Advantages of being a student at Manchester Metropolitan University

When it comes to studying abroad, first of all, it is obvious that everyone is familiar with the language where English is spoken. In fact, the only excuse is not to learn English more than other languages, and the quality of education of universities in these countries is also quite high. If you would like to make a choice today, we would like to give you information about the Metropolitan University in Manchester, England.

Manchester is a city that is often heard by people interested in fubtol and rock music. It is famous for its rain but it is also known as a city full of passion like rain. The concert given by pop king Michael Jackson to 504,000 people is the official proof of what the enthusiasm in this city is. Let me talk about Manchester Metropolitan University, one of the universities that has a significant place in the world order. 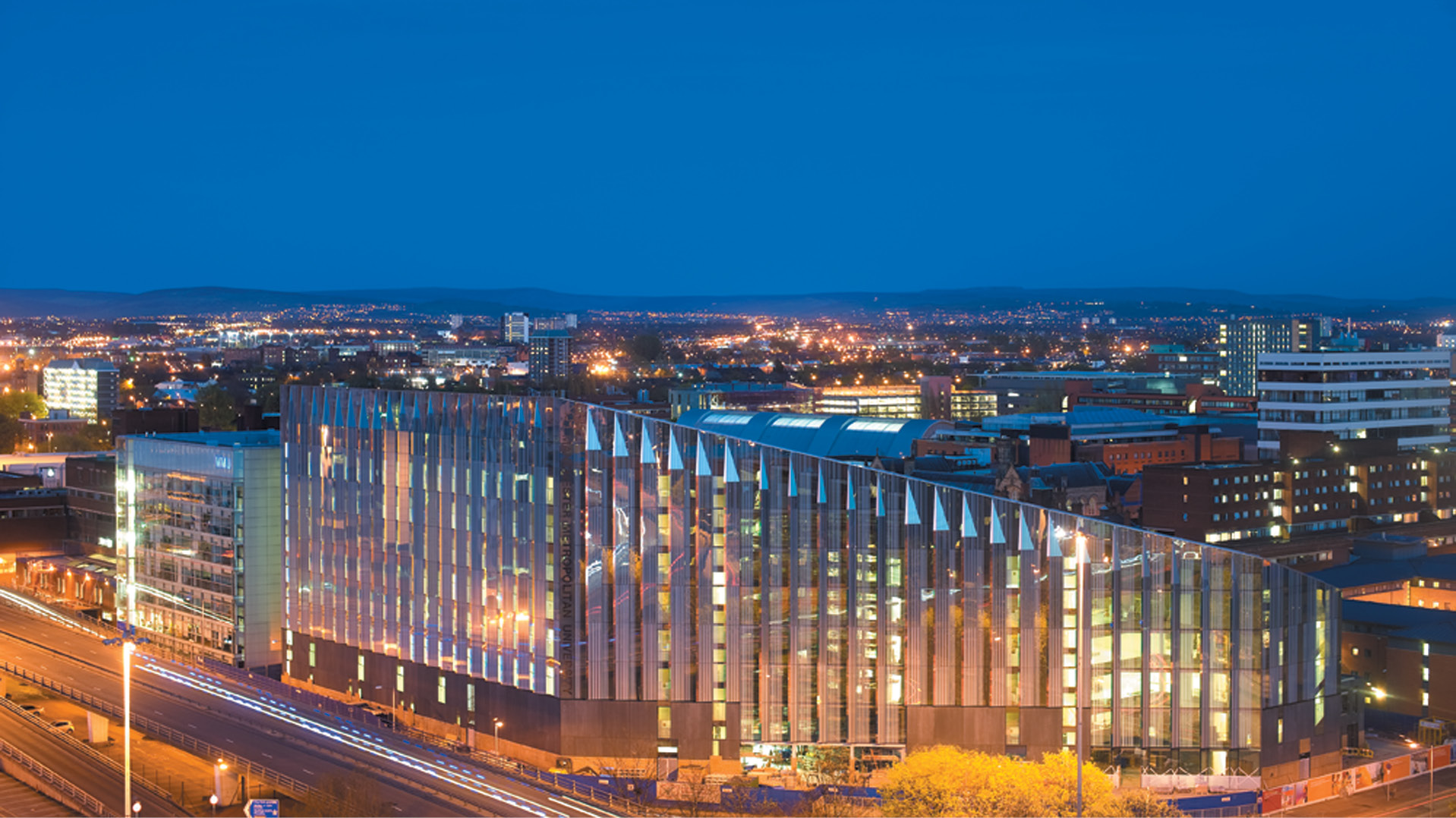 This university, one of the most established universities in the world, provides daily education from 1824. More than 1000 courses are taught in MMÜM and each of these courses is also gaining proficiency.

Connected to more than 70 professional associations in the university, which has a particularly strong success in the economic and administrative sciences, the University provides you with skills in connection with the global business world. That is to say, with the exception of education, the bonds of solid foundations among the communities offer you other opportunities as well as the end of your learning life. In addition to the same issue, many of the world's leading companies; BBC, Walt Disney, Adidas, Microsoft, Siemens, KPMG, and Mercedes are also working with companies and employers.

The University's Manchester campus is in a great location, only a few minutes walk from the cultural heart of Manchester, one of the best student cities in the UK.

The Cheshire campus offers the best of both worlds because of its proximity to some of the most interesting cities in the UK, as well as a peaceful university environment in a fascinating landscape.

Manchester Metropolitan University's many opportunities for students are crowned with awards. In addition, the University has invested approximately £ 400 million to create private buildings and training facilities, including more than 1 million books and libraries with more than 3,000 computers open to students and Information Technology Territories. 85% of university-conducted surveys have been rated pioneering worldwide and successful internationally. The university's approximately 2500 faculty members, professors and researchers are highly experienced in their fields and provide all the necessary information, materials and resources to the students.

For more information related to this blog, please write your e-mail 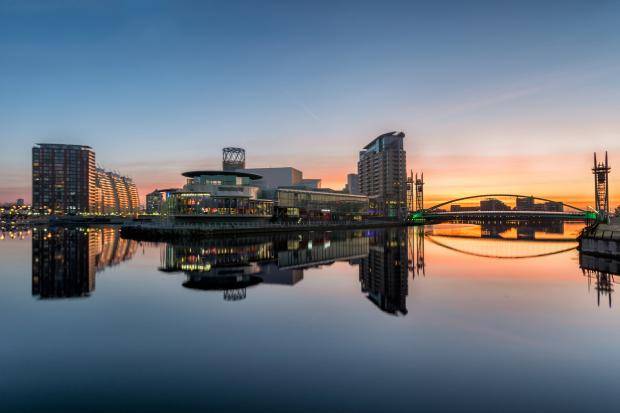 Advantages of being a student at Manchester Metropolitan University

When it comes to studying abroad, first of all, it ...