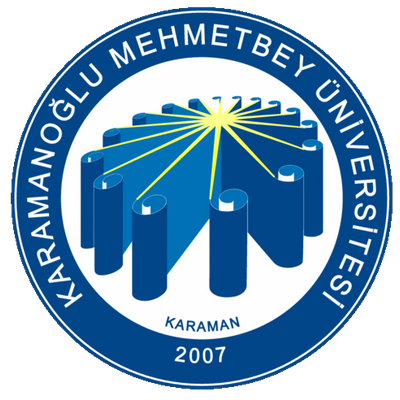 Karamanoğlu Mehmetbey University (KMÜ), which took its name from the third and the greatest ruler of the Karamanids Principality, Karamanoğlu Mehmet Bey, who proclaimed Turkish as a state language for the first time, was established on the 29th May 2007 in Karaman as a state university.  Karamanoğlu Mehmetbey University aims to train individuals who adopt contemporary and ethical value, believe superiority of law, have the capacity at the national and universal level and contribute to science, technology, culture and arts.  " Our vision is to be a university which has the qualifications of information era, value human dignity above everything, leads in training people who have dreams and ideals, and study comprehensively in the field of improving food sector, research, extensification of Turkish language, consciousness raising about Turkish, and to be a “not ordinary but in request”. "

There are no reviews for this university. Click below to be the first; 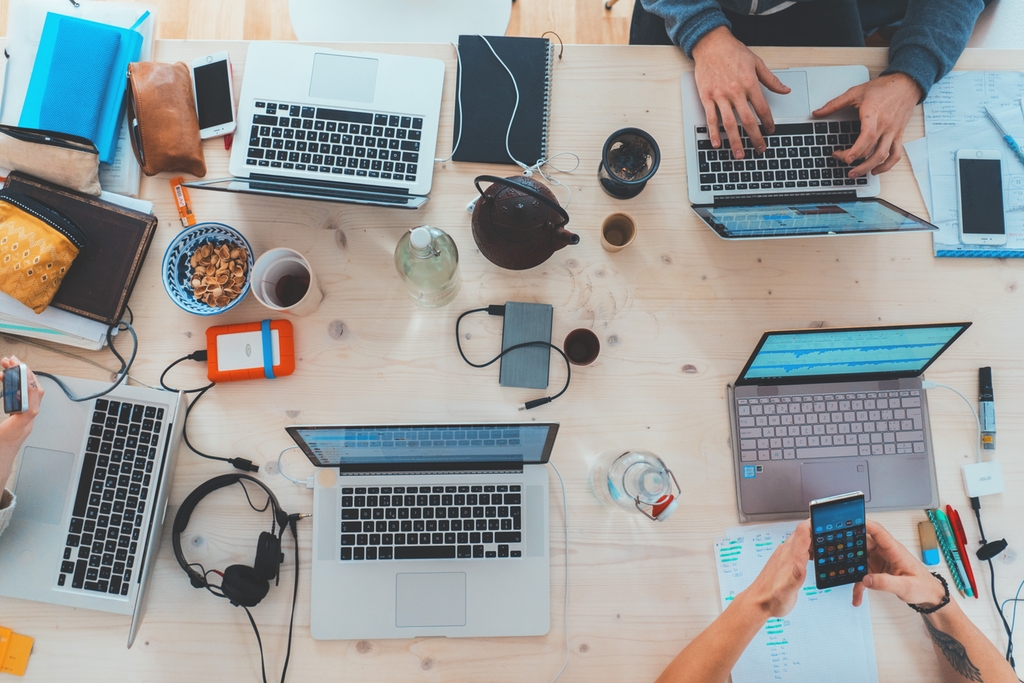 The goal of Bayburt University is not only to prepare ...

Iskenderun Technical University is a technical university established on 31 ...