Get information from Manchester Metropolitan University!

When it comes to studying abroad, the UK is the country that welcomes the most students. Every city in this country has its own distinctive architecture. Apart from its excellent education, one of the country's most attractive features is its abundance of green spaces, which contributes to the character of the individuals who attend school. Here are the top five greenest universities in the UK!

MMU, which is ranked among the top 100 universities in the world, may be regarded to be committed to environmental conservation. MMU, which surged from 91st position in 2007 to first place in green areas in 2013, has never dropped out of the top three until now. They routinely receive the top marks for their environmental planning efforts.

Gloucestershire University is another university that prioritizes sustainability. It provides opportunities for its students and teachers to become changemakers and pioneers who can make a genuine difference on the earth. Gloucestershire received the Special Recognition Award in 2013 for consistently ranking first in the People and Planet Universities “Green League” each year. 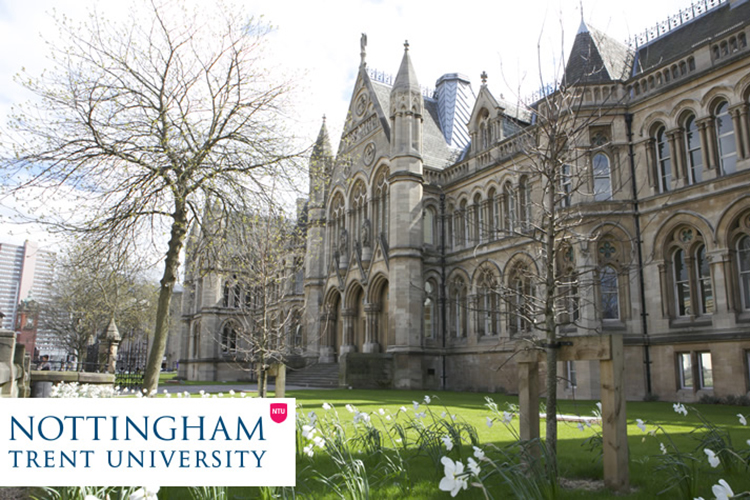 Nottingham Trent Institution has maintained its excellent standards after being crowned the UK's most sustainable university in 2016. Nottingham Trent's success is largely due to its contributions to projects like the award-winning Pavilion building, which is carbon-negative and generates more energy than it consumes. 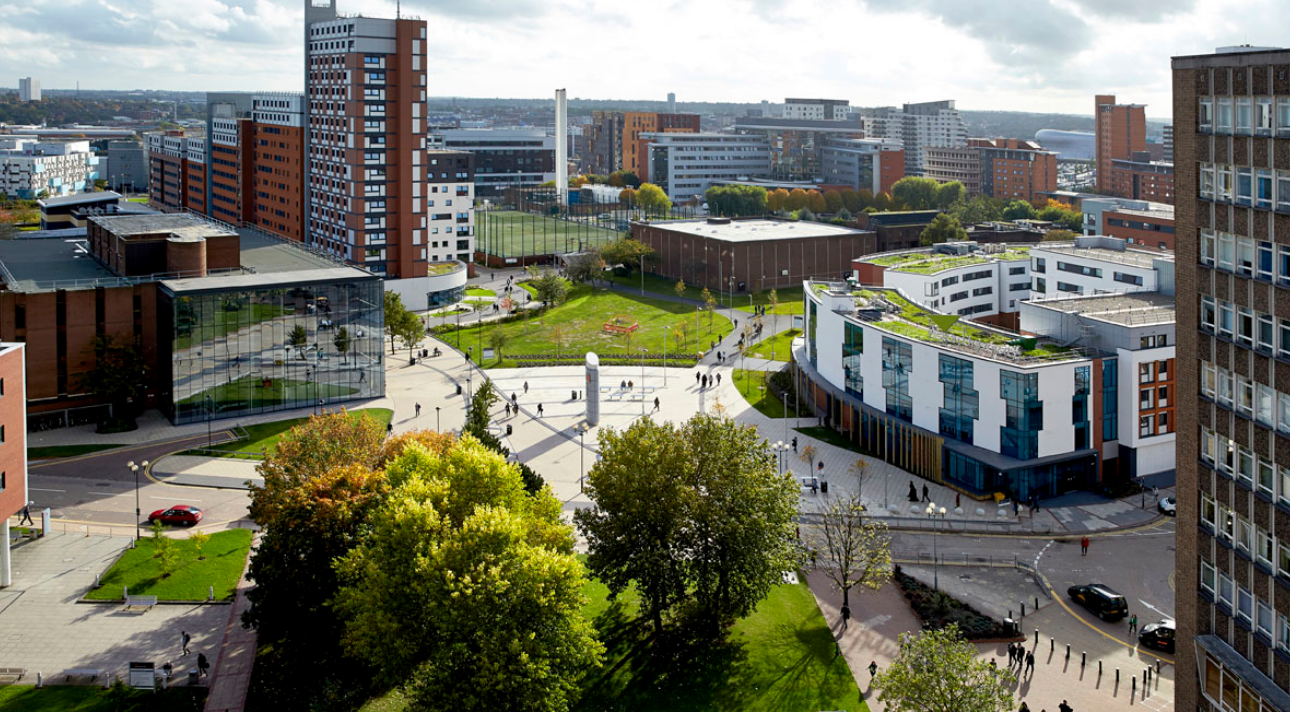 Aston University came in the fifth position in the rankings, guiding staff and students to make a difference on campus through activities. Every year during “Green Week”, programs such as “Grand Canal Cleaning,” “Zero Waste Fair,” and “Recycled Sculpture Workshop” urge people to think differently.