Get information from Princeton University!

A specialty in an engineering discipline can help you put your passion for math, science, and building and making things into a successful job. Employers are always on the lookout for competent engineers, and their compensation reflects how strongly they value engineers.

Engineers earn an average beginning income of $68,000 per year and an average mid-career salary of $120,000. This, however, varies greatly depending on the technology industry in which you work. Mechanical engineers, for example, do more than agricultural engineers.

"Which branch of engineering pays the most in America?"

This list has the ten highest engineering salaries, according to research. They also included information on which colleges are excellent for each major as well as the popularity of each major. 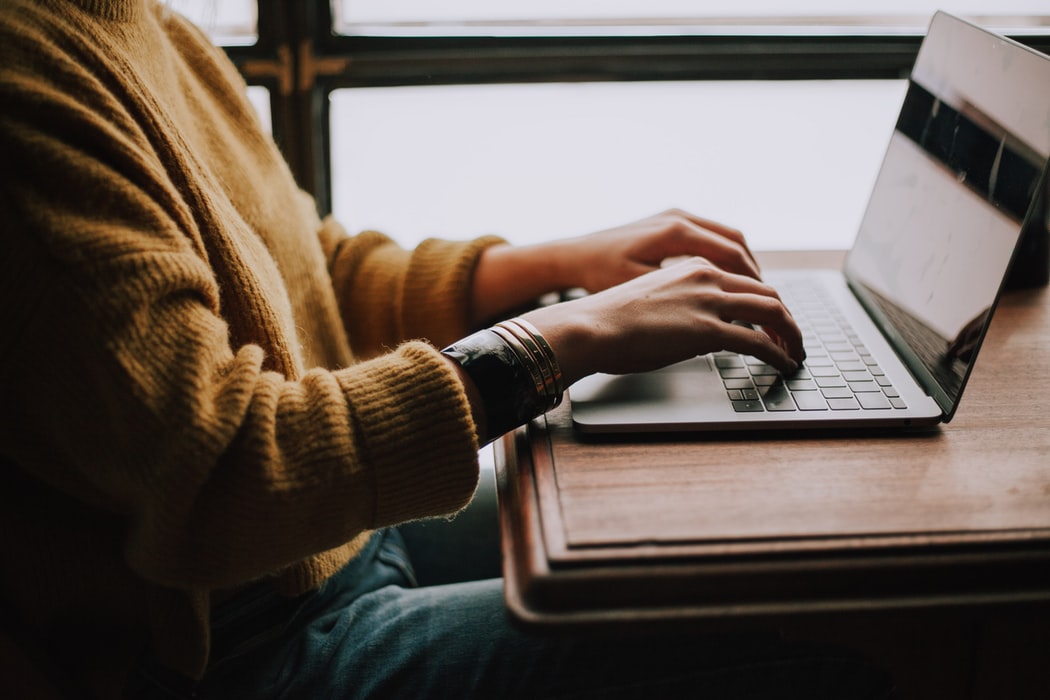 With the rise of the Internet of Things and other advancements in digital technology, computer engineers are becoming increasingly important across the world. As a result, they start their careers with an average pay of $68,775 per year.

Once computer engineers have gained experience and have worked for several years, their average compensation is $124,749 per year. If you have a degree from Columbia University, the United States Naval Academy, or Princeton University, your average will be much higher. 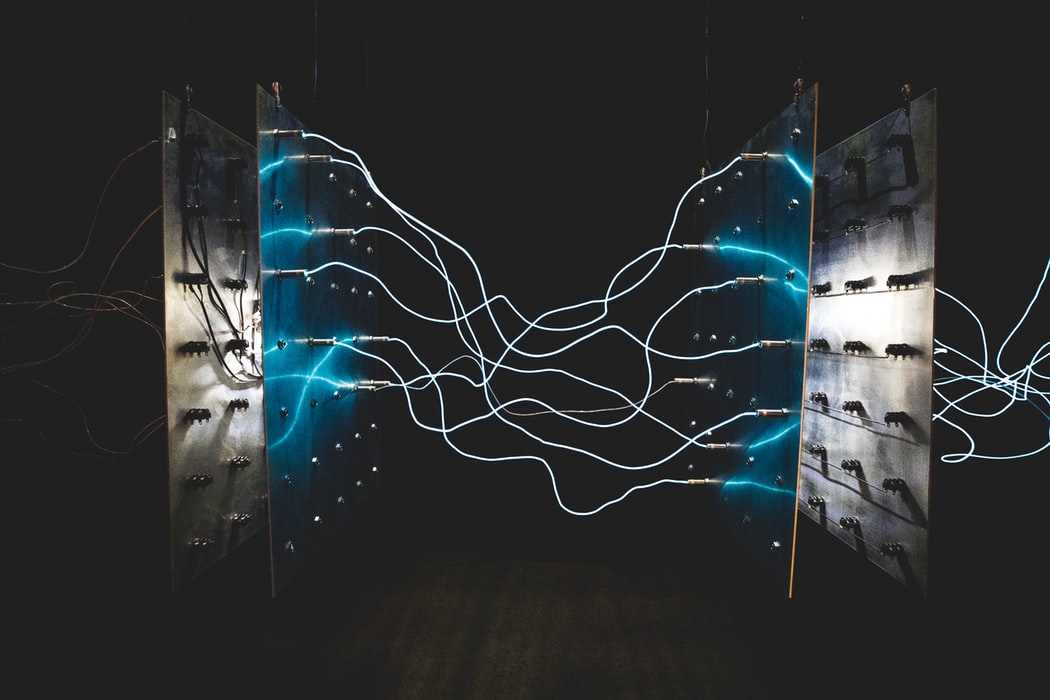 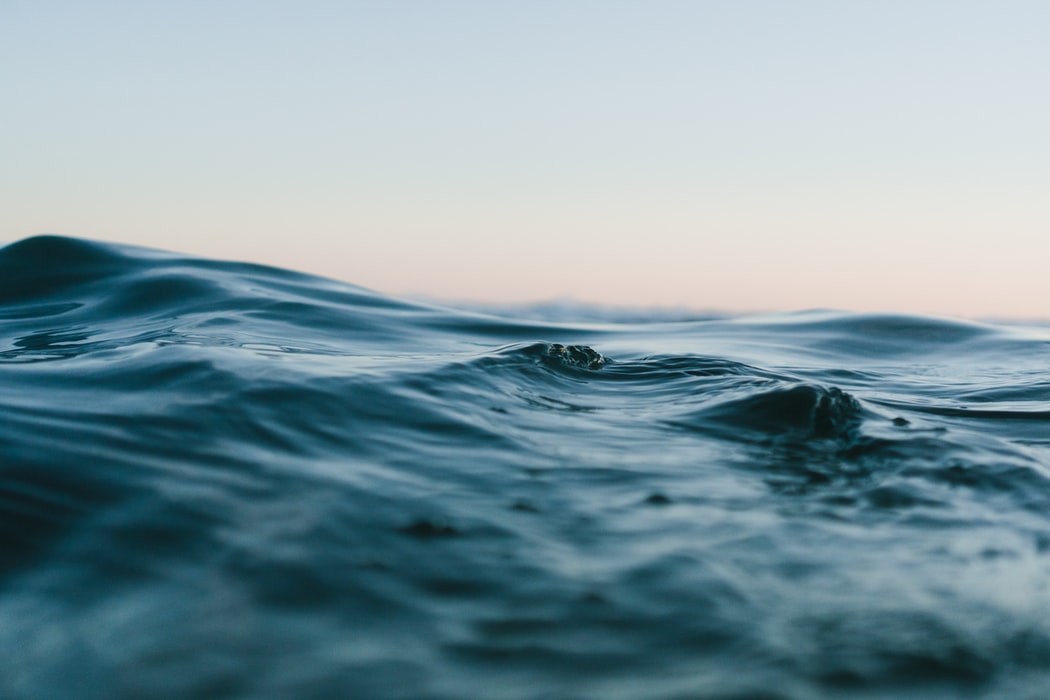 Ocean engineers are expected to rise at a quicker pace than other occupations as the demand for environmental, energy, and resource management engineers grows. From 2016 to 2026, a 12-14 percent growth rate is forecast.

Texas A&M University, the US Naval Academy, and Florida Atlantic University are the top places to study maritime engineering. 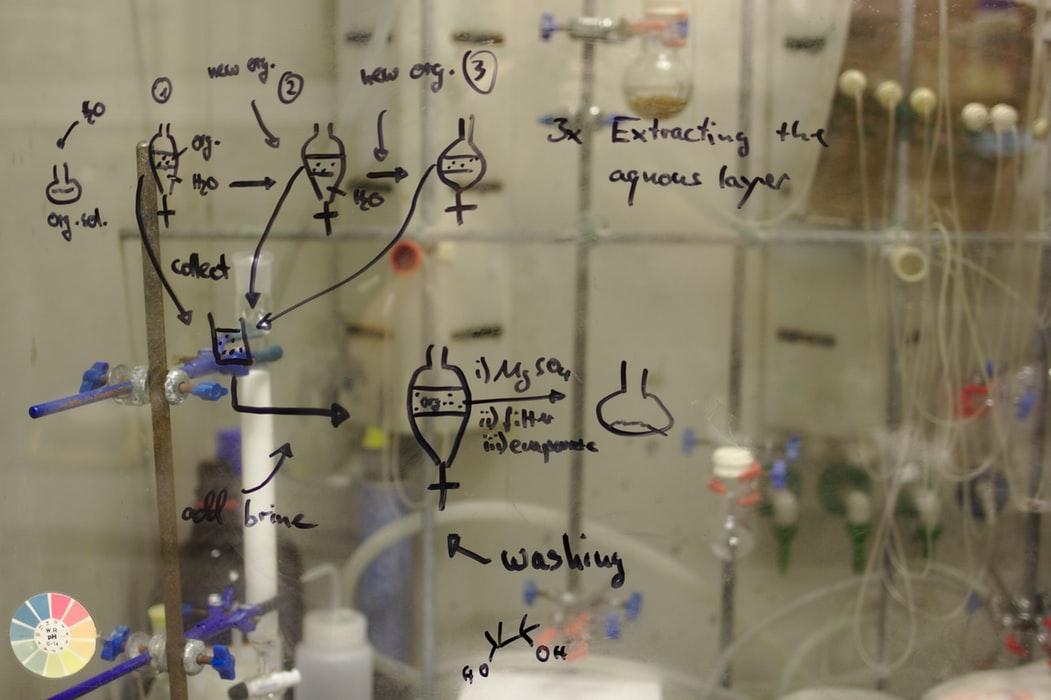 More than 10,000 undergraduate students study chemical engineering each year, making it one of the most popular engineering degrees. These students go on to have successful jobs, earning an average of $64,325. This average jumps to $109,904 in the middle of their careers.

A chemical engineer's pay, like that of other majors, varies based on the university they attend. Graduates of Yale, Columbia, and UT Austin have much higher wages.

The University of California-San Diego, Georgia Institute of Technology, and The Ohio State University are the top three universities for chemical engineers. 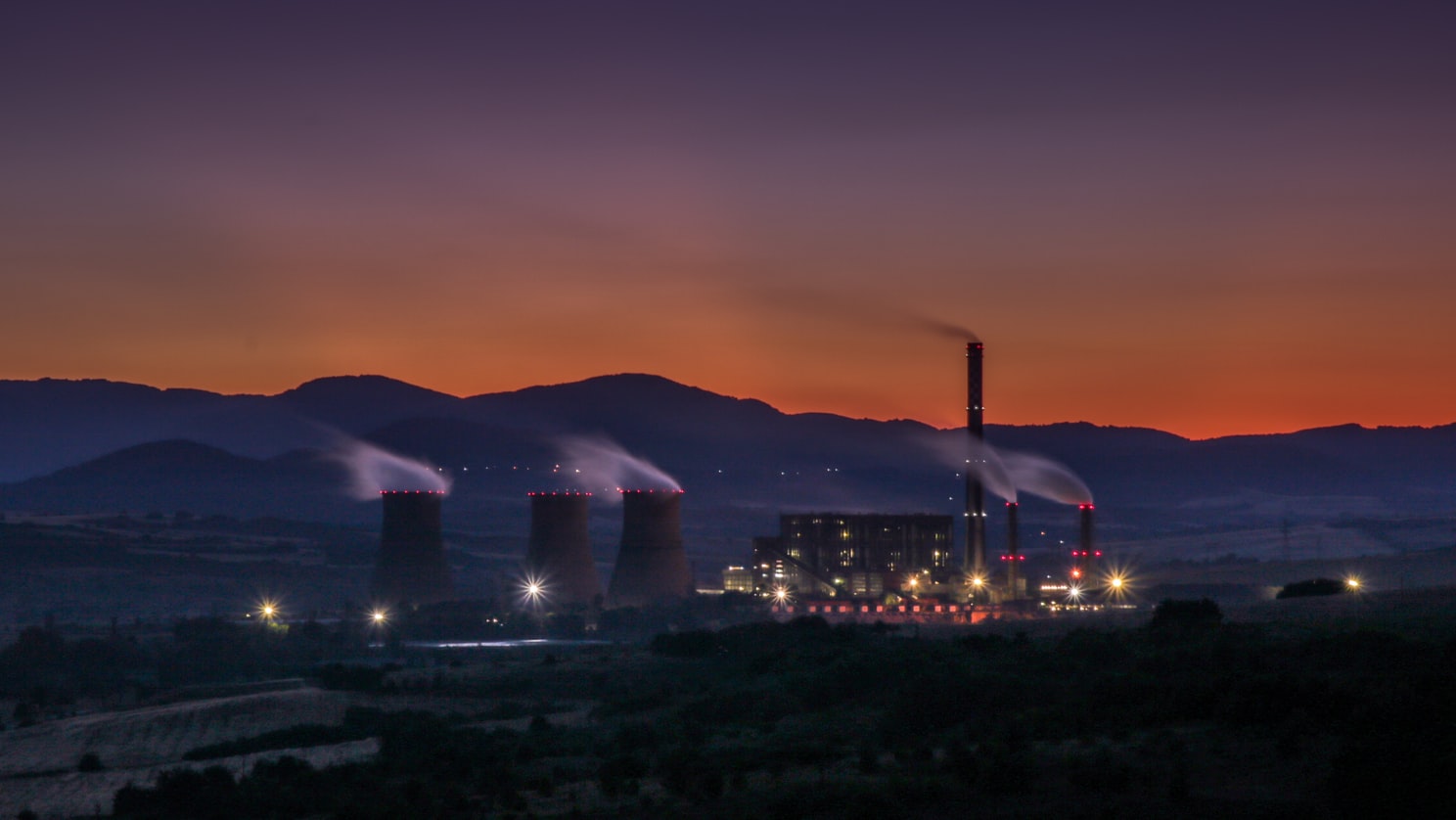 Nuclear engineering graduates around 500 students every year, which, like ocean engineering, may appear to be a modest amount. Yes, it is also a benefit. Nuclear engineers do not have as many job prospects as engineers in other fields. The predicted growth rate for this sector from 2016 to 2026 is similarly about 4 percent. However, when it comes to earnings, it is reasonable to declare that there is a significant quantity.

The average compensation for new nuclear engineers is $65,155. This average grows to $110,700 over time. If you have a degree from UC Berkeley, the US Military Academy, or MIT, you can achieve even more. 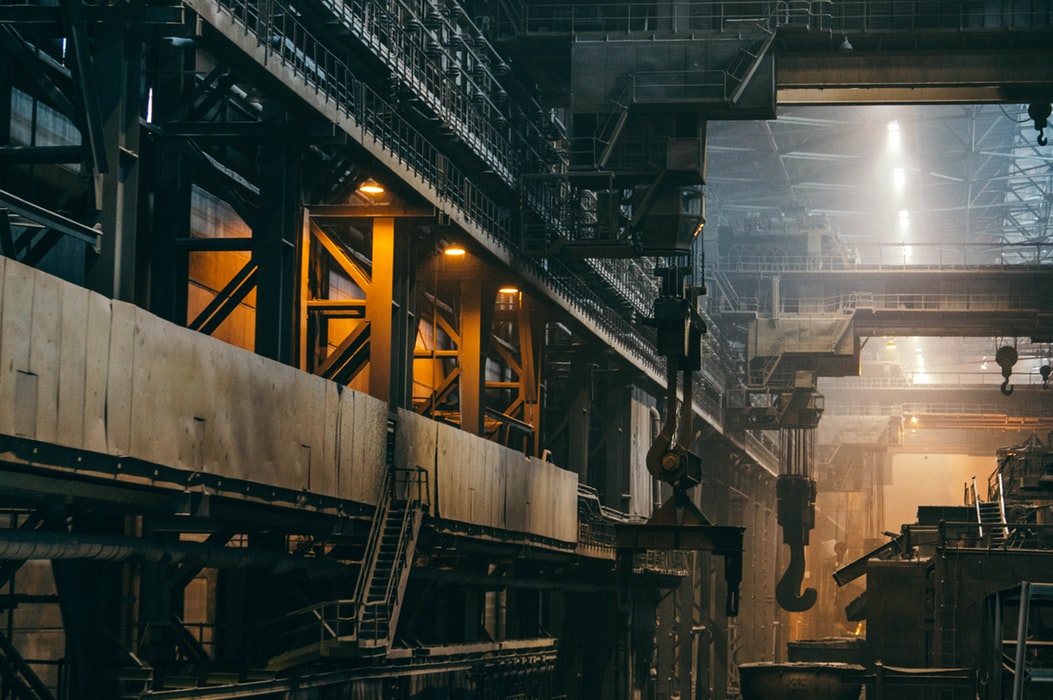 Metallurgical engineers research the physical and chemical properties of metals and alloys. New metallurgical engineers make an average of $65,400 per year, rising to $100,500 by mid-career. Students who have earned a degree from the University of Colorado School of Mines or the University of Montana's Montana Tech are likely to earn even more money.

Despite the modest number of students, Colorado School of Mines, the University of Texas at El Paso, and Missouri University of Science and Technology are the most popular universities for this major.