7 Cyborgs Among us, Combining Their Bodies With Technology Cyborgs are a species of science fiction and fantasy and superhero films. Now, people who using any device plug-in to their bodies called cyborgs. These people often wants to increase the capacity of their own body, overcoming an obstacle, using his/her body as guinea pigs and wants to try new experiences.

Any action on the road to becoming a cyborg is called "biohacking". We will learn about these biohackers, what they can do thanks to the cybernetic devices injected into their bodies; 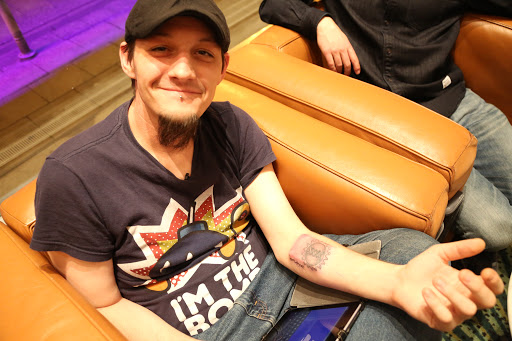 Tim Cannon is the owner of a software company that conducts biotechnology studies. Therefore, he was the first man who made biohack attempts are to wear sensors. Thanks to the sensor called "circadia" placed under the skin, it can measure the body temperature and pulse and send it to the phone. After proving these, Cannon has removed the sensors from the body and now works to produce artificial heart. 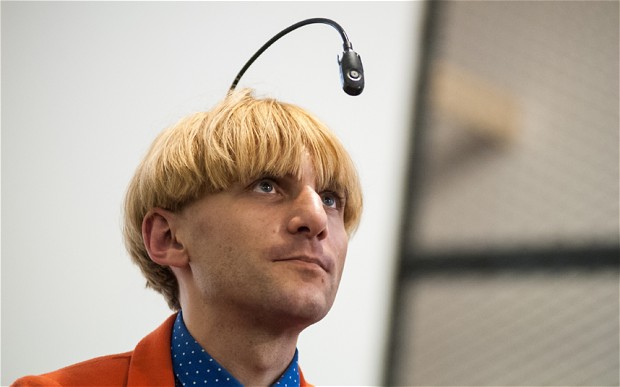 He is a illustrator. The reason he applied to biohack is that he was born with a rare color blindness acromato- phy. That's the main reason he applied to Cyborg. In 2003, he began to distinguish the colors by placing an antenna-like device in his head. The antenna is actually connected to a camera and turns the waves of light waves into sound waves, allowing Harbisson to really hear colors. 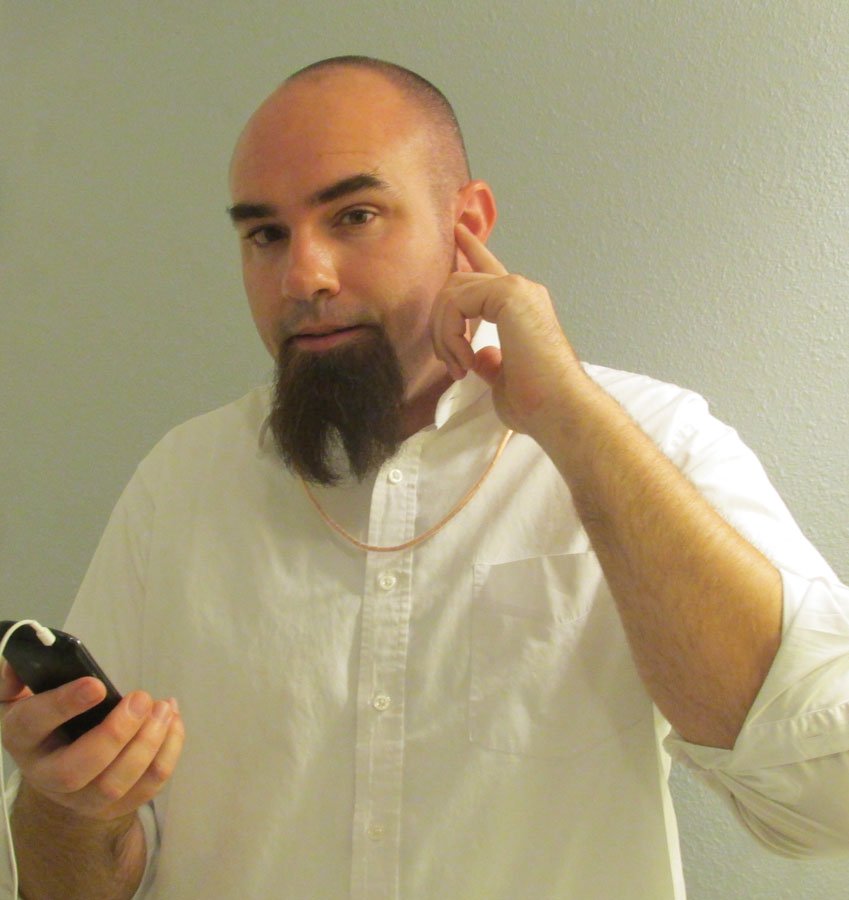 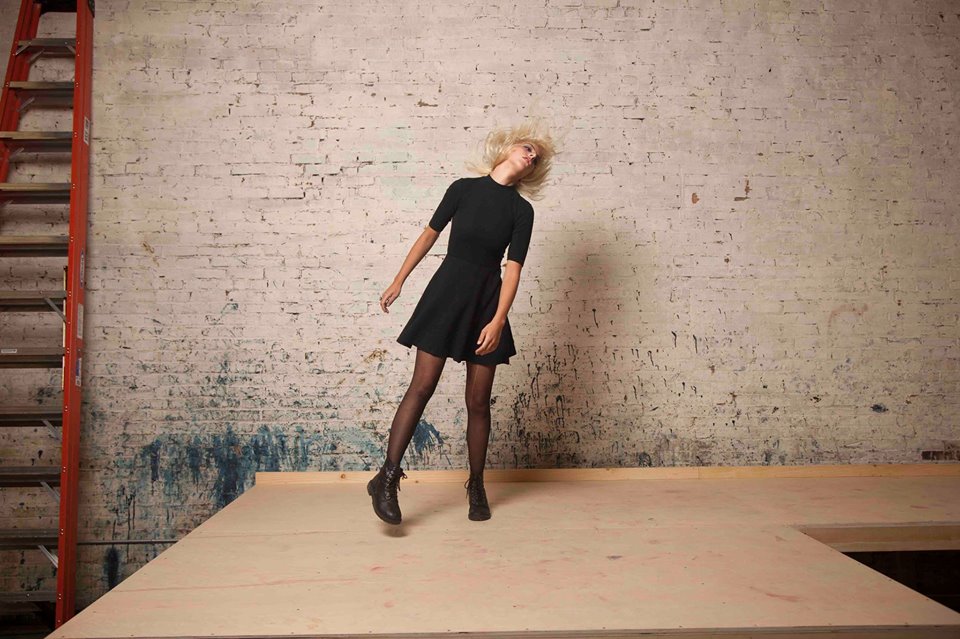 Moon Ribas is a performance artist who aims to do his work meticulously. The famous Cyborg artist Moon Ribas has a device that allows him to feel the earthquakes in the world. This device shook his arm according to the magnitude of the earthquake, in fact, helped Ribas to prepare famous choreographies. In addition, Ribas, opposes the technology of the people away from the nature, she is defending the expanding the perception of human beings to encourage it to bring closer to nature voices. 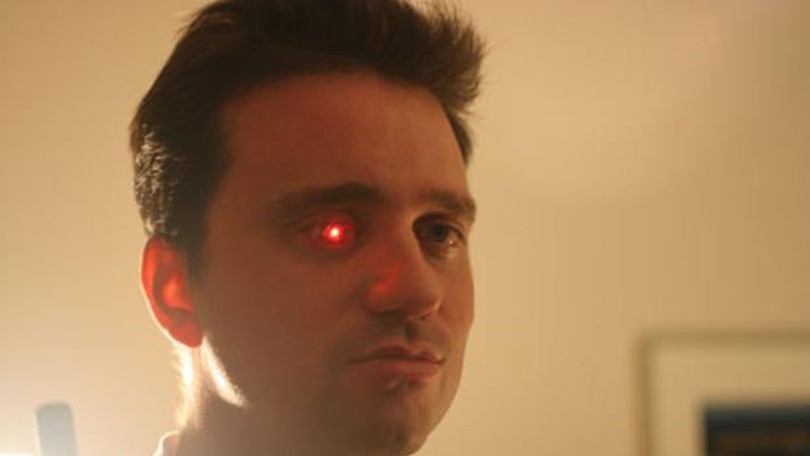 When he was a child, he lost one of his eye because of a shotgun fire Rob Spence actually is a film maker.Spence, who refuses to live until the end of his life with one eye, createted a bionic eye which he calls as “eyeborg”. Eyeborg is the only wireless camera in the world. Outside the eye of a perfectly normal one, Arnold Schwarzeneger also made the red-light one for the phenomenon film Terminator. 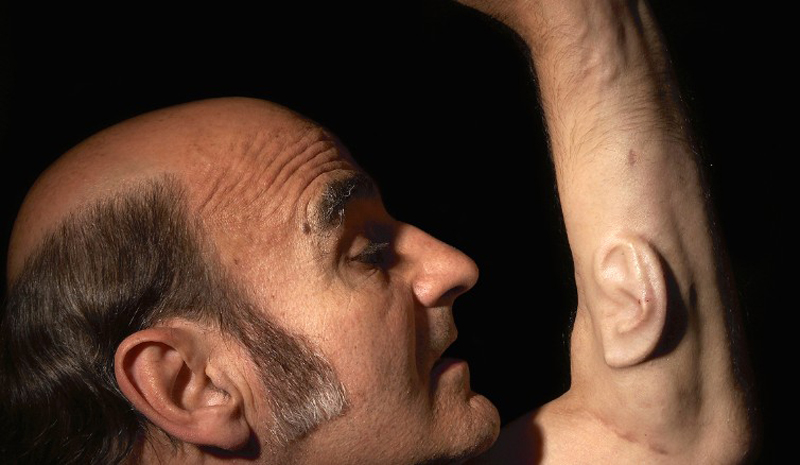 Born in Cyprus, the 72-year-old Stelarc is a performance artist. The biohack method he is referring to now have an ear in his left arm that is even circulating. This ear, which emerged at the end of a challenging process for about 10 years, has the ability to connect to the Internet wherever there is Wi-fi. 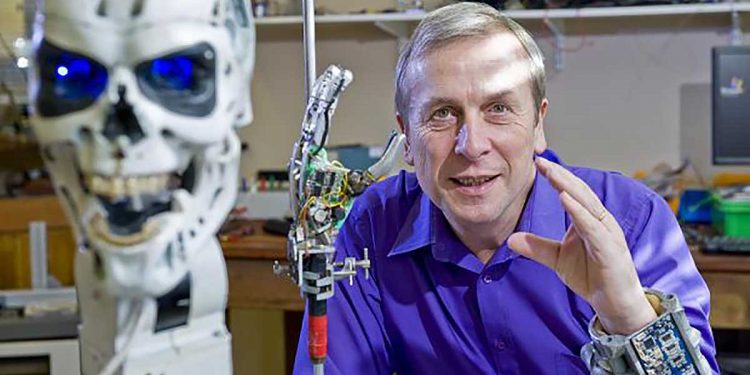 The name of Captain Cyborg is Kevin Warwick. At first, he tried cyborgs for fun. Warwick has a chip in his arm that allows him to bond with the building inside. For example, in the office by giving the chip on his arm you can prepare a coffee in his office. Besides, there is another chip that sends signals to Warwick by understanding people's feelings. Warwick now produces chips to help people with paralysis.