Human history is full of states, wars, discoveries, inventions, and innovations. While empires were established and collapsed, events that changed the course of history and determined the fates of continents took place. So how did human history begin and how was it shaped? What is the importance of Anatolia and the Middle East geography in the flow of history? Why didn’t the natives of America invade Europe, but vice versa? We have compiled some history books for you to find answers to these questions.

1.The Origins Of The Ottoman Empire - Mehmed Fuad Köprülü 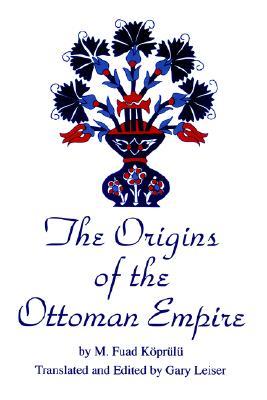 Fuad Köprülü gave three consecutive lectures in French at the Sorbonne University in 1934. These conferences, which aroused great interest, were published in a book in 1935 under the name Les Origines de l’Empire Ottoman. Its Turkish part was published only in 1959 under the name of Osmanlı İmparatorluğunun Kuruluşu. The main concern of Köprülü was to reveal the connections between the Central Asia, The Anatolian Seljuks and the Kayı Tribe, instead of the romantic views that the Ottoman “originated from a tribe of 400 tents”. Accordingly, he discusses the theories of Gibbons, Marquart, Wittek and Zeki Velidi Togan. Later, as a result of these discussions, which included Eberhard and Faruk Sümer, the “perfect” was finalized.

2.Art and Beauty in The Middle Ages - Umberto Eco 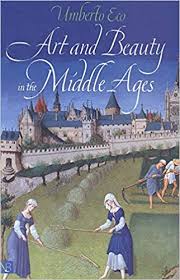 In this book, Umberto Eco collaborates with experts in different disciplines on the Middle Ages; it takes its reader on a journey towards the story of European civilization in that period under titles such as art, history, literature, music, philosophy, science and technique. The book begins with Umberto Eco’s introduction to what the Middle Ages was or in his own words, primarily what it was not, and thus gives clues on how to take benefit from the book. Discussing the beginning and end dates of the Middle Ages in this article, Eco states that the period covers at least 1016 years as widely accepted. The sections that follow the introduction are not arranged in the classic encyclopedia format. In the first main chapter titled “History”, Laura Barletta’s article titled “Introduction” is followed by period narratives of important writers such as Filippo Carla, Paquale Rosafio and Massimo Pontesilli.

3.History of The World in Bite-Sized Chunks - Emma Marriott 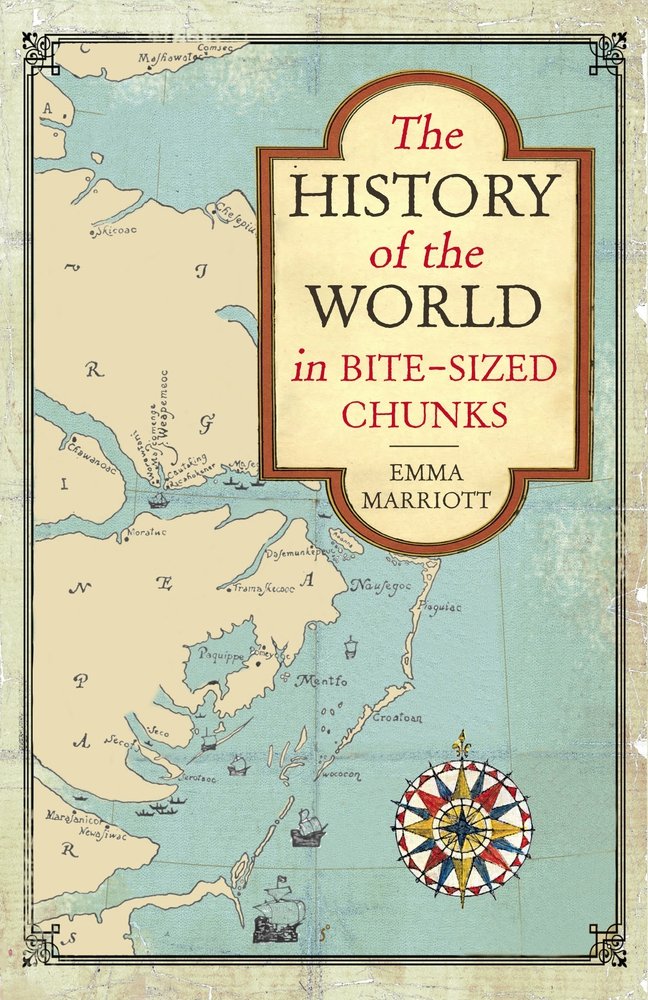 Arranged chronologically from B.C 3500 to 1945; A world history book that you will read in one breath, divided into regions as Europe, North and South America, Oceania, Middle East and Central Asia, awaits you. Whether we are aware of it or not, the world we live in has been shaped by our history. History is at once a record of common humanity and a link that provides its integrity.

This book is one of the ancient civilizations. It is a guide that contains the basic information needed to gain insight into the great historical events that took place until the World War. A short, easy-to-read, simple and reliable resource, this work reveals critical clues that will enable us to understand why the world today is the way it is. 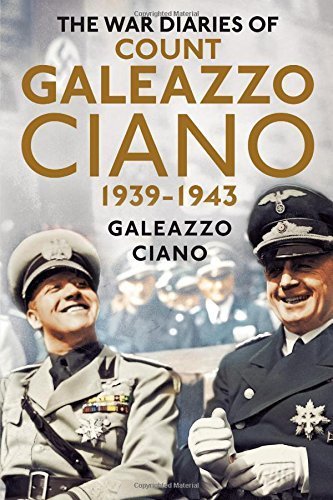 The War Diaries of  - Count Galeazzo Ciano, Mussolini's son-in-law and Minister of Foreign Affairs of Italy, was shot on January 11, 1944, along with others who voted in favor of Mussolini's dismissal in the Supreme Fascist Council. The diary of Sumner Welles, which he called "one of the most valuable historical documents of our time" and which contains Ciano's interviews and thoughts with the most important people who shaped the Second World War, was written by his wife Edda to the Allies despite the German and Mussolini's efforts to the contrary.. The War Diaries were presented as evidence against former German Foreign Minister Joachim von Ribbentrop, who was charged with designing an offensive war at the Nuremberg Trials where Nazi leaders were trialed. The Count proved to be more proactive than Mussolini in not getting Italy into a war that he could lose even if he wins. The information contained in the War Diaries is gold to understand Italy's almost bloodless annexation of Albania, its plans for Croatia, how unprepared the country was for World War II, and the disasters it suffered in Greece and North Africa. As Ciano leaked the German plans to invade this country to Belgium and the Japanese government informed the German and Italian governments four days before the Pearl Harbor raid, historical information emerged for the first time in this document. 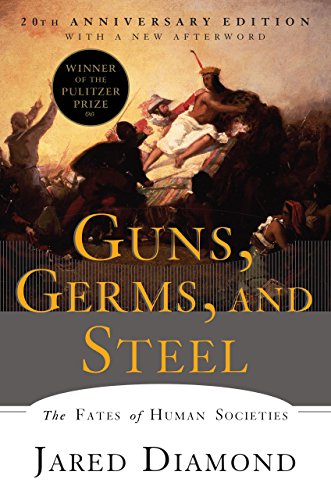 Human history is full of states, wars, discoveries, inventions and innovations. While empires were established and collapsed, events that changed the course of history and determined the fates of continents took place. But how did human history begin and how was it shaped? Why is Anatolia and the Middle East geography so important in the flow of history? Why would horses be domesticated in Eurasia, but not zebras in Africa? Why didn't the natives of the Americas invade Europe, but vice versa? Why were some societies rich while others remained poor? Guns, Germs and Steel is the work that asks the most crucial and important questions of human history and answers them with scientific evidence. A history book that shows the future, free of "Western" conditioning, written using many fields such as biology, geography, linguistics and history, awaits you. And the whole story begins 13,000 years ago when a person living in the Middle East sowed a grain of wheat. Interesting and Fun Facts about India