The shape of the Barbados Island flag consists of a trident designed in a rectangular shape that is vertically divided into three equal parts. The stripes on the right and the stripes on the left are dark blue, and the central rectangle is golden. If we look at the meaning of the flag of Barbados, the navy blue rectangle in the right strip represents the sky, and the navy blue color in the left stripe represents the ocean. The golden stripe in the middle of the flag represents their country. The meaning of the harpoon like a broken fork in the middle of the golden color indicates that they were separated from British Colonialism and that they were independent. 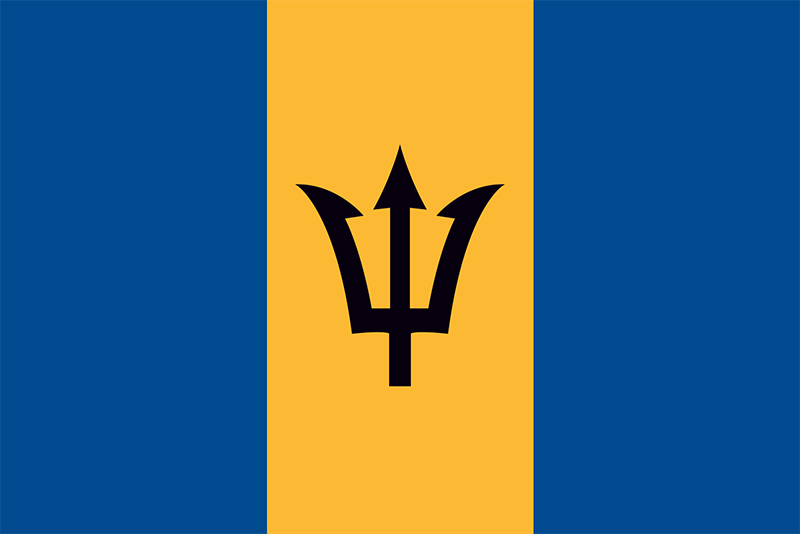 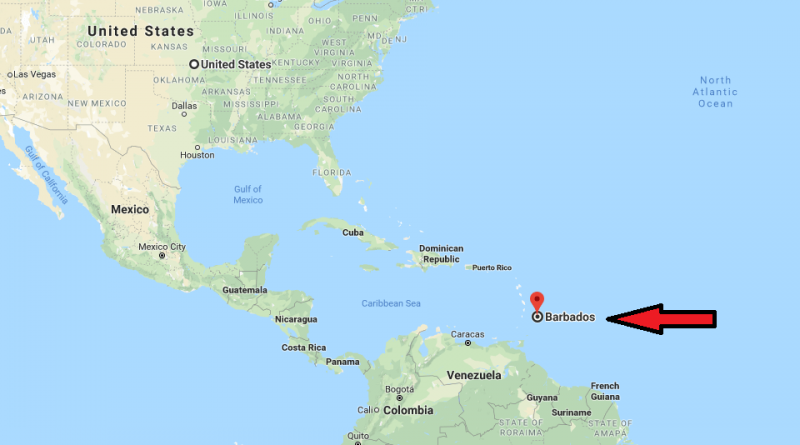 Barbados, an island country, is located between 13 ° North and 59 ° West. This country, which lies in the Southern Caribbean region, is a part of the Caribbean Antilles Islands. Due to its location, it is adjacent to the South American continent. In addition, Barbados is located approximately 434 kilometers or 270 miles northeast of Venezuela. When the island of Barbados is examined, its total terrestrial area is on average 430 square kilometers, which is known as 166 square miles. 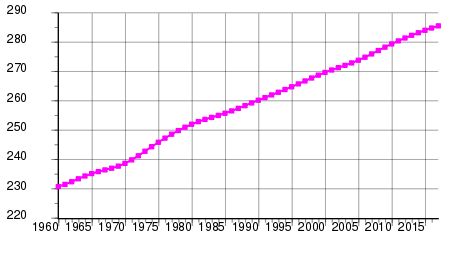 If we look at the population of Barbados, it has been determined as an average of 287,375 according to the latest data in 2020.

What is the Capital of Barbados? 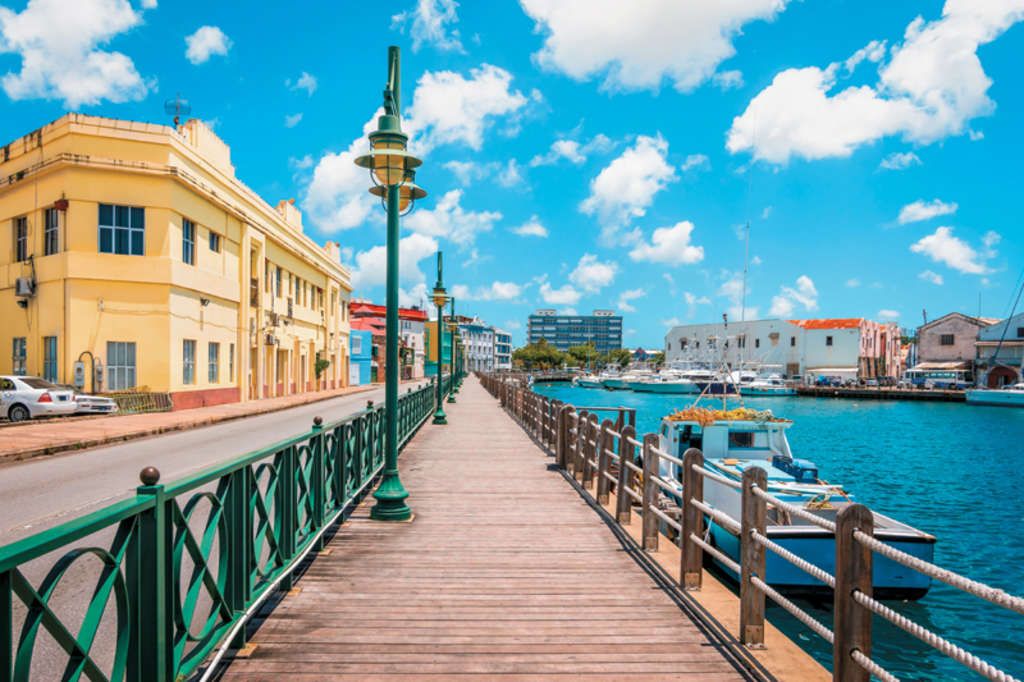 Bridgetown is the capital of the island nation of Barbados. Bridgetown ranks as the largest city in the country.

What is Barbados Currency? 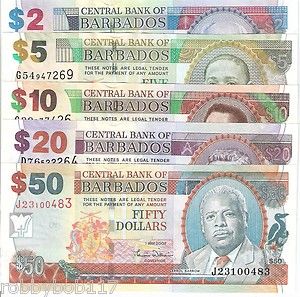 The currency of the island of Barbados is the Barbados dollar (BBD = Bajan) throughout the country which is 1 Bajan = 0.50 cents in US dollars.

What is the Official Language of Barbados? 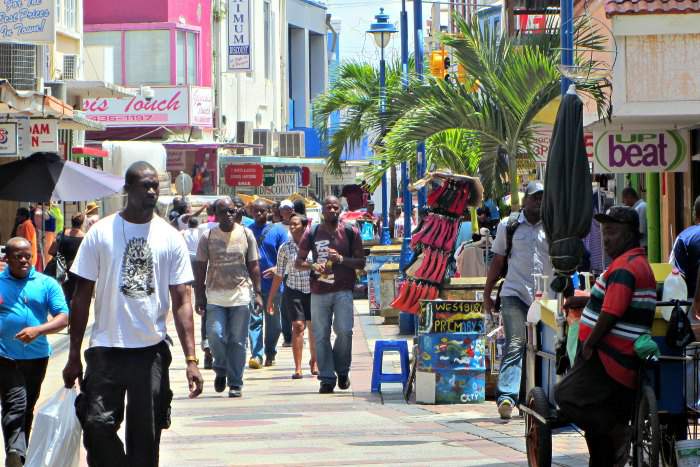 Is Barbados' Climate Hot or Cold 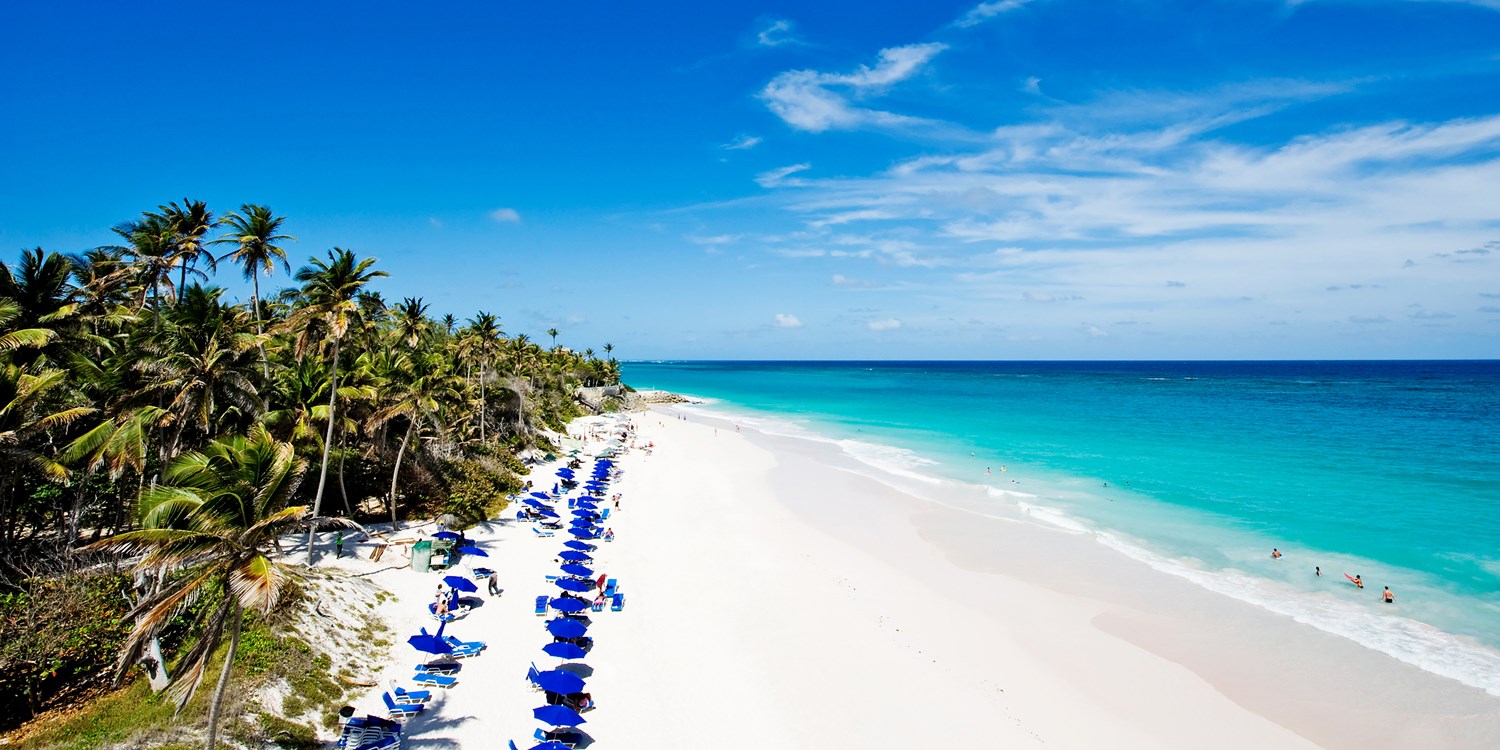 How is the Barbados Economy? 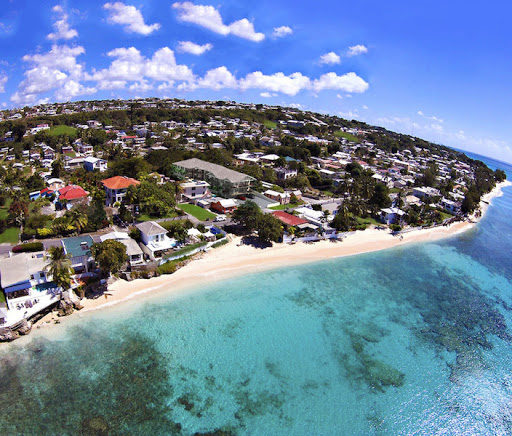