The exciting part about studying abroad is that there are literally dozens of alternatives! Many countries across the world provide high-quality education, but not all of them are affordable, or we might argue that your local conditions cannot keep up with those of these countries. Because of that, we've compiled a list of five countries that are more ideal for you than others. 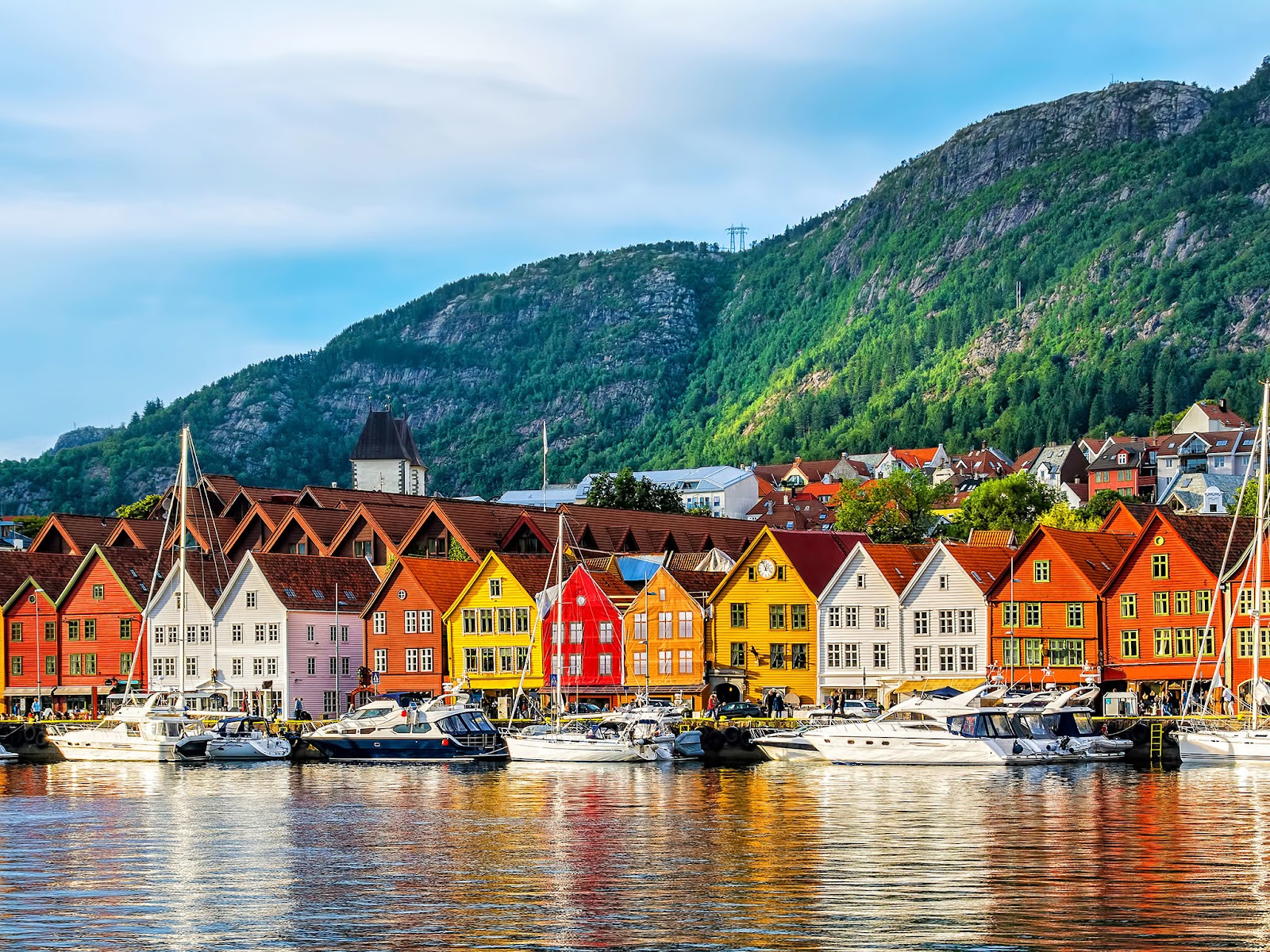 Norway is the best choice for you if you want a modern education approach with breathtaking scenery and cutting-edge technology. The official language of Norway, which is home to several of the world's top 200 colleges, is Norwegian, however, English is used in many academic programs.

In terms of costs, education in Norway is completely free. This implies that if you satisfy the requirements, you will be able to obtain an education for free.

Norway's greatest asset is without a question that it possesses one of the world's most successful subway systems. On the other side, while living costs are not excessive, they are slightly more than those in neighboring nations. It amounts to about  $1500-$2000 each month on average.

Hedmark, Telemark, and Oppland are the most affordable cities in Norway. 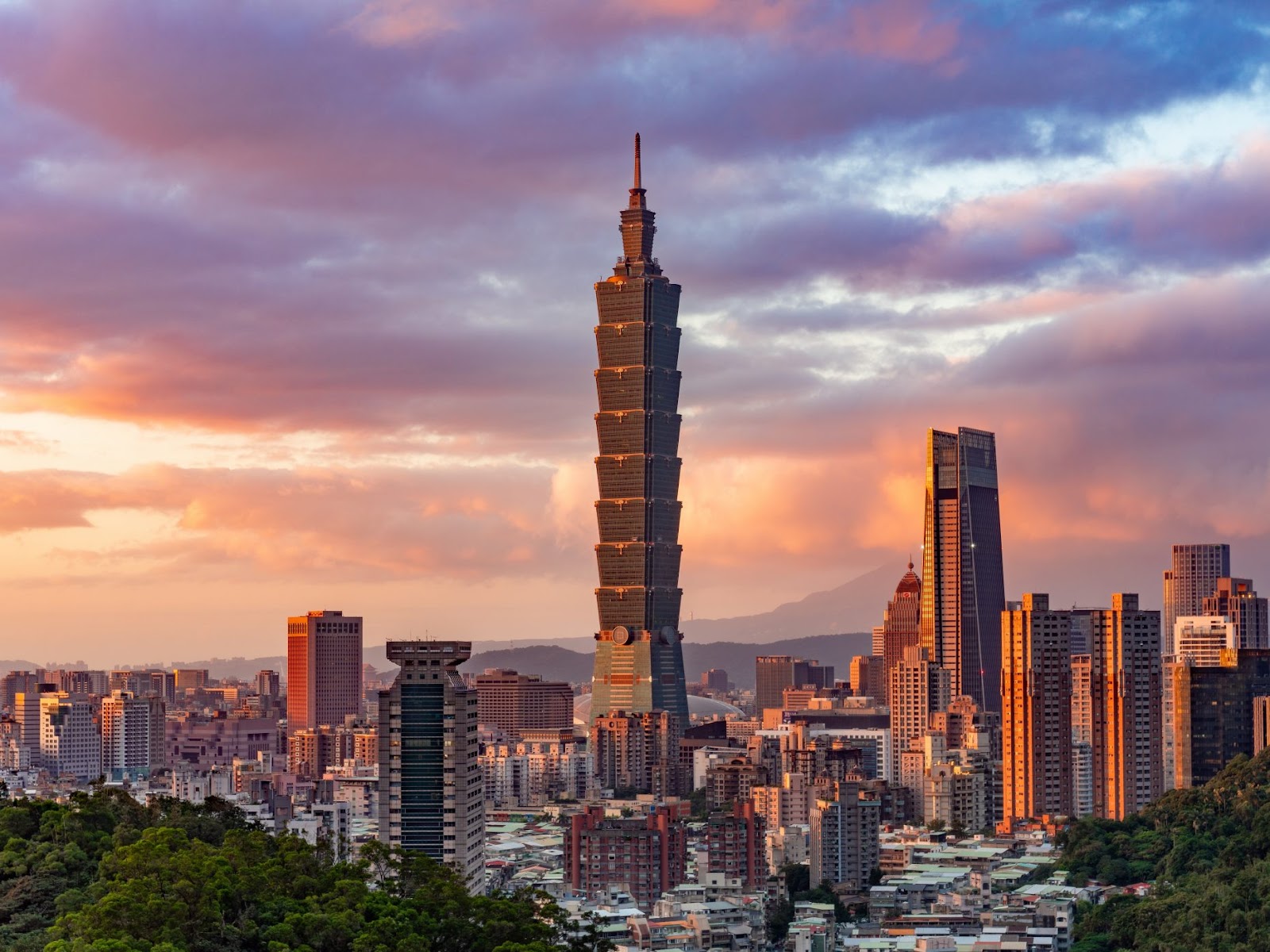 It is a tropical country with crowded and bustling cities and lush green mountains in the far east. It is also a popular choice among overseas students. Because the annual training costs range from 3300 to 4050 dollars. Perhaps even less expensive than Turkey.

More than 120 English-taught courses are available at more than 40 universities. While studying there, you may also learn Mandarin, Taiwan’s official language.

When it comes to living in Taiwan, we can say that it is the cheapest on our list because it costs around $800 per month, excluding rental charges. One thing we may bring up as a concern is that some communities are quite conservative when it comes to the Mandarin language, thus they refuse to use English, which can lead to communication issues.

Taitung, Douliu, and Kinmen are the most affordable cities in Taiwan. 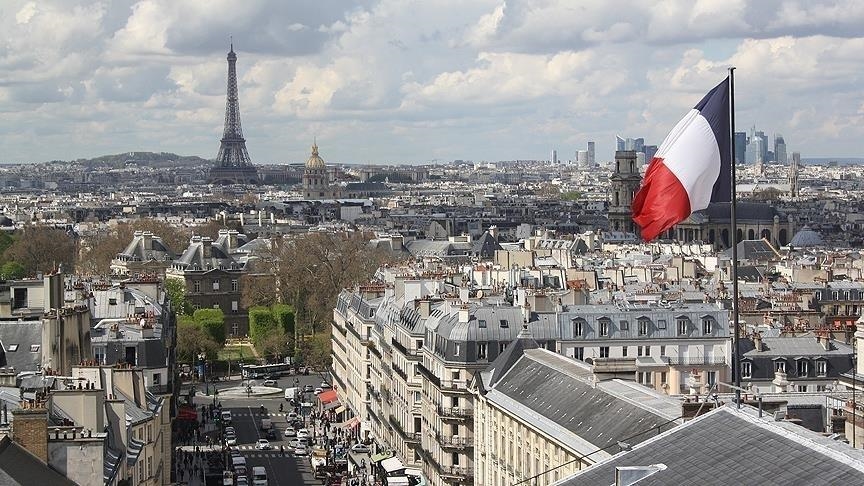 France has a strong academic reputation in addition to its romantic and cultural significance. France is a renowned tourist destination on the European continent. However, if you do not choose to study in large cities such as Paris, you will not be financially strained. Your monthly expenses, including rent, in smaller towns like Bordeaux, Lyon, or Toulouse, might range from $950 to $1200. For a wealthy European nation with high-quality education, it is rather affordable.

Unlike other countries like Canada, where international fees are often four times higher, tuition fees there are the same for domestic and international students.

Everyone realized the importance of preferring countries with a strong health system, especially during the epidemic. And in this way, France stands out from the rest of the world. On the other side, there is only one problem: metropolitan cities are both expensive and appealing.

Most Affordable Cities in France: Montpellier, Marseille, and Grenoble. 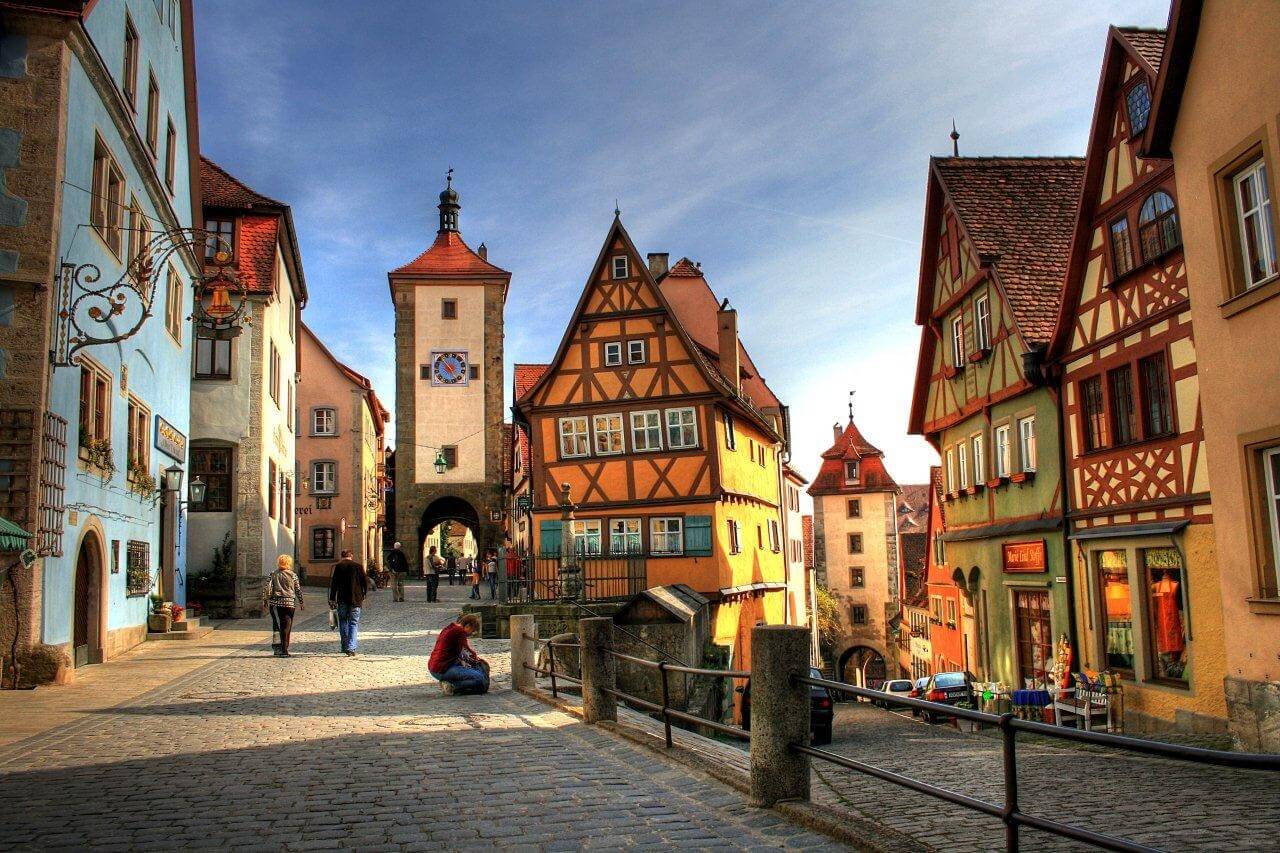 The quality of education in Germany, which attracts students worldwide, is excellent, as are the career chances available after graduation.

If you want to study for a bachelor's degree, you can attend any of Germany's public universities for free. You simply need to pay a nominal charge every semester to cover administrative and other costs.

In addition to the tuition cost advantage, your monthly expenses as a student are estimated to be between 1000 and 1500 Euros.

Germany's greatest advantage is its central location in Europe, bordering France, Luxembourg, Belgium, the Netherlands, Denmark, Poland, Czechia, Austria, and Switzerland. So, if you like, you may go by rail to these countries. On the negative side, large cities such as Berlin provide a costly lifestyle.

Bielefeld, Frankfurt (Oder), and Halle are the most affordable cities in Germany. 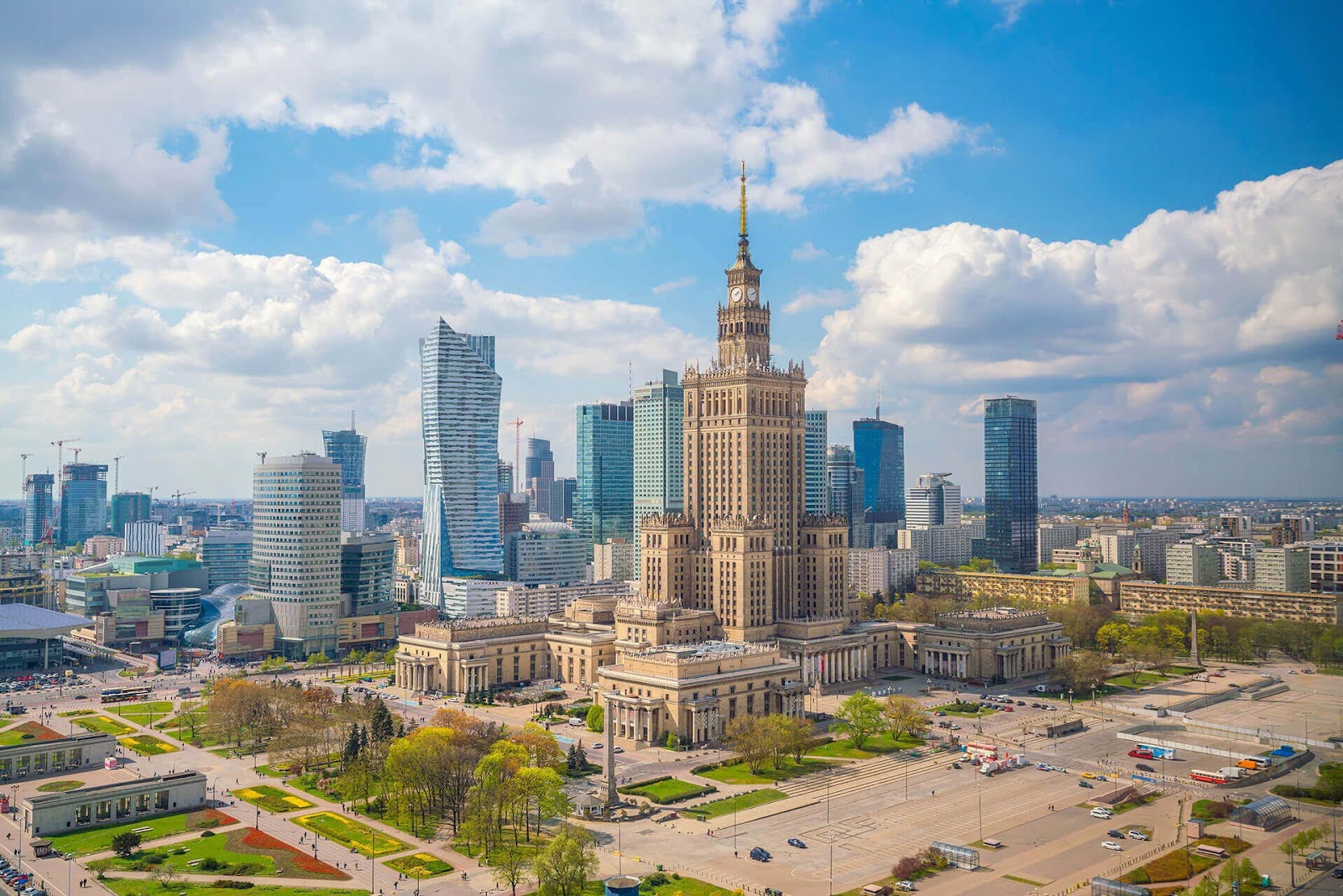 Poland is another place where you may acquire education on a modest budget. We might say that tuition prices can range from 2300 to 3500 dollars due to the numerous attractive characteristics of this unique country. We can state that it is appropriate when compared to other countries.

A footnote about Poland, which is a lovely country with modern architecture, great food, and historical richness, is that Warsaw, the Polish capital, is one of the top 20 cities in terms of affordability. On the downside, if you want to work in Poland, you'll need to know Polish because there are few individuals who understand English in the country.

Most Affordable Cities in Poland: Bialystok, Rzeszow, and Radom. What You Need To Know About The University of Sheffield

Brief Information About University of Nottingham