For a Happy Life, Find The Profession That Will Be Your Purpose In Life and Go With The Flow! Japanese people believe that everybody has an “ikigai” which means a purpose of life. This is the purpose that makes people get out of bed in the morning keeps them going for the day. People in Japan remain active even after their retirement. As a matter of fact most people in Japan don’t really retire. If we take a look at the Japanese language, there isn’t a word that meets “quitting the job for good”.

When life has a purpose, a happy flow can be achieved every moment of life. Everyone’s “ikigai” is different. What is common is that everyone tries to get a purpose in life. Incentive things like money, power and success should not be take over one’s life.

According to the Greek stoic philosopher Epictetus, before choosing a goal for your life, you must first measure it thoroughly and review all the difficulties of that goal. Your goal should be consistent and appropriate for you. 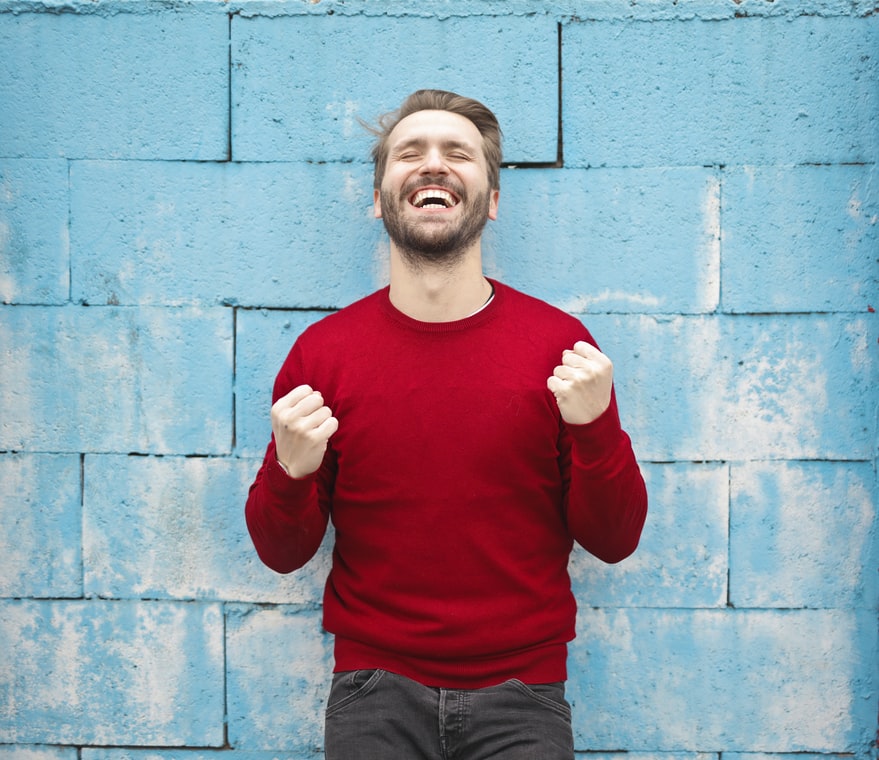 When asked about what action a chess player, a dancer, or a rock climber is doing, they say that they completely go with the flow and isolate themselves from other things in life. Even burglars say that they rob other people’s houses at night when they are sleeping because they can’t find a job more exciting than that. The Hungarian-American psychologist  Mihaly Csikszentmihalyi, who was a professor of psychology at the Claremont Graduate University named this optimum experience as the flow.

If we give examples from the surgery profession; being a surgeon is a very pleasurable and exciting profession for a lot of people. However, as there are surgeons who take pride in their job and take pleasure doing this job, there are surgeons that get sick of their job after a while and give themselves to drinking and gambling. When the surgeons who take pleasure from their job are examined, it has been observed that they work in diverse techniques, they make experiments with their latest techniques and they work in hospitals that research and teach other people. The main thing for these surgeons is the “ikigai” rather than money and prestige. 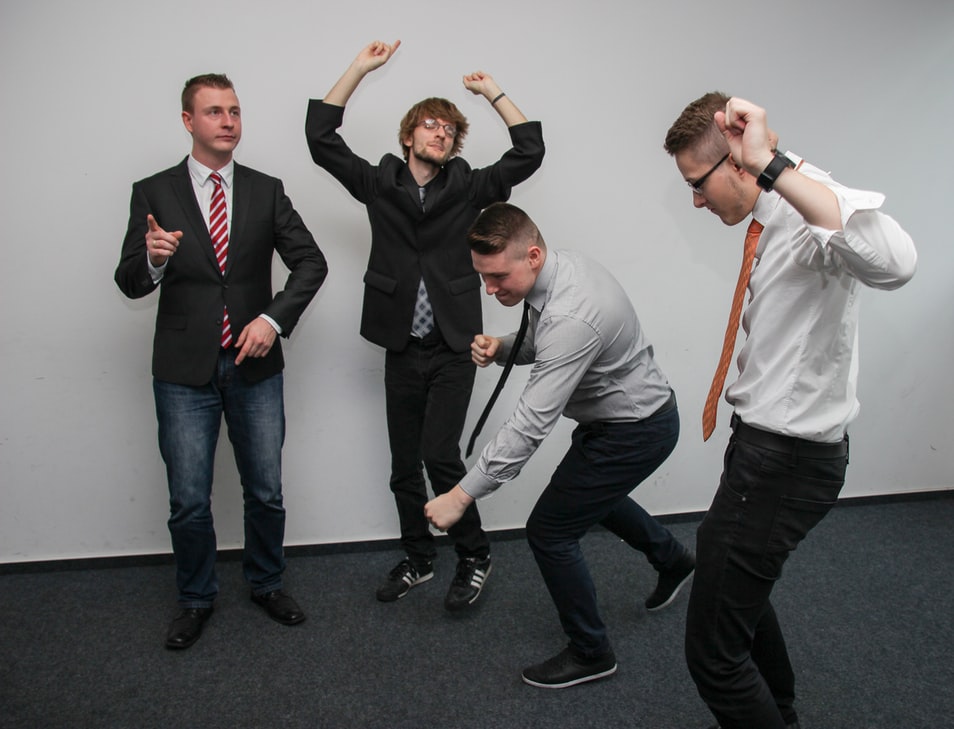 According to Mihaly Csikszentmihalyi, difficulties also increase the pleasure taken from work.

One of the easiest ways to find challenging hassles is competition. However; If defeating the opponent becomes more important in your mind than performing at your best, then the pleasure begins to disappear. Competition only brings pleasure when it is aimed at improving one's skills. When it has a goal in its own right it ceases to be fun anymore.

People who learn to enjoy their work and not waste their free time feel that their lives are much more meaningful. David Brightbill, an American lawyer and politician, said: "The future is not only for educated people, but for educated people who have learned to use their leisure time wisely."

According to Owen Schaffer, a researcher at DePaul University, there are some basic strategies that can be applied to catch the flow.

First of all, a difficult but not overly difficult task should be chosen. If the task chosen is too simple for the current skills, the person will quickly get bored. When it is too difficult, the possibility of giving up is high. People can feel disappointed. Besides, there should be a clear, concrete goal. Companies that fail to clearly articulate the team mission are doomed to fail.

It's also important to set a clear goal to catch the flow. But when you get to work, it's just as important to be able to leave it behind. Once the journey has begun,  you should not be obsessed with the goal.

Another thing to do is to concentrate on a single task. This is one of the most important problems of today. There are so many technological gadgets and distractions around people that they cannot concentrate on a single task. While answering a business email, on the other hand, they listen to music on Youtube, reply to the message on their phone, and then browse their Facebook account. At the end of this process, they even forget what the email subject is.

Although people may think multitasking saves time, science does not say the same thing. Research shows that the productivity of those who do several jobs at the same time is very low. It is stated that working on a few things reduces productivity by at least 60% and IQ by at least 10 points. The brain can receive millions of bits of information per second; but it can only handle a few dozen of them.

In summary, the way to be happy throughout your life may be to choose a profession that suits you and which will be your passion and life purpose, and let yourself go with the flow of the business. So find your purpose in life and go with the flow! How to write a scholarship application