Interesting and Fun Facts about Albania Albania has been an independent country for 104 years. We will give brief information about Albania, which has become an increasingly popular tourist destination after gaining its independence.The country officially known as the Republic of Albania is in the Balkans. The country's neighbors are Montenegro in the north, Kosovo in the northeast, North Macedonia in the east and Greece in the south. In addition, the country has a coast on the Adriatic Sea to the west and the Ionian Sea to the southwest. This means that you can see wonderful views and beaches if you take any tours around the sea. 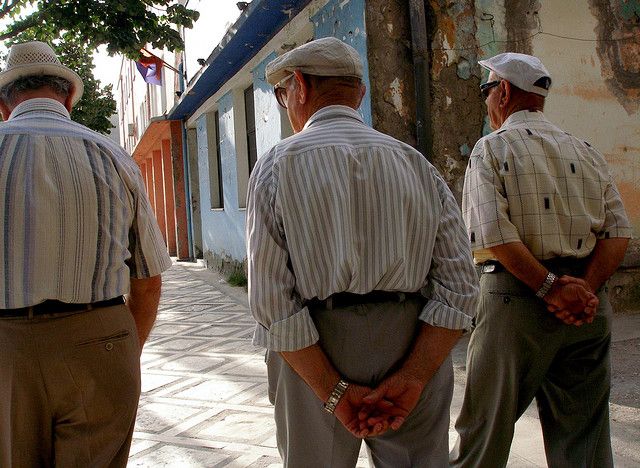 In the evening in Albania, locals love to walk. But this is not just regular jogging. Known as the Xhiro, this jogging is also known as a formal evening walk, where locals come every evening to stretch their legs and come across their neighbors. In many cities, everyone gathers in various places, walking and talking at night.

Do not Be Confused 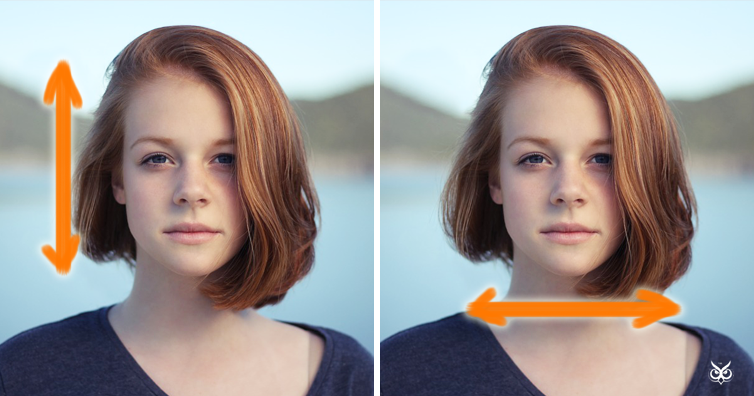 When an Albanian agrees with you, they will nod their head, but also when they disagree with you they don their heads as well. Be careful and avoid confusion. In Albania yes means no and no means yes.

Religion Of The Albania 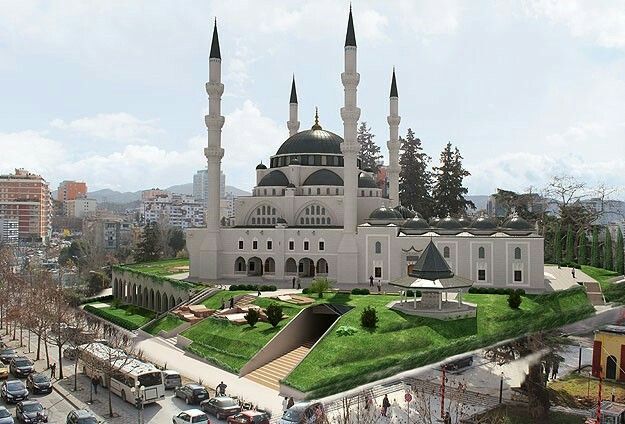 They are Very Superstitious 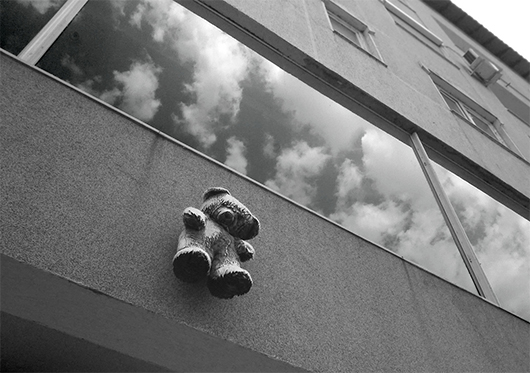 You are likely to see lots of scarecrows in strange places in Albania. Albanians believe that scarecrows placed on top of a house or other buildings while under construction will discourage the neighbors' envy. Sometimes you see a teddy bear serving the same purpose. Oddly enough, the scarecrow or teddy bear is worn on a stick or will be hung by a rope like a noose. Some also say these talismans bring good luck. 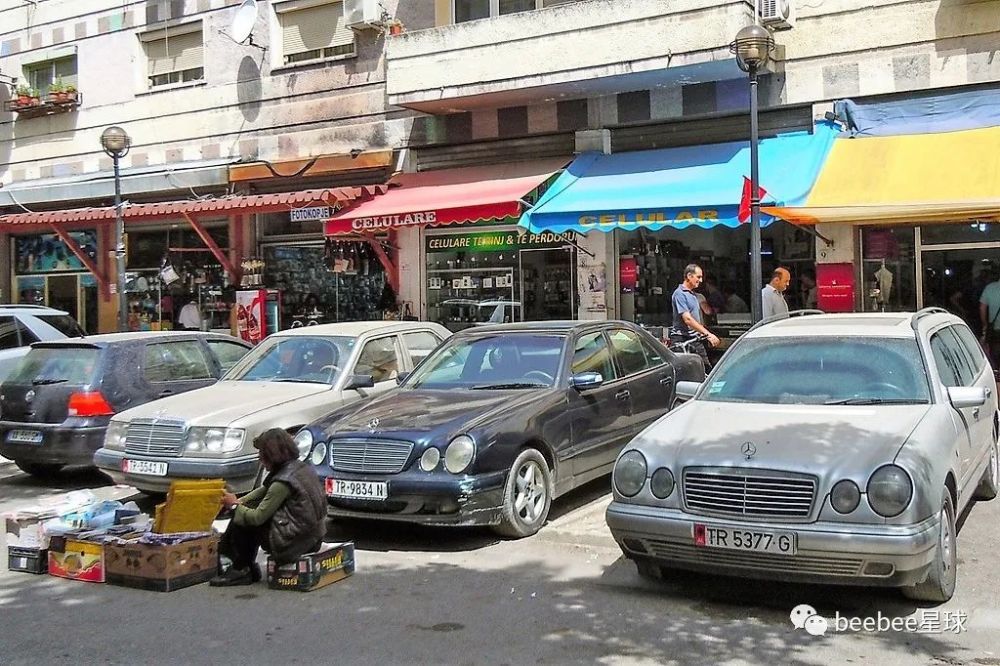 When the communist era ended in Albania in 1991, there were roughly three million people in the country but only 3,000 cars. Communism isolated the country, and for a long time only Party officials were allowed to drive. Since then, many more cars have arrived in the country and the national choice seems to be Mercedes. 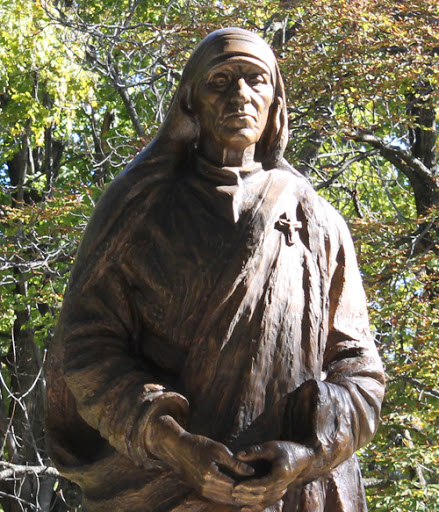 One of Albania's most important heroes in history is Anjezë Gonxhe Bojaxhiu. The rest of the world knows her as Mother Teresa. She was born in Skopje, now part of Macedonia, and was one of the most loved religious figures of the 20th century. She is the only Albanian to win a Nobel Prize. While traveling with Albania tours, you should see his monument and house. 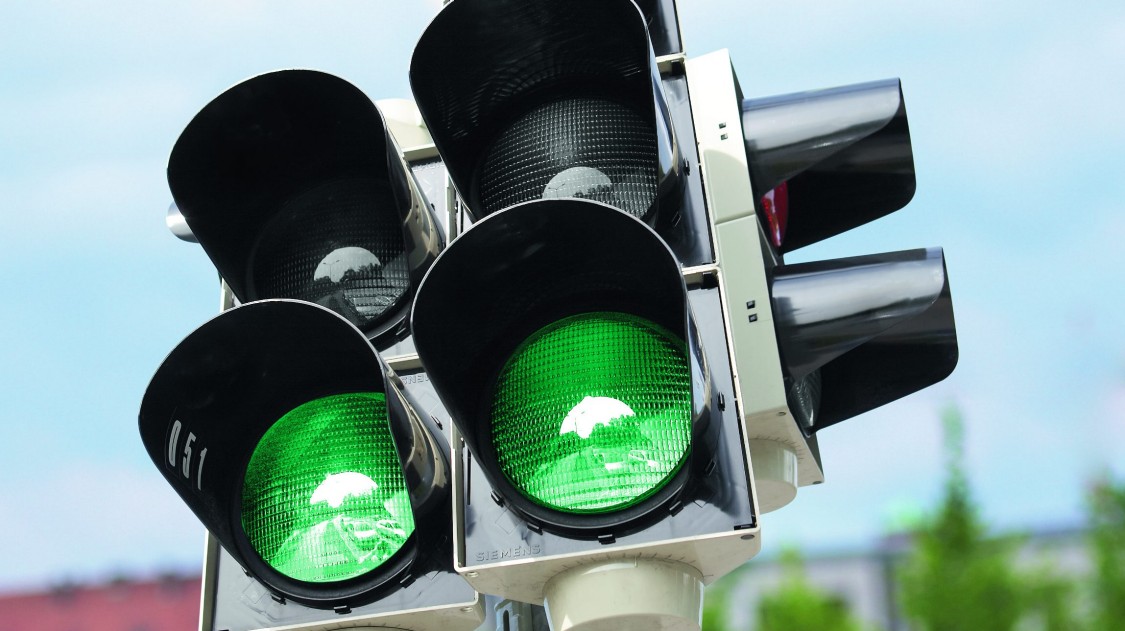 In 1995, a law was passed in Albania requiring citizens to pay taxes for traffic lights. Shkodra residents were taxed just like all cities, but a protest was held. The reason for the protest is? Shkodra has no traffic lights. One of the oldest cities in Europe and the fifth largest city in Albania. 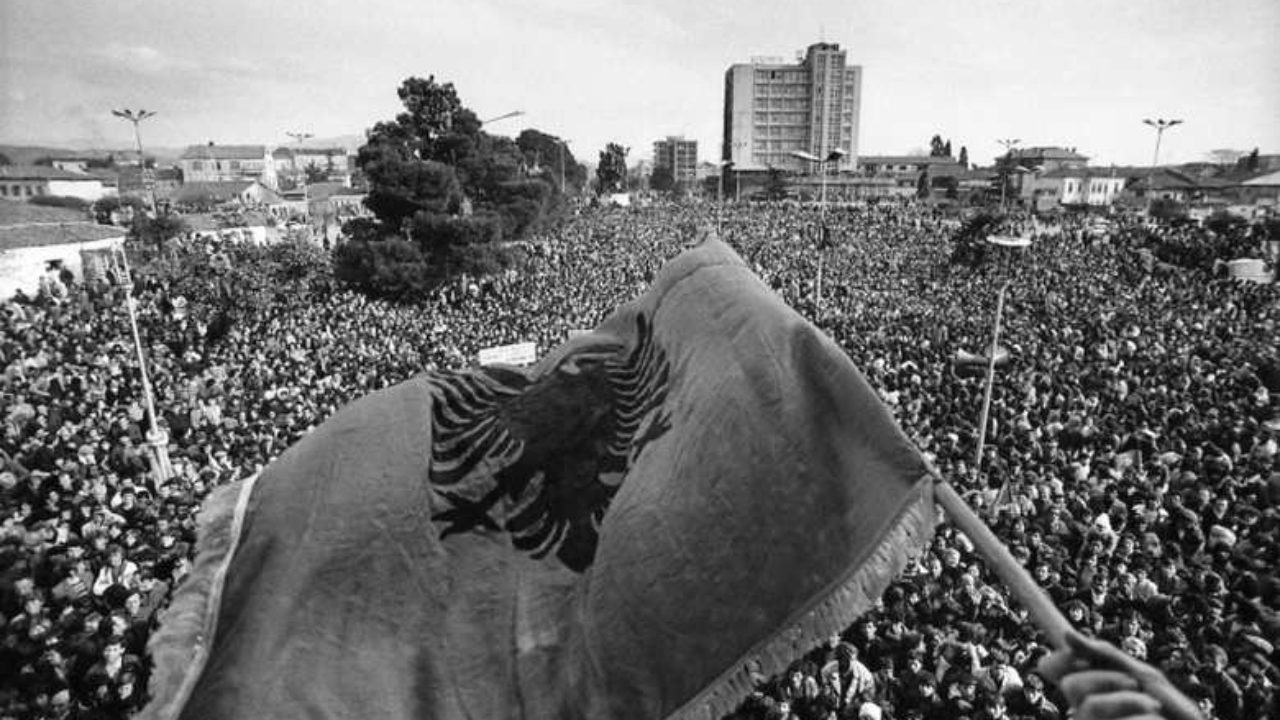 The Albanian government has seen a lot of change in history. Many states and governments dominated Albania, from the Ottoman Empire to Italy, from the Communist regime to Russia and then to China. Finally, in 1991, when the people once again declared independence and established a multiparty democracy, they were able to end the 46 years of strife. As expected, the new government faced incredible challenges such as high unemployment, corruption and a crippled infrastructure, but they have come a long way thanks to the Albanian spirit. 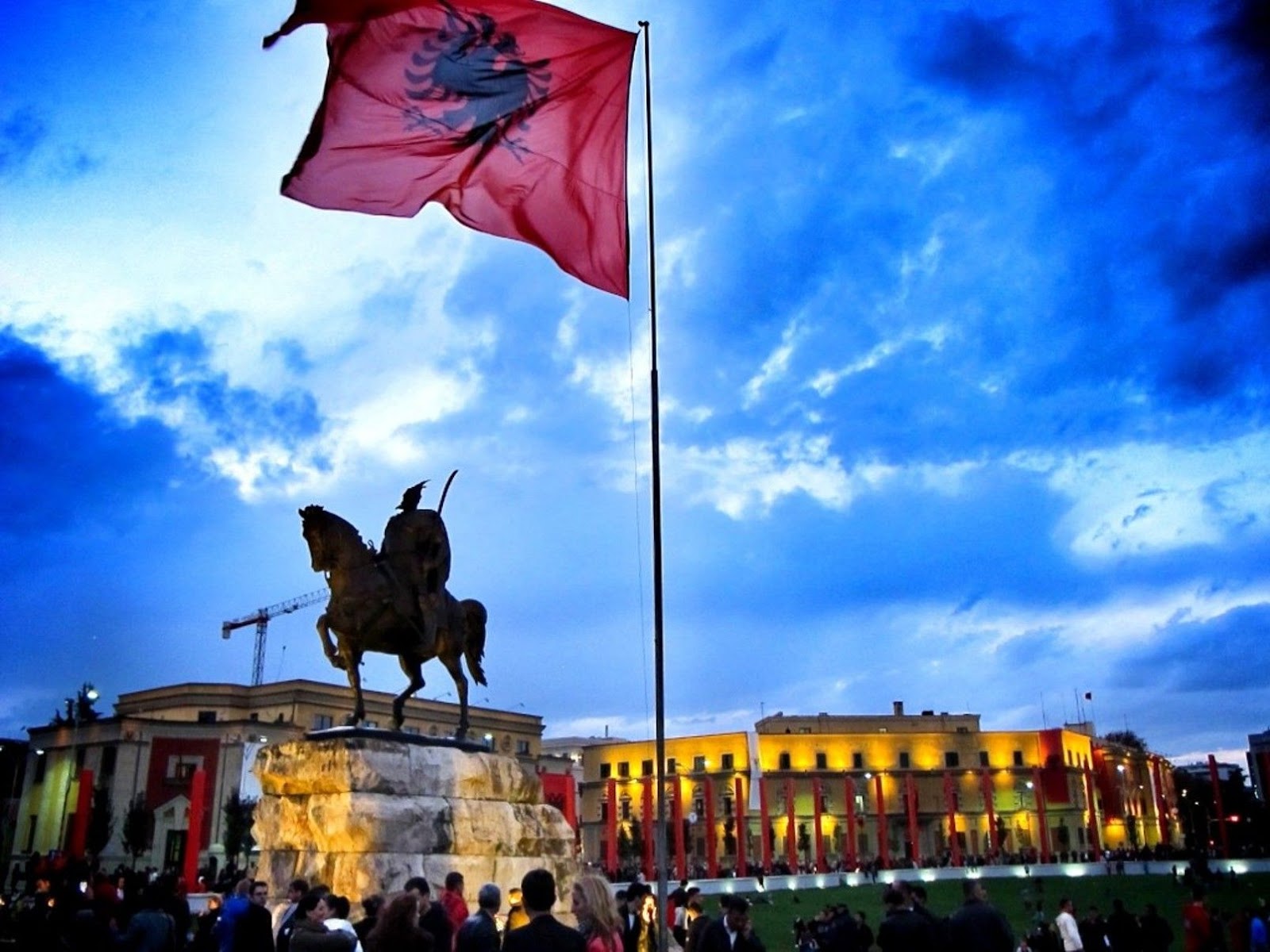 Tirana, the capital of Albania, has something in common with many European capitals. It is one of the capitals without McDonalds in Europe (another is Vatican City).

Tirana is the city in the center of the country, where a lively and youthful atmosphere prevails.

In addition to colorful buildings, squares and pedestrian streets, new business and shopping centers are the features that make Albania tour enjoyable. You should take a walk around the Blloku with great bars and the grand boulevard with interesting relics from the Ottoman Empire. 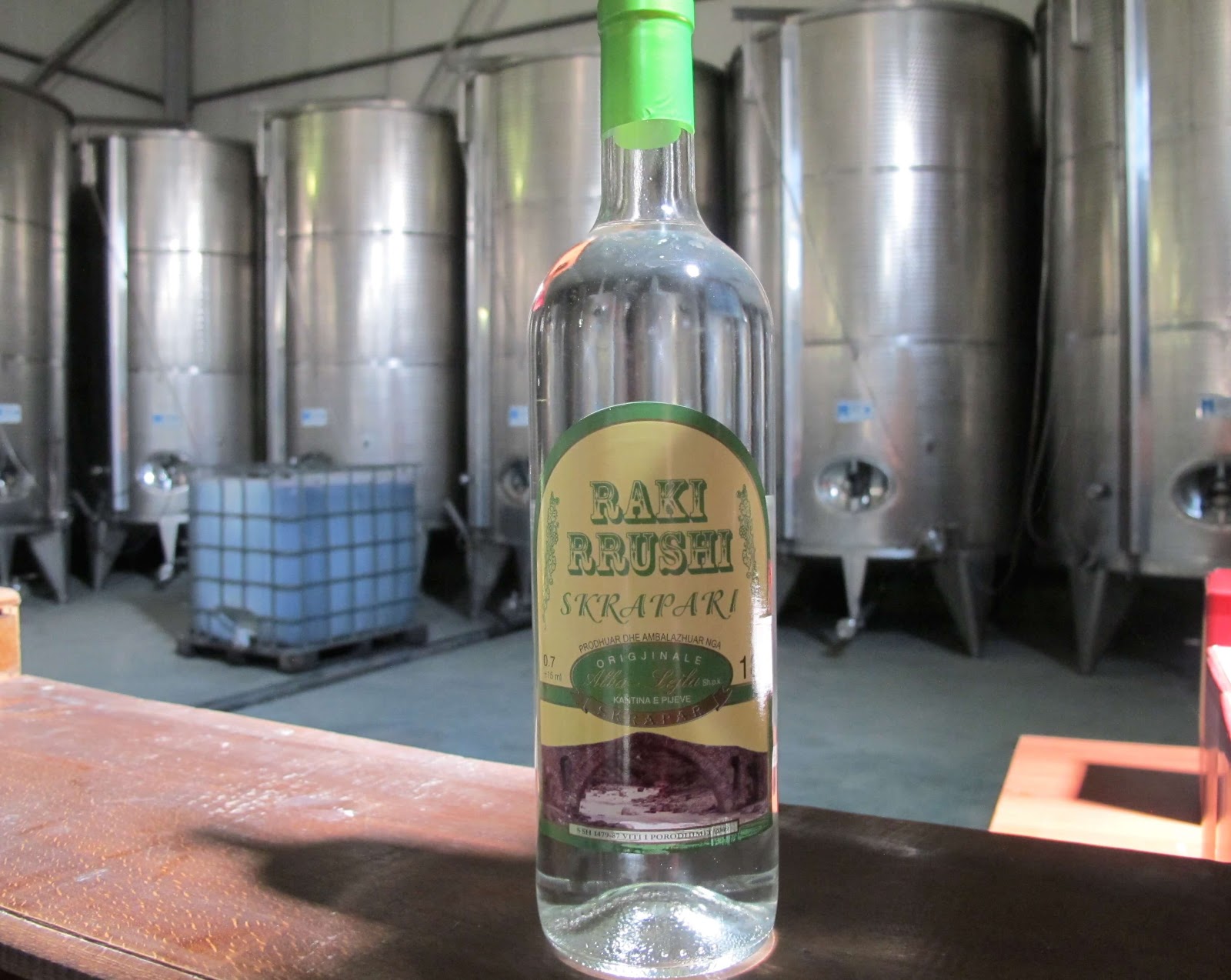 Raki is the national drink in Albania, but those who have not had Albanian raki before should be warned! The raki made in the villages is equal to about three regular drinks.

If you have traveled to the Balkans, you probably came across raki or rakia. However, you can see a very unique raki in Albania. You can find raki made from incredibly strong grapes at most bars, just be sure to pay attention to its source.