Interesting and Fun Facts about Andorra The Principality of Andorra is a very small independent country in the Iberian Peninsula, with no sea shore. Its official language is Catalan and most of the people speak Spanish, Portuguese and French. It is not a member of the European Union, but its currency is the euro. The mode of rule is principality, but there is no single prince, we can call it a kind of co-principality. Its own princes, the president of France and the bishop of Catalonia, the princes of the country. 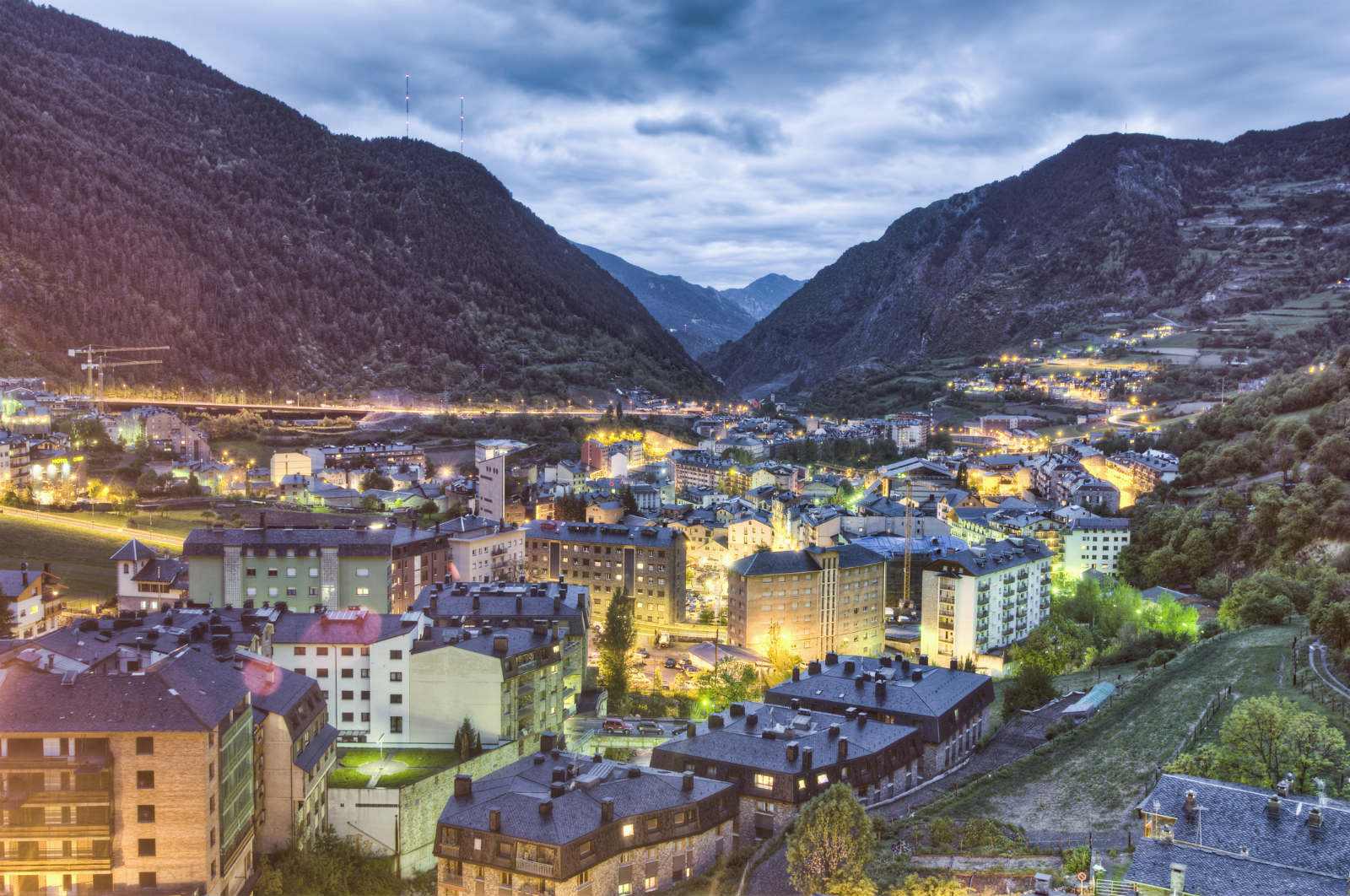 Andorra is a country to live with its clean, peaceful, calm, beautiful nature, villages and hot springs. The highest point of the mountainous country, Comapedrosa Peak, is 2,942 meters, the lowest point is the Running River at 840 meters. Its land is covered with 38% forest, 26% high mountain meadow, 20% gravel and rocky, 5% cities and infrastructure facilities. 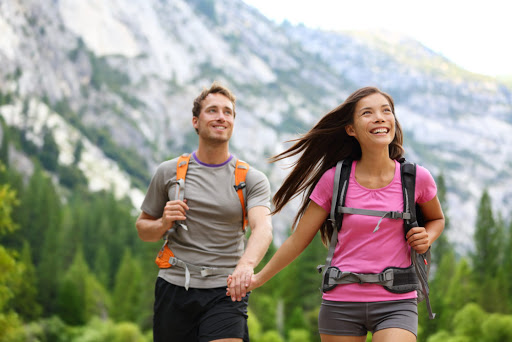 Andorra is one of 49 countries with a very high “human development index”, and is among the countries with the highest quality of life. According to the United Nations Development Program 2015 Human Development Report, Andorra is ranked 35, Norway 1, Australia 2, Switzerland 3, Denmark 4, Netherlands 5, USA 8th. According to the rating of Freedom House, Andorra ranks 16th among free countries with 96 points out of 100. Freedom House, the international human rights organization, has been publishing the conditions of freedom in countries since 1973, calculating in its own way. According to the World Bank report, Andorra ranks fifth in the world in terms of "political determination" and "innocence". For example, its neighbor, Spain, is thirty-first. It is the fifth safest country in the world with a crime rate close to zero, from organized crime to pickpocketing and street crimes such as car theft. Iceland is the safest country in the world. 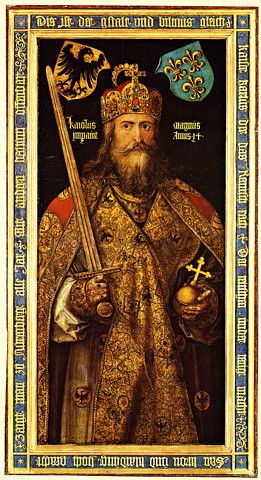 The country achieved its independence when Charlemagne saved the region from the Muslims in 803 AD. Another of the leaders of independence is Charles I, the son of Charlemagne, who gave the people of the country the character of freedom. Charlemagne's grandson II. Charles brought Urgel to the country. 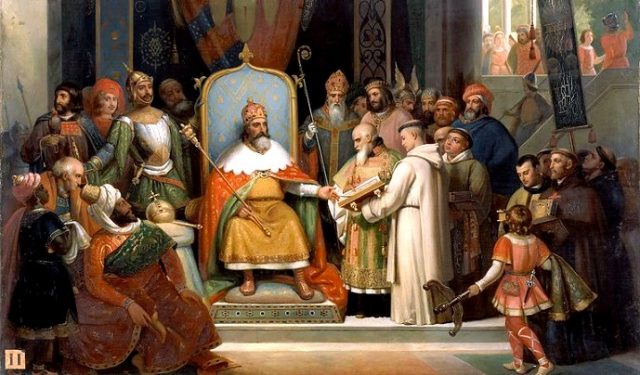 In 1278, the country was subordinated to the joint rule of two princes, one in Spain and the other in France, the borders of the country became clear and have not changed until today. The established feudal order was temporarily interrupted during the French Revolution, but it was re-established by Napoleon in 1806. Andorra has since been jointly ruled by the Spanish bishop of Urgel and the French president; A symbolic tax is paid to both each year.

After the feudal state system continued unchanged until 1993, a constitution was adopted, reducing the powers of the princes; A system of legislative, executive and judicial state organs based on separation of powers was established. Andorra joined the United Nations in 1993 and the Council of Europe in 1994.

Depending on the altitude, mountain, continental and oceanic climates prevail in the country. In the high country, on average, it is snowy in winter, low in humidity and cool in summer. The most rain falls in May, June and August. The diversity of the geography, the different directions of the valleys and the irregular ups and downs create various microclimates that prevent the Andorran climate from fully dominating the high mountain climate. An Andorran climate unique to the Pyrenees is created by adding the influence of the Mediterranean climate to the big differences between the lowest and highest points. 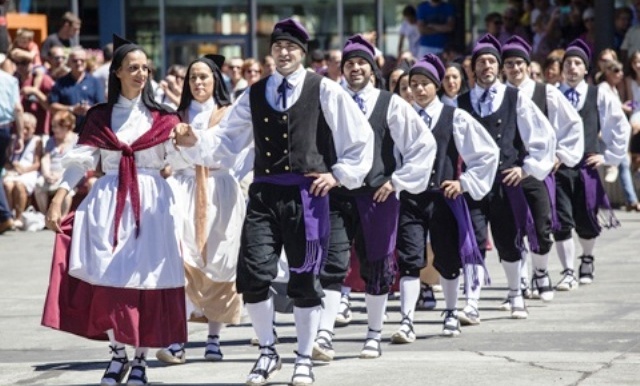 Andorra has an area of 468 square kilometers, or 181 square miles. Europe's sixth smallest country. Its population is 77,281 people. The people of Andorra are of Latin peoples of Catalan ethnicity and their mother tongue is Catalan. The people living in the country are ethnic 49% Catalan from Andorran, 24.6% Spanish, 14.3% Portuguese, 3.9% French, 8.2% of other origins. Two-thirds of the residents of the country are not Andorran citizens and cannot vote in elections, cannot be elected prime minister, cannot own more than 33% of a company.

Catalan culture and language dominate the country. Traditional folk dances contrapas, marratxa, sardana and saint anne's have an important place in the culture of the country. National holiday 8 September Our Lady of Meritxell Day. 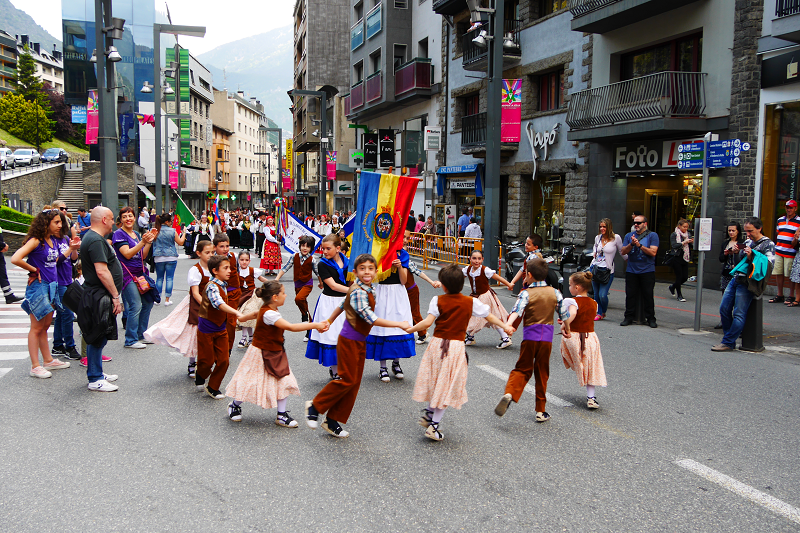 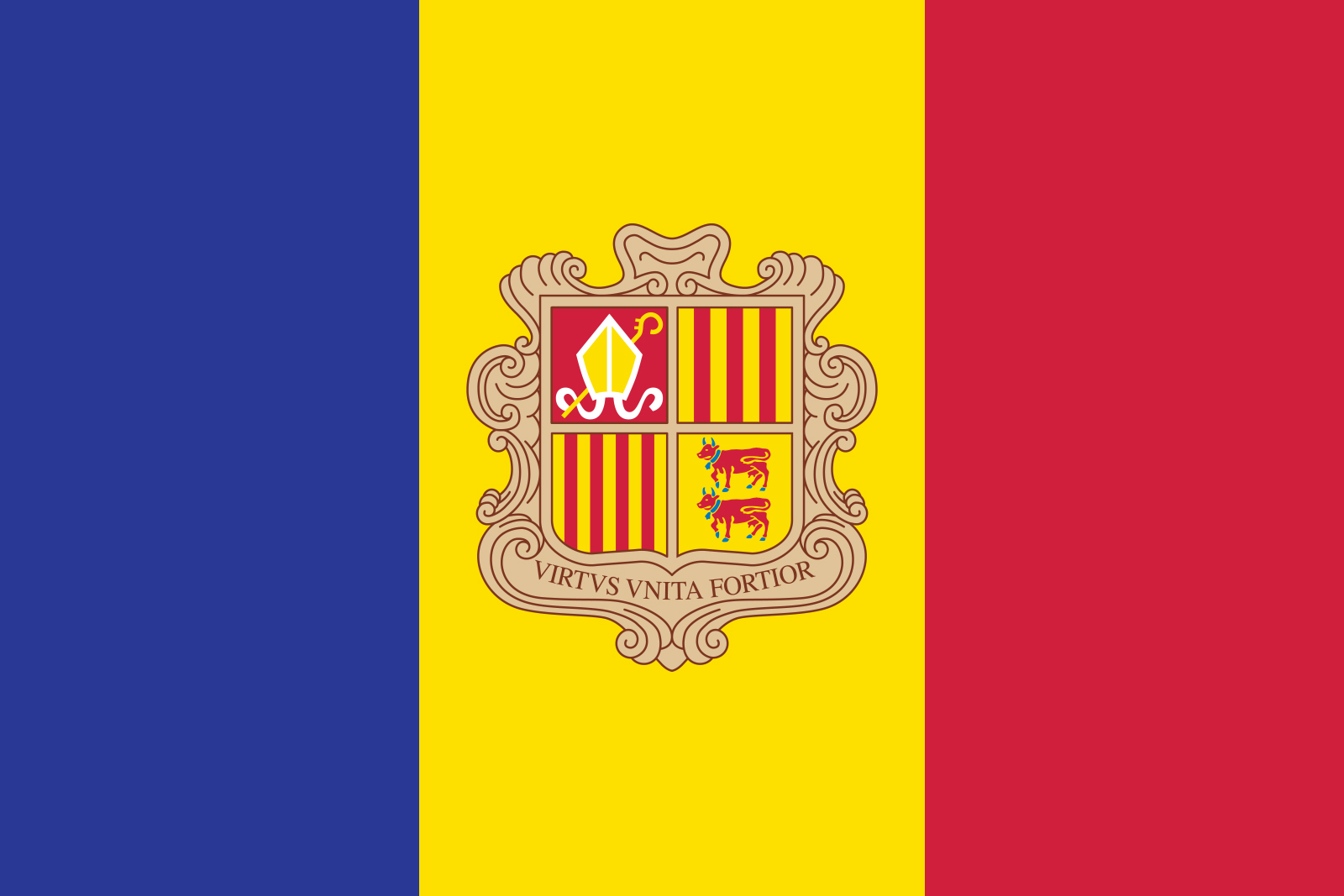 The Andorra flag was adopted in this form in 1866. The coat of arms of the country is located in the middle with three vertical blue, yellow and red stripes. The middle yellow stripe is slightly wider than the other two. The flag was inspired by the flags of France, Spain, Catalonia and Foix. The three-striped is from the French Tricolor design, which is copied by many countries to their flags, the middle stripe is from the Spanish flag, the blue and red colors are from the French flag, the red and yellow are from the Catalan flag, and the coat of arms comes from the flag of the province of Foix. The inscription Virtus Unita Fortior on the coat of arms means "united virtue is stronger." The design is similar to the flags of Romania, Moldova and Chad. They all have a vertical blue, yellow, and red tricolor strip, but of equal width. Interesting and Fun Facts about Norway