Interesting and Fun Facts about Belarus The Eastern European country Belarus was a part of the former Soviet Union. Belarus, the country that stands out with its natural beauty in Europe, is a prominent geography, especially in the field of ecotourism, with hundreds of lakes, rivers, villages and towns where natural life can be seen.

Wide avenues and streets in the country bearing the traces of the Soviets, impressive architectural structures that make you travel through time, lush parks and gardens, local flavors and lively nightlife invite those who want to explore these beauties. 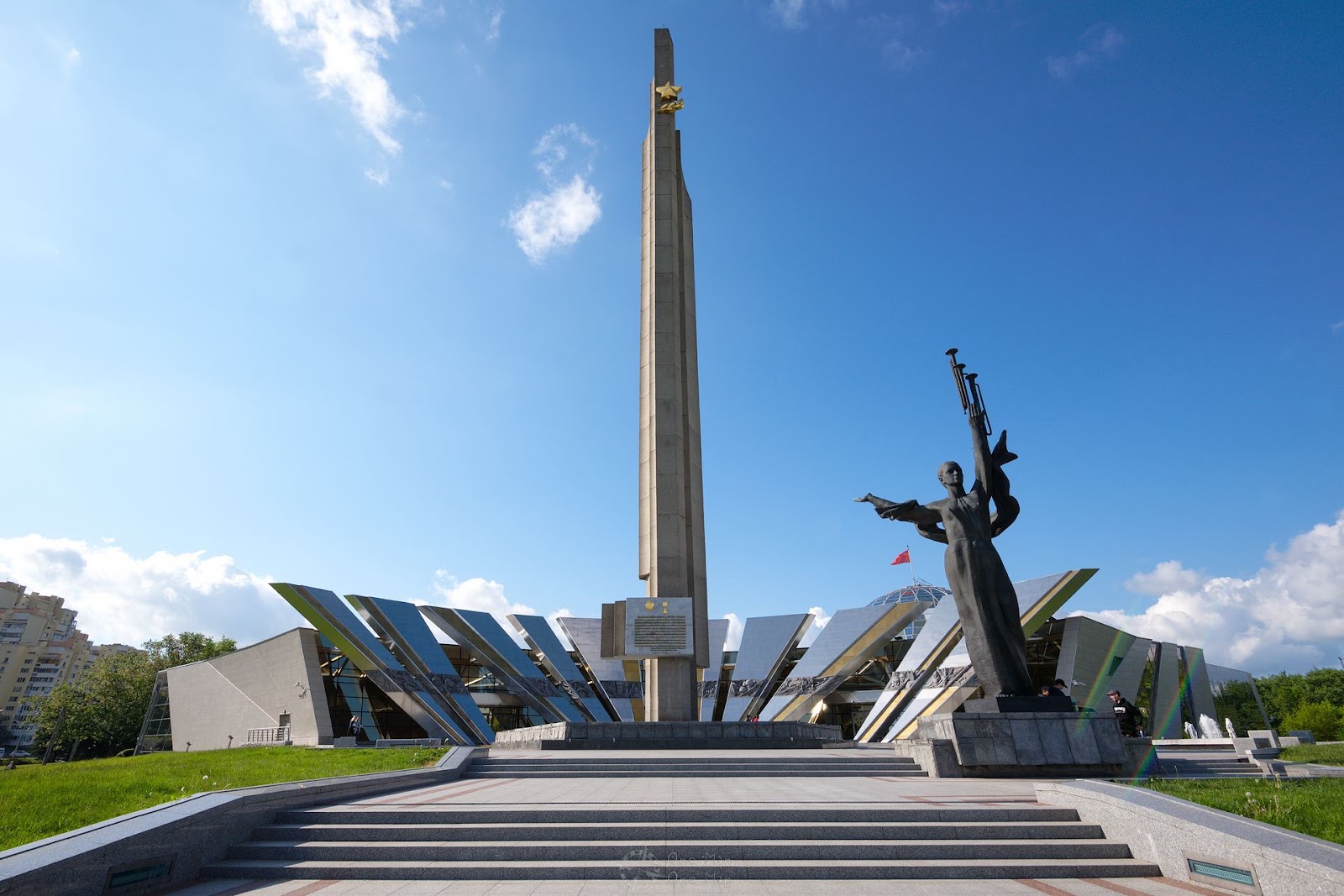 Positioned at the center of the Eastern Front of World War II, where Nazi Germany fought against Russia, Belarus was completely destroyed during these conflicts. The Eastern Front was one of the most important centers of Germany's war against the Soviets, where the bloodiest conflicts in the war history were experienced and the scene of the widest range of action. Many cities were rebuilt in the region, which began to heal wounds after May 9, 1945, when the Red Army defeated Nazi Germany. The capital of Belarus, Minsk, was rebuilt in 1950, in line with the city plans before the war.

2.Belarusian Citizens Do not Have National ID Cards 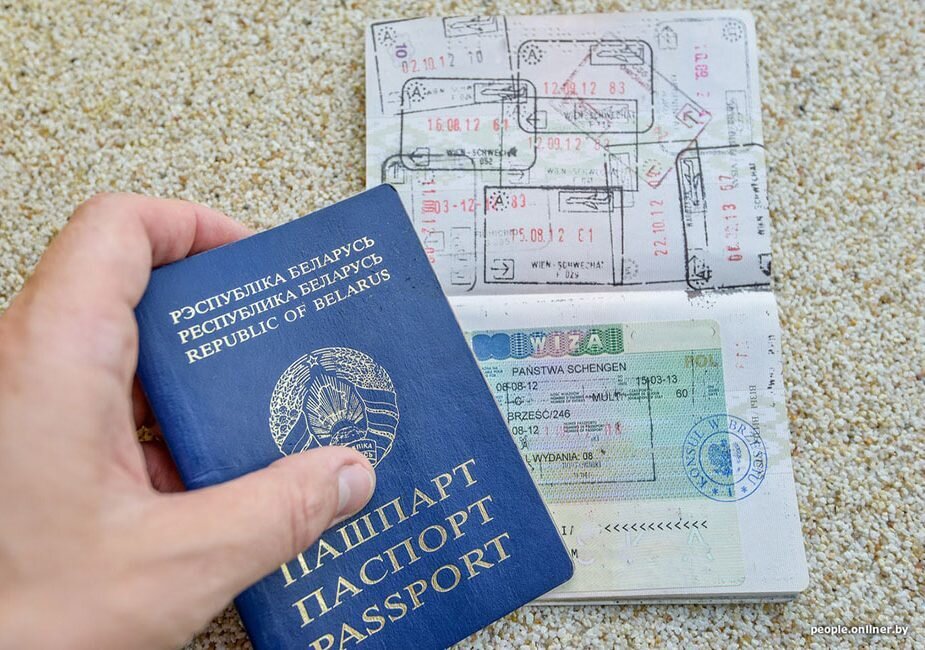 None of the citizens of Belarus use an identity card. According to Belarusian law, passports are issued to each Belarusian from the moment of birth. All official transactions inside and outside the country are carried out through passports. The Belarusian state has accelerated its work on electronic identity cards by following the development of technology and practices in different countries.

3. Registration is mandatory when entering Belarus 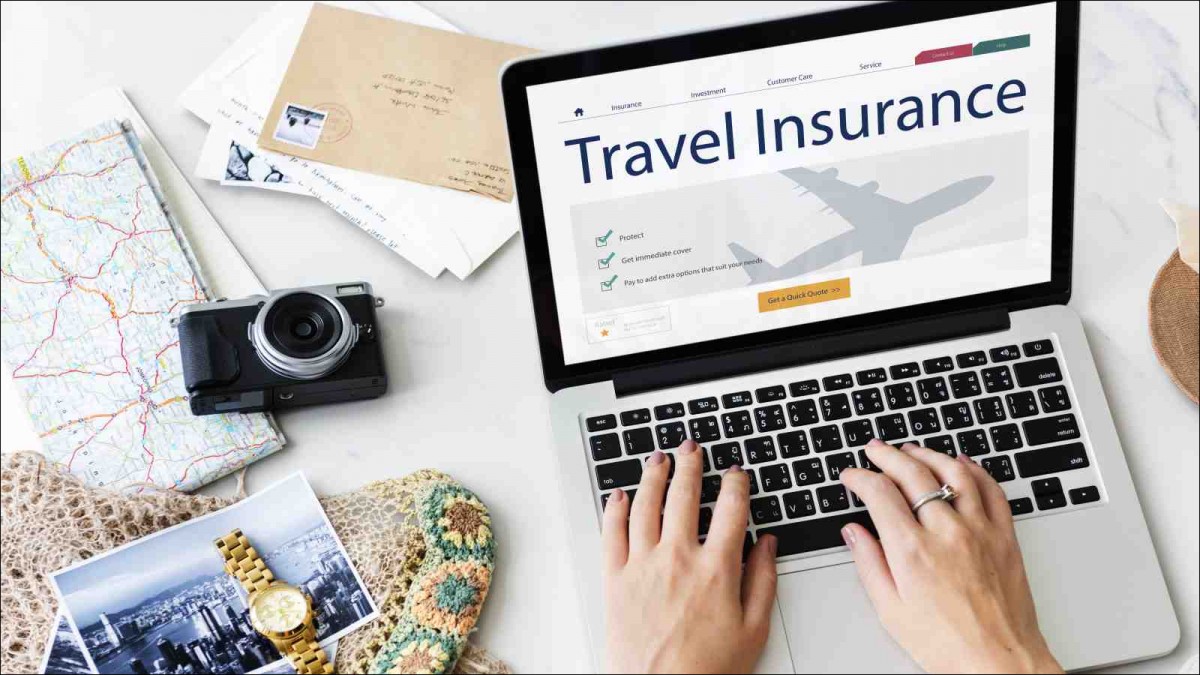 4.All Places Have Smoking and Non-smoking Sections 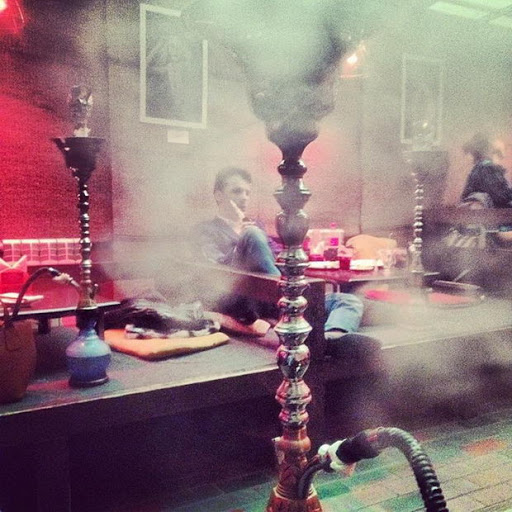 Hookah is one of the most important actors of Belarusian nightlife. There are smoking areas in restaurants, bars, night clubs, hotels and shopping centers. In addition, smoking is allowed in all nightclubs and entertainment venues.

5.Turks Are Among The Most Important Investor Groups in Belarus

Thousands of Turkish citizens live in Belarus. Most of them are business people who have settled in the country for investment. Tourism, agriculture, machinery and chemical industries are among the most popular sectors of Turks. There is also a considerable amount of Turkish students in the country. The number of Turkish employees in the hotels and casinos built and operated by the Turks is also quite high.

6.The Market is Under The Strict Control Of The Government 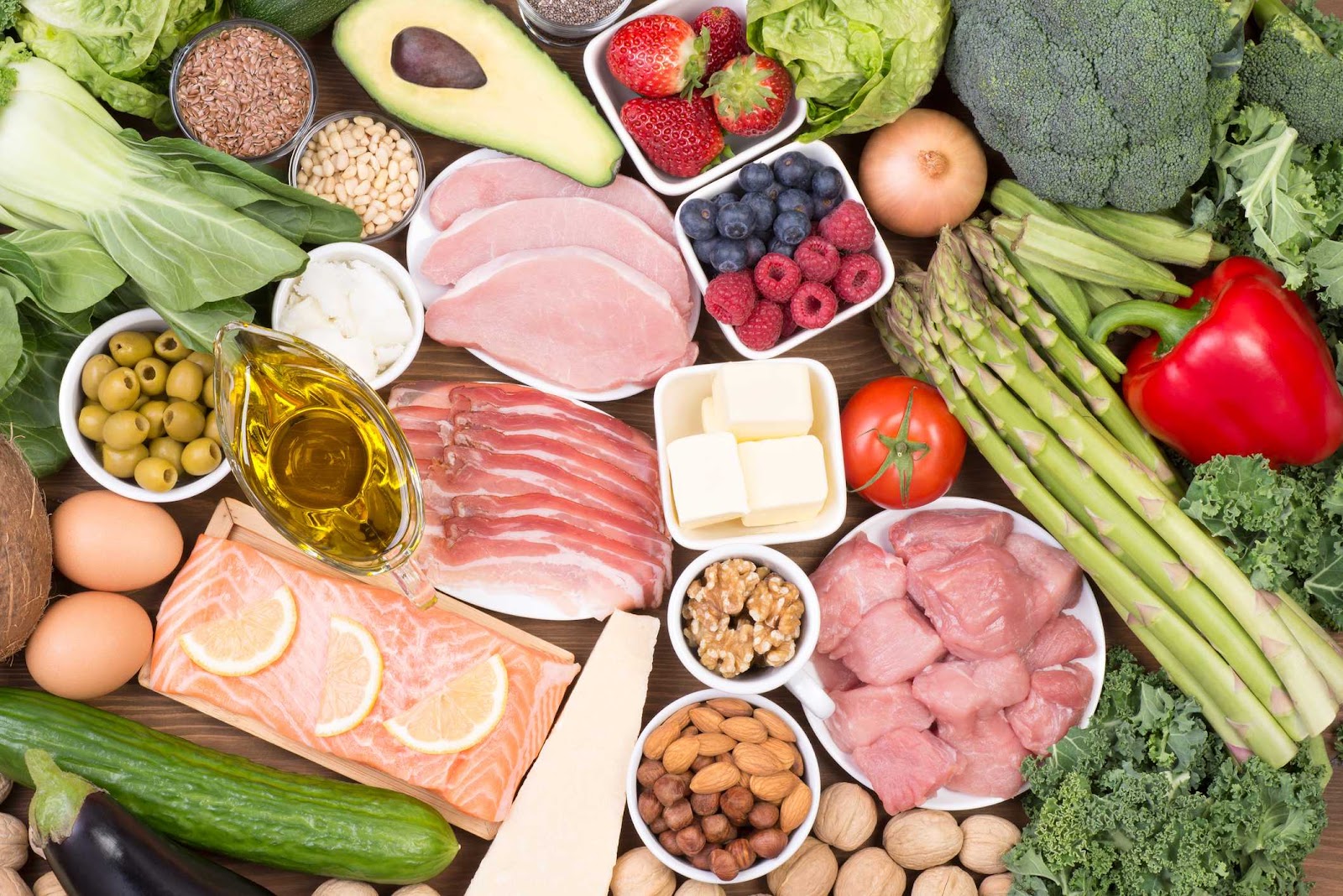 The state in Belarus has strict control mechanisms in many areas. You can easily feel this situation from the moment you take the first step into the country. The detail that caught my attention was the menus in restaurants. Behind the menus are the date range of the menu and the signature of the business manager. Restaurants and cafes face heavy penalties if they go beyond the prices listed on the menu.

7.The Future Of The Belarusian Language Is at Stake 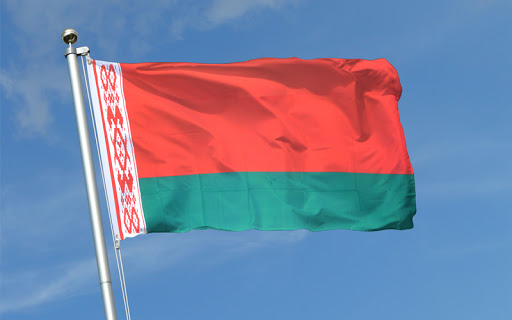 The official language of Belarus is Belarusian and Russian. Belarusian speakers can understand Russian, Ukrainian and Polish, but Russian speakers may not fully understand Belarusian. In recent years, there has been a shift to Russian in the fields of bureaucracy and education. Due to this situation created by the state policy, children grow up without learning Belarusian if their parents do not speak Belarusian at home. Russian is the foreground in the street and in everyday life. 72 percent of the country speaks Russian. Many people see the future of Belarusian in danger. 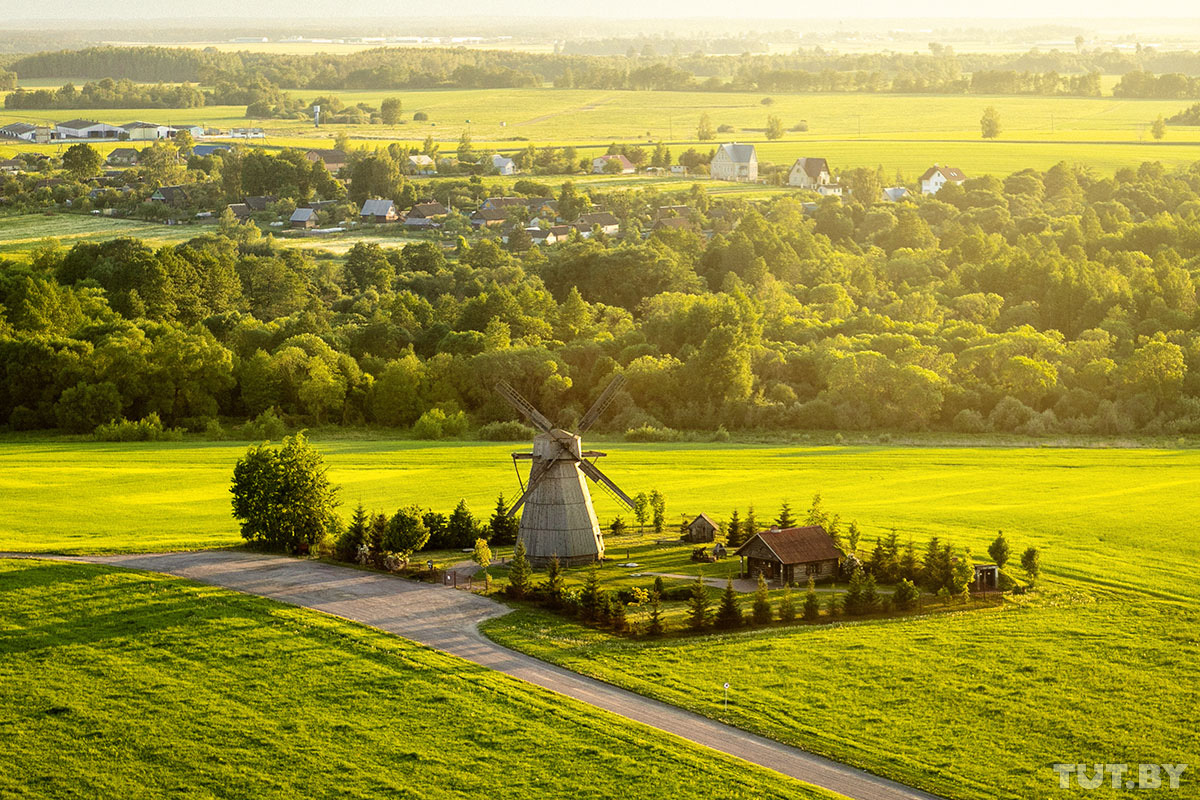 Belarus is one of Europe's greenest countries with 10 thousand lakes, 20 thousand rivers, dozens of mountains, plains and plateaus. Each neighborhood in the city center has large parks that resemble a forest. The Belarusian bison, also known as the European bison, is one of the most important figures of this natural life. The largest herbivorous creature in continental Europe, the European bison lives exclusively in the Bialowieza Forest in Poland and Belarus. This creature is one of the symbols of the country. It is possible to come across dozens of deer during intercity travels in the country.

9.The Only European Country That Implements The Death Penalty

Belarus is the only country among European countries that implements the death penalty. The attitude of President Alexander Lukashenko, who has been ruling the country continuously since 1994, has been criticized by many Western countries. The death penalty in the country was most recently imposed on two people who carried out the 2011 Minsk subway attack and caused many deaths. The minimum penalty for users of marijuana and similar drugs is 8 years in prison.

10.Cloakroom Culture Is Present In All Areas Of Life 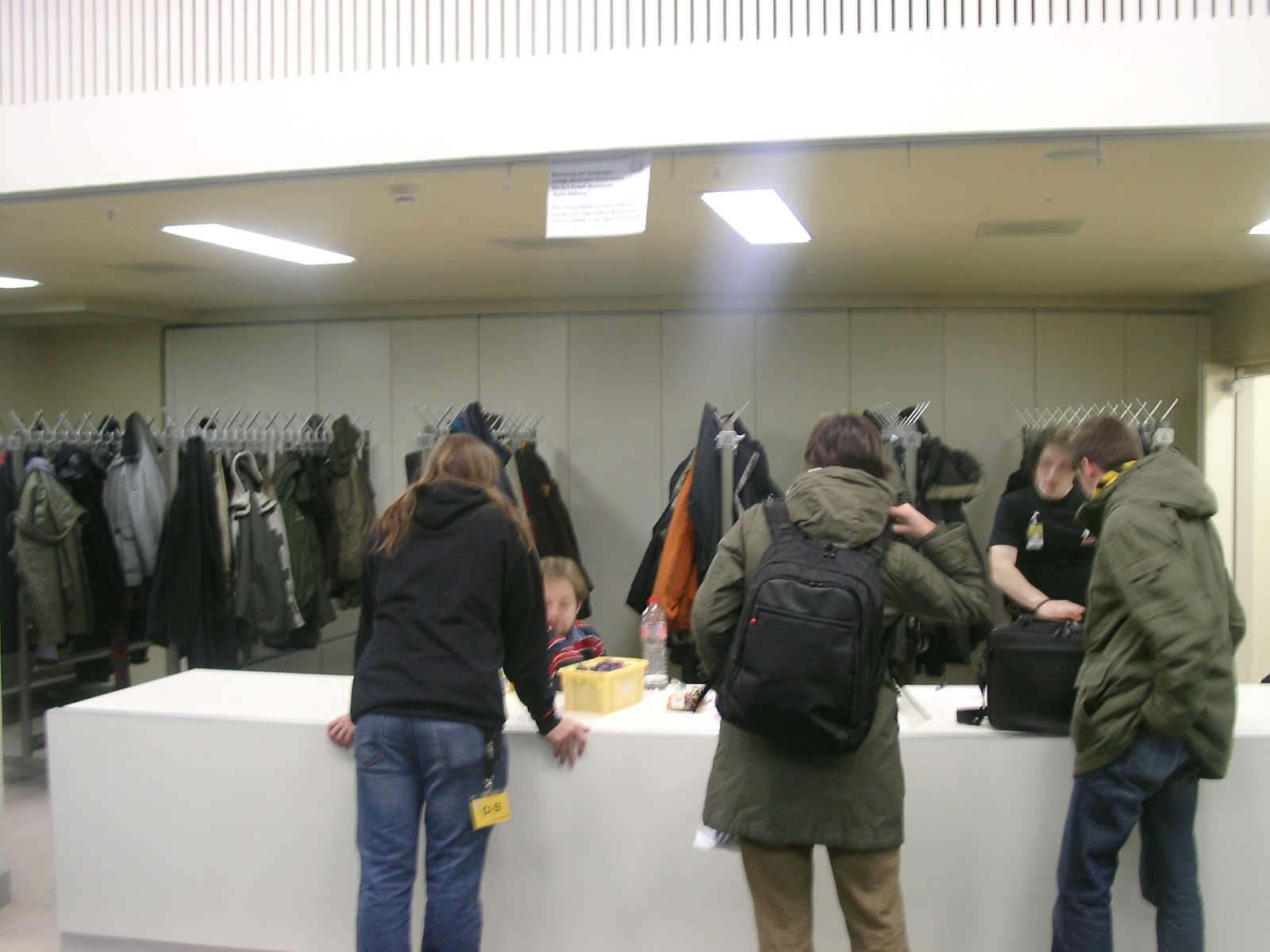 As in many countries bearing the traces of the former Soviets, the cloakroom culture is widespread in Belarus. In restaurants, museums, cafes and even shopping malls, visitors have to leave their coats and excesses in the cloakroom. Many establishments have cloakroom attendants and they will give you a small stamp with a number for the clothes they buy from you and collect your item. 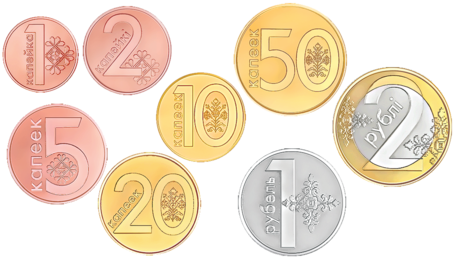 Belarus, which has never used coins since 1991, when they declared their independence, changed this tradition in 2016, they removed 4 zeros from their money. Belarusians, who met coins for the first time in 2016, are getting used to using coins. The coins in circulation are 1, 2, 5, 10, 20 and 50 kopecks and 1 and 2 Belarusian Rubles. 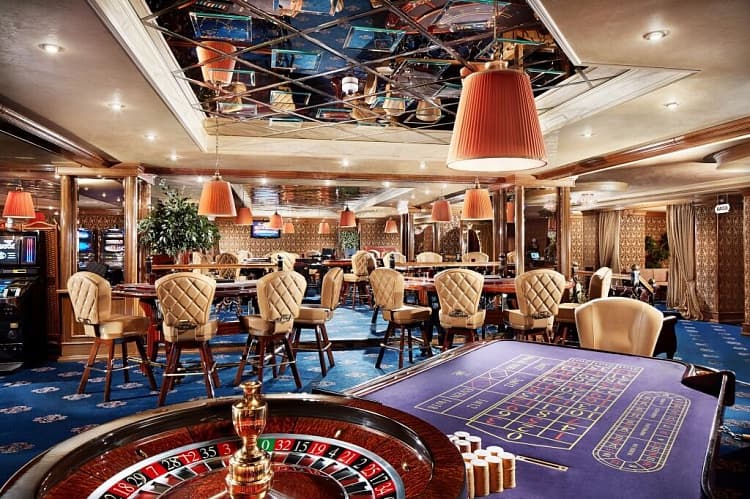 Belarus is one of the countries with the most popular casinos in Europe. In the capital Minsk, there are more than 12 casinos affiliated with international chains. Things You Should Know About The University Of Chicago