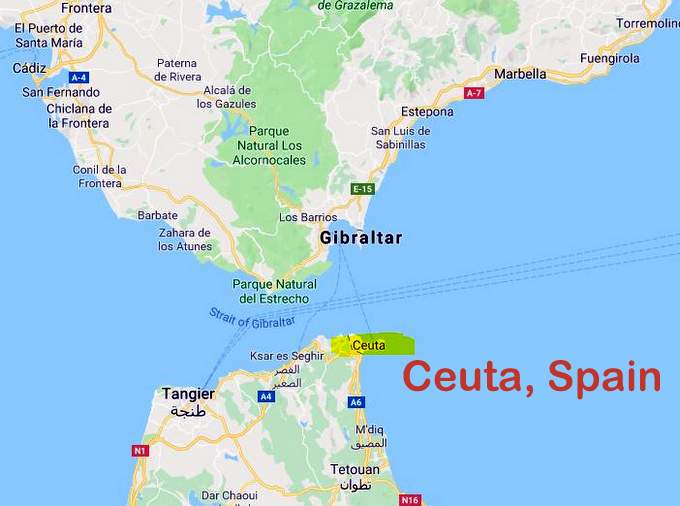 There is a long-standing military and political activity between Spain and Morocco. Such that; The dispute between the two countries for the city of Ceuta, located in the Strait of Gibraltar, is not considered to be complete even today.

Ceuta; It is a city connected to Spain and located on the North African coast. This city, which has a surface area of 18 thousand square kilometers, is completely surrounded by the country of Morocco. As such; The fences built by Spain and exceeding 3 meters in height immediately catch the eye in the city!

As the American government approaches the Mexican border; For Spain, the Moroccan border has the same status. Immigrants who are Moroccan citizens who dream of crossing to Europe with pink dreams are unfortunately not welcomed in Spanish soil. 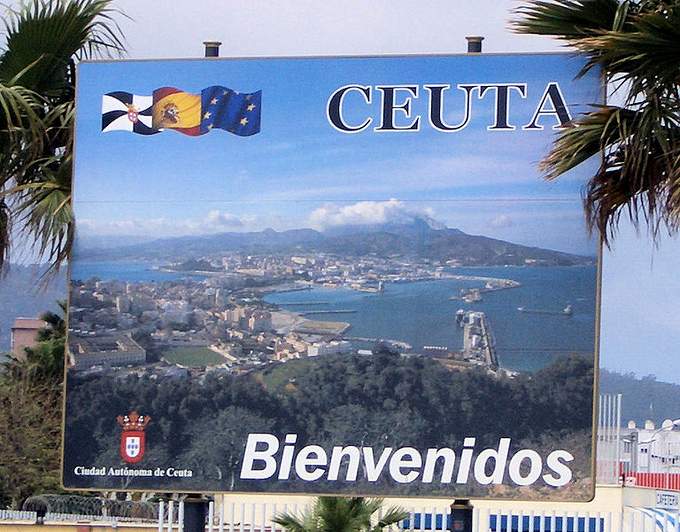 The Carthaginians controlled Ceuta, then the Romans and the Visigoths, until the region fell under Arab rule. Later, in 1415, Portugal occupied the city before handing it over to Spain in 1668.

Since 1995 Ceuta has become one of the two autonomous cities of Spain, together with Melilla.

Ceuta is a member of the European Union and the euro is its official currency.

Formerly a free port, Ceuta is now part of the special low tax zone between Spain and the European Union.

Famous for its seaside castles, Ceuta still has some walls dating from 962. 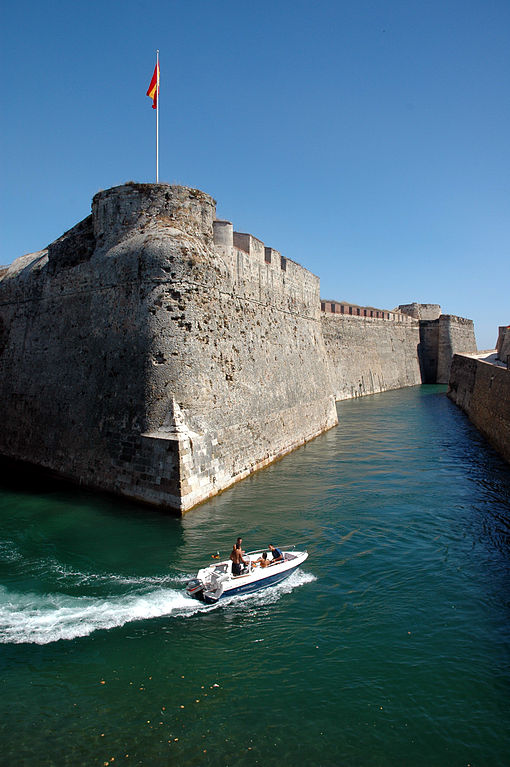 The national flag of Ceuta dated back to August 1415, when the King of Portugal and his sons carried out a surprise assault on the city, resulting in the capture of Ceuta. To declare their triumph, the Portuguese lifted a banner similar to the Lisbon flag, with the coat of arms of the Kingdom of Portugal attached to the middle. 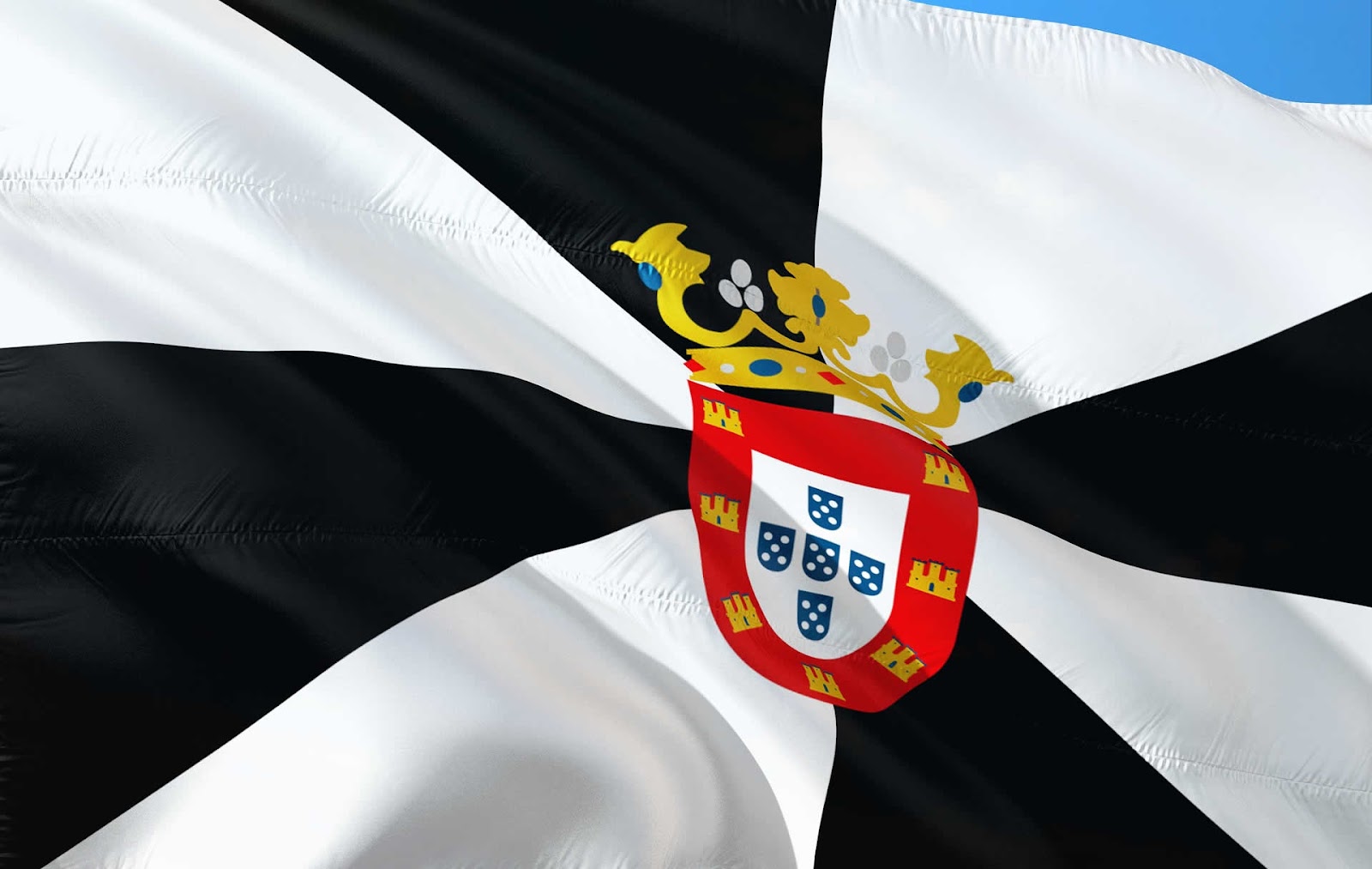 Tips For Your Freshman Year How To Get A Master's Degree In Canada