Interesting and Fun Facts about Curaçao Curaçao is one of the autonomous regions that make up the Kingdom of the Netherlands. It is located in the south of the Caribbean Sea and in the north of Venezuela. Curaçao, bearing traces of Dutch architecture with the influence of the colonial period, is known as the Amsterdam of the Tropics. This island is a sparkling island thanks to its shining sun. 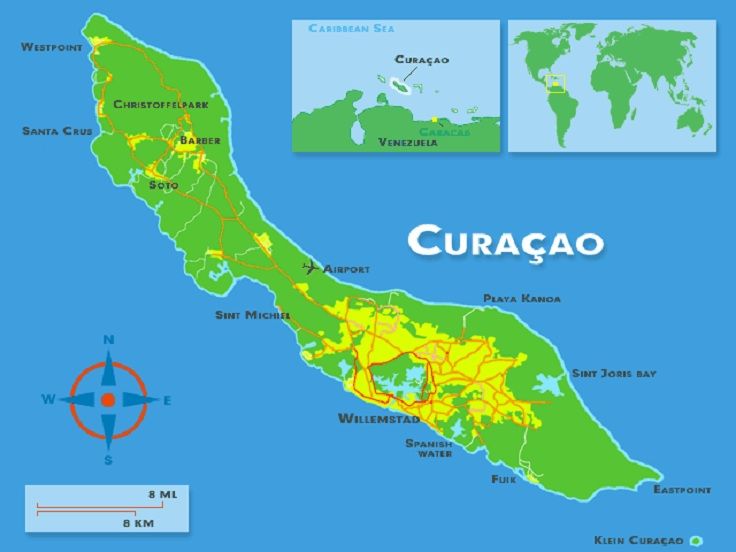 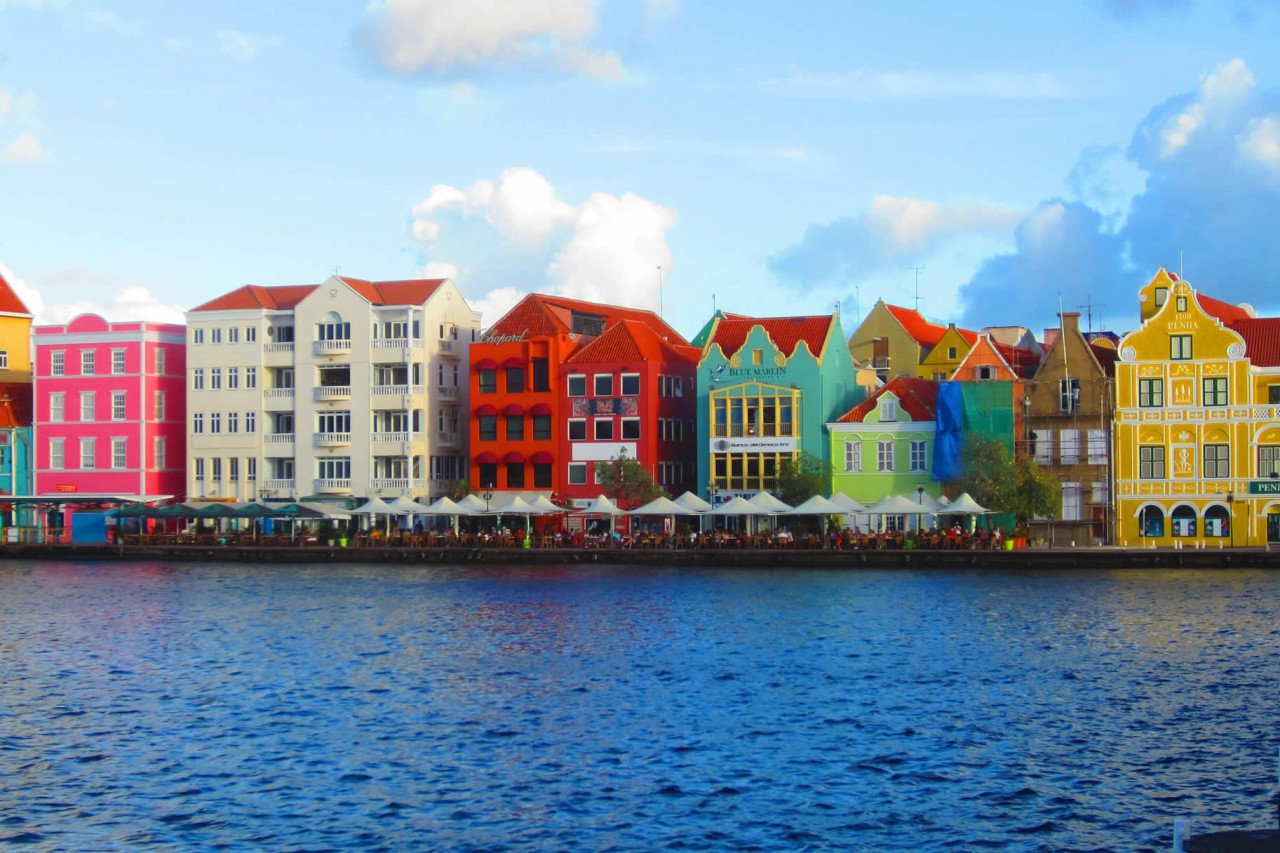 The majority of Curaçao people are of African descent. There are also people of Arab (Lebanese), Chinese, Indian, European, Colombian and Venezuelan descent.

Let's Talk a Little Bit About The Island's Attractions.

For example, Curaçao beer has no other equivalent in the world. Because beer is made from purified sea water here. The island's fountain waters are also obtained from the treatment of sea water and can be drunk.

Are you planning to visit Curaçao? Plan your visit in advance. Curaçao is a popular tourist destination. To stay in Curaçao, you may need [Caribbean visa for Caribbean visa]. It is necessary to apply to the Dutch Embassy for a visa. With this visa, you can go to Curaçao Island for 90 days within 180 days.

Let's take a look at the list of places to visit in Curaçao Island.

Willemstad, is the capital of Curaçao, was the capital of the Netherlands Antilles before being seperated. The city is on the UNESCO World Cultural Heritage list with its fascinating architecture.

In the 19th century, the Governor of Willemstad was suffering from excruciating migraines. He believed that these pains were caused by sunlight reflected from white buildings. By passing a law, it decided to paint all houses in vivid colors other than white. The city owes its current vivid colors to this law enacted in those days. 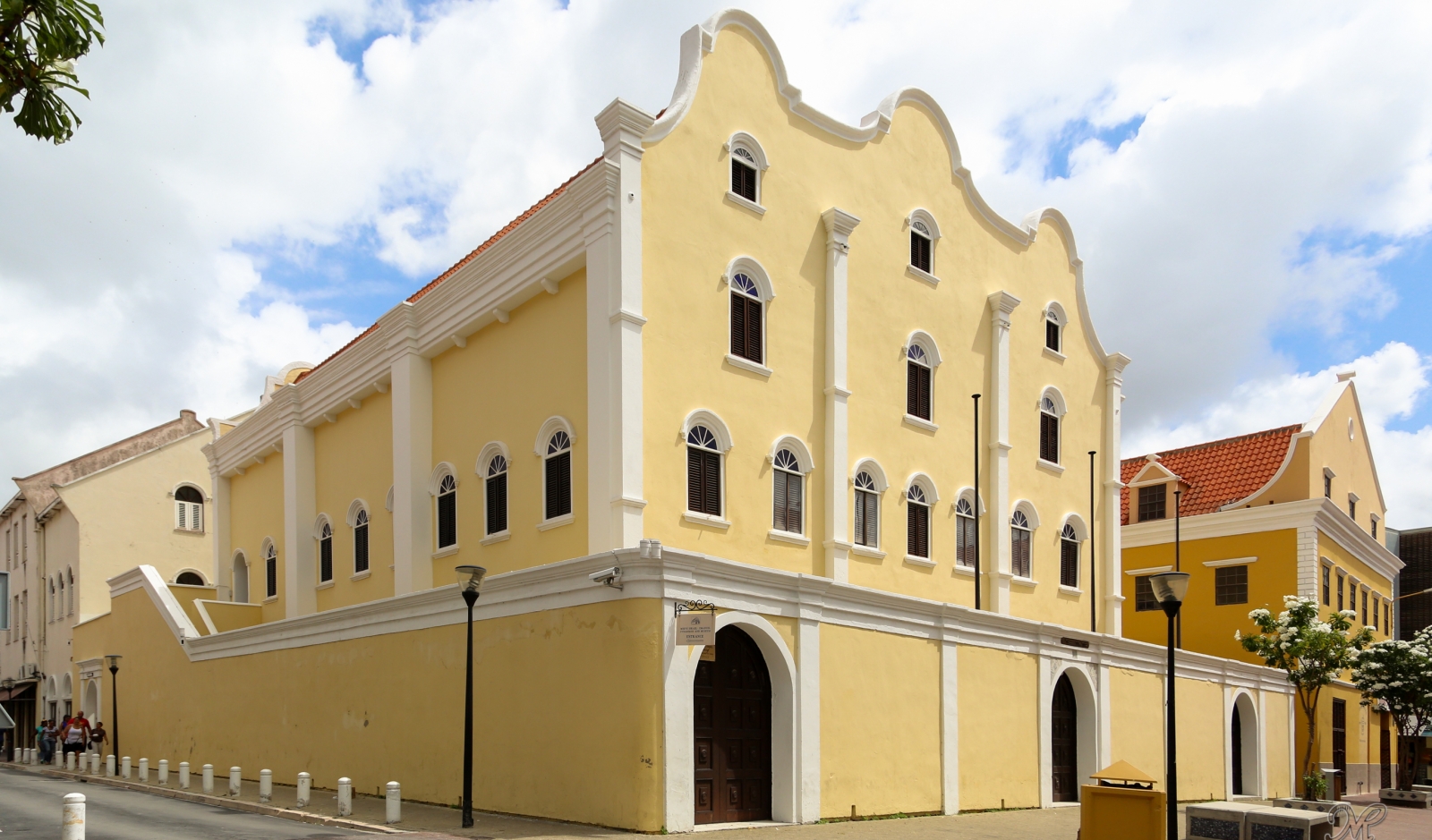 The importance of the 18th century synagogue is that it is the oldest surviving synagogue in America. 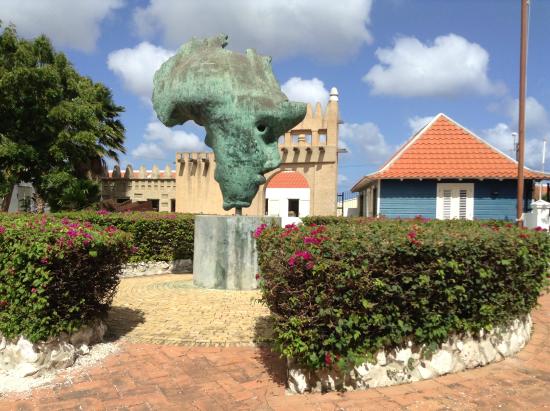 At the Kura Hulanda Museum, you learn about the history of African slaves. In 15 sections, the stories of slaves from Africa to Curaçao are told, where Dutch businessmen sold slaves to Spanish, Portuguese and French farm owners with items such as cheese and spices. The museum also displays Caribbean artworks. 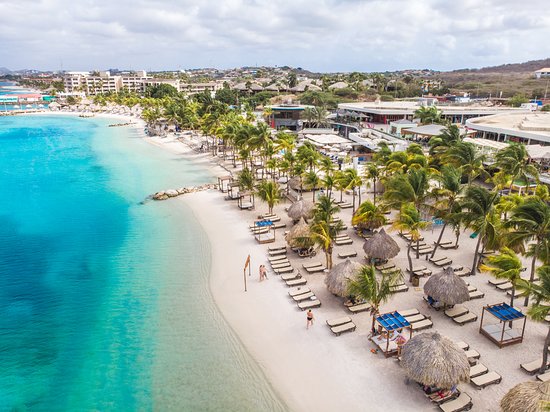 There are 38 wonderful beaches on the island. These are the most popular: 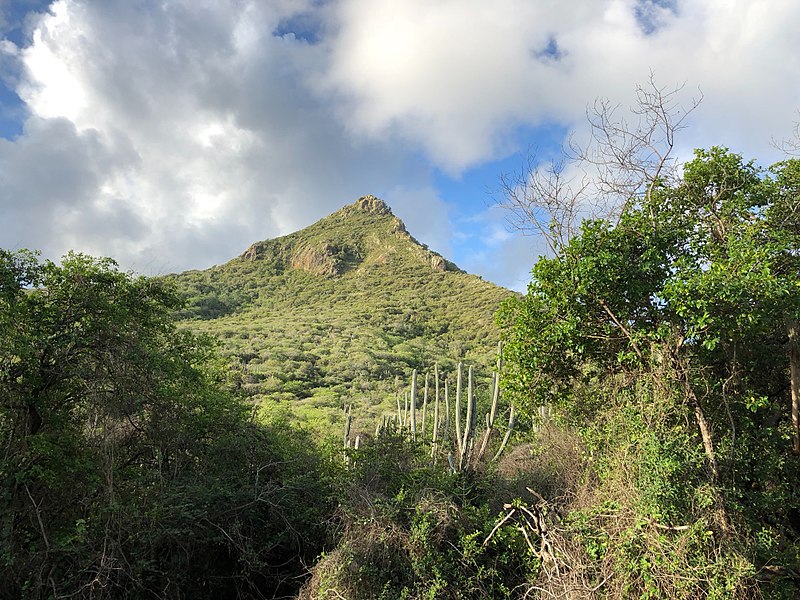 The highest point of the island is in this park. You can see iguana, donkey, gazelle, goat and a wide variety of birds in the park. 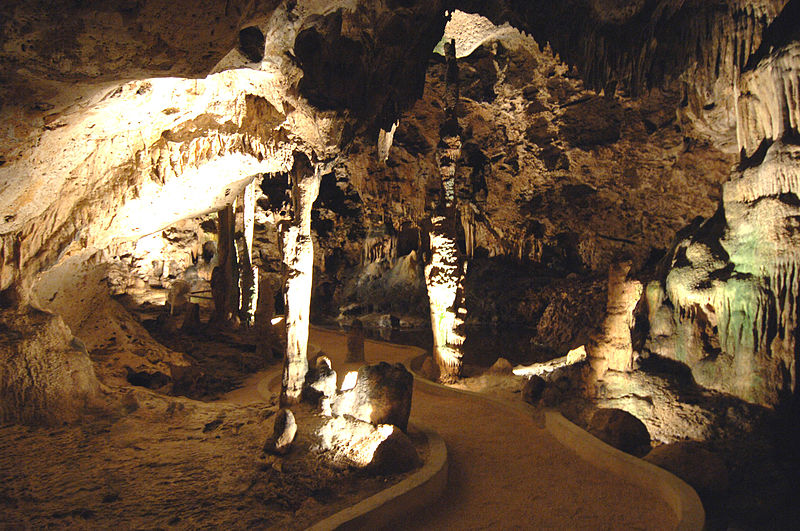 You can have a pleasant time with your family in Hato Caves, which are full of pools and waterfalls.

You can have fun in each of the Caribbean islands. Even the islands that are very close to each other are quite different from each other. I wish you to discover at least one of these islands one day. Top 10 Tips Before Going To Erasmus