Interesting and Fun Facts about Cyprus Cyprus is an island country with a rich history and culture. It is full of interesting and exciting opportunities regarding events, traditions, places and activities. With its hotels, beaches, historical spots and food that will bring stones to Las Vegas, it is a holiday classic that almost everyone should fulfill.

Two Nations Live On The Island 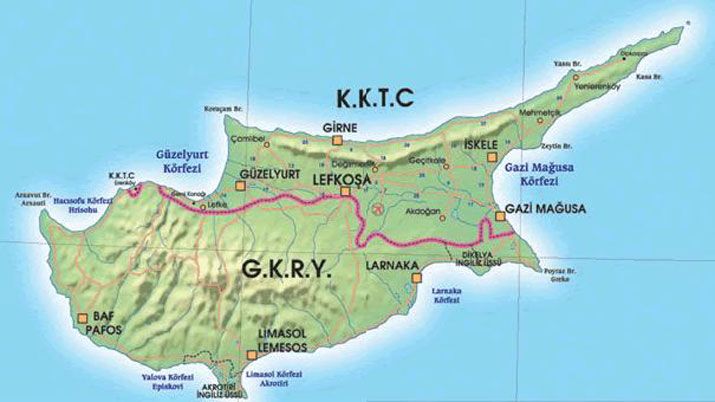 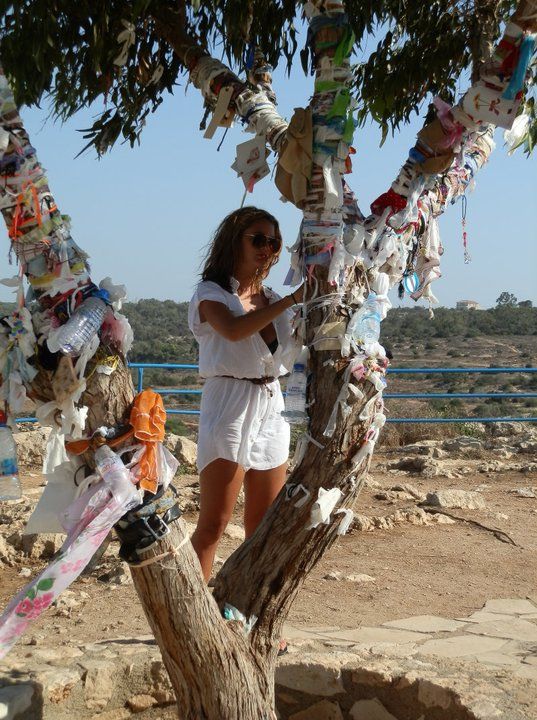 There is a tree in Cyprus that is thought to make wishes come true. This tree at the entrance of the Christian tombs in Paphos is decorated with handkerchiefs and ribbons. People believe that infertile women will have children and return to their loved ones and that people will be well and get sick so they tie handkerchiefs and ribbons to the tree. 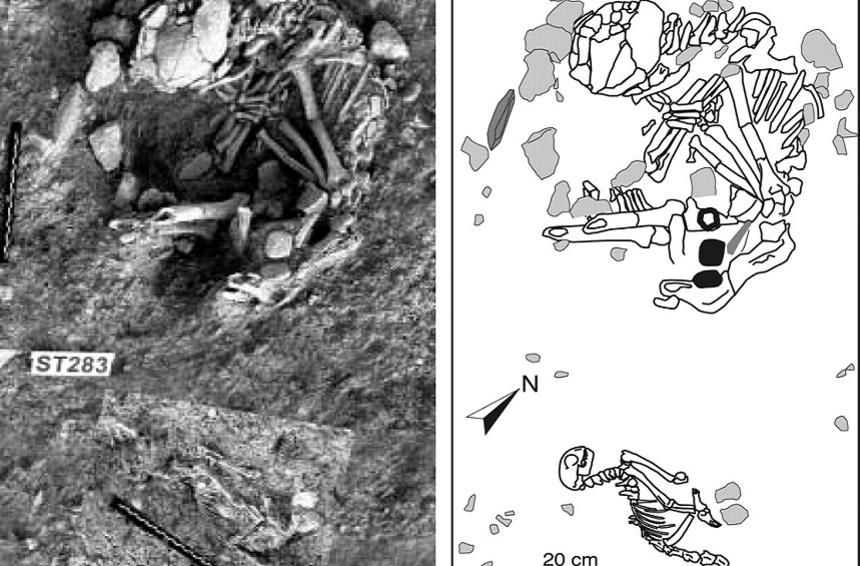 The remains of the oldest known pet cat were buried in Cyprus with its owner. Archaeologists have found the remains dating back about 9,500 years. 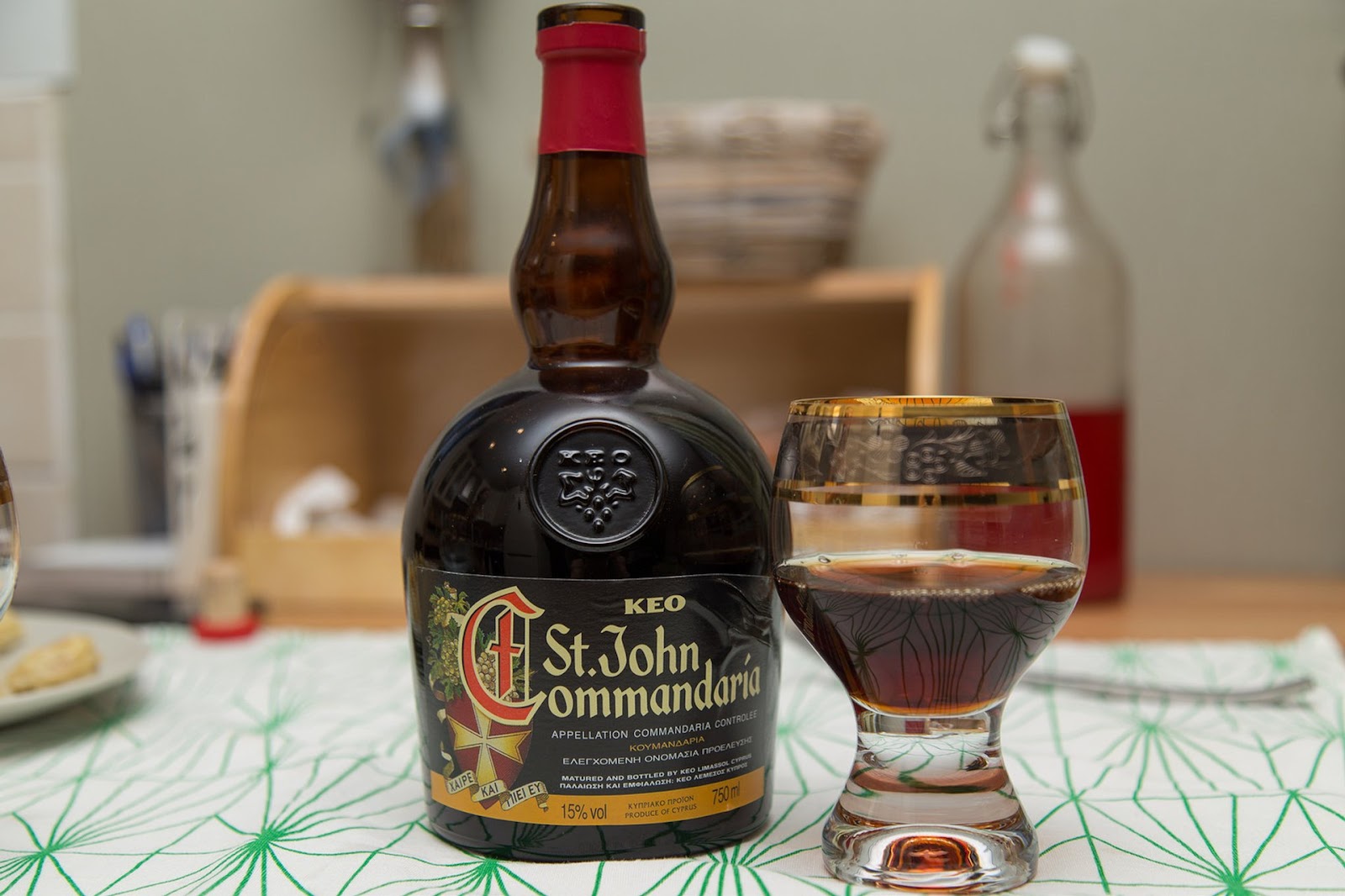 The oldest wine in the world belongs to Cyprus. Yes, you heard that right! “Commandaria” is known as the world's oldest wine, dating back 5000 years.

An amber-colored sweet wine produced in the Commanderia region at the foot of the Troodos Mountains in Cyprus. It is made from sun-dried grape varieties of black grape and xynisteri. Usually a wine fortified with alcohol, a large amount of alcohol is produced during the production of Commandaria, with an alcohol content of around 15% before strengthening.

Cyprus Receives Sunlight In 320 Days Of the Year 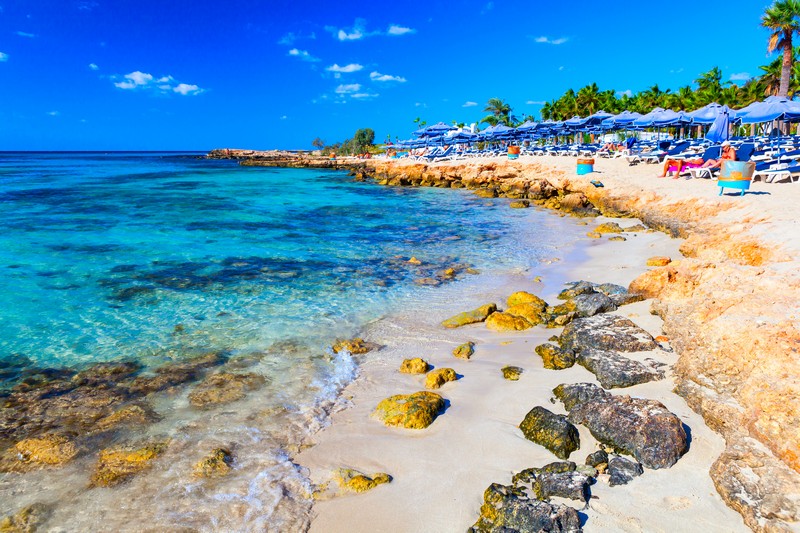 Cyprus is famous for its sunny climate and beaches. This makes the island one of the best places to get vitamin D. Island gets 8 months of sunshine throughout the year and even in the winter the temperature is around 17–18 °C. So you can enjoy sunny and warm weather all year long.

Cyprus Was Once a Gift From Roman General Mark Antony to the Queen of Egypt, Cleopatra 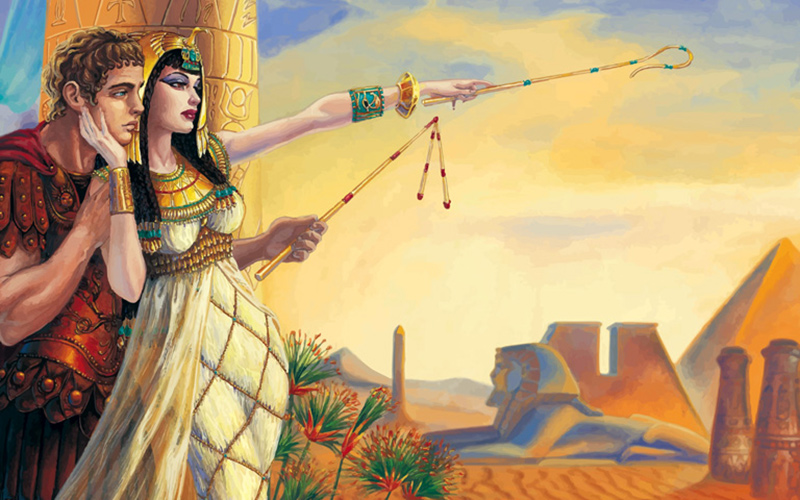 Between Antonius, the legendary commander of the Western side, and Cleopatra, the Queen of Egypt, the love of millennia, full of passion, pain and obsession, is the subject of Shakespeare's classic theater play. Antonius gives his great love Cleopatra the Cyprus under his rule as a gift of his love. As we all know, this great love drives its famous heroes to suicide.