Interesting and Fun Facts about Czechia 1.Czechia Is Very Safe To Live In

According to the Global Peace Index in 2016, the Czech Republic is the 6th safest country in the world due to domestic and foreign disputes as well as low crime levels. 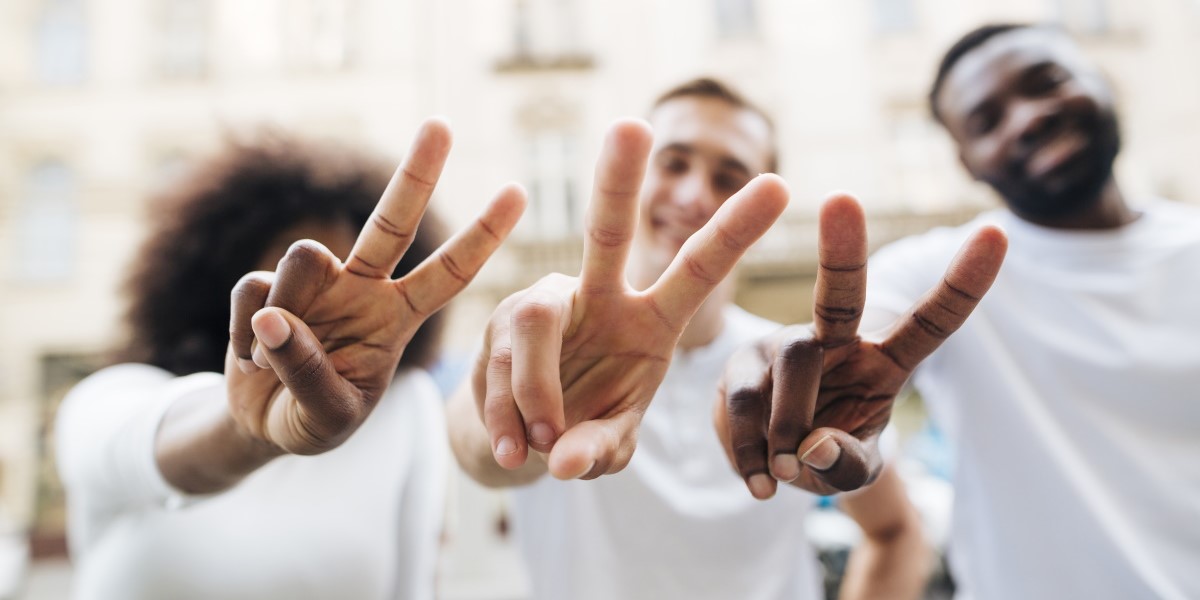 2.They Love People Trying To Speak Their Languages

There is an official and unofficial form in the language. And locals are patient with strangers who use them improperly. They are very proud of the Czech language, the second hardest language to learn. 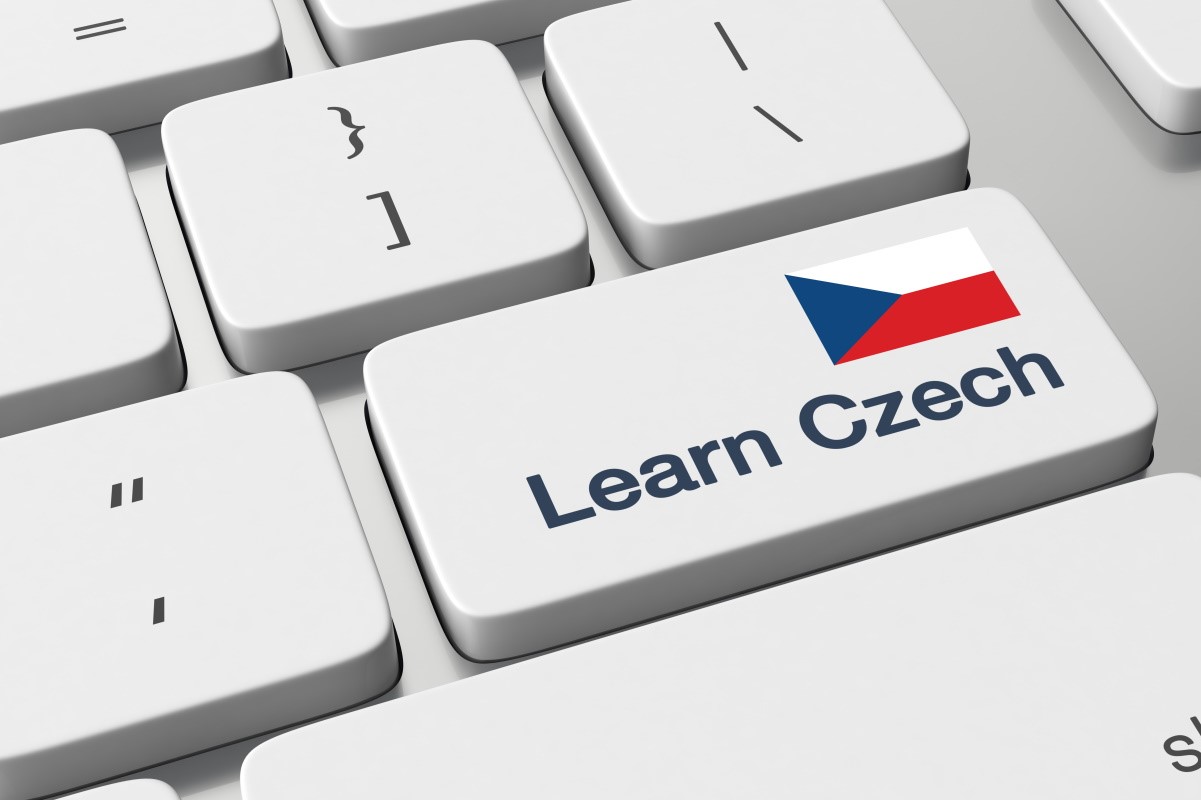 3.Puppet fairs are very popular with both children and adults. Puppet festivals are held throughout the country every year. The puppet museum is located in the center of Prague.

The Czech Republic is the homeland of puppets for many people around the world. Is it really so? But the following can definitely be said; In central Europe there are many successful puppeteers who play string puppets in the classical sense. Puppets that pop into our minds immediately, showing thousands of skills at the ends of the ropes.

Czech people have the highest per capita beer consumption in the world. The first known brewery was opened in 993. Pilsners appeared here as the first blonde pilsners. There are several beer festivals held every year. 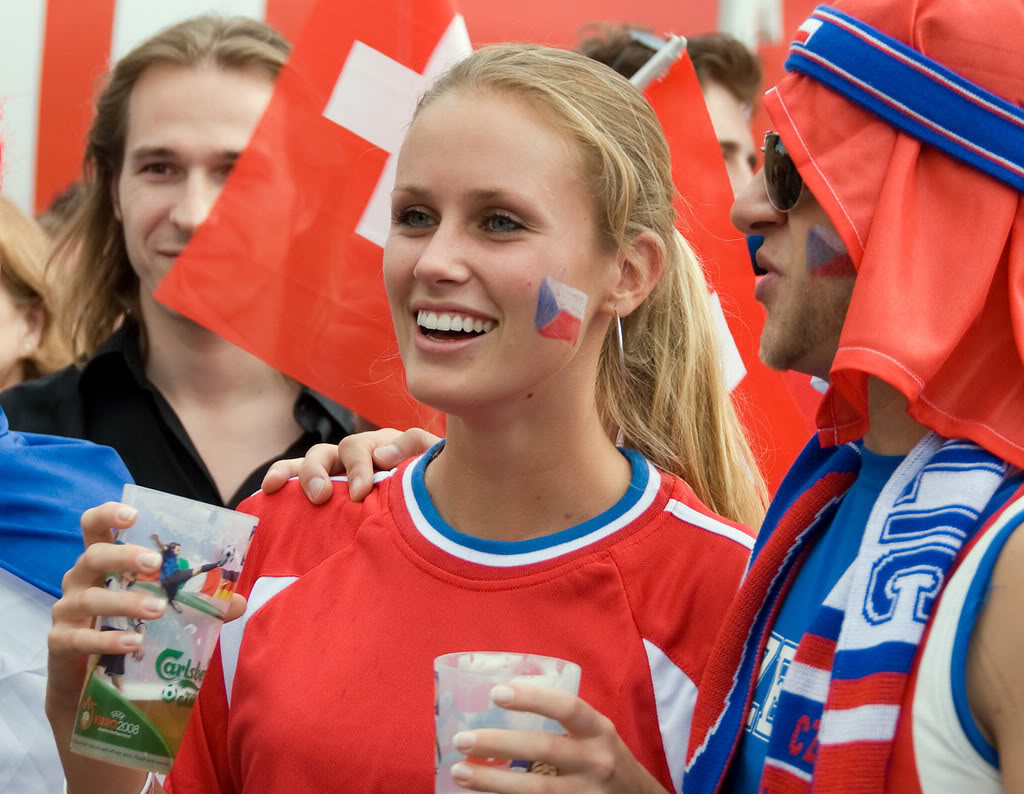 5.They Had Their Worst Times In Nazi-era

The Jewish population of Bohemia and Moravia was almost destroyed by the Nazis during the genocide. In 1930, according to the census, there were 118,000 Jews. However, only 4,000 Jews were listed in the 2005 census. 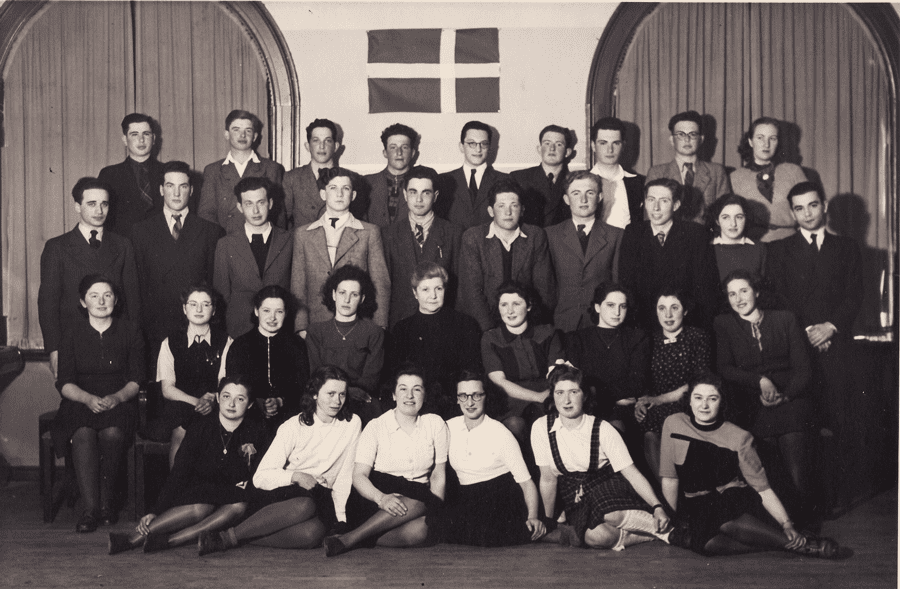 6.The Czech Republic is one of the least religious populations in the world. Only 19% of the population believes in God.

Religious life in the Czech Republic is almost nonexistent. The Czech Republic has the largest atheist population in the European Union after Estonia. 70 percent of the population has no religious beliefs. It is really surprising that the density of churches, cathedrals and monasteries in the country is high and the atheist population is so high. Today, unused cathedrals, churches and monasteries serve as concert halls and museums. 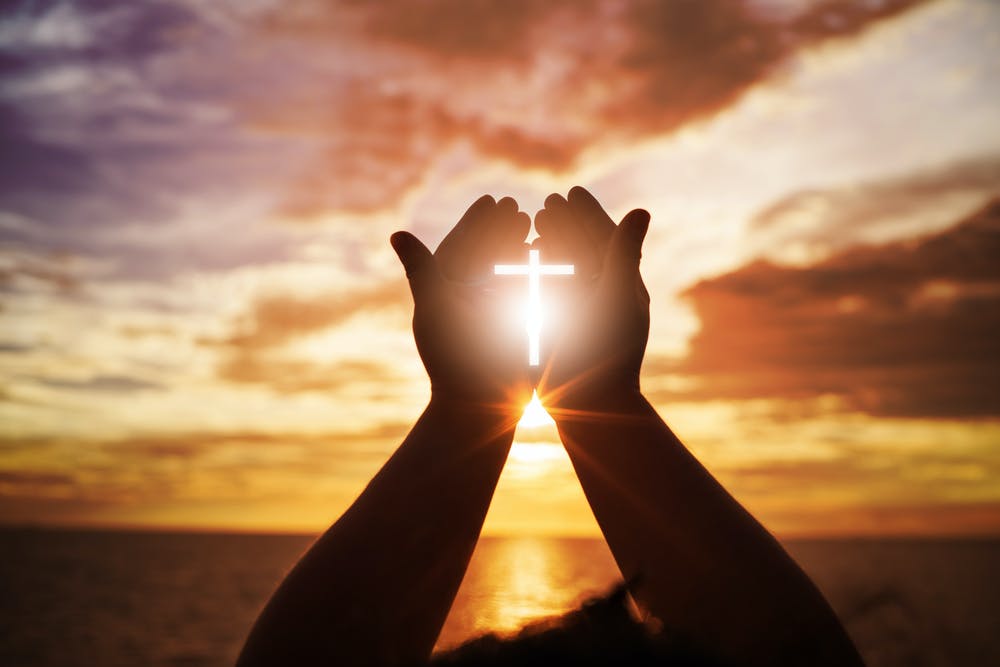 Picking mushrooms is an important activity in the Czech Republic, they usually pick them in the autumn in moist forests. 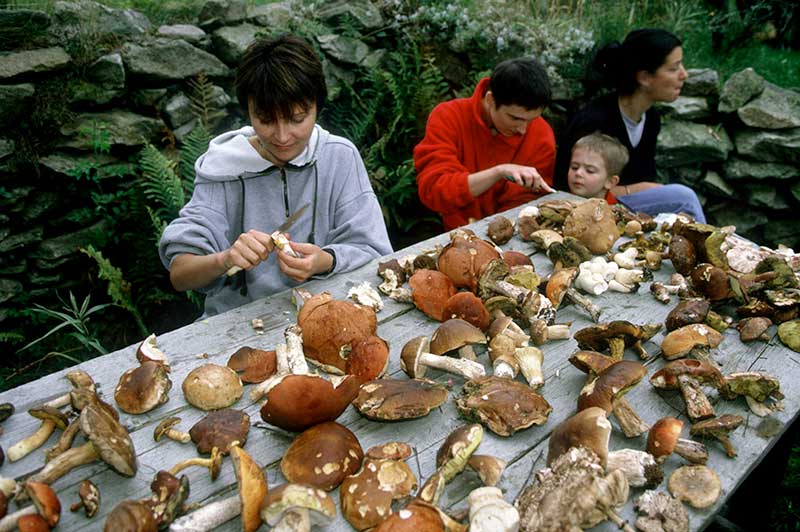 The Czech Republic is a true paradise for people who love parks and gardens, with broadleaved and coniferous forests, rivers and mountains, plus 25 protected landscaped areas and four national parks. 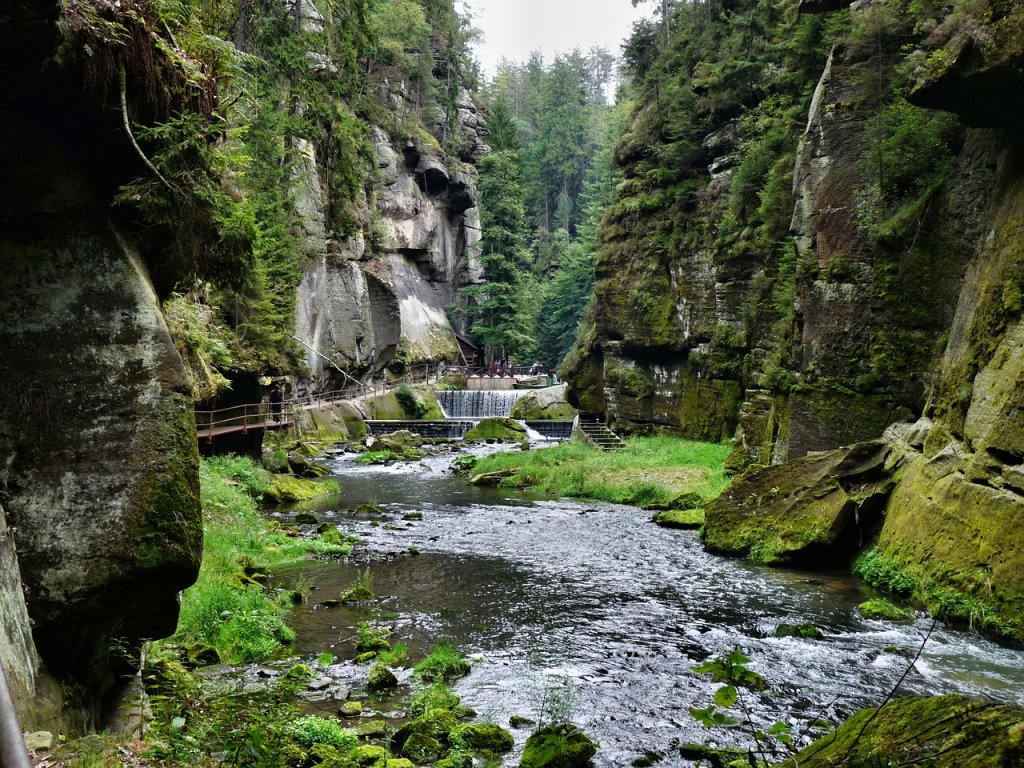 Tourism is a big industry in the Czech Republic. Country has an impressive architectural heritage, with 12 UNESCO monuments and centuries-old monuments, buildings, towers, bridges and castles to visit and admire. 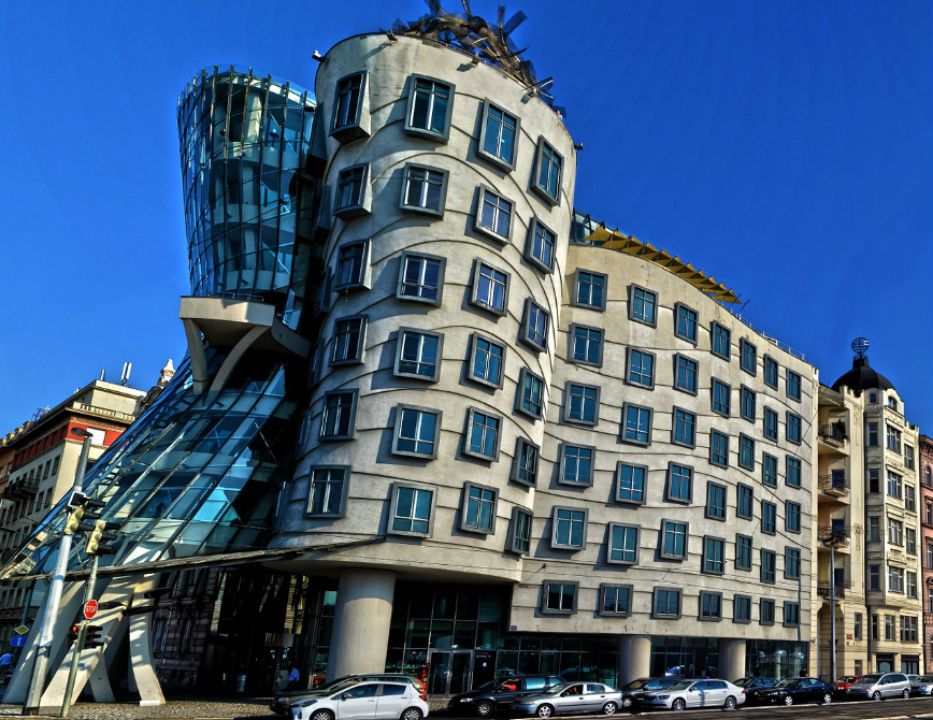 10.Prague has been known as "Europe's most handsome city" since the 18th century. Prague Castle is Europe's largest castle with over 700 rooms.

With its palaces, churches and cathedrals, gardens and narrow streets, Prague Castle, which is both enjoyable and you need to spare at least 1 day to visit without missing any detail, is in fact a I can say the city.

11.The pedestrian Charles Bridge on the Vitruv river is populated by painters, vendors, musicians, and tourists every summer.

The bridge was the only crossing point on Vltava until 1741. So all of the other bridges you see now were built afterwards. The 520-meter-long bridge is made of sandstone blocks, which are said to be strengthened by mixing eggs into rocks. The first statue placed in 1683 is St. Jan Nepomucky. If you touch the hands of this statue, they will say, "Your way will come again to Prague". That's why the hands of the statue are now a different color. 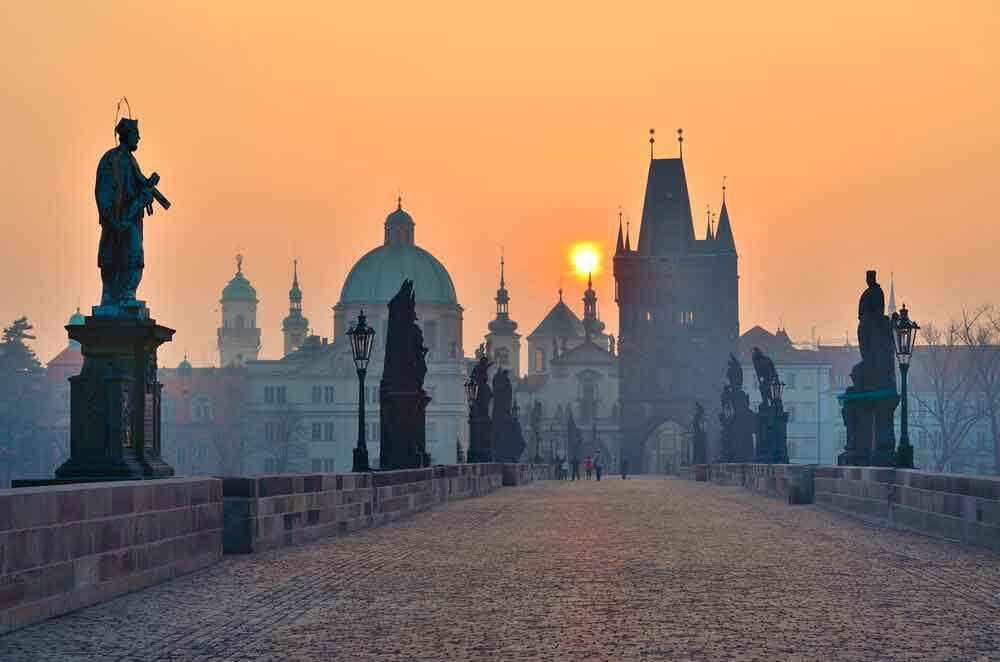 12.Known as the castle center of the world, the Czech Republic has more than 2000 castles and castle ruins.

In this country, it is possible to see castles that have survived in all their glory, such as Prague Castle in the capital Prague, as well as castles that can be defined as archaeological remains and require you to use your imagination. It is a nice sentence that expresses that especially men living in the West often use it for their families and homes and feel protected there: "My home is my castle". An idiom that expresses the spiritual power they receive from their homes, spouses and children, and can describe a happiness that will last for paragraphs with three words. 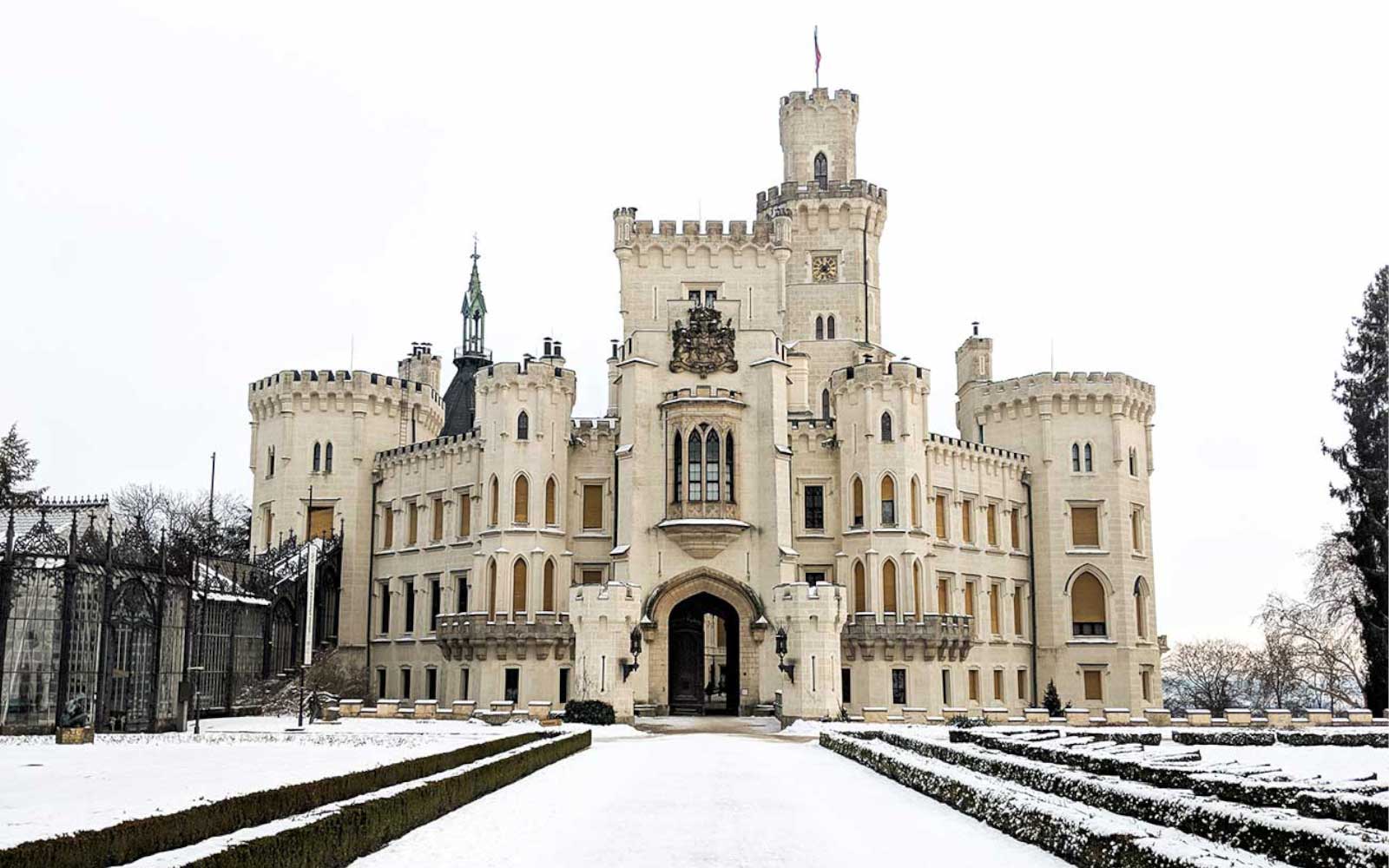 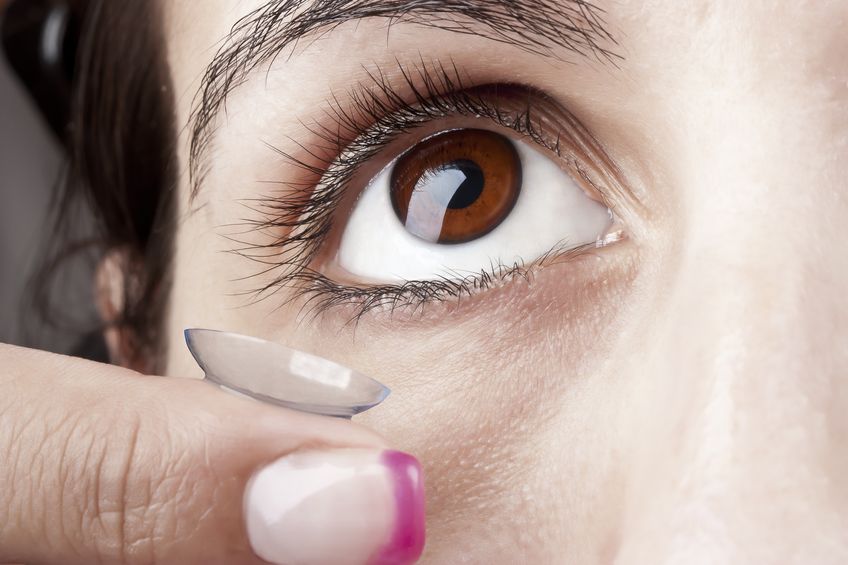 14.They Have High Standards For Living

The Czech Republic has a developed, high-income economy and a high standard of living. In fact, it can be shown as the most stable of post-communist states. It has the lowest unemployment rate in the European Union. 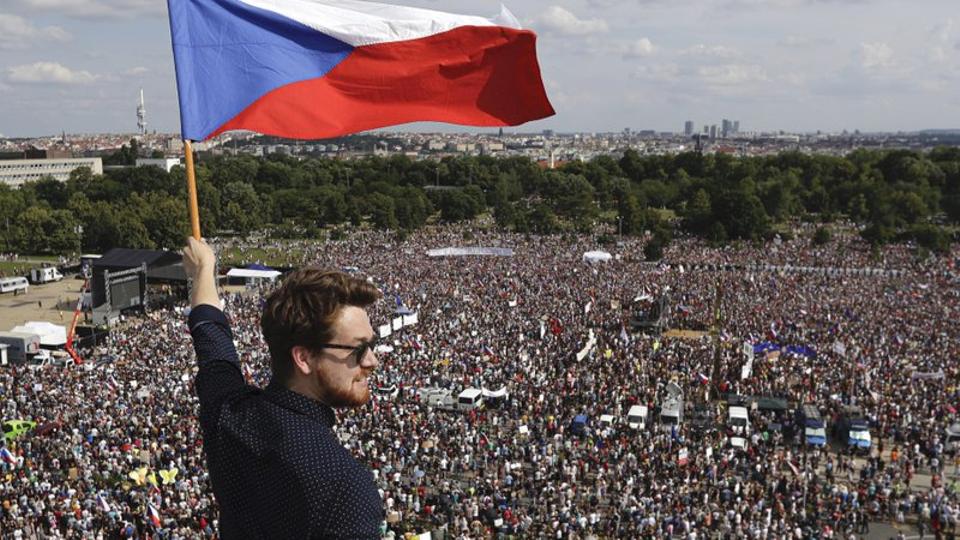 15.Skoda, Europe's largest automobile manufacturer, is from the Czech Republic.

It was bought by the Volkswagen Group in 1991. The company was founded in 1895 when 2 people working in the family business named Laurin & Klement formed a partnership to make bicycles. They started producing motorcycles in 1899 and cars 6 years later. Its factory is located in the city of Mlada Boleslav. 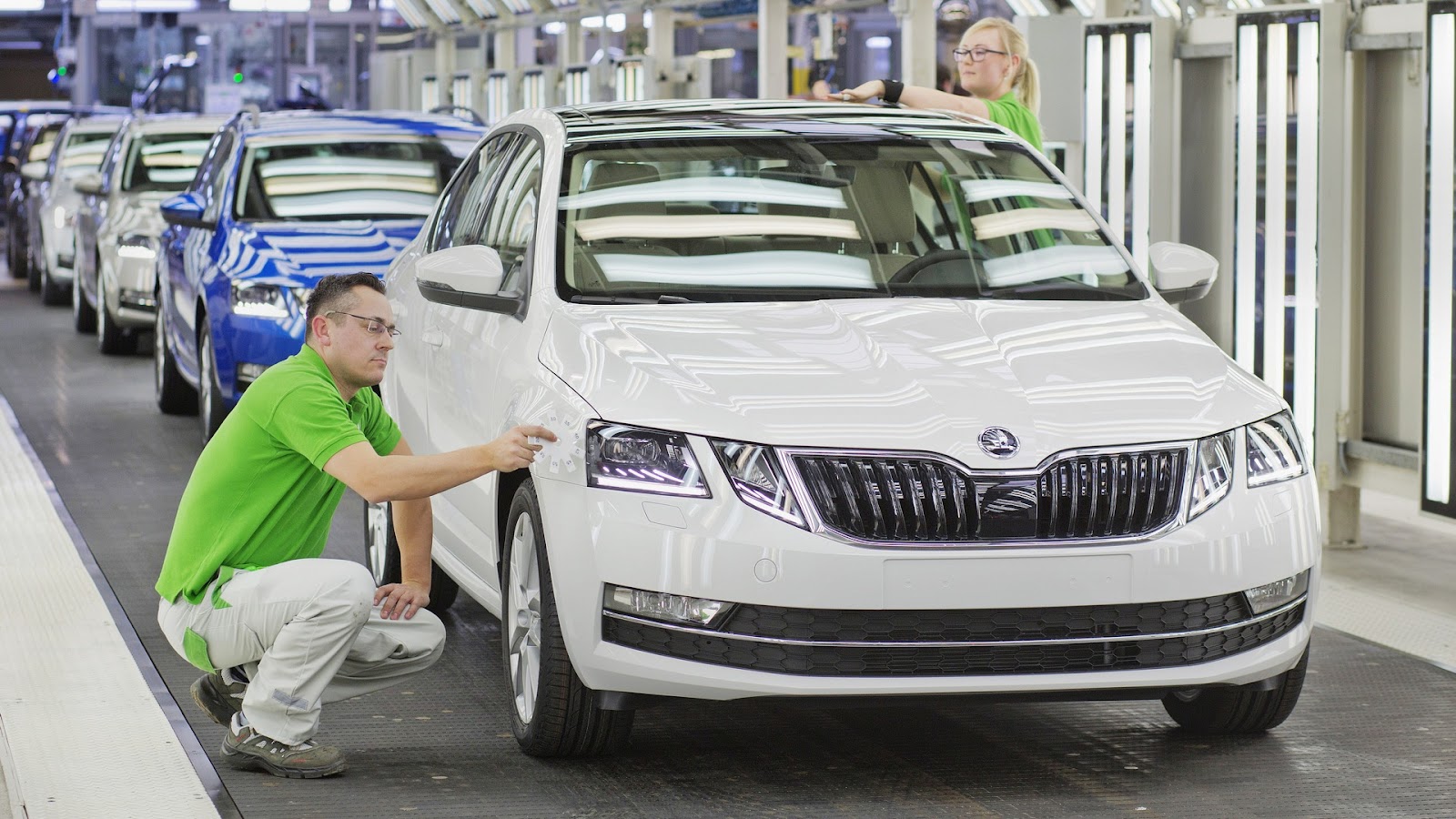 What You Need To Know About The University of Manchester