Ireland or the Republic of Ireland is a mystical and wonderful place to live and visit. Despite countless wars over the centuries, Ireland, which stands as an independent and powerful nation today, many people flock there every year to learn about its mysterious culture and magnificent history. The country, which stands out with its fascinating nature dominated by the green color today, Ireland also inspired Tolkien the author of the Lord of the Rings J.R.R. Let's take a look at some interesting facts about Ireland that you should know about those who want to study and live in this beautiful country. 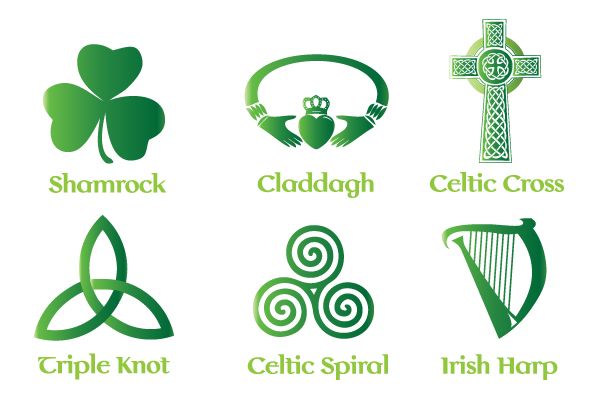 When it comes to information about Ireland, there are many interesting traditions, cultural features and symbols known to the country. Folk music using musical instruments such as harp and bagpipes, their dances called step dancing, famous men of letters and pub cultures are just a few of them. However, the only official national symbol of Ireland, contrary to popular belief, is the harp, not the Shamrock or the three-leaf clover or the Celtic cross. At the same time, fairies called Leprechauns, often identified with a crooked hat and leather aprons, find wide coverage in Irish folklore. It is believed that these tiny people who can fit on your shoulders buried lots of gold all over Ireland. Many Irish people still think that fairies will bring happiness and good things to them and their families in their presence and culture. 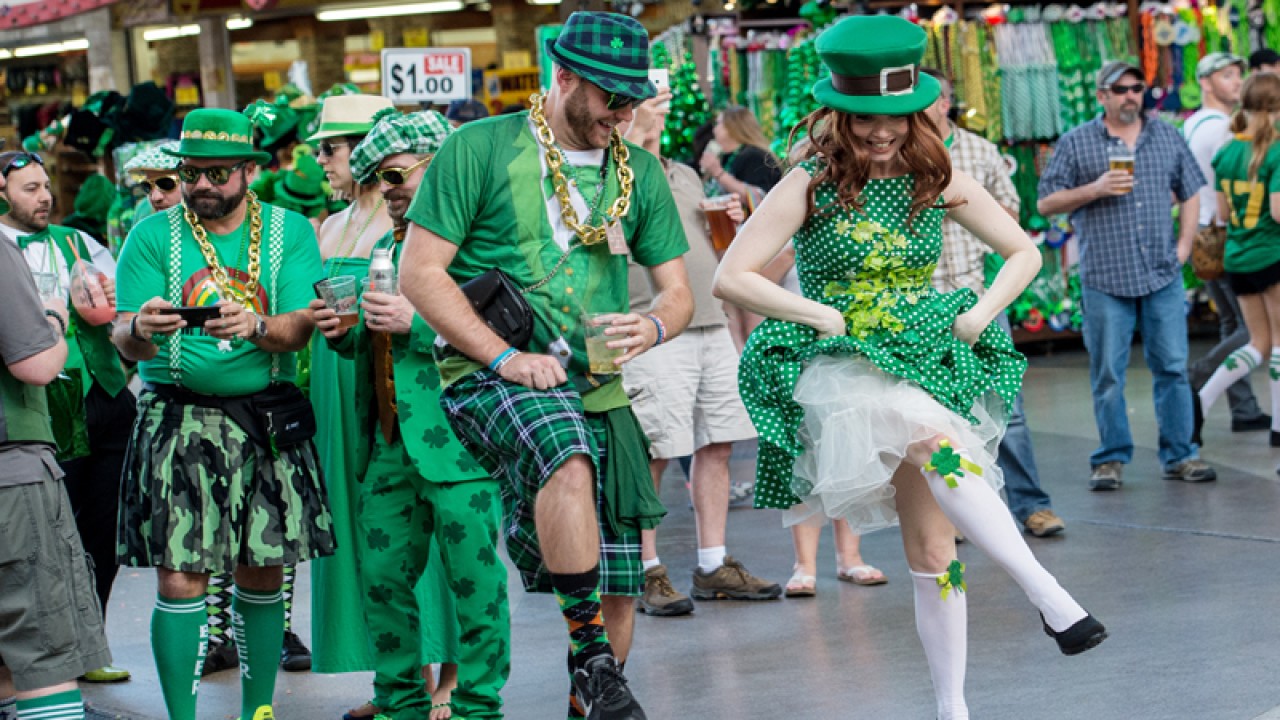 In general, the dominance of the green color will draw your attention while studying in Ireland. The green color, which is identified with the nature of the country, is also the color of the three-leaf clover, which is the sign of Saint Patrick, one of Ireland's patron saints. On St. Patrick's Day, which is celebrated every year on March 17 and lasts for 5 days, people and streets turn green not only in Ireland but in many countries all over the world. 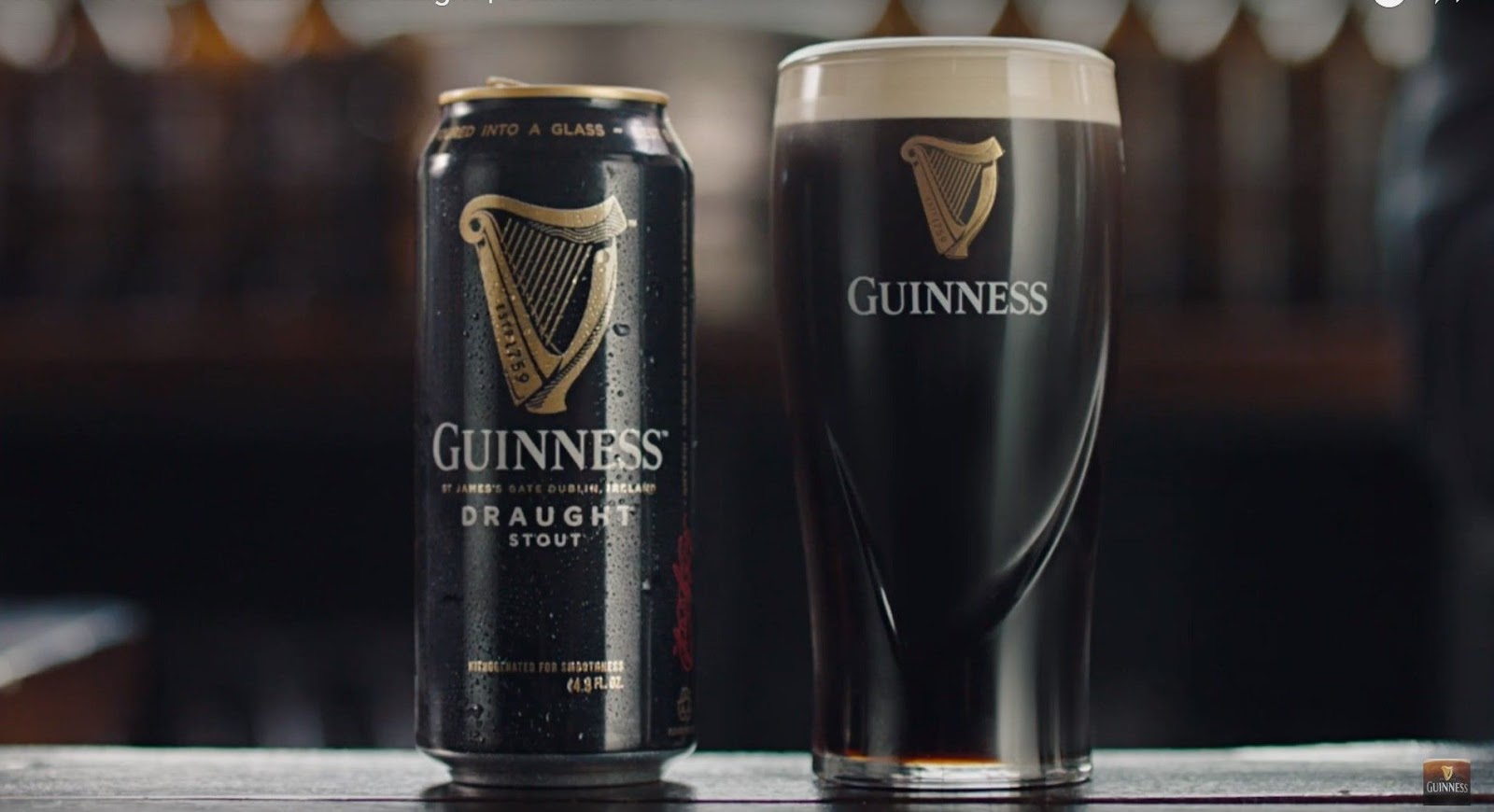 The Irish are the second-most beer-consuming nation in the world. Their world-famous beer, Guinness, is a black, highly foamy type of beer native to Ireland and is produced in the brewery founded by Arthur Guinness in 1759. 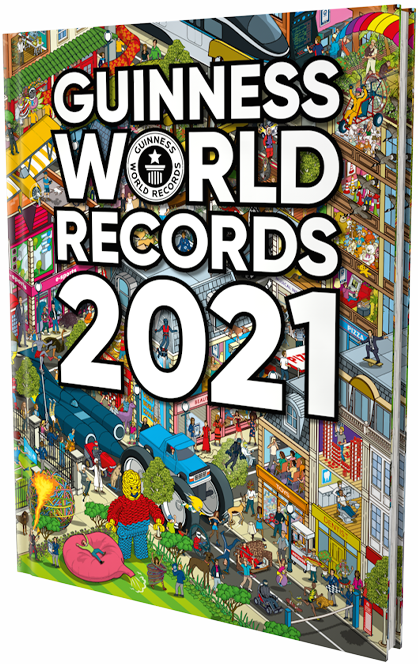 At the same time, Guinness gave its name to the Guinness Book of Records, which contains world-famous records, while the book series, which was published by the company as a result of a bet that took place in a bar, is today the first among the bestsellers.

4. Only 10% of the Irish are Natural Redheads 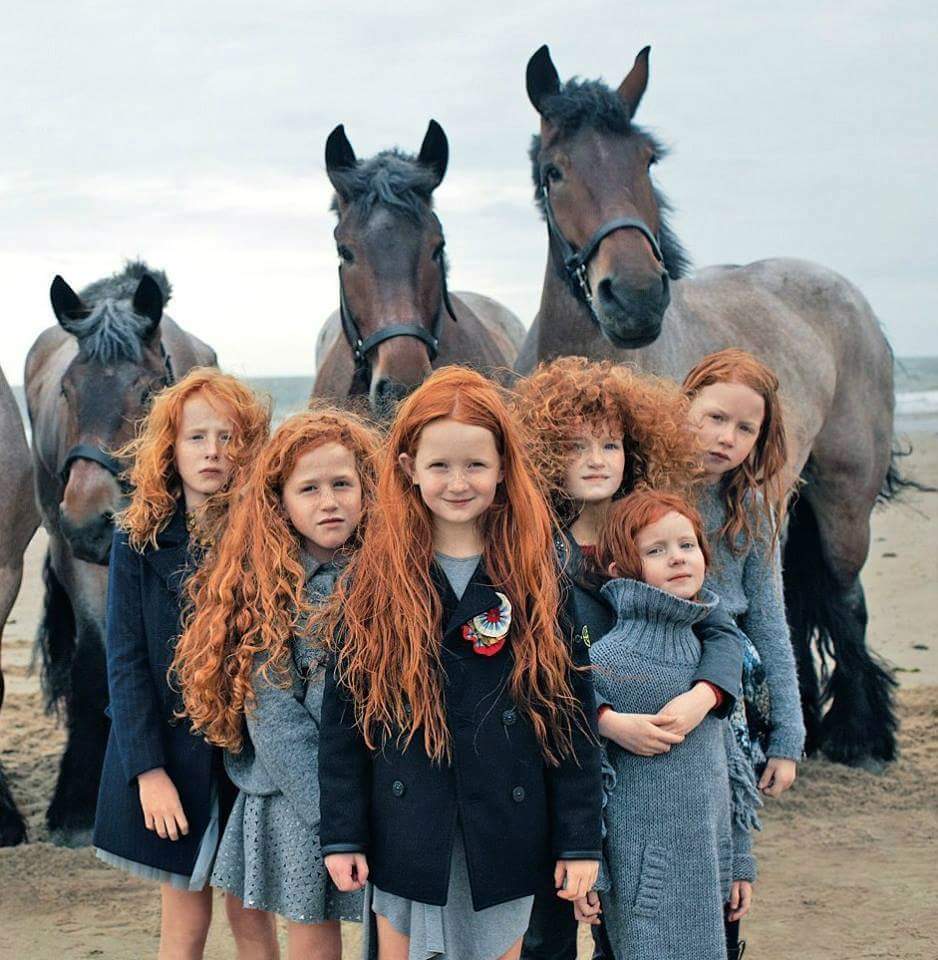 When it comes to red hair, the first thing that comes to mind is Irish. Even those who usually see a redhead abroad, "Oh, you're ginger? "So, you must be Irish." Actually, this opinion is not wrong at all. According to the website Eupedia, which examines the genetic origins of Europe, the highest percentage of redness belongs to Ireland, which is between 10 and 30 today. Scotland and England follow them behind. Redheads are a rare gene found in only 2% of the world's population, and the rarest are blue-eyed redheads, which you will find a lot in Ireland.

5.Irish People Living Outside Of Ireland

Ireland's population is currently around 4.8 million. Before the Great Irish Famine between 1845 and 1852, its population was less than 4 million. All this time, the biggest factor in the lack of increase in the population is the great immigration wave to America. It is known that around 80 million people in the world today have Irish passports. It is estimated that almost half of the population of Australia is of Irish ancestry, and that more than 39 million Irish Americans live in the United States. 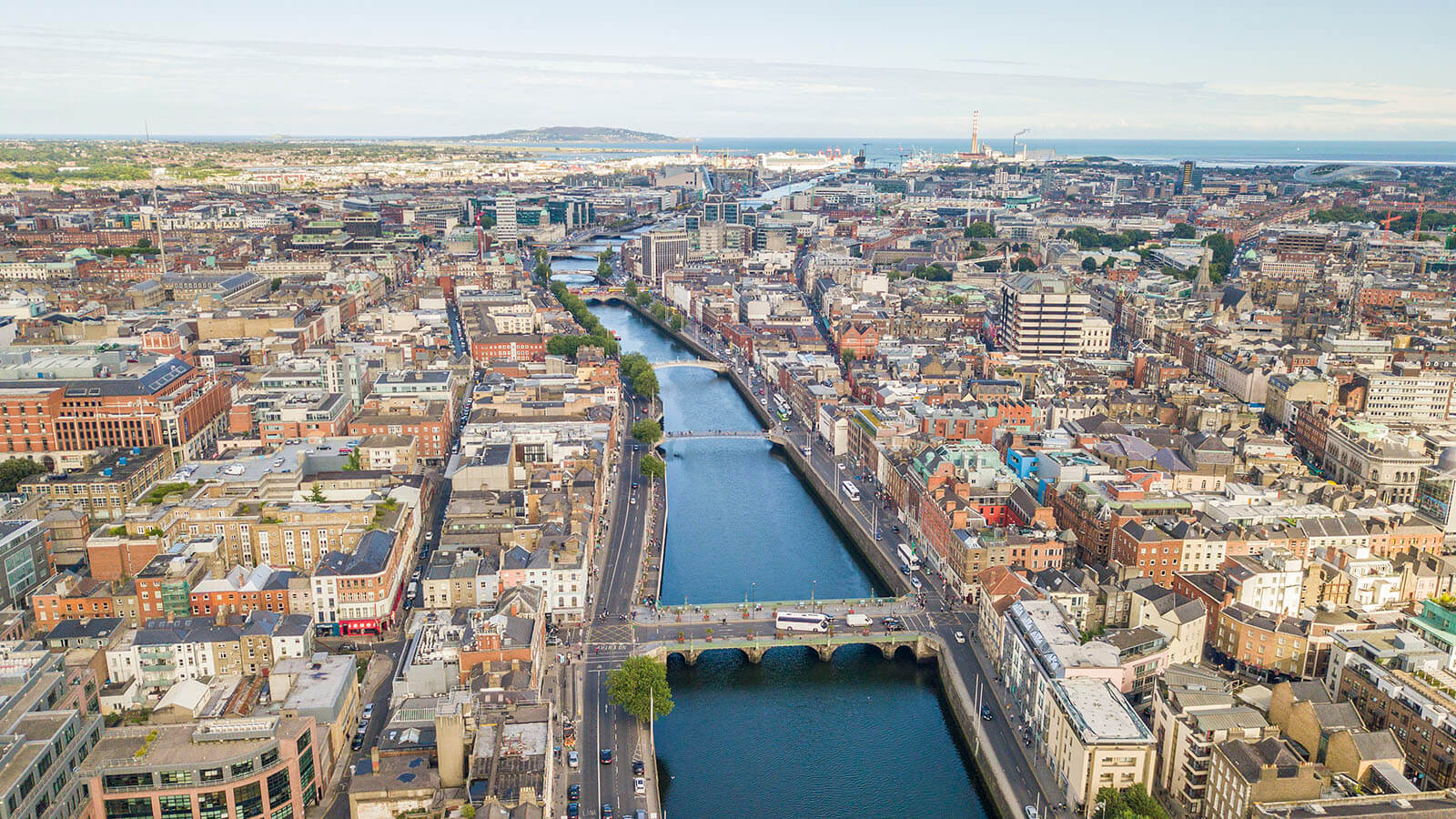 Another name that has become integrated with Ireland, which has hosted the world's most famous literary figures, is Oscar Wilde. Born in Dublin under the name Oscar Fingal O'Flahertie Wills Wilde and studied at Trinity College, the author later graduated from Oxford University where he went on a scholarship. The city of Dublin is also home to a wealthy community of authors including Nobel Prize-winning writers George Bernard Shaw and Samuel Beckett, as well as James Joyce, Jonathan Swift and Bram Stoker.

7.White House Was Designed By An Irishman 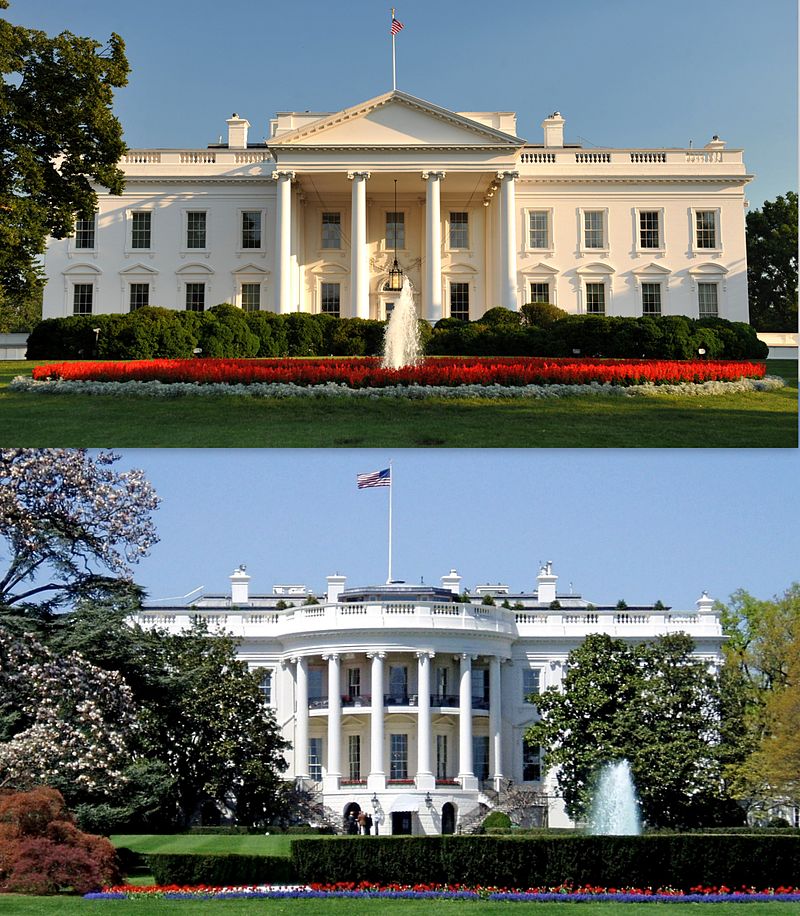 The White House, one of the symbols of the United States, was planned by George Washington after the location of the capital was determined. The design of the White House is by an Irish architect named James Hoban, who won first place in a competition. Hoban, who studied architecture in the Royal Society of Dublin, immigrated to America from Ireland and lived with his wife and 10 children in a red brick house in the garden of White House until his death after the construction of the White House. The designer of the Oscar statue is also the Irish artistic director Cedric Gibbons. 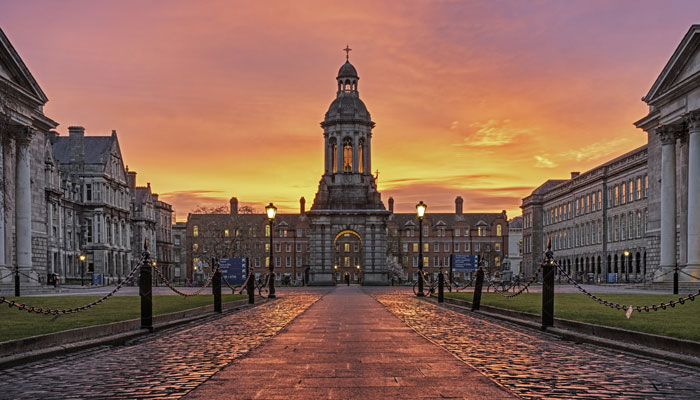 Trinity College was founded by Queen Elizabeth in 1592 as Ireland's most prestigious and oldest high-level educational institution. The college affiliated to Dublin University, and the colleges of Oxford and Cambridge universities were modeled after. As one of Dublin's most popular tourist attractions, the school hosts thousands of people every day, while hosting secret tunnels and wine cellars underneath, well-known names such as Oscar Wilde, Bram Stoker and Samuel Beckett graduated from here.

Trinity College, the only Irish university rated by The Times as one of the top 100 universities in the world and one of the 50 best universities in Europe, also stands out with the country's oldest and largest library. While the library keeps a copy of every book printed in the UK and Ireland, the most famous book is a Latin-written manuscript known as "The Book of Kells".

9.Irish, is The Third Language Spoken In The Country

One of the things you do not know about Ireland is that the country has two official languages. These are Irish and English. The country, which has a population of close to 5 million, has also decreased the number of people speaking Irish with the immigration it received over time. Since English is the most widely spoken language today, most people consider it their first language, followed by languages such as Polish, French, Spanish, Portuguese. At the same time, there is no "Yes" or "No" in Irish language. In Irish, where there is no direct translation for these two words, which are commonly used in most languages, verb forms such as "do or do not, come or come not" are used in response to the question asked.

10.Ireland, The Land Of Castles 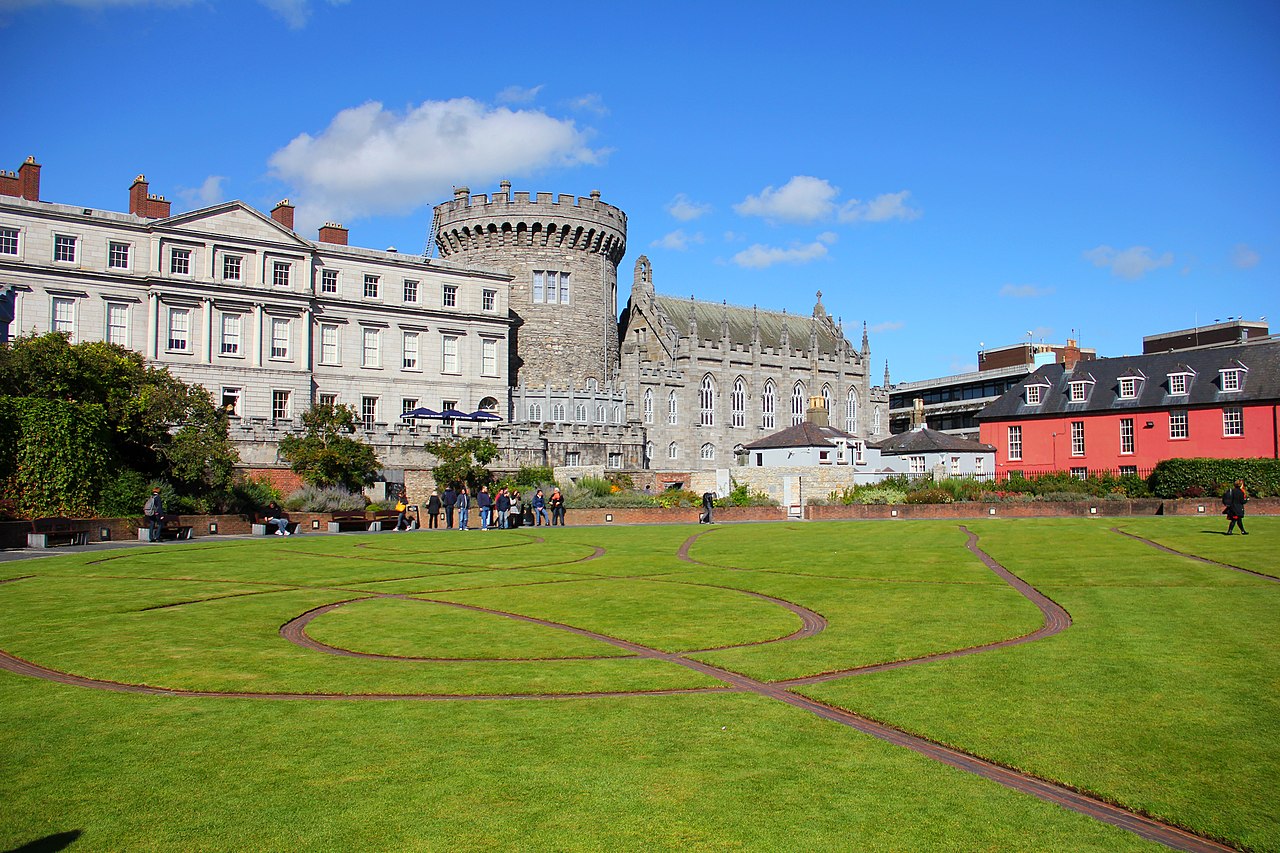 The Republic of Ireland has beautiful symbolic castles dating back hundreds of years. They even say that castles will guide you when you lose your way. There are more than 30 thousand castles in the country. This beautiful country, whose history is full of war and violence, has built castles for centuries to protect families and villages from invaders. While most of the castles are still standing and open to visitors today, one of the oldest is the Dublin Castle, located in Dublin and built in 1204.