Jan Mayen Island is an island in the Atlantic Ocean in the Arctic Region and is part of Norway. The island, ruled by the governor of Oslo, is approximately 600 km north of Iceland and 500 km east of Greenland. Its area is 373 km². Discovered by British sailor John Clark in 1614, the island today only has personnel working for the Norwegian Armed Forces and the Norwegian Meteorological Institute. The only active volcano in Norway is on Jan Mayen Island. 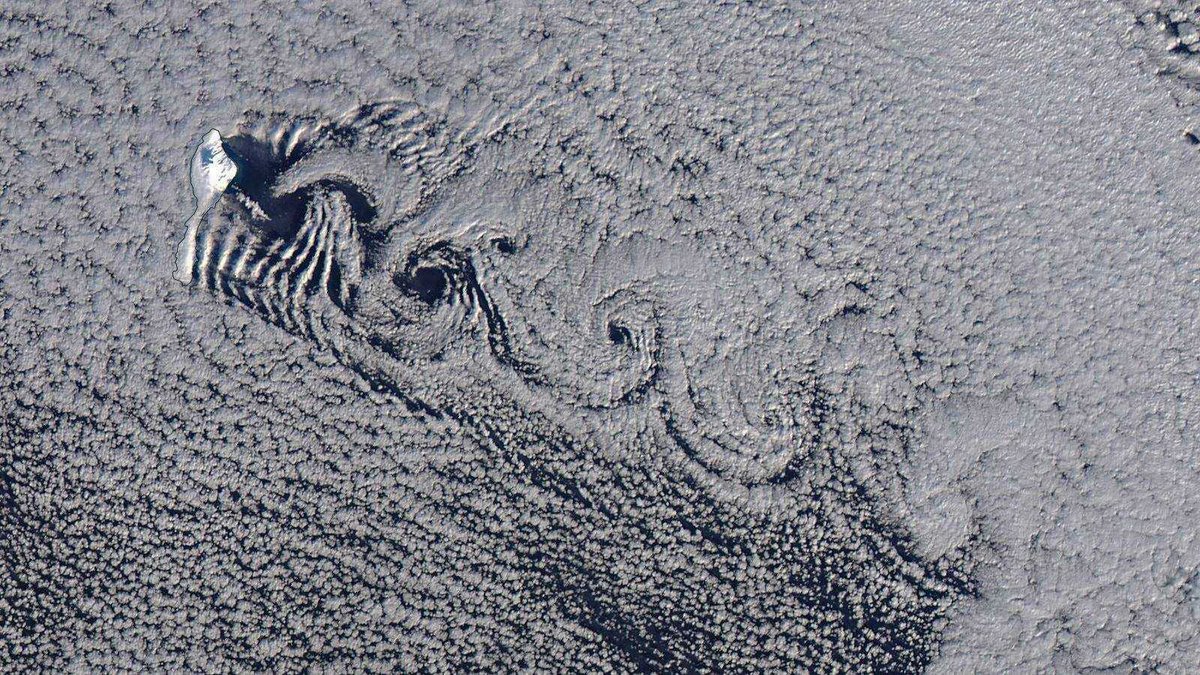 A large number of bird species live in Jan Mayen, such as gulls. Additionally, walruses and arctic foxes are also found here. Occasionally polar bears come to Jan Mayen Island  from Greenland to here via iceberg, as in the Iceland example. The vegetation is extremely wide apart and consists mainly of some lichen and mosses.

Jan Mayen Island only has one resource and it is gravel. Apart from this there are meteorological stations and radio communication towers located on the island for Norway.

Because there is nothing to do here, only people who work in the stations stay here from time to time. At its fullest island’s population is only 35. Is Having a Master's Degree Important To Succeed In Life