Interesting and Fun Facts about Liechtenstein One of the smallest countries in the world, Liechtenstein is located between Switzerland and Austria, at the foot of the Alps. Celts, Raetians, Romans and Germanic tribes lived in this region for centuries. Today, almost two-thirds of Liechtenstein's population is made up of the lineage of the Alaman tribe, who settled in this area about 1,500 years ago.

A Brief History of Liechtenstein 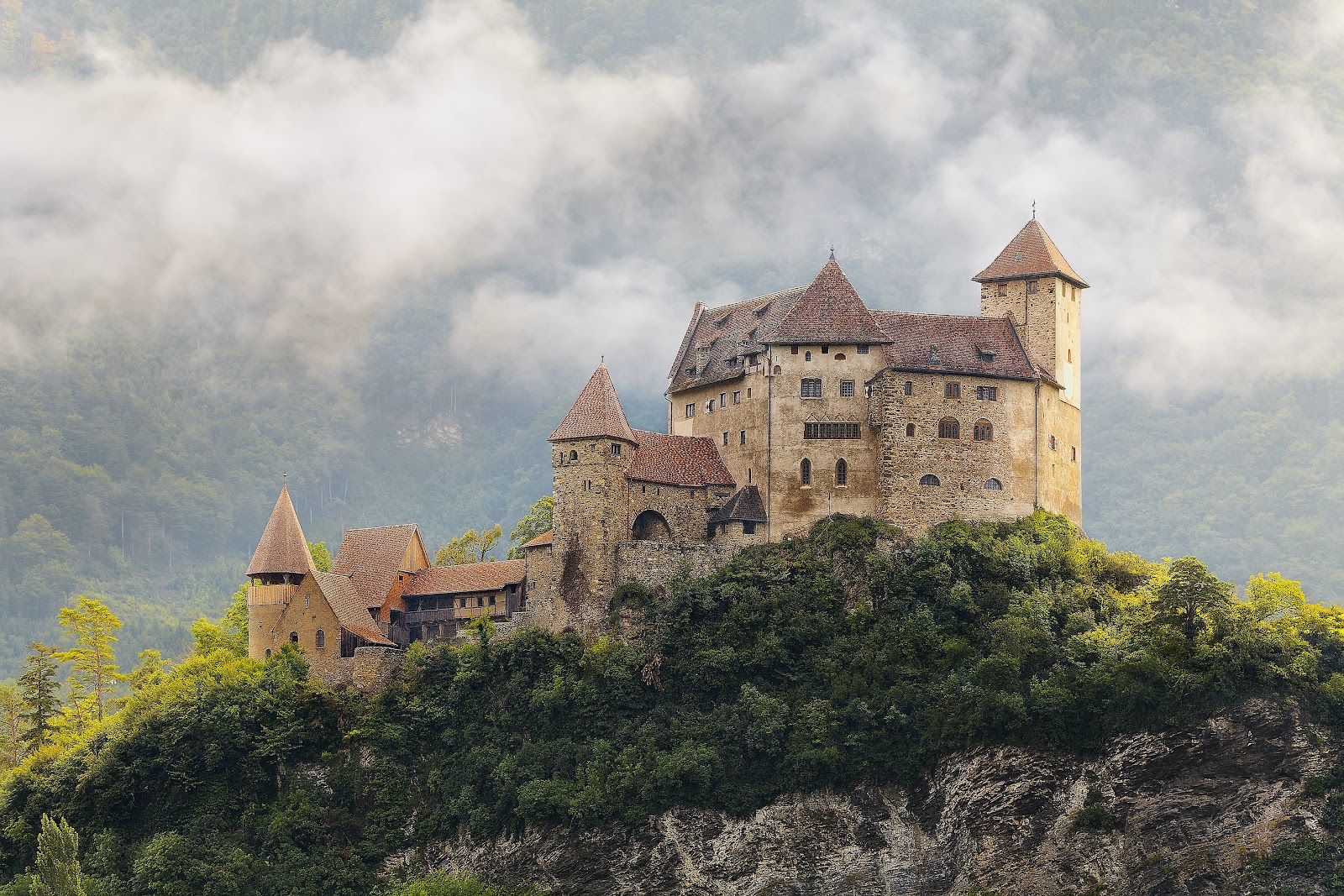 Liechtenstein, which was within the borders of the Roman Empire in the old period, was not affected by many events in Europe for a long time. At that time, control in the region belonged to the counts of Hohenems.

The name Liechtenstein comes from the Liechtenstein family who lived in the region in the 1100s. From the 12th to the 13th centuries, the family lived in the Liechtenstein castle in the area. However, the family, which owned vast lands in the region for many years, could not take a place despite the Reichstag, which was the parliament of the empire. Wanting to take part in the parliament to gain power, the family decided to take the lands that were directly connected to the empire. The lands of the family, who bought the lands with the properties they wanted in 1719, were the Holy Roman Emperor VI. He was raised to the level of principality by Charles. As a result, Liechtenstein became an autonomous member of the empire. 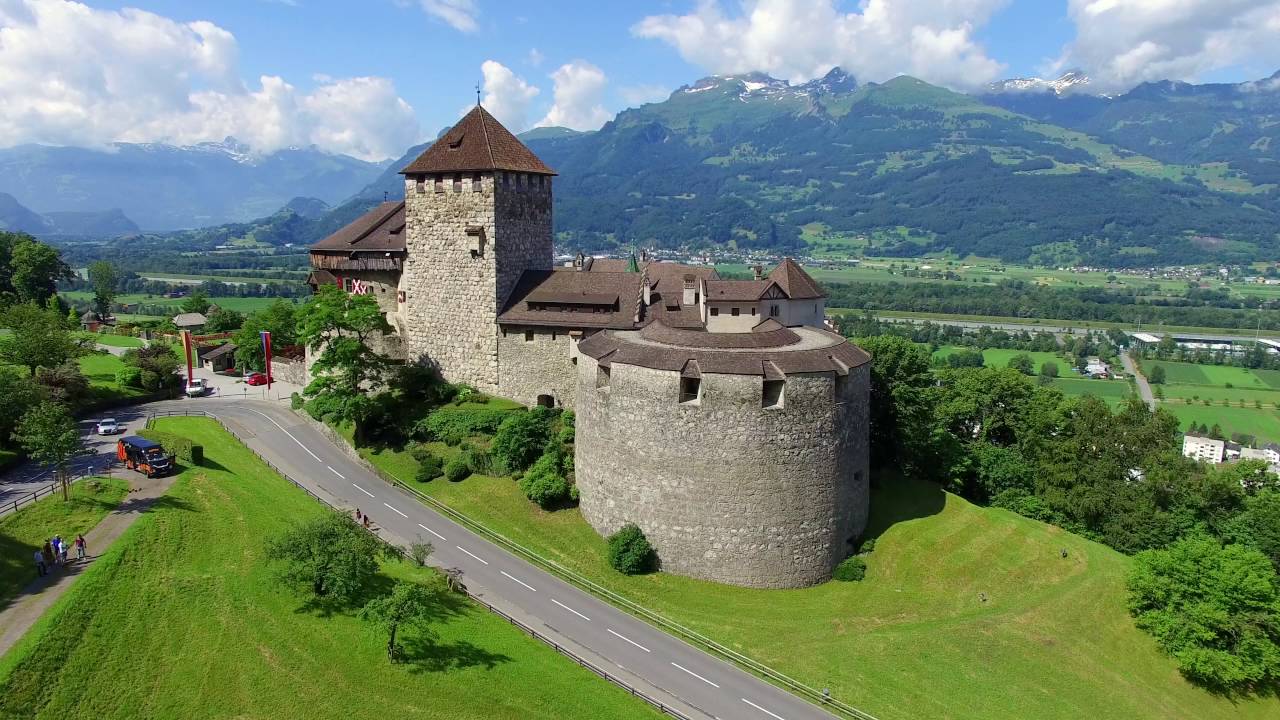 Vaduz Castle, where the Prince of Liechtenstein resides today as it has been for centuries, is open to visitors on certain days.

When the Holy Roman Empire was invaded under Napoleon in 1806, many imperial institutions collapsed. Later, in 1815, Liechtenstein was included in the German Confederation by the Austro-Hungarian Empire. Liechtenstein, which was under the Austro-Hungarian Empire until the end of World War I, gained a kind of independence with the dissolution of the empire at the end of the war. 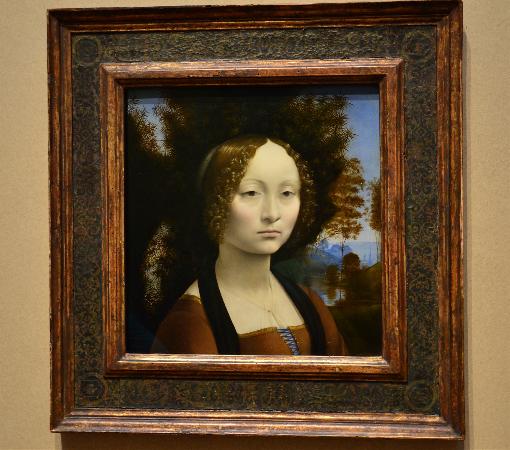 The country, which remained neutral during World War II, was seized by Poland and Czechoslovakia at the end of the war. The Liechtenstein family had to dispose of many works of art, including the priceless portrait of Leonardo da Vinci, "Ginevra de Benci". The country, which reached a high level of prosperity in the following years, also attracted many foreign investors and companies. Today, the Prince of Liechtenstein is thought to be the 6th richest person in the world by estimated wealth.

Liechtenstein with its Culture and Traditions 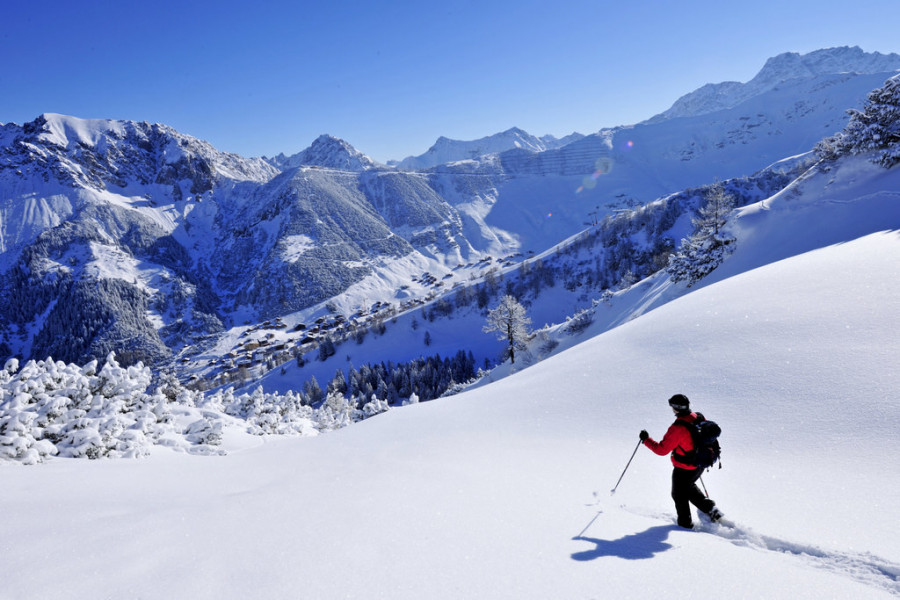 Situated between Germany and Switzerland, at the foot of the Alps, the country has been culturally influenced by its two neighbors. In the country, whose official language is German, winter events and natural events take up a great place with the influence of geographical conditions. For this reason, skiing has become the country's national sport. The country has so far won 9 medals in skiing at the Olympics. Another sport adopted by the country is football. In the country where 2500 people are members of 7 different football clubs, one out of every 20 is a football player. 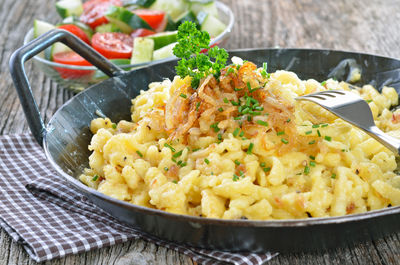 In Liechtenstein cuisine, influences from Germany and Switzerland can be seen. The most famous dishes of the country are pasta with cheese with applesauce and a dish called "ribel" with milk and cheese made from corn starch. Liechtenstein cuisine, which is good with pastries, is also famous for its fine wines. While vineyards occupy a large place in the country, winemaking is one of the professions in the country. The world's most expensive and quality wine varieties are produced from Pinot Noir and Müller-Thurgau grapes grown.

Since 1921, the Swiss franc has been used as currency in Liechtenstein. The country, where unemployment is as low as 2%, has one of the highest per capita income in the world. The country, also known as a financial center, has quite a lot of companies and investors despite its small population. One of the reasons affecting this is the low taxes that the country receives. The majority of the country, which has a lot of trouble in terms of raw materials due to its geography, lives from economy companies or tourism. 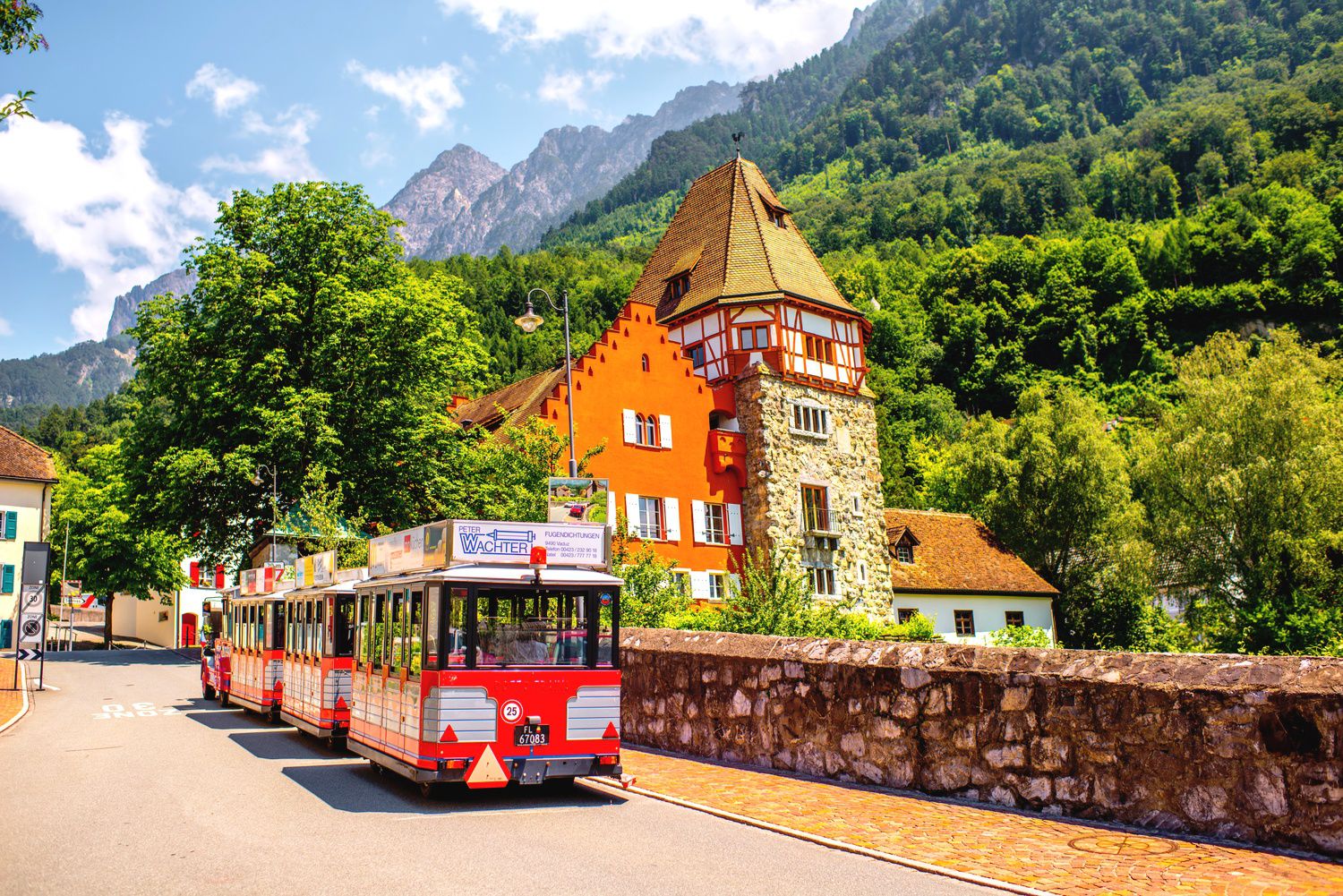 With the Liechtenstein passport, one of the most privileged passports in the world, citizens of the country can travel to 159 countries without a visa. The country, which is also hospitable, is famous for winter activities, while the country is mostly visited during the winter months, while it is very difficult to find accommodation facilities that are not many in this period. In addition, residents say that at the beginning of the visit, the tourism office in the capital Vaduz should be visited. Because in this office, according to them, the most prestigious country stamp in the world is stamped on passports.