Interesting and Fun Facts about Melilla Melilla was dominated by Spain in the 1600s and is now dependent on Spain. While Morocco says that Melilla belongs to it and needs to be given back, Spain has not taught it. Because Spain has invested a lot in Melilla over the years and Melilla's historical significance is very high for Spain. I don't think the Spaniards will ever give this place back to Morocco. 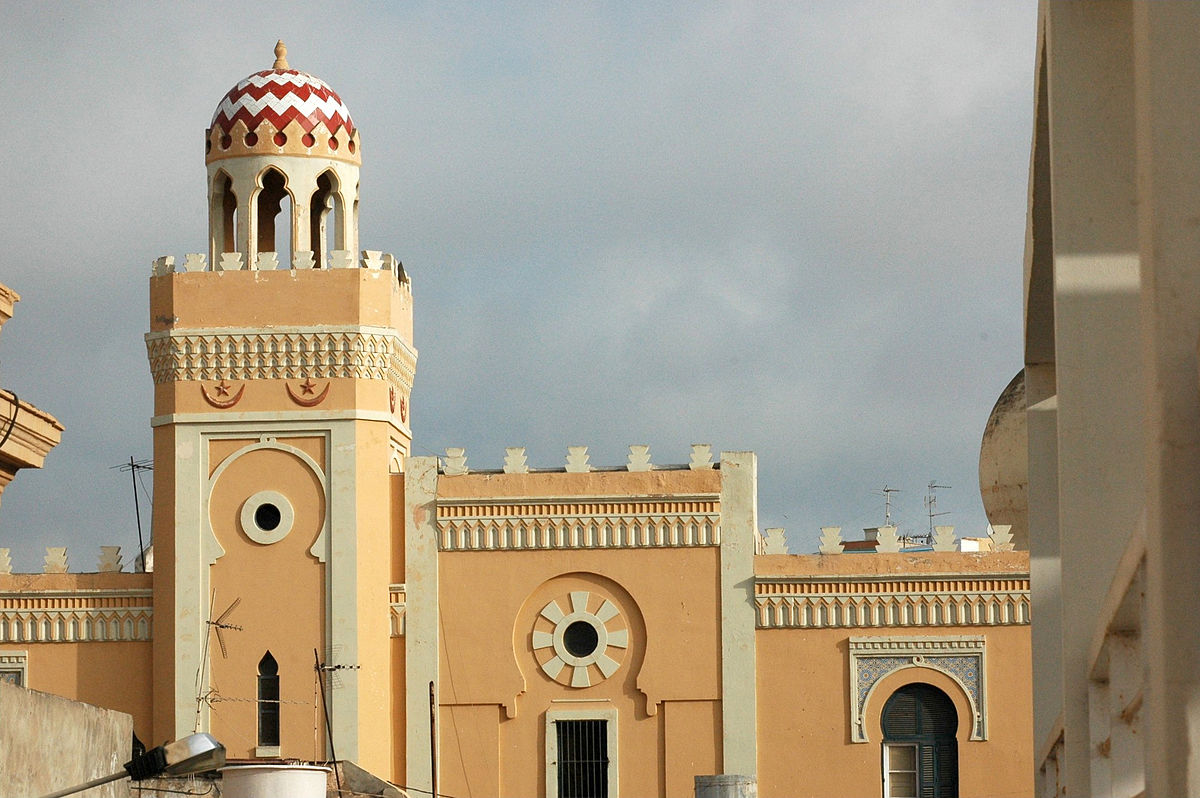 Over the years, four religions have been celebrated equally in Melilla. Christians, Muslims, Jews and Hindus live in peace in this area of 20 km square. It is possible to see both a church, a mosque and a synagogue on a street.

The greatest importance of this little Melilla in Spanish history is that it was the place where the Spanish War and the uprisings began in July 1936. After the fall of fascism, the statues of General Francis Franco in Spain were destroyed, but only one statue was left in Melilla. 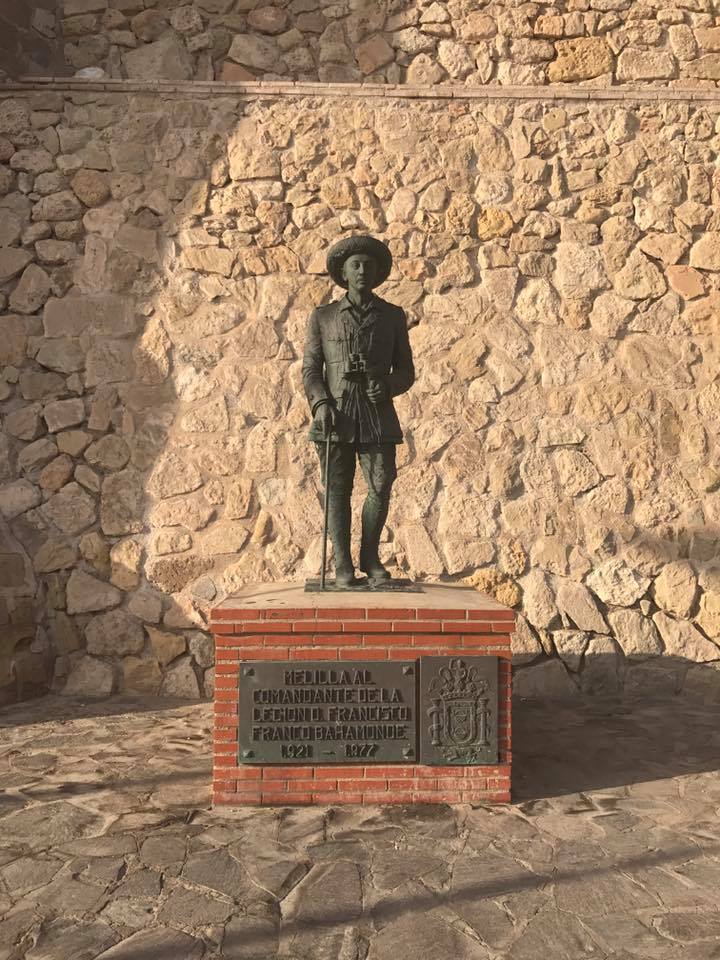 The General's Statue is located right next to the castle. The historical town of the city is also inside the castle. 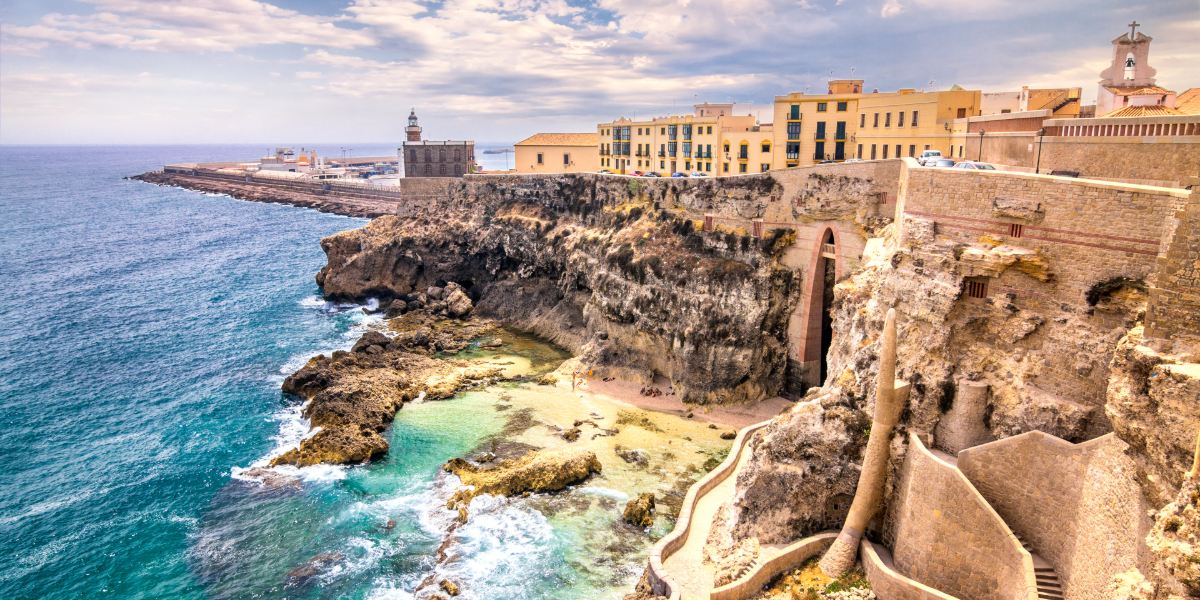 Next to the statue is Melilla Castle. Melilla Castle has protected this place for centuries against the dangers that may come from the Mediterranean and has the characteristics of typical Spanish architecture. There is also a Military Museum inside the castle. It is forbidden to take pictures inside for free but you can take pictures in the courtyard.

Melilla is the first in Spain where modern architecture started in Africa and the second place after Barcelona. You will admire the beautifully decorated buildings in Melilla's city center. Most of these buildings were designed by Gaudi's student Enrique Nieto. 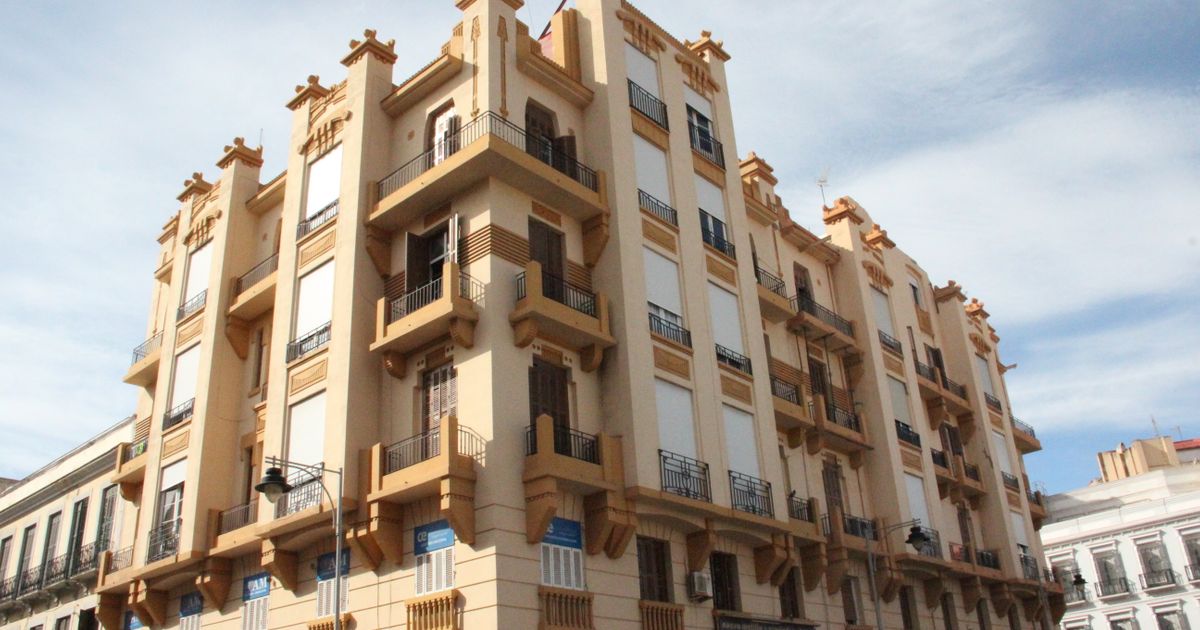 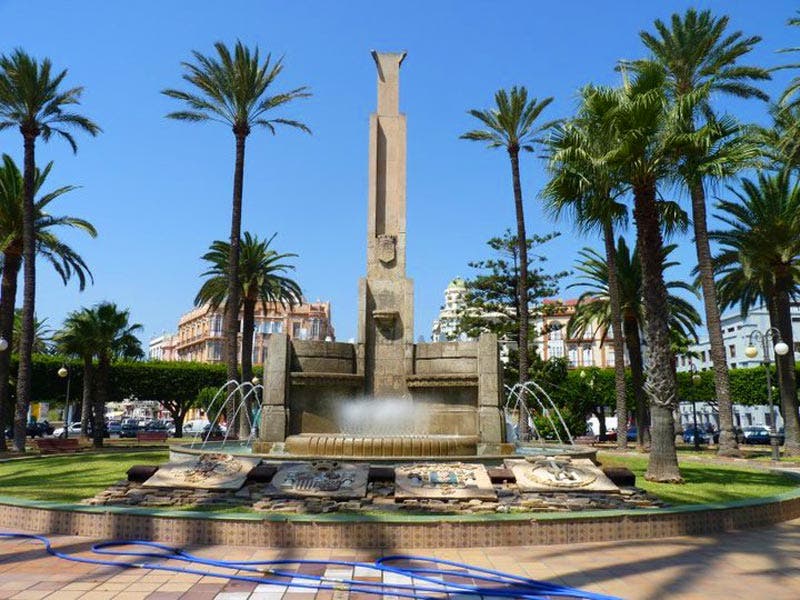 Located in the middle of the city, Plaza De Espana is a charming square decorated with palm trees built on a nesting crossroad. Melilla is a tax free place. It is much cheaper to buy clothes here than in Europe. In Melilla, both food and beverage prices are very affordable, and clothing is added to these. The University of Texas at Austin: A Quick Review