Interesting and Fun Facts about Montenegro Montenegro is one of the Balkan countries on the Adriatic Sea. What causes the eyes to turn to this wonderful country is the opportunities it offers and the investors who want not to miss this opportunity. Because Montenegro is an ideal country for living, establishing a business or traveling. 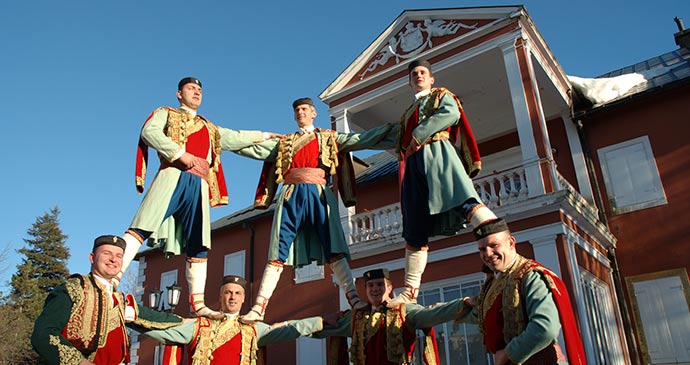 Montenegro first took its place in the history pages as an Albanian Principality under Italian rule. Later, the country, which was conquered by the Ottoman Empire during the reign of Sultan Mehmet the Conqueror, was attached to the Sanjak of Shkodra in return for tax during the reign of Suleiman the Magnificent. Montenegro, which was uncomfortable and causing problems with the Ottomans by constantly revolting, came under the protection of the Ottoman Empire after a while and became under the protection of Russia and established the Kingdom of Montenegro. The Kingdom of Montenegro, which merged with the Serbian Kingdom in 1919, thus lost its freedom. Montenegrins, who always strived for their independence, remained with Serbia when Yugoslavia dissolved, and after the referendum votes in 2006, the country became a country and regained its independence.

The official language of Montenegro is Montenegrin. In addition, Serbian, Croatian, Albanian and Bosnian are among the languages commonly used in the country. So if you have at least one of these, living in Montenegro will be quite easy for you.

Montenegro currency is Euro. This gives you a good advantage if you intend to live or start a business in Montenegro. Salaries in the country as of July 2019 were at the lower limit of 331.33 Euros. Average monthly salaries range from 600 to 700 Euros. 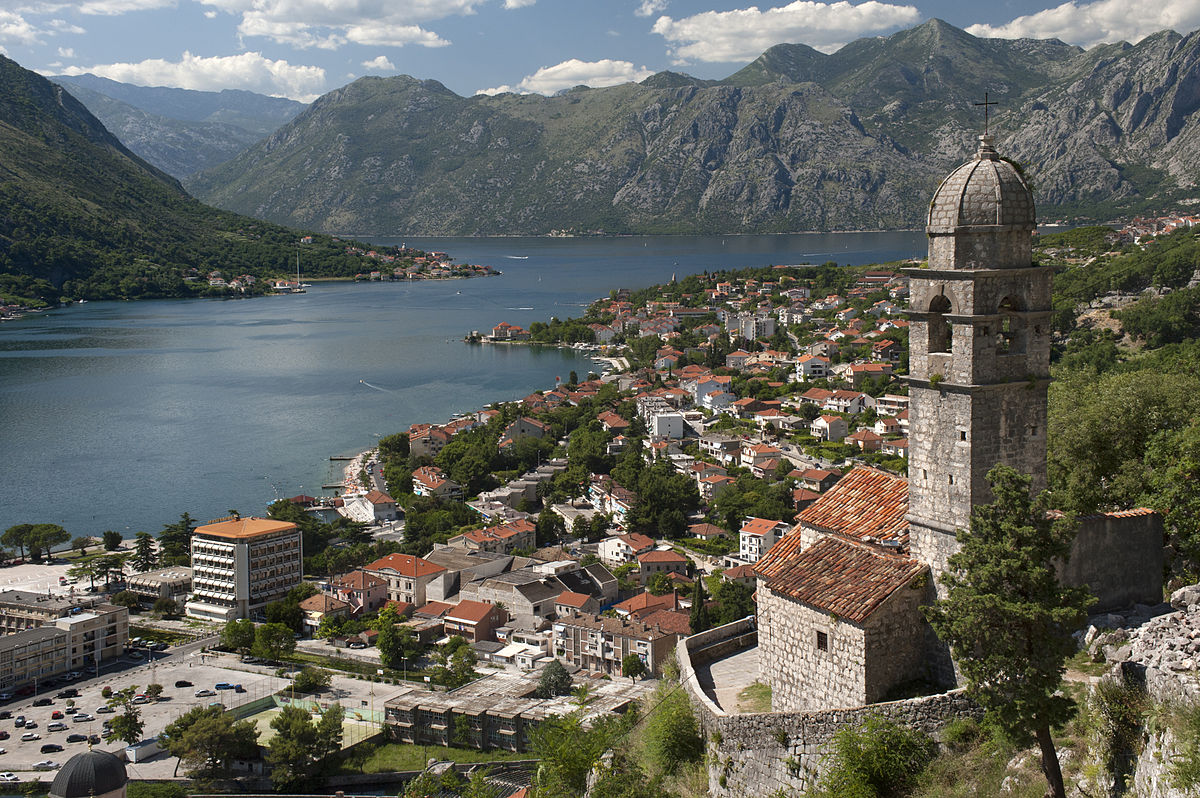 I can give you a tip about the Montenegrin economy. This is a good country that is just beginning to develop and gives good incentives to its investors. This means that you will be in an advantageous position in terms of employment in Montenegro.

Located On The Uniquely Beautiful Adriatic Coast, Montenegro Has 117 Beaches! 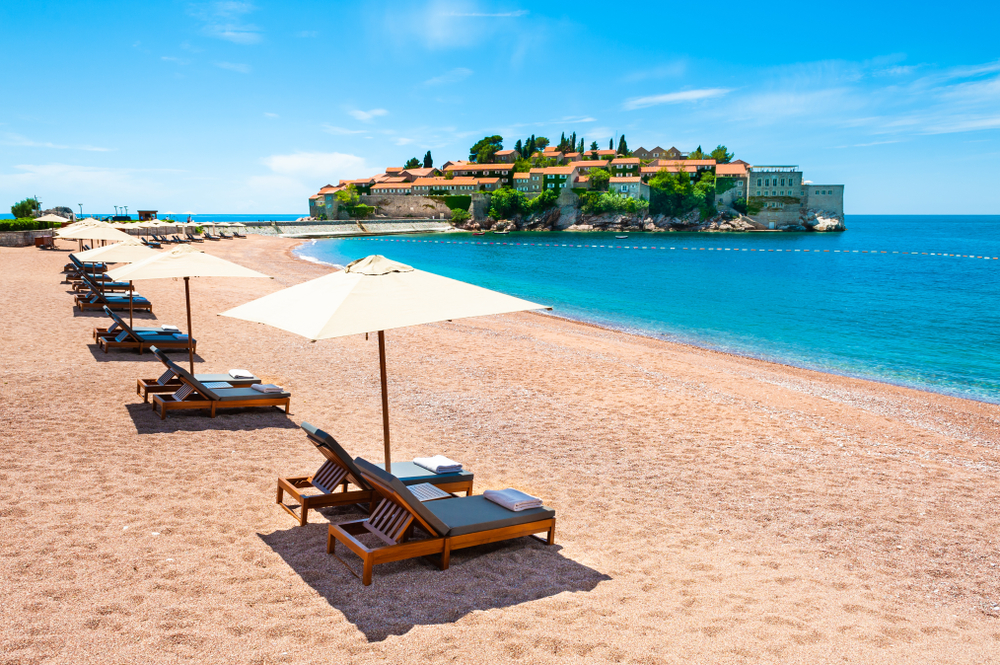 Having 117 beaches on the Adriatic coast, of course, makes Montenegro one of the popular holiday destinations. Fine sandy, sandy or gravelly; You can spend an unforgettable summer holiday in this wonderful country with many popular, big and small beaches. Budva, Kotor, Tivat, Bar, Perast and Herceg Novi are among the most popular and preferred cities! 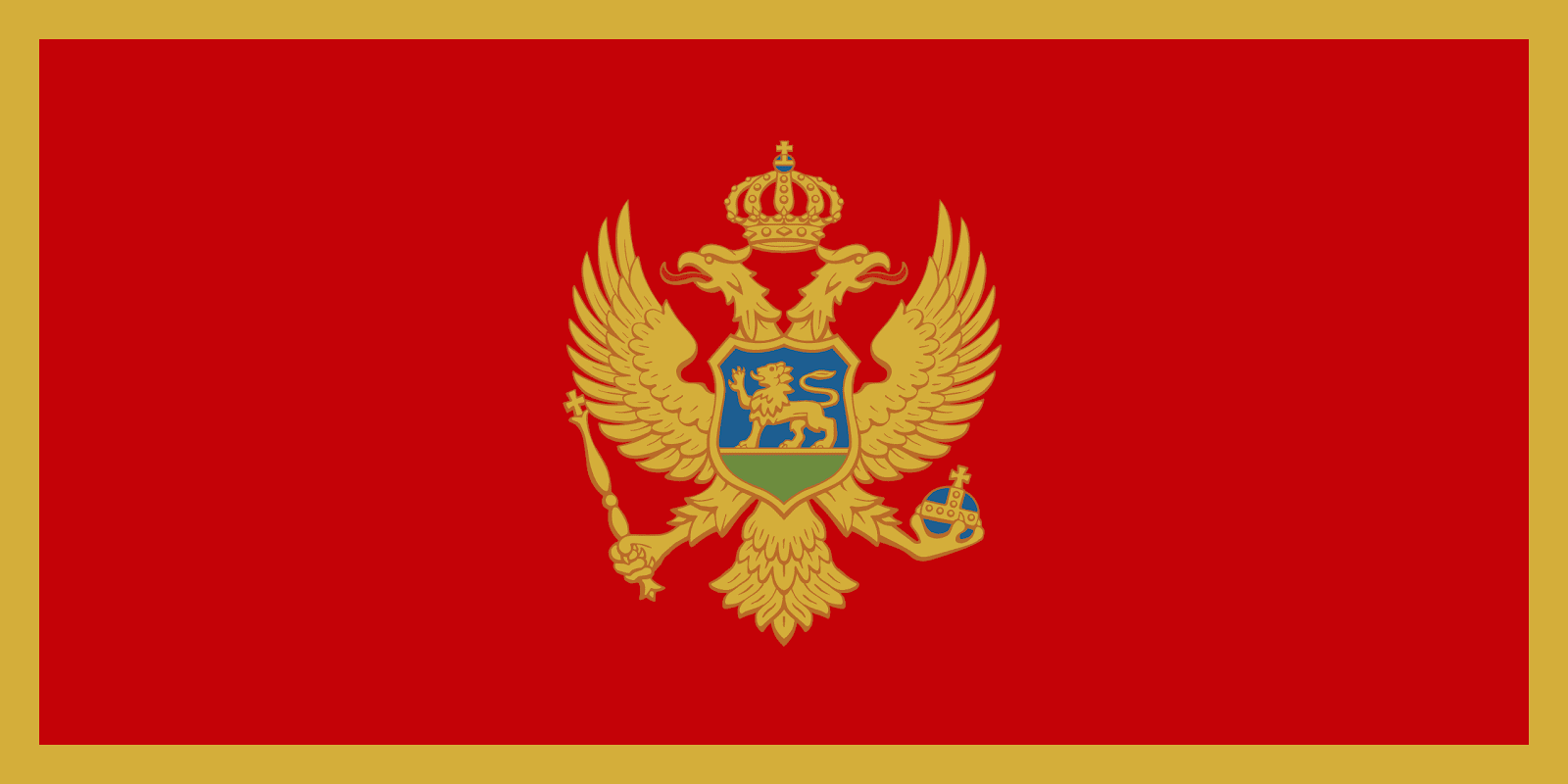 The flag of Montenegro is a long-established flag with yellow and red colors supported by various symbols. On the flag, there is a double-headed, crowned golden eagle symbolizing the unity of religion and state.

The Tara River, Europe's Largest Canyon, is Located in Montenegro! 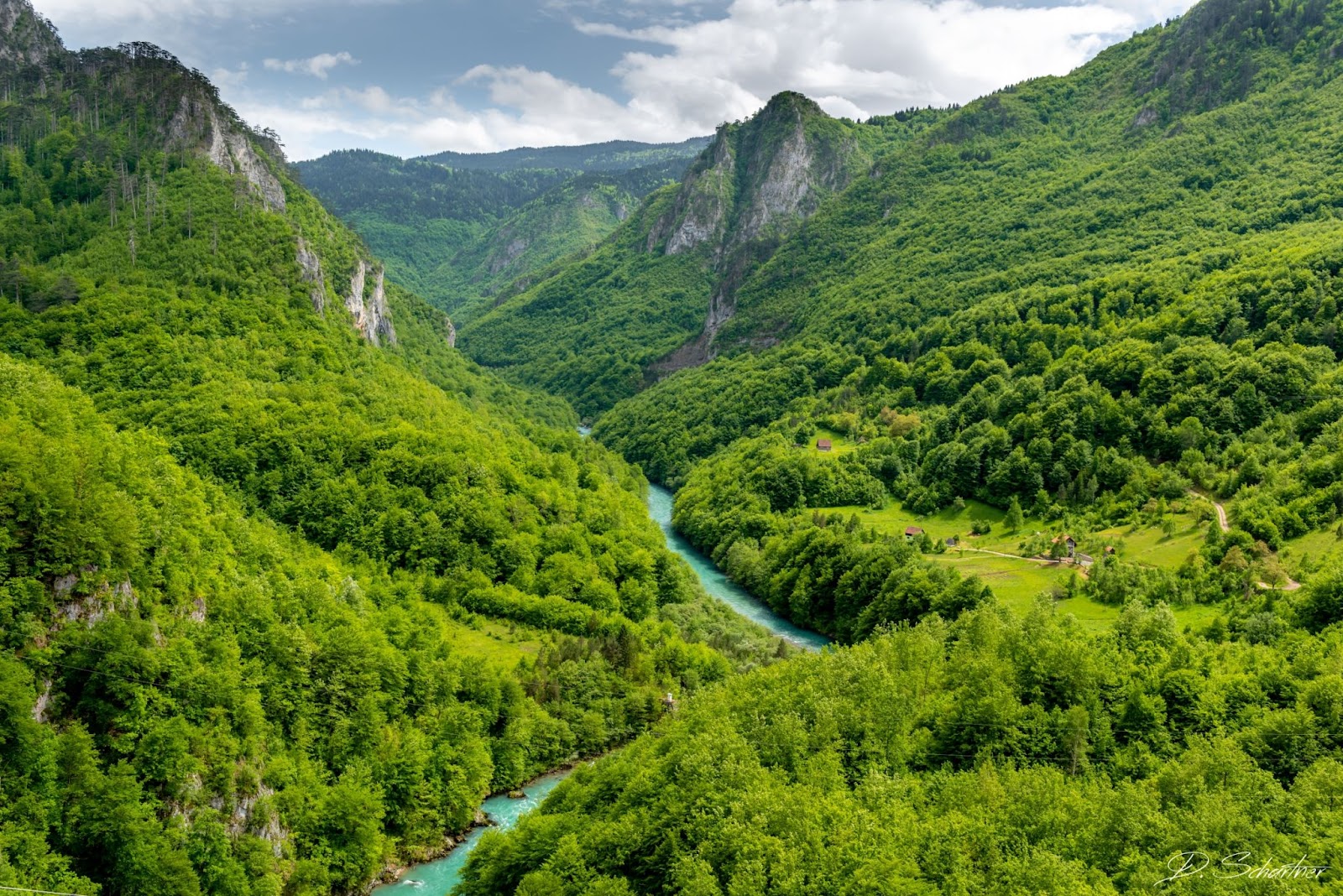 The Durmitor National Park, one of the four national parks in Montenegro, contains the most famous canyon of Montenegro. Tara Canyon, which is the largest in Europe, offers an unforgettable experience to its visitors with a length of 80 kilometers and a depth of 1300 meters. Rafting is the most popular activity in the canyon where water sports are held! 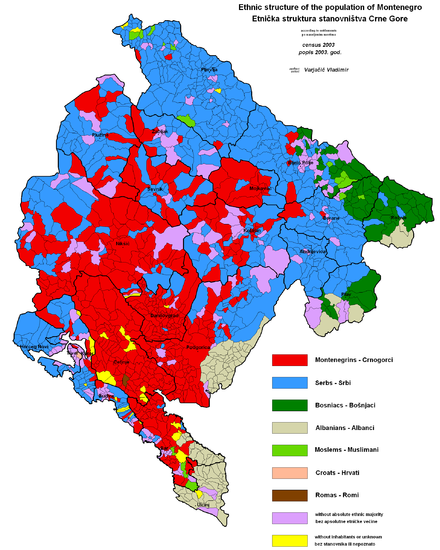 The country has a population of different races. Indigenous Montenegrins make up about 45% of the population, while Serbs, Bosnians, Albanians, Muslims and Croats make up the rest of the country's population. What You Need To Know About University of California, Berkeley