Top 10 World Universities in the Field of Architecture

If you want to become an architect and don't want to limit yourself to your own country; we've compiled a list of the top 10 architectural institutions in the world!

There are numerous possibilities to pick from in the list below; be sure that each university has its own advantages in the field of architecture.

Take a look at our top 10 list if you want to study architecture at some of the most prestigious universities in the world... 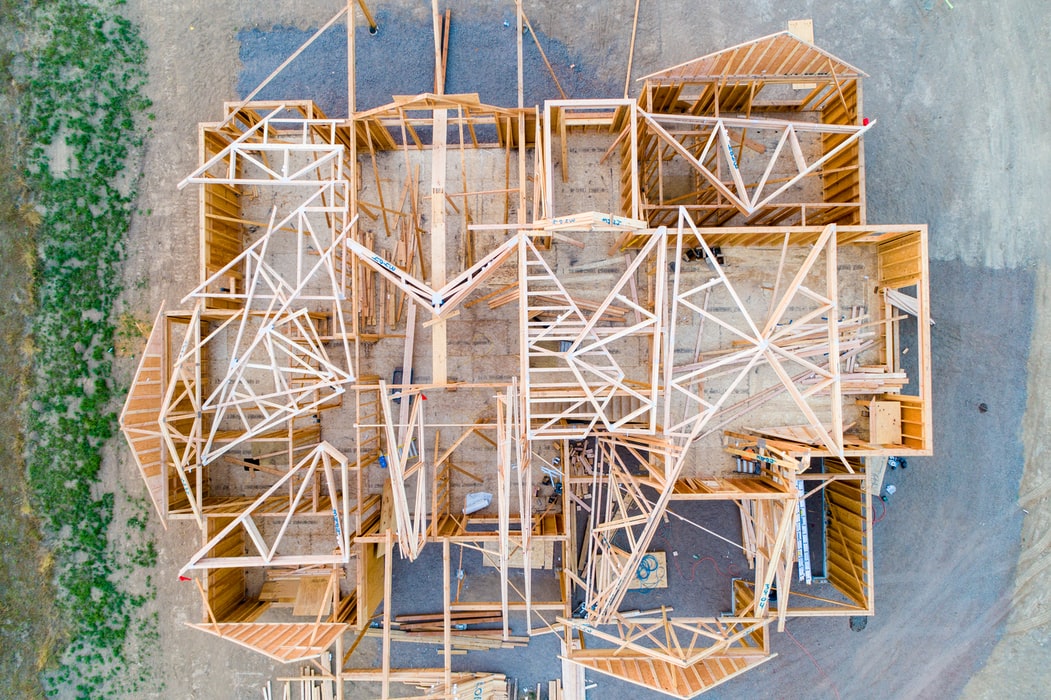 In the discipline of architecture, MIT is consistently ranked first among the greatest colleges in the world.

This architectural school was established in 1865 and was the first of its type in America. The Massachusetts Institute of Technology is credited with introducing modernism to the United States as well as constructing innovative structures.

The school is known for offering a good atmosphere to its students, with just 25 students in its architectural programs; the small classrooms allow for interesting interactions between students and lecturers. 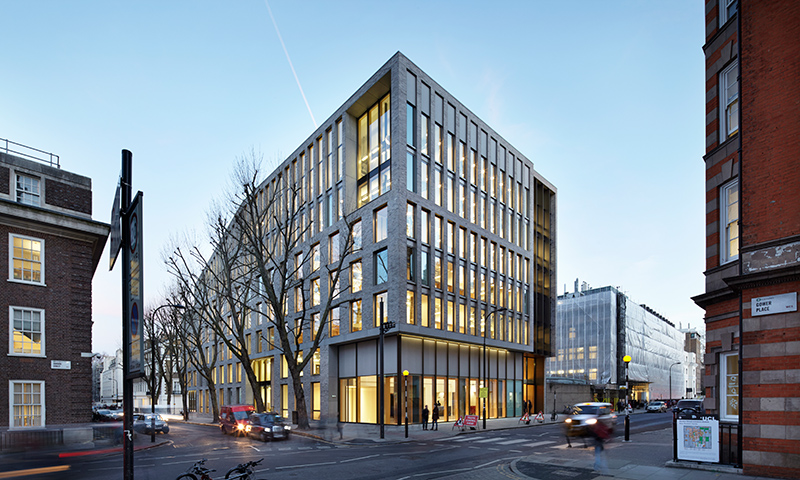 England's Bartlett School of Architecture is ranked second among the top ten international universities in the discipline of architecture. The university is one of UCL's 11 founding faculty, having been founded in 1947.

Bartlett School of Architecture is widely regarded as one of the top institutions in the world, with faculty renowned for their experimental and creative research as well as the creation of space syntax. 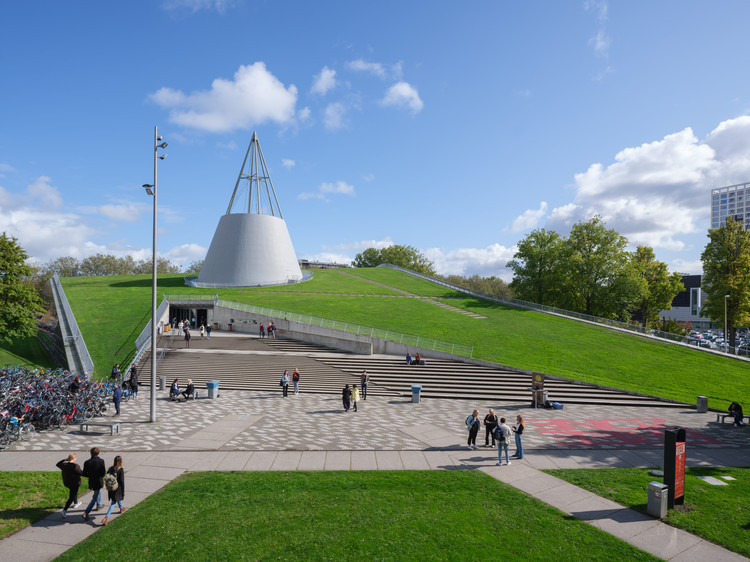 This institution in the Netherlands, which is the 54th best university in the world, is ranked third in the world for architecture. The Faculty of Architecture is home to 5,625 foreign students and 2500 university scientists.

With its global image and demanding master's degrees, Delft University of Technology relies on the Dutch legacy of interdisciplinary practice and encourages all of its students to generate holistic solutions in this manner. 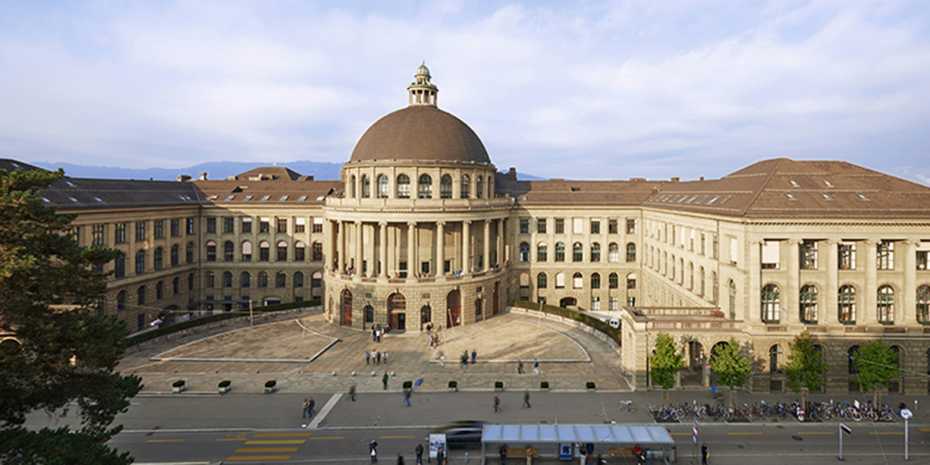 The ETH Zurich in Switzerland is regarded as one of the most prestigious architectural schools in the world. The Architecture Department was established in 1854 and now has around 2000 students.

The university's reputation is partly due to its meticulous teaching style and extensive research findings. ETCh Zurich focuses on all aspects of the built environment.

The Pritzker Prize-winning architects Jacques Herzog and Pierre de Meuron, the well-known Santiago Calatrava, and the prominent Dutch architect Hendrik Petrus Berlage are among the many notable architects who have graduated from this university.

Berkeley is recognized for its research and encouragement of independent design. Degrees in architecture concentrate on the aesthetic, cultural, and technical aspects of design.

UCB is one of the top 10 architectural colleges in the world, with an award-winning faculty that includes innovative thinkers, worldwide designers, and accomplished academics.

According to the 2021 QS World University Rankings for Architecture, the National University of Singapore is rated sixth.

The Department of Architecture at NUS's School of Design and Environment was established in 1969. Landscape architecture, urban design, city planning, and integrated sustainable design are among the disciplines offered to both local and foreign students at the university. 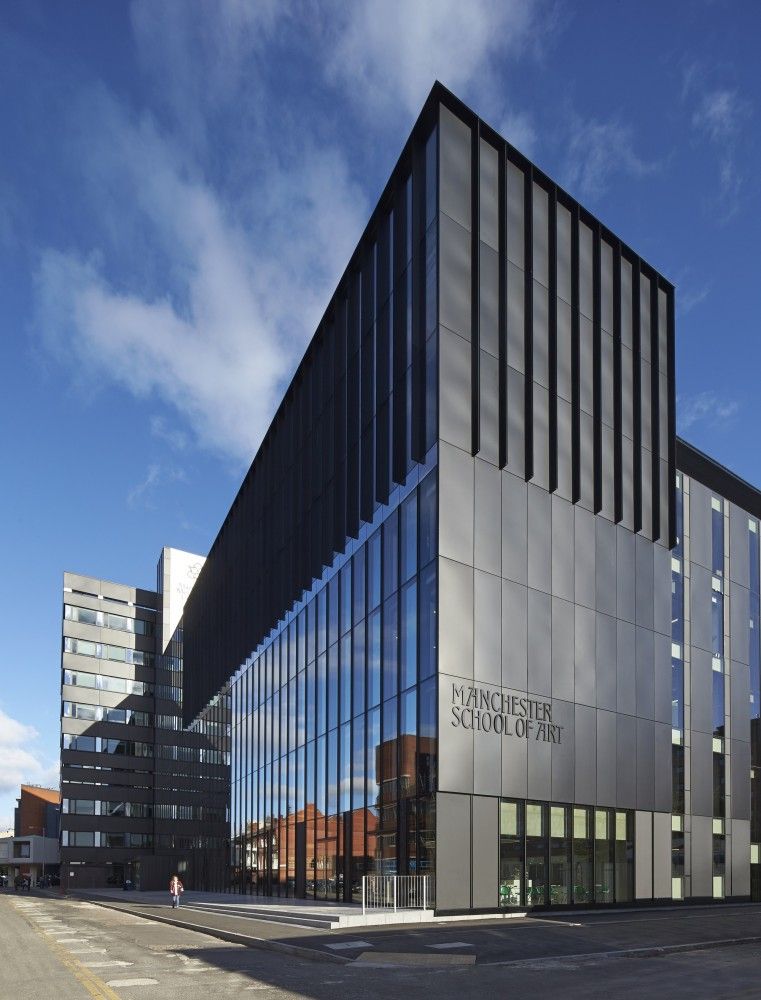 Academic prestige, employer reputation, and research impact all factor into the educational process. MSA is one of England's major architectural schools, located 800 meters from the city center.

With Cambridge University's academic reputation and the historic city environment, studying architecture here will be an unforgettable experience. Scroope Terrace is an exquisite Victorian terrace and a listed structure that houses the Faculty of Architecture and Art History. 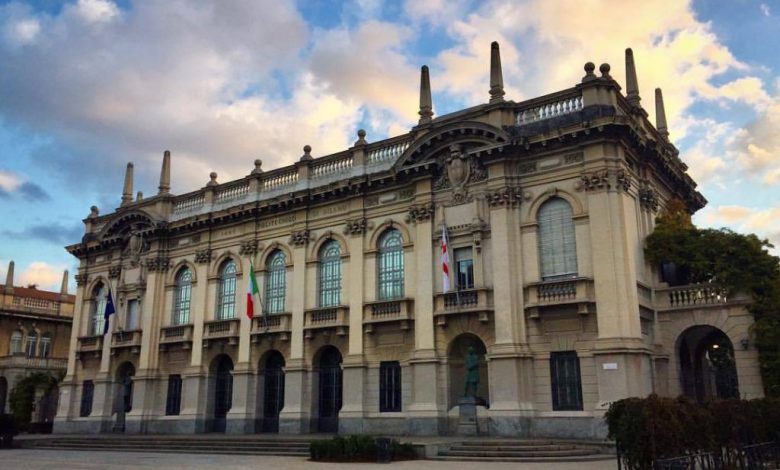 The largest technical university in Italy, with roughly 42,000 students, offers courses in both English and Italian. Graduates of the school's Architecture and Urban Design program, which is ranked among the top ten architecture universities in the world, are qualified to engage in all aspects of the European architecture profession and to hold leadership positions in public and private institutions and organizations engaged in urban and land transformation.

Harvard's School of Design has produced a number of well-known and prominent architects, landscape architects, and urban planners. In 1864, Harvard began the first architecture course; now, it is known for its vast diversity and distinctive community. One of the program's key goals is to explore new ways of thinking and create unique designs together.

To study architecture at Harvard University, you must submit an application that includes a statement of aim and a planned lesson plan. 5 Countries Where You Can Get Cheap Education Abroad in 2022