Top 5 Bachelor Degrees In the United States of America In America, one of the most popular destinations for students who want to study abroad, there are more than 4,000 universities and more than one million international students receive education. Thousands of young people each year choose to study in America to change their careers and lives, while the world's top educational institutions such as MIT, Stanford and Harvard offer a wide variety of courses in all academic fields, and excellent programs in undergraduate and postgraduate degrees.

The higher education system in the United States provides students with flexible options best equipped with the latest technology according to their needs and interests, while an international degree also provides research on different projects, different perspectives and wide career opportunities. So, in which departments can we get job opportunities in the US by studying?

The Information Technology-IT sector has been the sector with the highest growth in recent years in the United States. Students graduating from this field attracted attention with their high salary rates and employment opportunities not only in the USA but all over the world. While steady growth continues among mathematics students, its graduates have turned to the fields of accounting, statistics, finance, engineering and computer science. 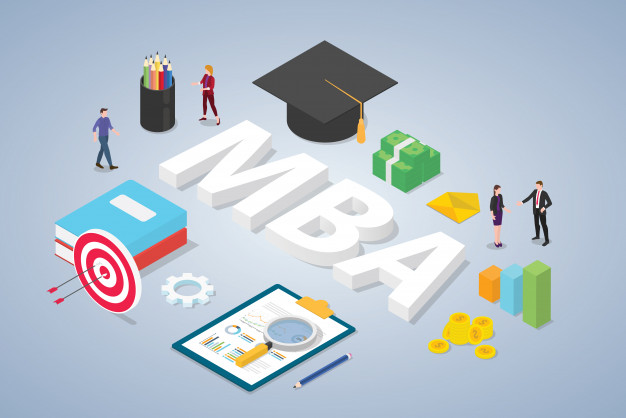 With the rise of globalization, business administration continues to be one of the most important areas for international students. The country has top 7 business schools such as Stanford, Harvard, Columbia, Wharton, Booth, Haas in the top 10 rankings listed by the Financial Times and The Economist. American universities in the country known as the largest economy in the world play a huge role in enabling students to have a large number of job opportunities.

This area, which students who want to make a career in the US frequently apply and especially enroll in MBA, business master's programs, is very valuable for graduates with its high-earning salary opportunities and wide job market. While accounting, international business, marketing, finance and business management are among the most preferred business departments in the country, today there are 196,054 international business students studying in America. Most of them are students from countries such as China, Indonesia, Vietnam, Germany and France. 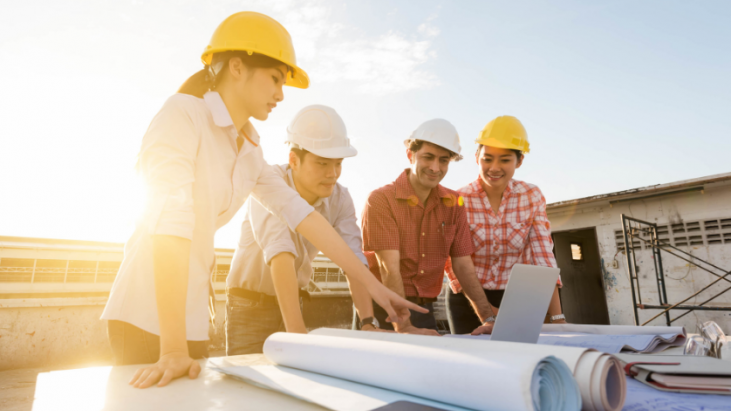 Undoubtedly, engineering ranks first among the most popular departments offering job opportunities in America. Today, many job opportunities and high-paying positions await graduates of engineering sub-branches, which have numerous focus areas such as machinery, chemistry, electricity and construction. At the same time, STEM subjects, which are a part of engineering, are very popular among international students in the United States, while the first choice of students coming to the country to study is business and the second choice is engineering. The number of international students studying engineering in America today is around 232,710. 54% of this figure is occupied by Iran and Kuwait, while the rest are students from India, Malaysia and Saudi Arabia.

In the ranking created by Quacquarelli Symonds company according to various academic criteria (QS ranking), America is seen as the country with the most engineering faculties in the top 10, while the Massachusetts Institute of Technology (MIT) is the most sought-after and regularly ranked university in the world. It is followed by universities such as Harvard, Stanford, and Caltech. Engineering is also one of the areas offering the highest salaries in America and the world, while electrical, civil and mechanical engineering are the most lucrative departments of 2019 for graduates. 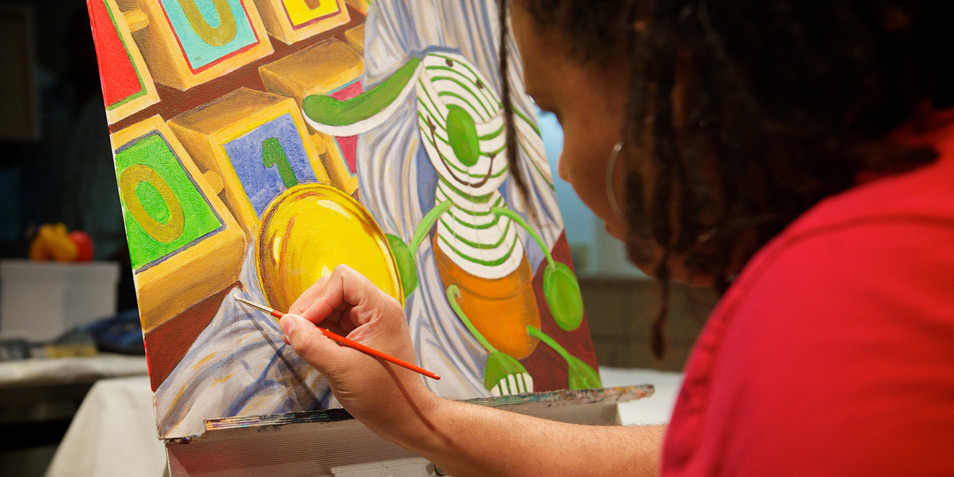 Visual and applied arts, which generally include many departments such as music, theater, media, architecture, design, art and film, are among the first choices of international students in America, especially from Asian countries. American universities, where applicants are evaluated through exams, portfolios and project work, offer a wide range of programs with transferable skills to enable students to achieve a good career in the arts after graduation. Parsons School of Design at The New School, Rhode Island School of Design, SAIC, Pratt Institute, Carnegie Mellon are among the best universities in America where you can study in different branches from painting to graphic design, from performing arts to fashion design. Is located at the California Institute of Arts. 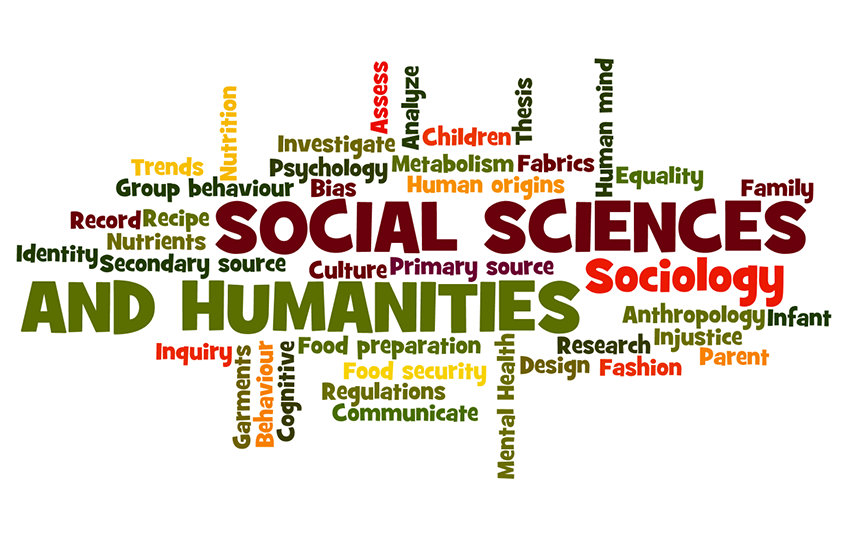 In recent years, a serious increase has been observed in the number of students studying in the field of social sciences in the United States. While there are more than 75 thousand international students enrolled in humanities today, social sciences are among the best departments to study in America. Especially in the country where sociology, psychology, anthropology and political science are predominant, there are many international students who also study in programs such as journalism, international relations and women's studies.

Today, there is a considerable group of students who prefer social sciences while engineering and business are among the most profitable departments in America, because the scope of research in the country is very large for students studying in this field. In addition, the social sciences sector in America provides easy job finding after graduation, unlike many other countries. NPower Nigeria Recruitment and Registration: Here's How to Apply Interesting and Fun Facts about Croatia