Get information from University of Warsaw!

The University of Warsaw

The University of Warsaw is one of the two highest-ranked universities in Poland. According to Shanghai Ranking, it is in the 301-400 slice among the world's top 500 universities.

The University of Warsaw hosts about 60 thousand people every year. The university offers candidates a wide range of programs in the social sciences, humanities, natural sciences in Polish and in 20 different fields in English. The prominent feature of the university can be said to give importance to education and research. The University patronizes 3500 Academicians, 800 of which are Professors. The number of research topics of these academics has reached 3000 today. The University also supports 150 different international researches from space science to archeology financed by the European Union, EEA and similar institutions. Many foreign students prefer Warsaw University, there are students from Spain, Germany, Italy, and France. 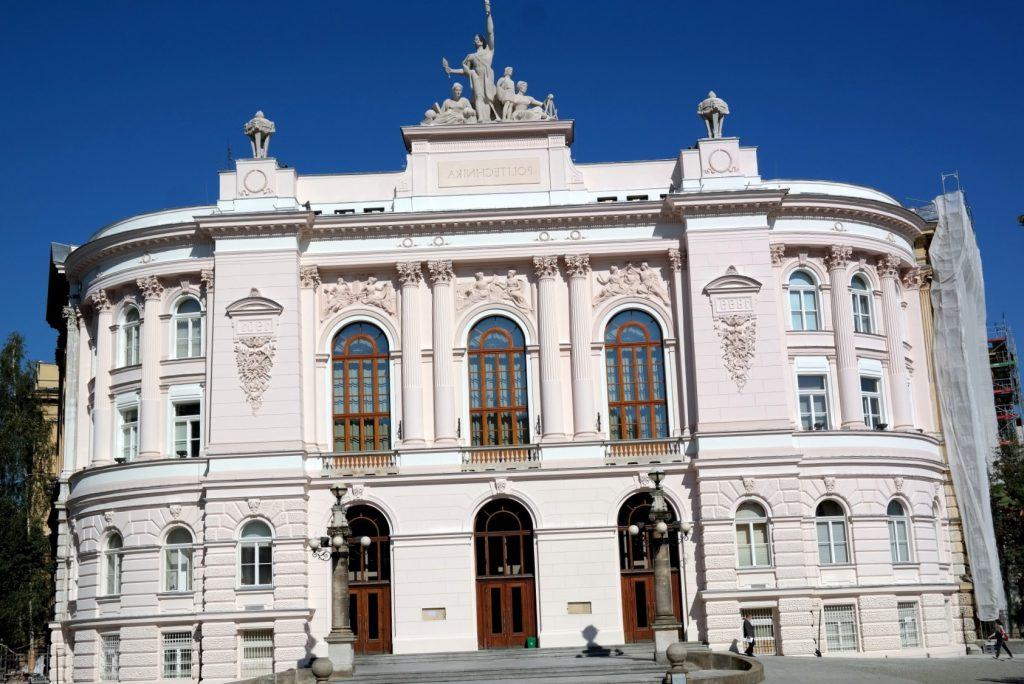 Warsaw University of Technology has the highest ranking among technical universities in Poland. Founded in 1826, the school provides education in the fields of engineering and applied sciences. We can say that Warsaw University of Technology, one of the leading technology institutes in Poland, is also one of the largest in Central Europe. It employs 357 professors and 2453 lecturers. As of 2011, 36,156 students in total, most of whom are full-time, are studying at the university. While there are 17 faculties operating in various fields at the university, an average of 5000 graduates are given annually from these faculties. 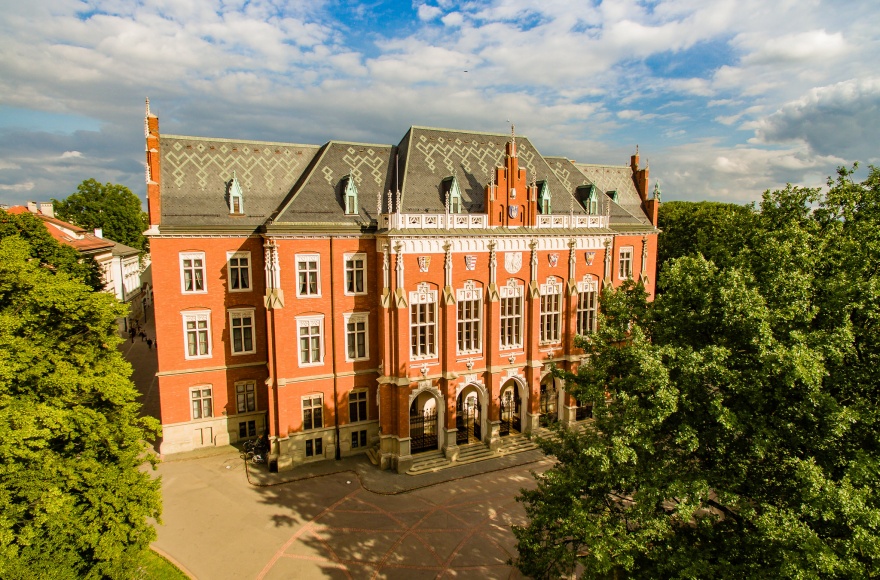 With a 650-year history, the school was founded in 1364 and is one of Krakow's most renowned universities. The university has had an international reputation since the 15th century, and even then, 44 percent of its students were foreign pupils. With its ever-changing curriculum and new educational programs established each year, the Jagiellonian University remains one of Europe's oldest and best universities. The ancient university campus is only 4 kilometers from Krakow's city center. The research-education center, founded in 1999, and the Molecular Biology and Biotechnology Institute, founded in 2002, both use cutting-edge technologies. Today, Jagiellonian University educates roughly 46,000 students, and 3657 professors work on the university's teaching staff. The university's 111 different programs are well-known around the world.

Students from all over the world are educated in a variety of languages on the campus, which is as modern as it is traditional. The EU Association, the Coimbra Group, and the Utrecht Network are all members of Jagiellonian University. Almost every faculty at Jagellonian University is ranked first in Poland in their respective fields. The university is also ranked among the top Polish universities by foreign students participating in the Erasmus program.

In celebration of the medical faculty, the institution presented a major exhibition on the 600-year-old Jagiellonian Faculty of Medicine on January 11, 2012. The Jagiellonian University is home to ten museums. 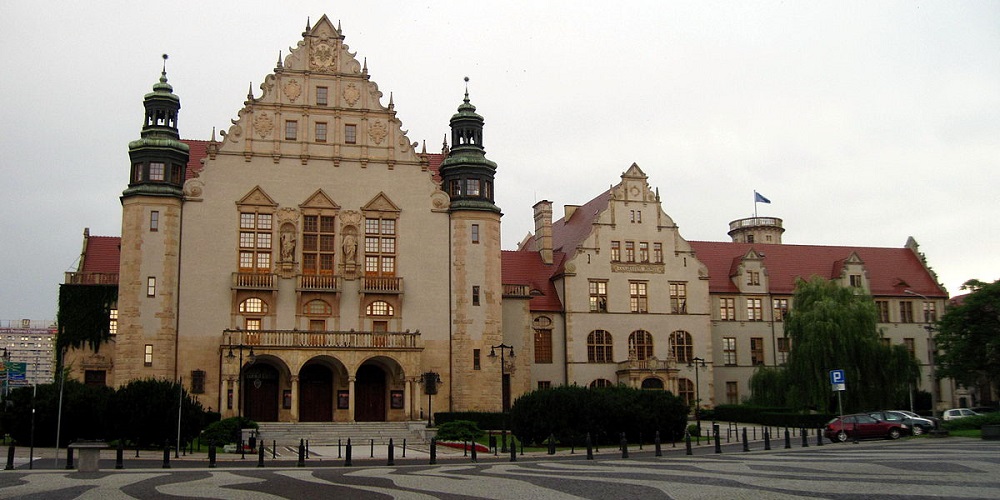 Adam Mickiewicz University, located in Poznan, Poland, is one of the premier universities in the country. Founded in 1919, the university boasts around 40,000 students and 5,000 academic staff members, as well as facilities or campuses in Gniezno, Kalisz, Pila, and Slubice in addition to Poznan.

Poznan, an important commercial and industrial city in Central-Western Poland, is the country's fourth major economic center. Every year, over 150,000 students arrive in the city. Adam Mickiewicz University is one of the city's major universities, with a population of approximately 500,000 people.

There are 16 faculties and 55 departments at Adam Mickiewicz University. Especially in recent years, the university, which has begun to deliver education through several departments, has also formed a connection with the business world by emphasizing progress based on excellent education and research. The institution stands out in the departments of education, language, and literature, and it provides over 180 specializations in English and Polish. It also provides students with departments in a variety of subjects.

The University of Wroclaw 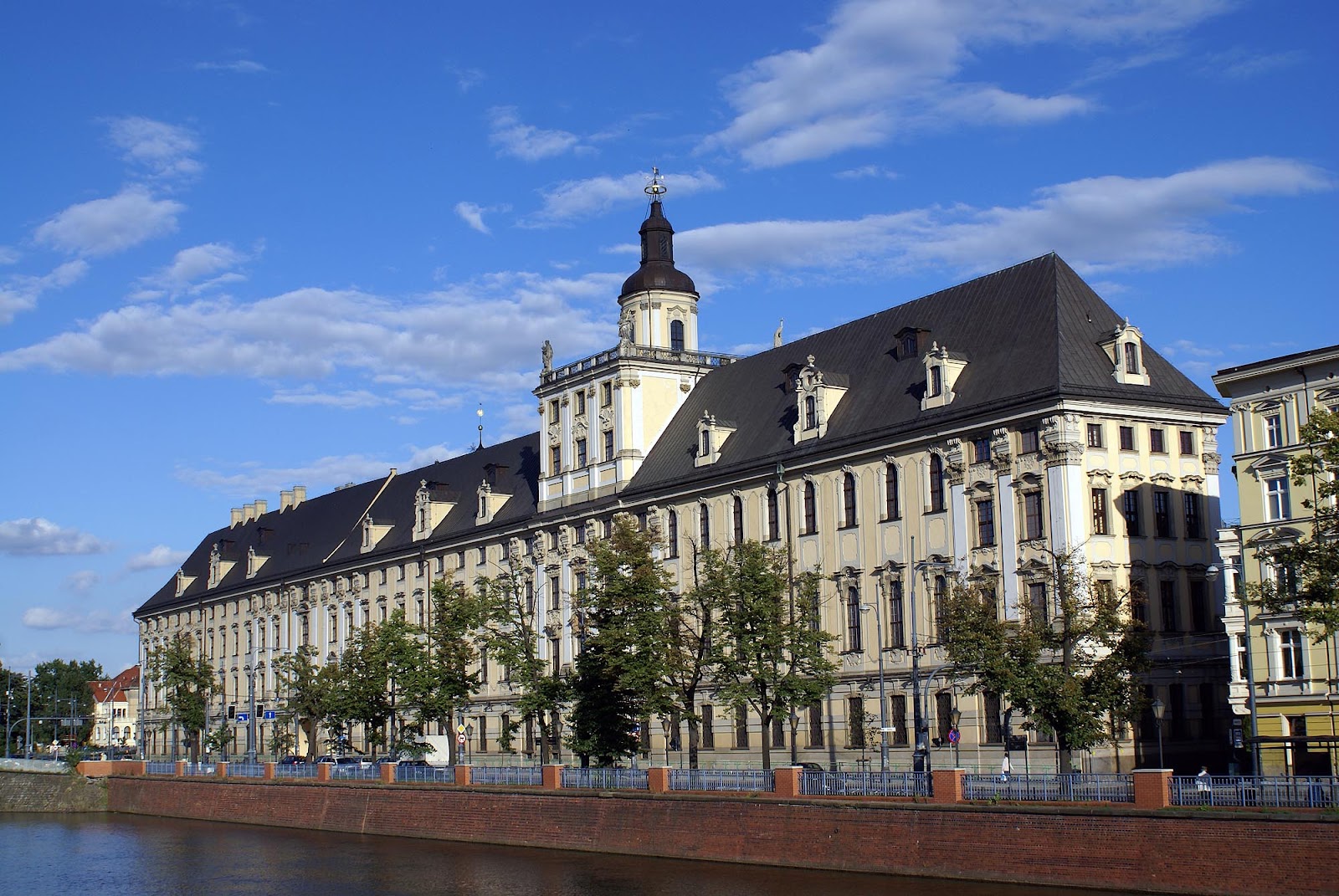 The University of Wroclaw was founded in 1702 and has a 300-year history. The Jesuit educational institutions were abolished, and the university, which grew to become one of Poland's major intellectual institutions, was formed by Vienna-born Leopold I, a member of the Habsburg family. There is a German school at the university.

At the beginning of the nineteenth century, the university had five faculties: philosophy, Catholic theology, Protestant theology, law, and medicine. Later, the institution grew to include various laboratories, museums, and departments that are still in operation now.

Later, the institution grew to include various laboratories, museums, and departments that are still in operation now.

The university's second founding year was 1945. In the repair of the war-damaged university, II. Following WWII, a number of professors from Jan Kazimierz University - Lviv University became trailblazers, and these professors began to teach and do research at the University of Wroclaw. Law, Management Sciences, Fine Arts, Sciences, Agriculture, Veterinary Medicine, Mathematics, Physics, and Chemistry were all developed by these professors. Some of these faculties were afterward absorbed by other institutions.

The University of Wroclaw now focuses only on scientific research. The scientists at the school maintain strong touch with the scientists at other institutes of higher learning. The institution's performance has been recognized by the authorities in Poland, as state financing for the university has grown by 80 percent in comparison to prior years. Which Jobs Can You Get With A Computer Science Diploma The University of Wisconsin-Madison: A Quick Review