What are the Differences Between New Media from Traditional Media? Except for the media channels known from the past to the present, new media is the umbrella term for all media elements that have become media channels due to technical advancements. In contrast to traditional media outlets, it is a more digital and immediate structure.

What Are the Differences Between Traditional and New Media? Rather than addressing them in general, the distinction between these two media sectors might be expressed as follows.

Traditional media: It's a sort of non-immediate media that relies heavily on print, such as newspapers and magazines.

New media: Unlike traditional media, does not rely on printed media for its maintenance, instead, it relies on instant messaging, social media, and other digital platforms. 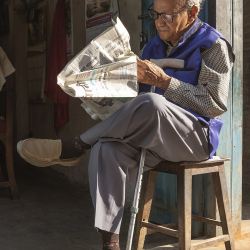 What is the Purpose of the New Media Department?

The purpose of the media department is to deliver news that arouses curiosity and demand instantly to the masses such as;

There is no need to wait to serve news in this media tool. Every significant or interesting piece of information may be rapidly disseminated via the internet and social media. 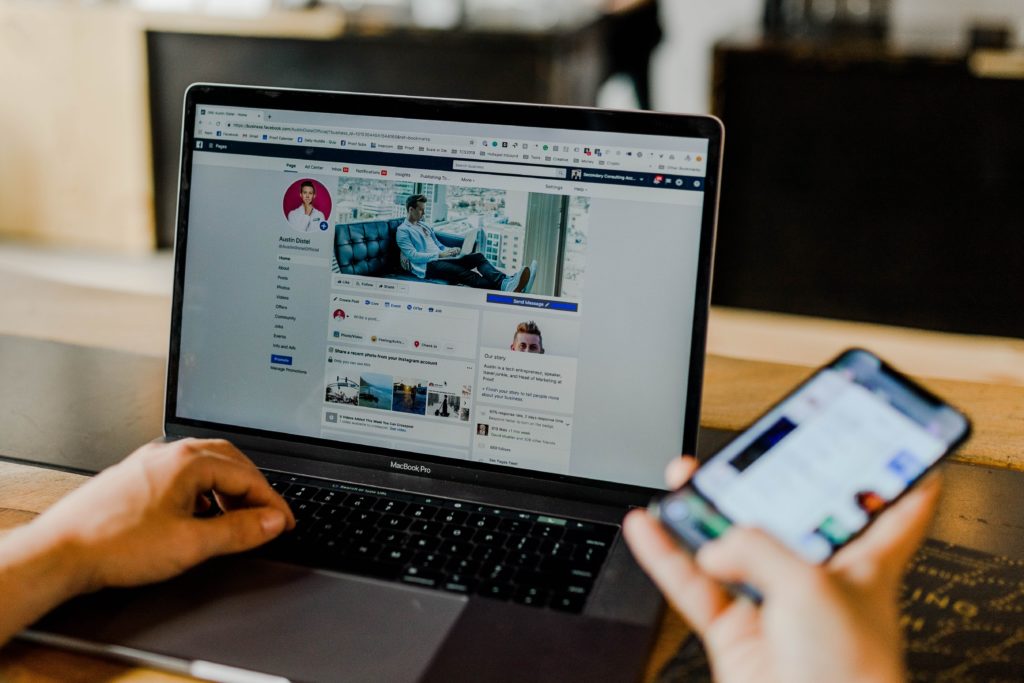 How Many Years Does It Take to Study a New Media Department?

It is a 4-year undergraduate course. If you study English preparatory class, this education period can be up to 5 years. In this department, 4 different courses are given. These are;

Graduates can work on topics such as;

in social media and the internet marketing departments of brands,

In recent years, professions such as internet journalism, internet columnist, and critics have developed. Interesting and Fun Facts about Portugal