What is Wordle? How Did It Spread So Quickly? Game Design 101! We started seeing green, yellow, and gray-colored boxes in social media posts by the year 2022. Others have mentioned scores, and the term "wordle" appears next to the boxes. So, what exactly is this term? 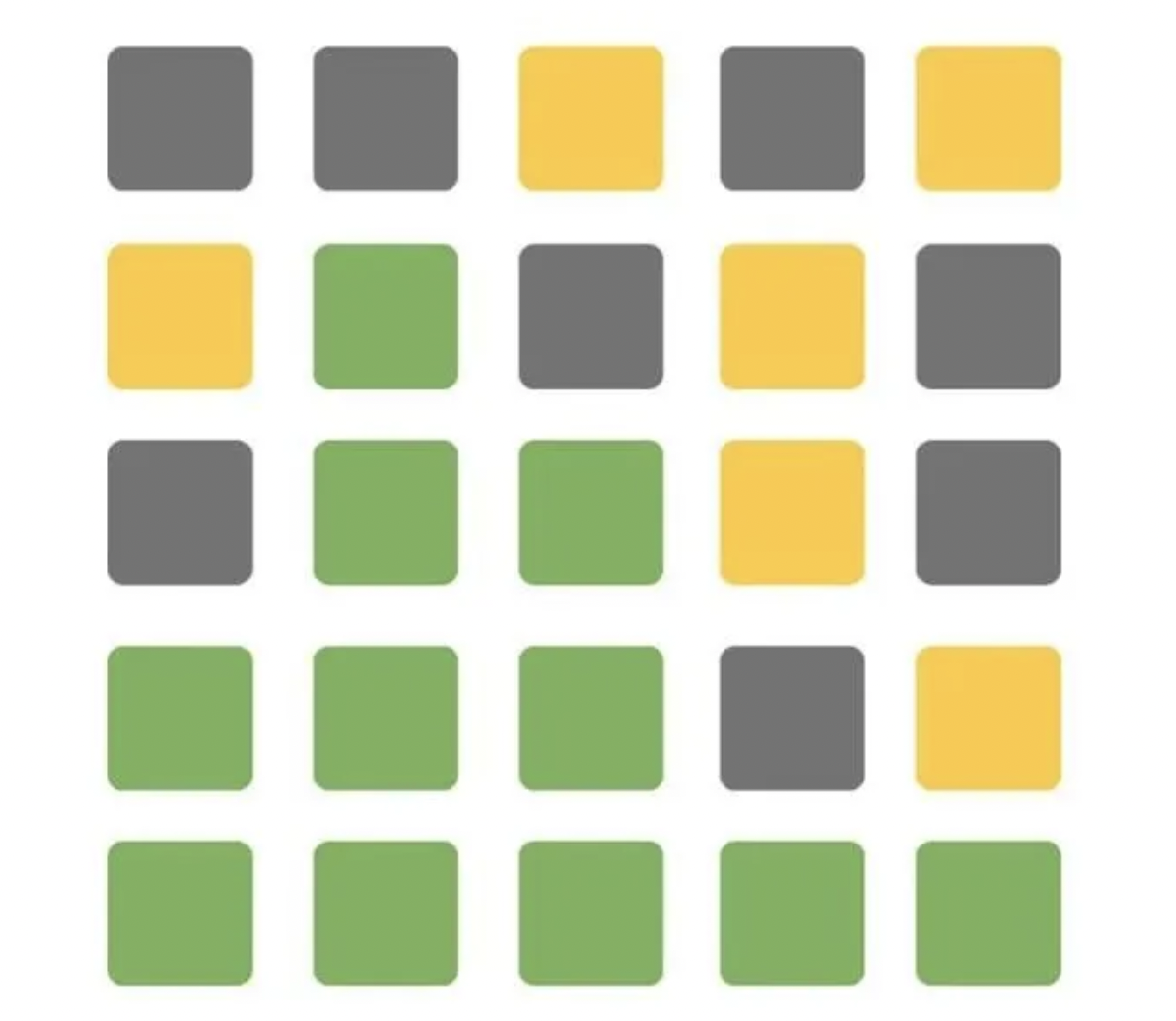 We may have explained the subject briefly if we say Wordle is a puzzle game with boxes, each of which represents a letter, and the participants have only six guesses.

This game's popularity is growing by the day, with over 2 million players worldwide as of January 2022. 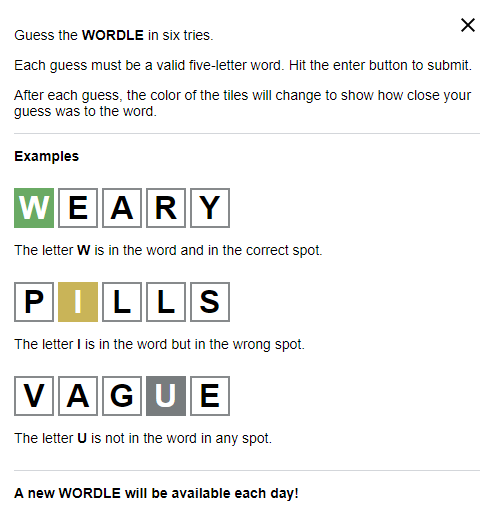 Unlike today's sophisticated games, this one has straightforward gameplay. You tap the letters you think are in the daily-renewing boxes, then press the enter key to transmit them. The box becomes green if the letter you guessed is in the correct box; if it is in the incorrect box, it turns yellow, and your score is tallied at the conclusion of the game.

The NY Times, one of the most prominent newspapers in the United States, purchased the game when it immediately became popular. Previously, the game was launched by Josh Wardle, a software developer who also worked on Reddit, a major social networking platform.

Who Can Make Games?

As the name implies, programming a game involves software understanding. The software industry, which is quickly growing in significance, has been separated into sub-branches in order to focus only on game design. If you're a prospective student who wants to work in game development someday, software engineering could be a suitable fit. Undergraduate and graduate programs in digital game design, computer game design, computer animation and gaming technologies, game development, and computer science, on the other hand, may be beneficial. Brief Information About University of Leeds