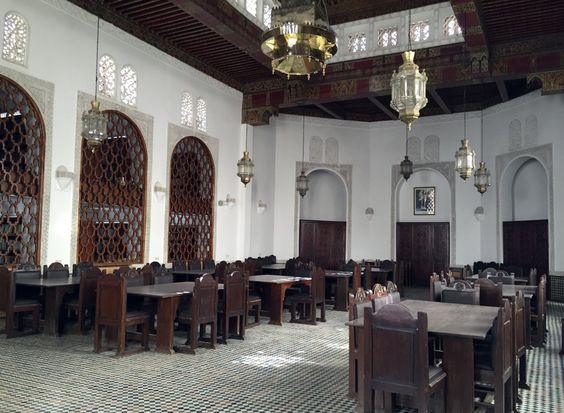 The library in Al-Qarawiyyin focuses on religion and education. The library at the school is now regarded as the oldest in the world. There are almost 4000 manuscripts in total, some dating back to the 9th century. In addition to Qur'an lessons, Arabic language, calligraphy, mathematics, music, chemistry, law, mysticism, medicine, astronomy, history, geography, and rhetoric were taught at the school, which was formed as a madrasah. The madrasah's large lecture halls and outstanding library quickly became one of the most prominent places for discussing questions of religion, education, and politics at the time, thanks to hearsay. Because of the variety of courses, the institution hired some of the most well-known scientists of the period to teach. 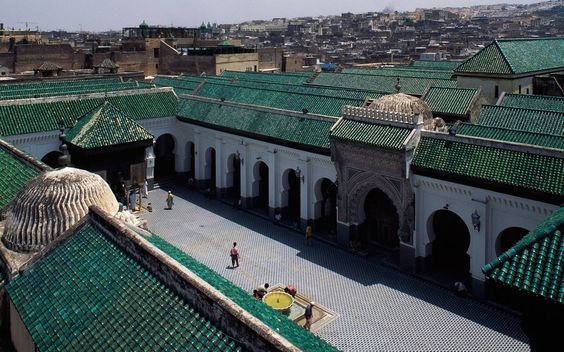 The quantity of applications has exploded recently. As a result, the managers have implemented a strict elimination method. Students applying to the institution, for example, are obliged to memorize the whole Qur'an. Faced with such a demand, the children of a few sultans and wealthy businessmen naturally queued up to acquire a top-notch education. How to Find an Internship Abroad Interesting and Fun Facts about Malta