Information About The University of Oxford and Student Life Get information from University of Oxford!

Since the university has 39 different colleges, the student must choose the department he wants to study in and which college he wants to study at during the application. Application is made through UCAS and Oxford Colleges Admissions Office. Applications must be made by October 15 for the next academic year. The student must submit a 2-page "essay" at the time of application. The university invites applicants for an interview starting in November. After the interview, the applications of the students are finalized. Applications for masters can be made directly to the Oxford Colleges Admissions Office.

About the University of Oxford Buildings

Independently located within the university building known to be located in and around Oxford's historic city center, it consists of 44 colleges and halls and more than 100 libraries, and it would not be wrong to say that it is the largest library system in the UK. 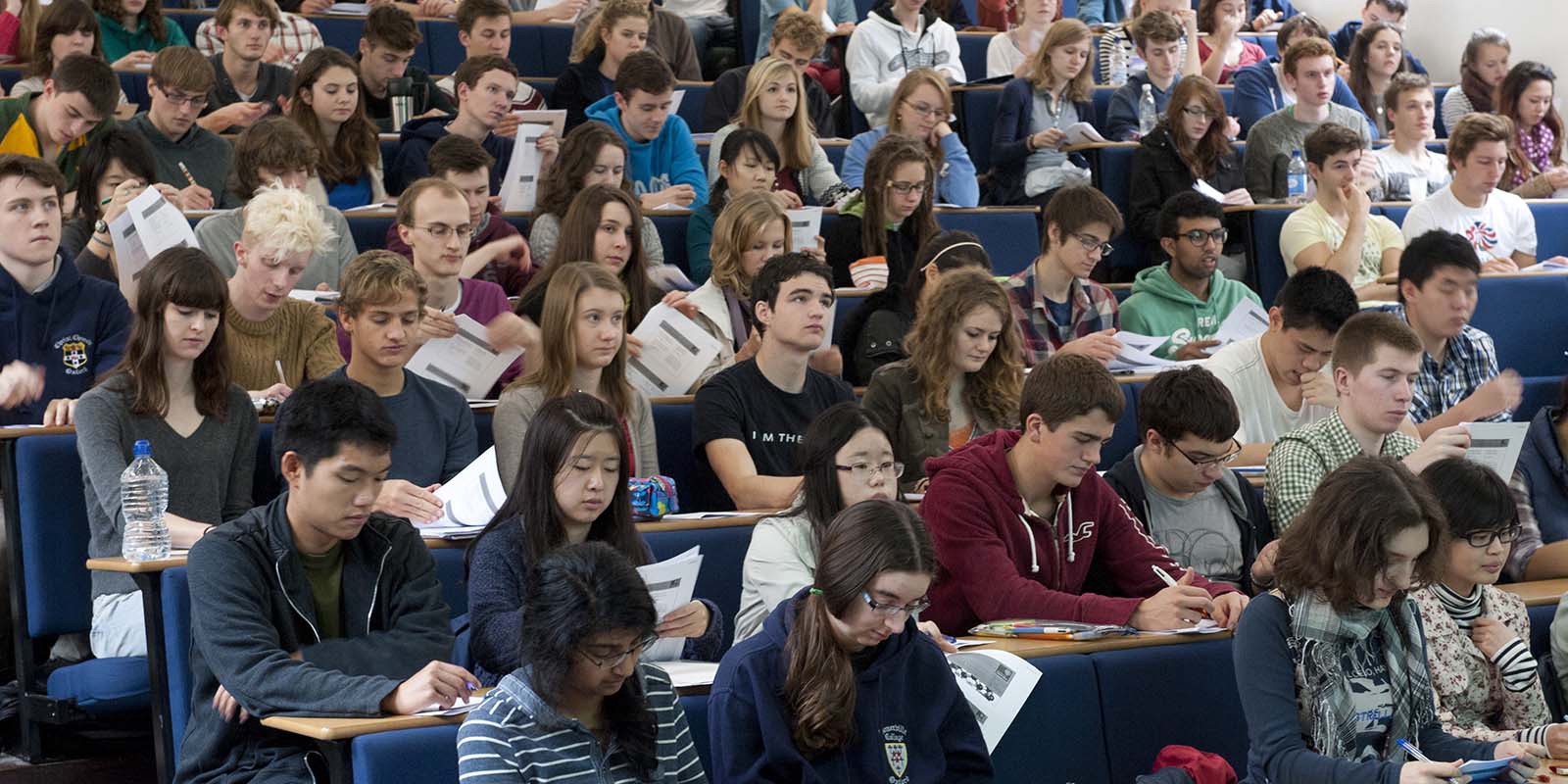 When we take a look at the number of students at the university, we can say that it has more than 20,000 students. While almost half of them are undergraduate students, there are also students who come to study from almost all countries of the world.

If we take a look at other information about Oxford; The university, which was named "the city of dreaming towers" by the Victorian poet Matthew Arnold, also holds the feature of having the youngest population of any city in England and Wales. Of course, in this case, it would not be wrong to say that nearly a quarter of the city's residents are university students.

Other Achievements of Oxford

Winner of over 120 Olympic medals

It has an alumni network of more than 250,000 people, including over 30 contemporary world leaders (including Bill Clinton, Aung San Suu Kyi, Indira Gandhi, and 26 British Prime Ministers). The university is associated with 11 top Nobel Prize winners in Chemistry, five in physics, and 16 in medicine. Important Oxford thinkers and scientists include Tim Berners-Lee, Stephen Hawking, and Richard Dawkins. Actors Hugh Grant and Rosamund Pike are among those educated at Oxford, as are writers Oscar Wilde, Graham Greene, Vikram Seth and Philip Pullman.

While Oxford's first international student, Emo of Friesland, enrolled in 1190, today's university prides itself on having an 'international character' with connections to just about every country in the world and 40% of its faculty coming from overseas.

As you know, when the list of the best universities in the world is examined, the University of Oxford has definitely succeeded in being in the top 3 every year. 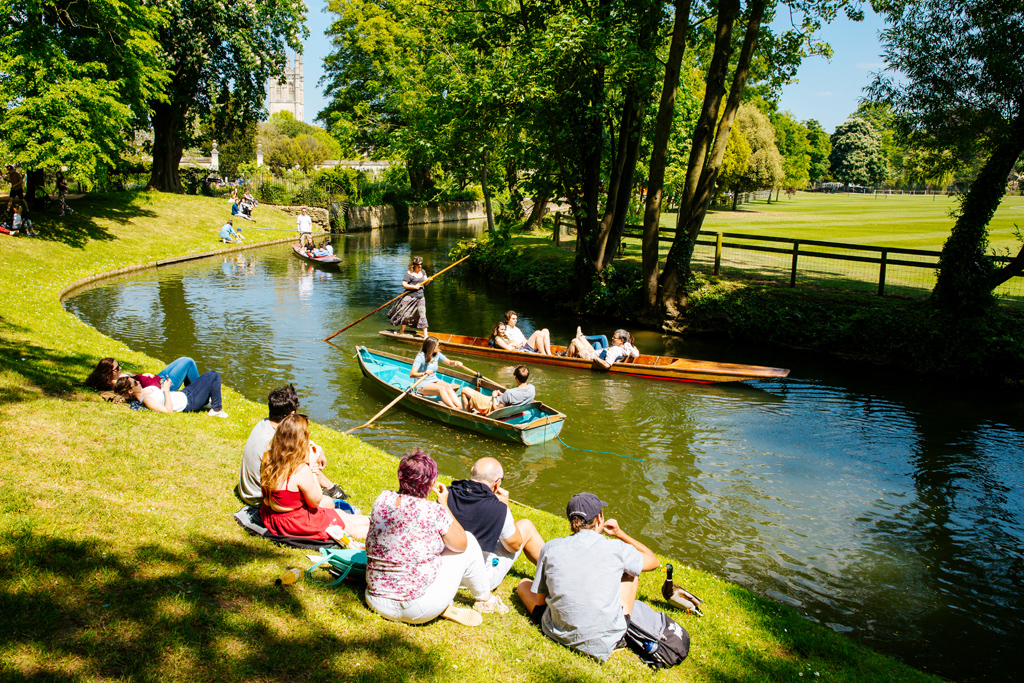 Oxford is the perfect place to live for students. It is a city where every student can feel at home, from its historic buildings to the natural riverside bars. Compared to other cities in the UK, the diversity and student atmosphere Oxford offers is even more impressive. Oxford has been a center of learning since the late medieval period. In a way, Oxford is like the stereotypical image of England, full of historic buildings, small and narrow streets that foreigners who have never been to the country can imagine.

The security and comfort of the dorms are the primary reasons for choosing student residences. If you want, you can remain in a single room in these dorms, or you may choose the shared room option, which allows you to save money while also sharing a room with a student from another country, learning new cultures, and improving your language skills. Almost all dorms also provide weekly or biweekly cleaning services. Another advantage of the dorms is that, in addition to helping you improve your English at school, they allow you to practice with your friends in your daily life through mingling in the dorms.

Homestay accommodation is also frequently preferred by students. It is frequently preferred by students who want to experience the warmth of the family and want to get to know a different culture, as the weekly fees are more affordable than the dormitories. You can also choose a meal plan according to your preference, such as breakfast in the morning, 3 meals a day, as well as the option of a single or shared room, as in the dormitories.

The option of renting a house or a room with Airbnb is also preferred by students. However, it is not as popular as dormitory and homestay options.