Located in the North Atlantic, the Faroe Islands are part of the Kingdom of Denmark along with Greenland, although it is an autonomous region between Norway and Iceland, 200 km north of the United Kingdom. People from 80 different nations live in this natural wonder with a population of only 50 thousand. Let's take a look at the Faroe Islands and interesting information about it.

1.The Country That Has Been Independent For Only 11 Days In Its History. 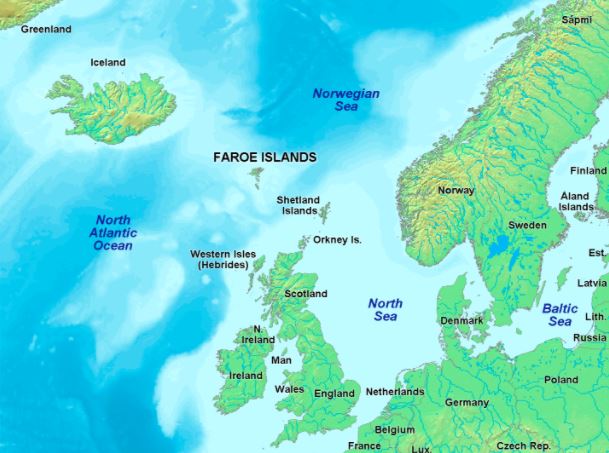 The Faroe Islands, ruled by Norway for centuries, were seized by Denmark in the early 19th century. However, when German troops invaded Denmark in World War II, the island's administration was attached to the British. After the war ended, the Faroese government decided to hold a referendum on independence. As a result of the referendum held on September 14, 1946, 50.7% of the islanders voted for independence. The island parliament officially declared the region's independence after this incident. However, the Danish Government saw this referendum as a recommendation and did not accept this declaration of independence. Thereupon, on September 25, 1946, the Danish King Christian the 10th, dissolved the Faroese Parliament. Thus, the Faroe Islands achieved their independence for only 11 days.

2.A Country Without Popular Culture. 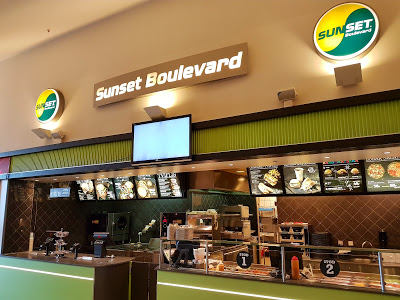 There is no trace of popular culture on the Faroe Islands. There are only two fast food restaurants on the island. These are Burger King and Sunset Boulevard, the Danish fast food chain. Both are located in the Faroese capital, Torshavn. Other than that, it is impossible to find a chain restaurant on the island.

The crime rate here is so low that there are no prisons in the region consisting of 18 islands. There is only a 12-cell prison on Streymoy, the largest archipelago. The prisoners have their own television in these cells and are also allowed to use the Mini Golf course located outside. However, only those who are sentenced to 18 months or less and those convicted of non-violent crimes can stay in this prison. Other criminals are serving their sentences in Denmark.

4.Birth And Life Expectancy Rates Are Quite High. 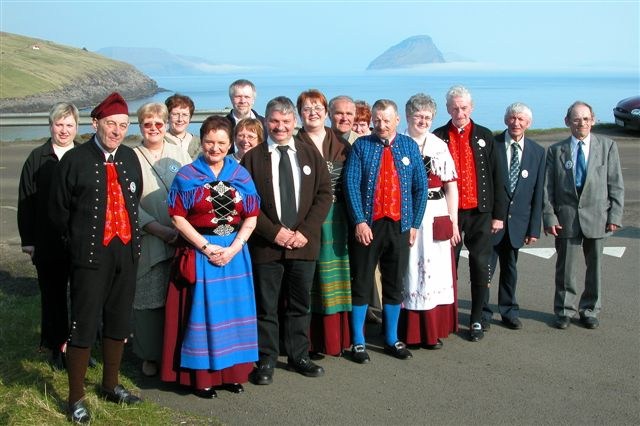 Faroe Islands have a high fertility rate of 2.6 compared to other countries in Europe. Due to the low crime rate and strong family ties, the birth rate is quite high. On the other hand, children are given the freedom to explore the environment on their own. In the Faroe Islands, where the survival rate is very high, males live on average 79.9 years and females 84.4 years.

5.The Country With Grass Roofs. 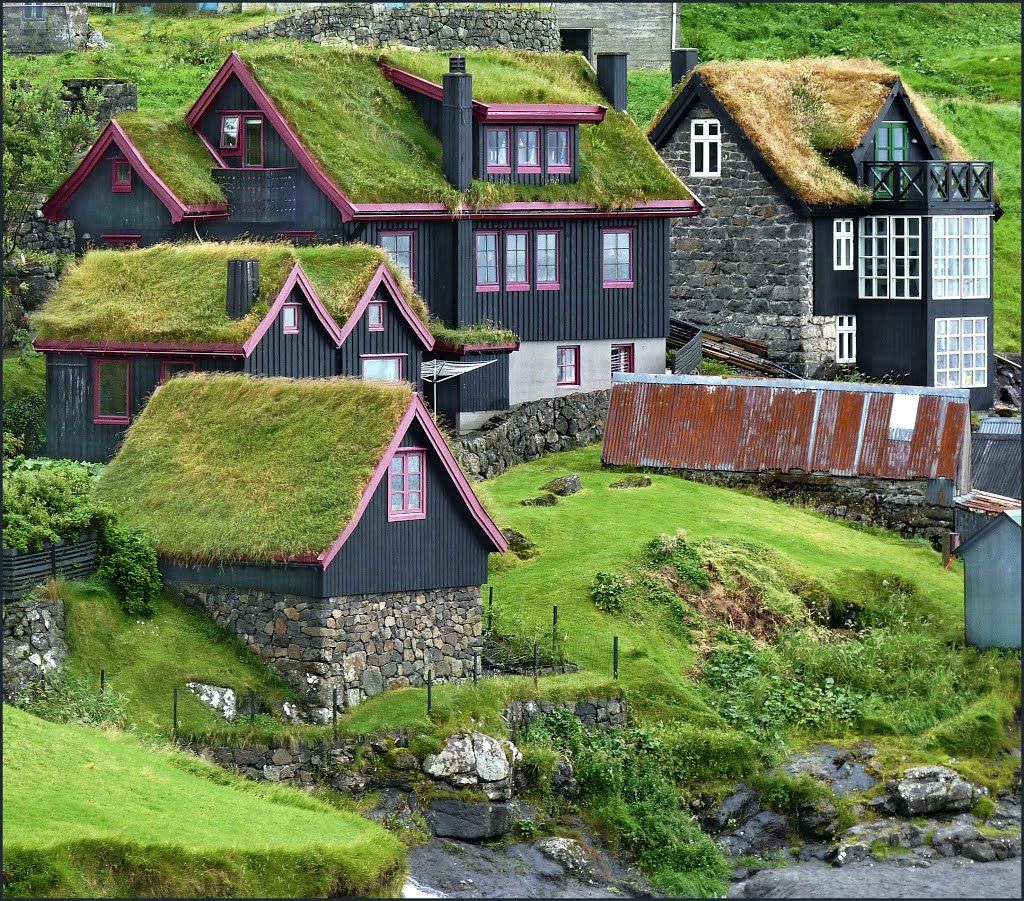 It rains about 300 days a year on the Faroe Islands. For this reason, locals use grass roofs. The reason for using grass roofs is that they protect against rain and provide good insulation. However, while grass is the roofing material used for centuries, it is being built with modern building materials in new buildings today. Seagulls and sheeps have more population than humans. We have stated that approximately 50 thousand people live in 18 islands. Despite this, the number of sheep on the islands is 70 thousand and approximately 500 thousand seagulls live here.

6.There Are Only 3 Traffic Lights On The Islands.

These traffic lights, which serve about 21 thousand people, are only located in Torshavn.

7.The Country With 4 Seasons in 1 Day 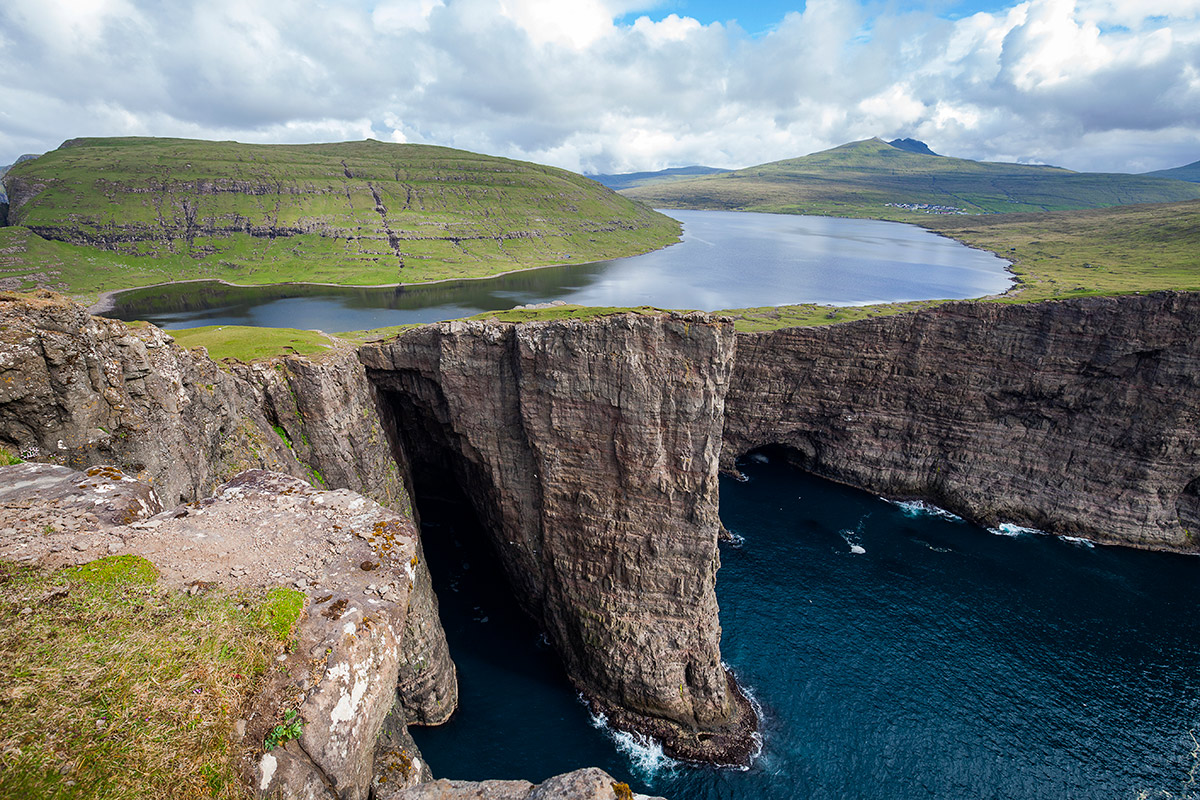 8.The Only Bridge Over the Atlantic Ocean 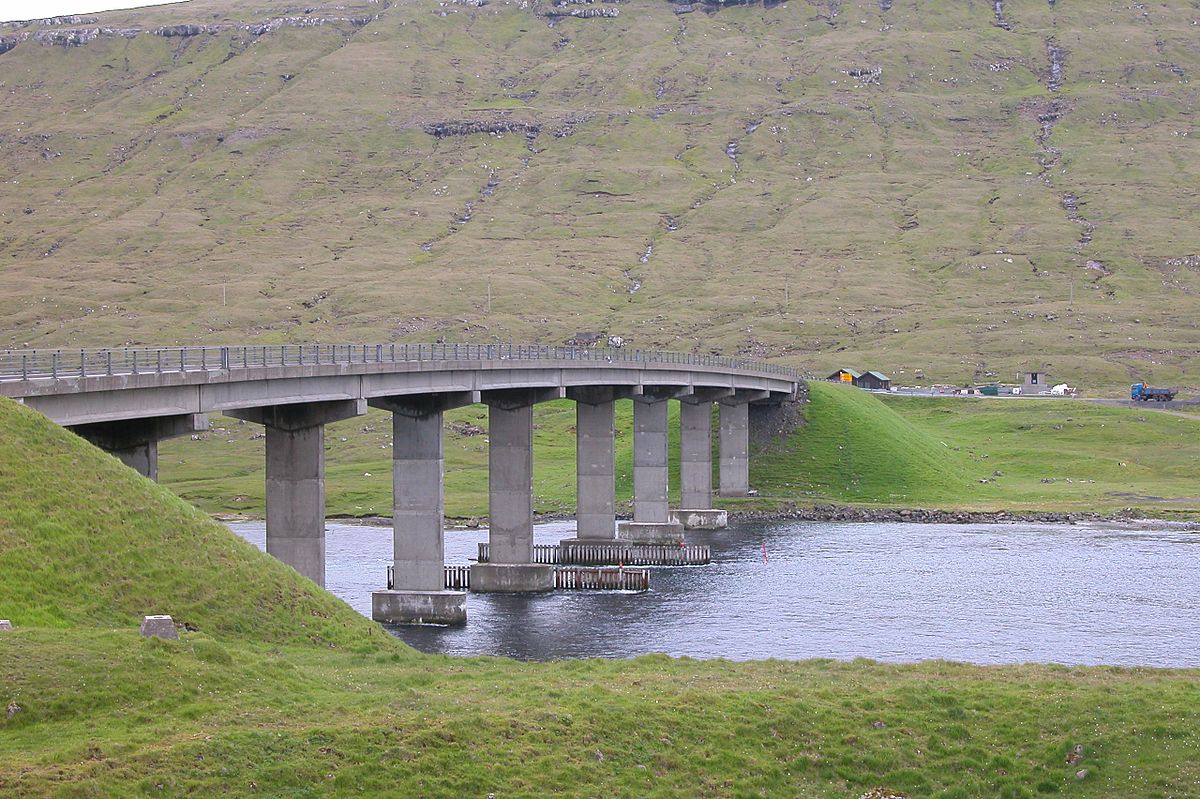 Opened in 1973, Streymin Bridge connects the two most populous islands of the archipelago, Streymoy and Eysturoy. Locals in the region call this bridge, which is 220 meters long, "The Bridge Over the Atlantic."