Interesting and Fun Facts about France France, one of the most beautiful countries in the world, attracts a large number of international students every year with its institutions with high academic standards, the opportunity to research and work in modern facilities, and the rich variety of English undergraduate and graduate programs in many fields from gastronomy to fashion design, science to art. It will be an extraordinary experience to study and live in France, which impresses with its cultural diversity, developed cities, social life, rich history, natural beauty and unique cuisine. Let's take a look at those who are curious about France, where we searched for fun and little-known facts.

France is the Most Visited Country 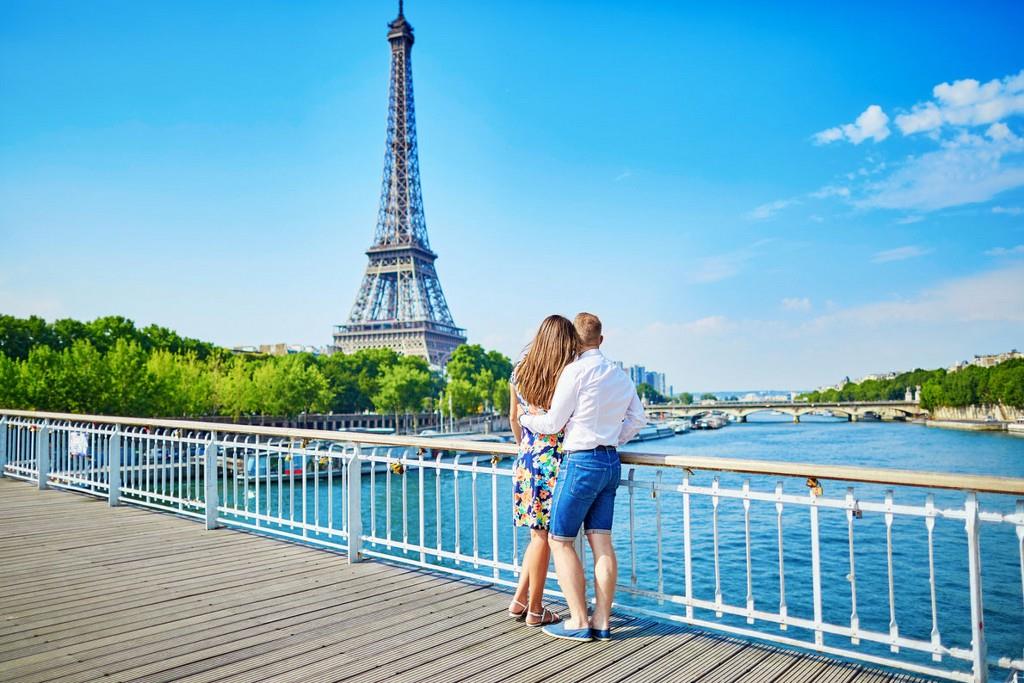 France is still the most visited country in the world. Among the most important reasons that put it ahead of countries such as America, China and Italy, Paris is the most important reason. The country's most beautiful cities such as Lyon, Nice, Strasbourg, magnificent parks and gardens, picturesque French villages, unique beaches, skiing pleasure in the Alps, and the Louvre are important reasons too. We can count that it hosts many museums and art centers. While the country's extraordinary universal values enable it to receive over 80 million visitors each year, its capital Paris is among the most visited cities in the world. The fact that France has a worldwide reputation in many fields such as art, cinema, literature, music, fashion and education has a great effect on the visitation of such a crowd of people.

When the unknowns are mentioned about France, the country has produced many different inventions. We can list them as follows;

There are 246 Different Types Of Cheese in France 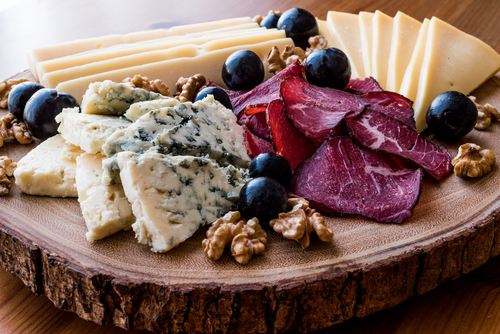 Among the interesting facts about France, it is worth mentioning that the country has a worldwide reputation with 246 types of cheese. In France, pressed, soft and blue cheese types, divided into three main groups, are produced from cow, goat and sheep milk. The best known of pressed or compressed cheeses; Cantal, a kind of cheddar cheese, Franche Comte, a kind of Swiss Gravyer cheese, Emmental with holes in it, and Mimolette, a round cheese which is the orange-colored produced in the Lille region. Soft French cheeses are produced in hundreds of varieties with the unique characteristics of each region. Among them, Brie, a very slightly creamy cheese, Camembert, a yellowish ripe and fragrant cheese, Mont d'Or and Munster are the most popular. The world famous blue cheeses of France are offered in a rich variety and flavors. Bleu de Gex, which is quite hard, is among the blunt Bleu des Causses and Roquefort blue cheeses. Roquefort cheese has been made since the Middle Ages from a single breed of sheep called Lacaune, and over 18,000 tons are produced each year.

The Most Nobel Prize Winner for Literature is France 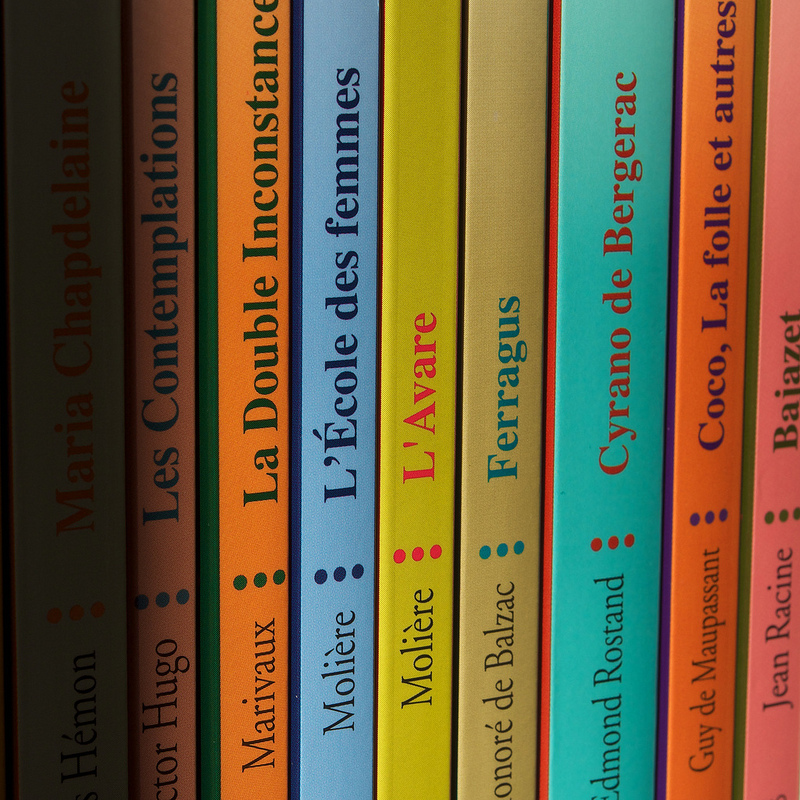 It goes without saying that among the unknown people about France, the country has been awarded the Nobel Prize for Literature 14.5 times in total and ranked first in the world. With the most famous writers, thinkers and artists from past to present, France ranks first in the world. In addition to Nobel laureate writers, including Andre Gide, Albert Camus, Jean-Paul Sartre, France, the author of three musketeers Alexandre Dumas, the author of the Little Prince Antoine de Saint-Exupery, Balzac, Montaigne, Emile Zola, Lamartine, Stendhal, La It is home to many famous names such as Fontaine, Flaubert, Victor Hugo.

When you research France, you will be surprised that many of the world famous artists are French. The country is home to painters and sculptors with a large number of works, although not as much as Italy in every field of art. In addition to the sculptor Auguste Rodin, we can count painters such as Henri Matisse, Paul Cezanne, Auguste Renoir, Edouard Manet, Claude Monet, Marc Chagall, Camille Pissarro in painting. 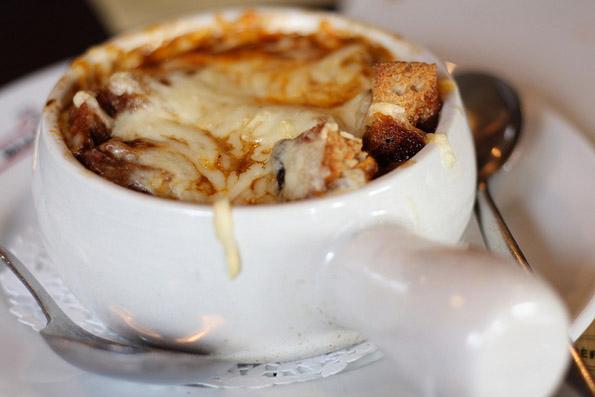 When it comes to French cuisine, baguettes, wines, cheeses, pancakes and fascinating food presentations come to mind. Food culture is an important part of their lifestyles, while the rest of the world eat to live, the French live to eat. In a restaurant in France, bread comes before a meal and then various sauces for dipping. Baguette bread is produced in the country every year about 10 billion. The most interesting information you need to know about France is that about 500 million snails are consumed in the country every year. Although this food with high protein and low fat content may sound a bit scary and strange, you can be sure that you will find more interesting ones in France. Horse meat, frog legs, rabbits are some of them. 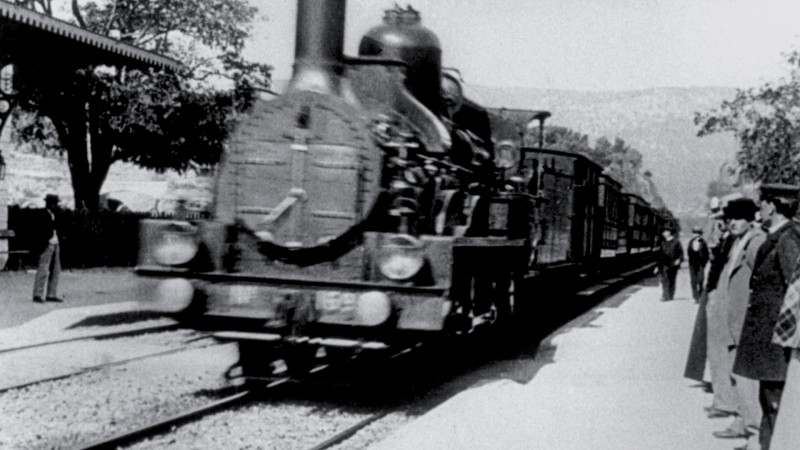 If you are interested in the history of cinema, the Auguste and Louis Lumiere brothers are considered to be the world's first filmmakers. After making their first private presentations in front of an audience of 200 people in 1895, they organized their first public screenings, which were paid by the audience, in Paris in the same year. The Workers Leaving the Lumiere Factory is a collection of ten short films and is the first film in history. 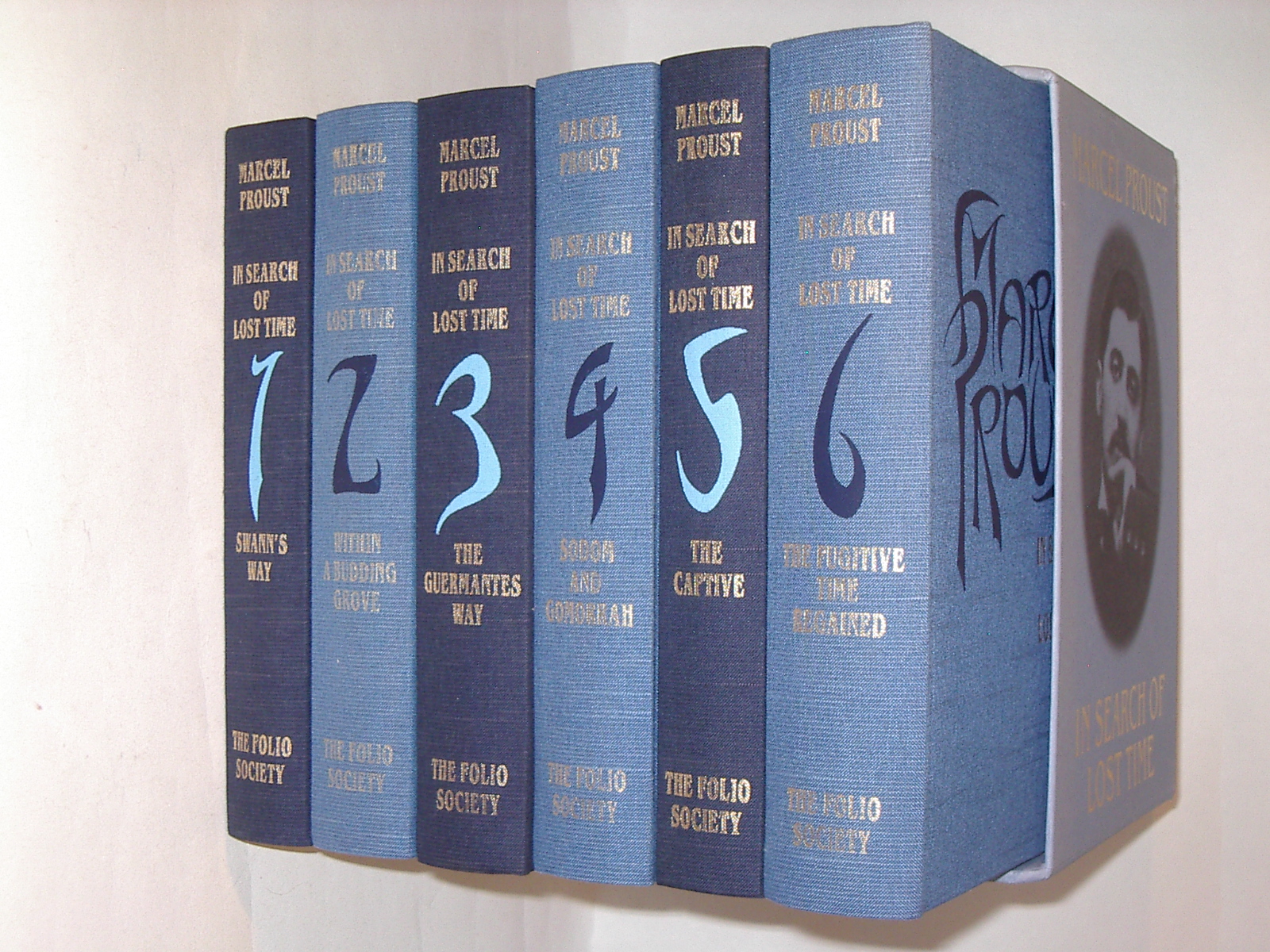 The novel In Search of Lost Time, written by the French writer Marcel Proust, consists of one million two hundred and fifty thousand words, and is a total of 3000 pages and seven volumes. Proust began writing the novel after the death of his mother in 1905 and died in 1922 while making the final corrections. Considered one of the greatest works of the 20th century, the novel deals with the great social changes that took place especially in the period when the collapse of the aristocracy coincided with the rise of the middle class.

If you are thinking of studying in France, it is worth mentioning that the country is particularly impressive with its research and discoveries in the field of medicine and science. World-renowned for its academics, France, for the first time in the world, transplanted a completely artificial heart to the patient at George Pompidou Hospital. Developed by a company called Carmat, the prosthetic heart is produced using cow leather instead of plastic materials. At the same time, the first partial face transplant was carried out in 2005 at Amiens University Hospital. 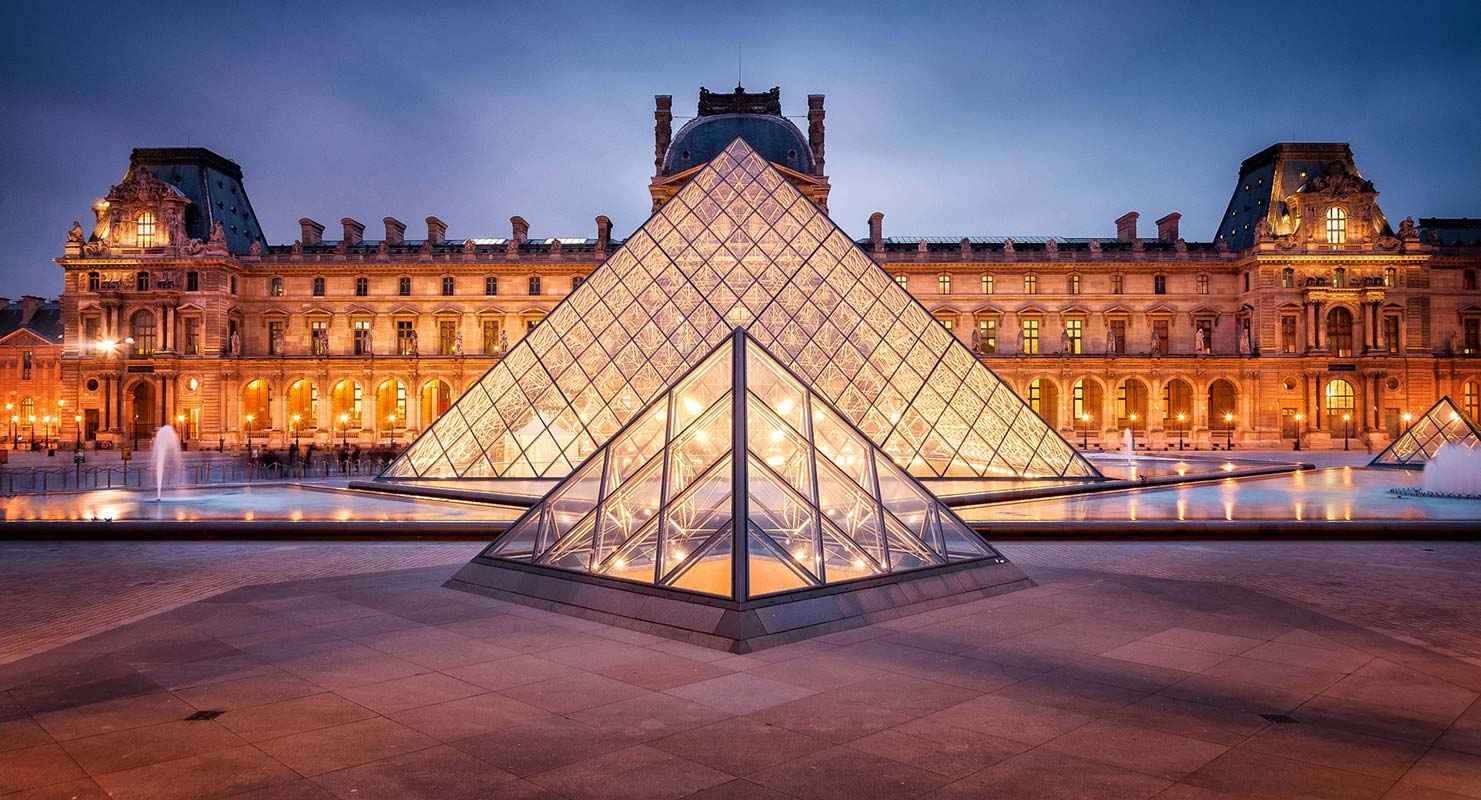 Louvre Museum is the most visited and most famous art museum in the world. The Louvre, which was the first state museum opened in France in 1793, annually hosts approximately 9 million visitors from all over the world. In the museum, which has more than 380 thousand works of art, only 35 thousand of them are exhibited. The Paintings department is the favorite part of the museum and you have the chance to see 7,500 works of art by world famous painters. Undoubtedly, the most famous piece of the Louvre Museum, which consists of eight sections in total, is Leonardo da Vinci's masterpiece named Mona Lisa. It is followed by the Venus of Milo and the winged statue of Nike, the goddess of victory. The modern glass pyramid, built to contrast with the historical view of the Louvre Museum, was built in the 1980s.