Interesting and Fun Facts about Lithuania Lithuania, one of the Baltic States in Europe, attracts attention with its culture and life. If you have decided to go to Lithuania, a very good experience awaits you and you are very lucky.

Because Lithuania is an ideal country to live in, with its climate, attractions, nightlife, beaches, cobblestone baroque cities, education and food. 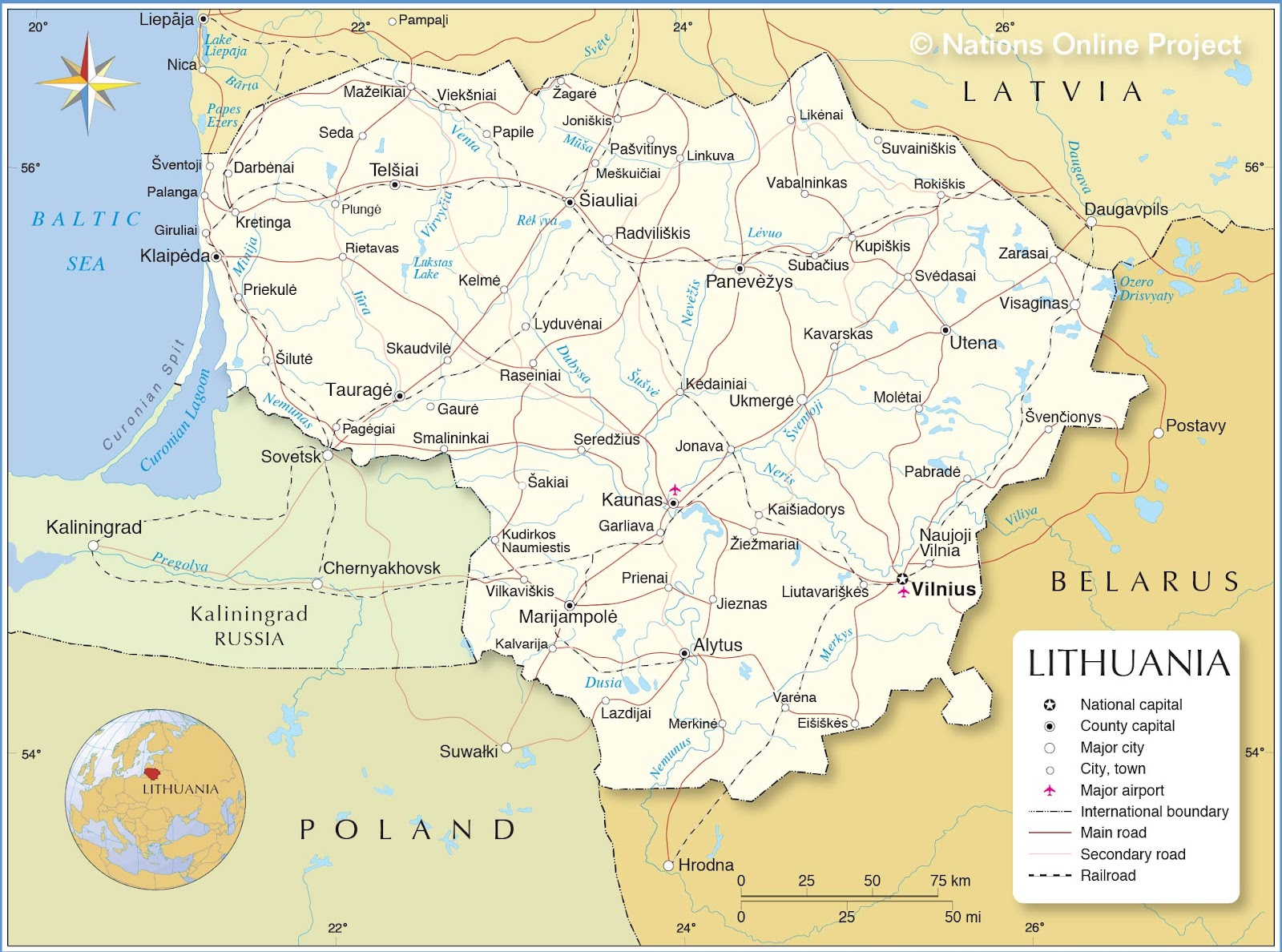 Lithuania is one of three baltic states located in Northern Europe. It borders Latvia from the north, Belarus and Poland from the southeast, and Russia from the west.

According to the census conducted in 2012, 3,182,755 people live in Lithuania. Its official language is Lithuanian, the capital city of Vilnius. The country, whose former currency is Litas, has started to use the Euro since 2015. 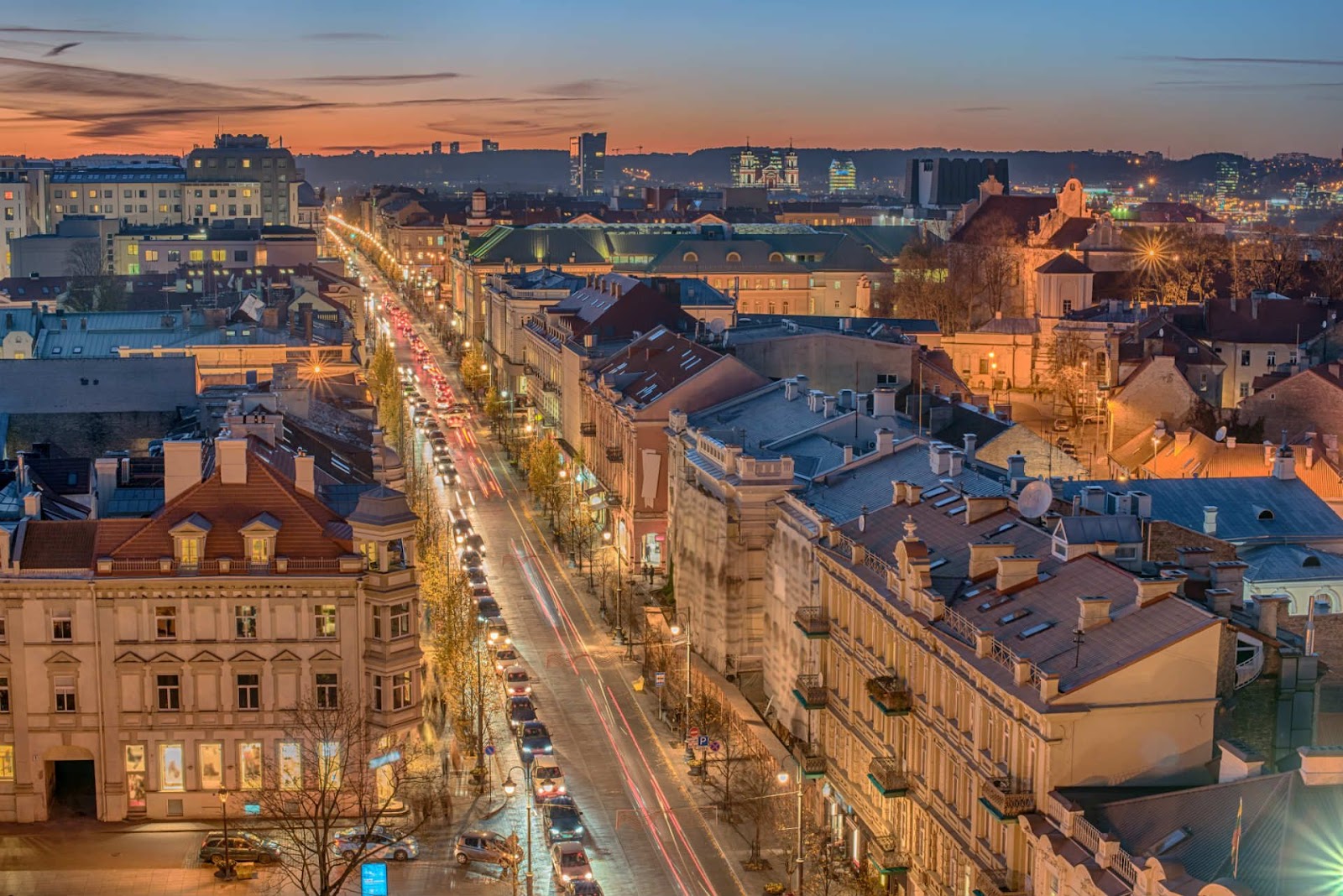 The capital, Vilnius, is also the largest city in the Republic of Lithuania. The old city part of the city with a population of 555,000 is on the World Heritage List. There are about 1,500 historical monuments in the city, which was under the rule of Poland between 1920-1939.

Panemune is the city with the lowest population of Lithuania, which has 103 cities in total. Its population is 324 people.

3.The Climate Is Mild Except For Winter. 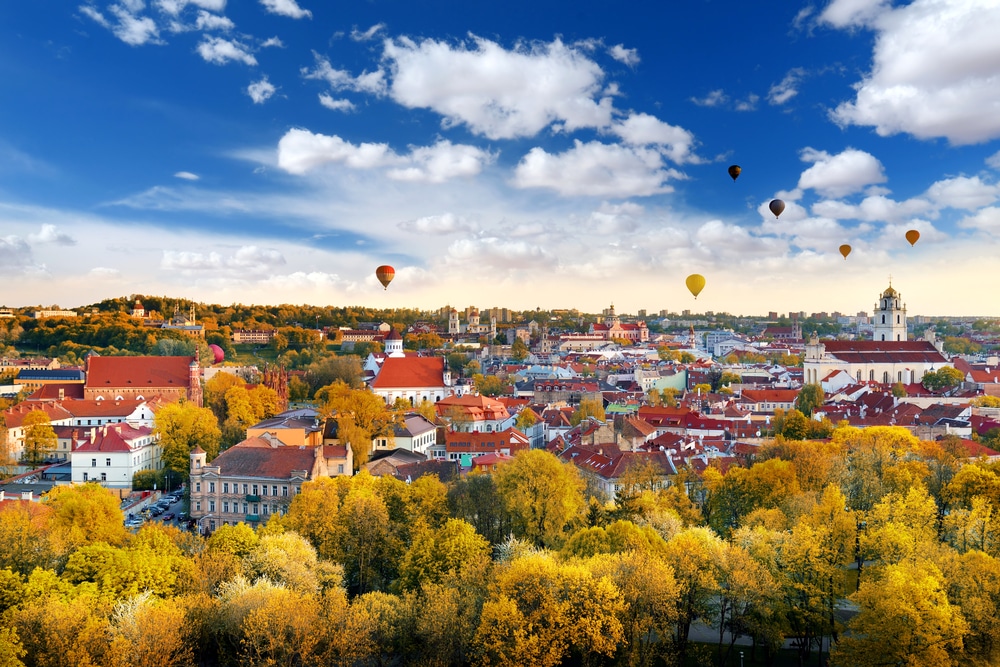 Lithuania has a transition climate between coastal and continental climates. The weather in Lithuania, which is generally rainy, is attractive because the winters are not too harsh and the summers are not too hot. Winters in the eastern part of the country last six weeks longer than in the West coast. Average temperatures on the coasts are -2 in January, 17 degrees in July, and -5 degrees in January and 17 degrees in July in the capital Vilnius. Of course, since these are average temperatures, they are above these values during the day.

Vilnius is snowy and cold in winters. If you go in summer, the weather will be 20-25 degrees during the day and 15-18 degrees at night.

4.Lithuanian Universities Are Successful In Education. 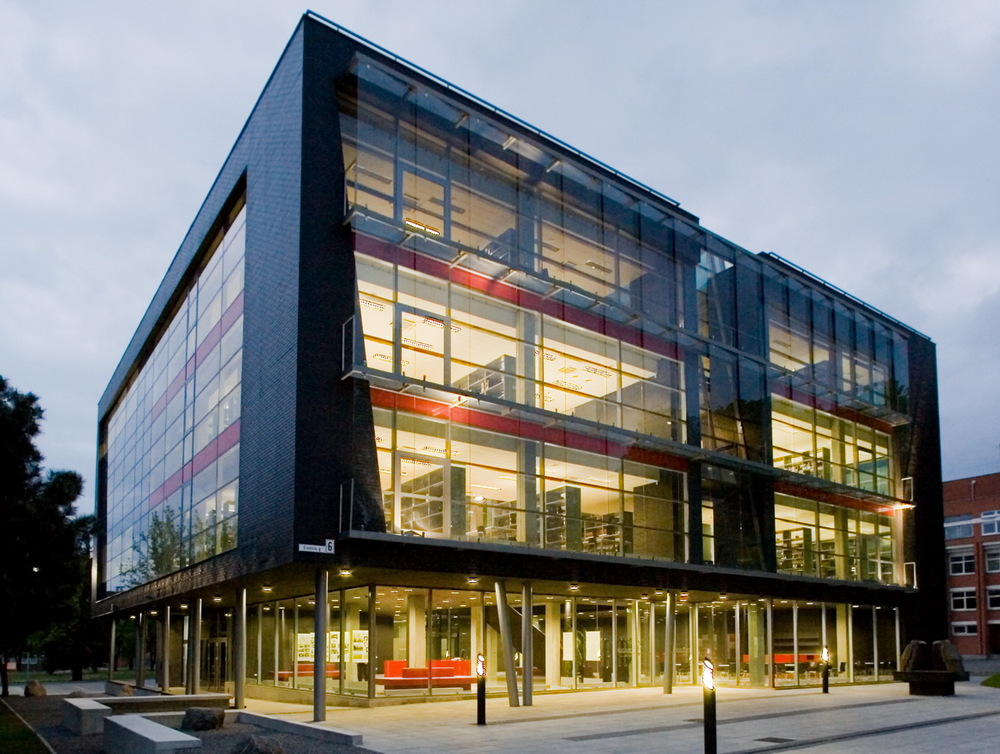 There are many students who go to study in the country where Europe's most highly educated people live. Some of them go to the Erasmus project for a semester, and some go to faculty.

5.Although Lithuania's currency is Euro, it is cheaper than Most Countries. 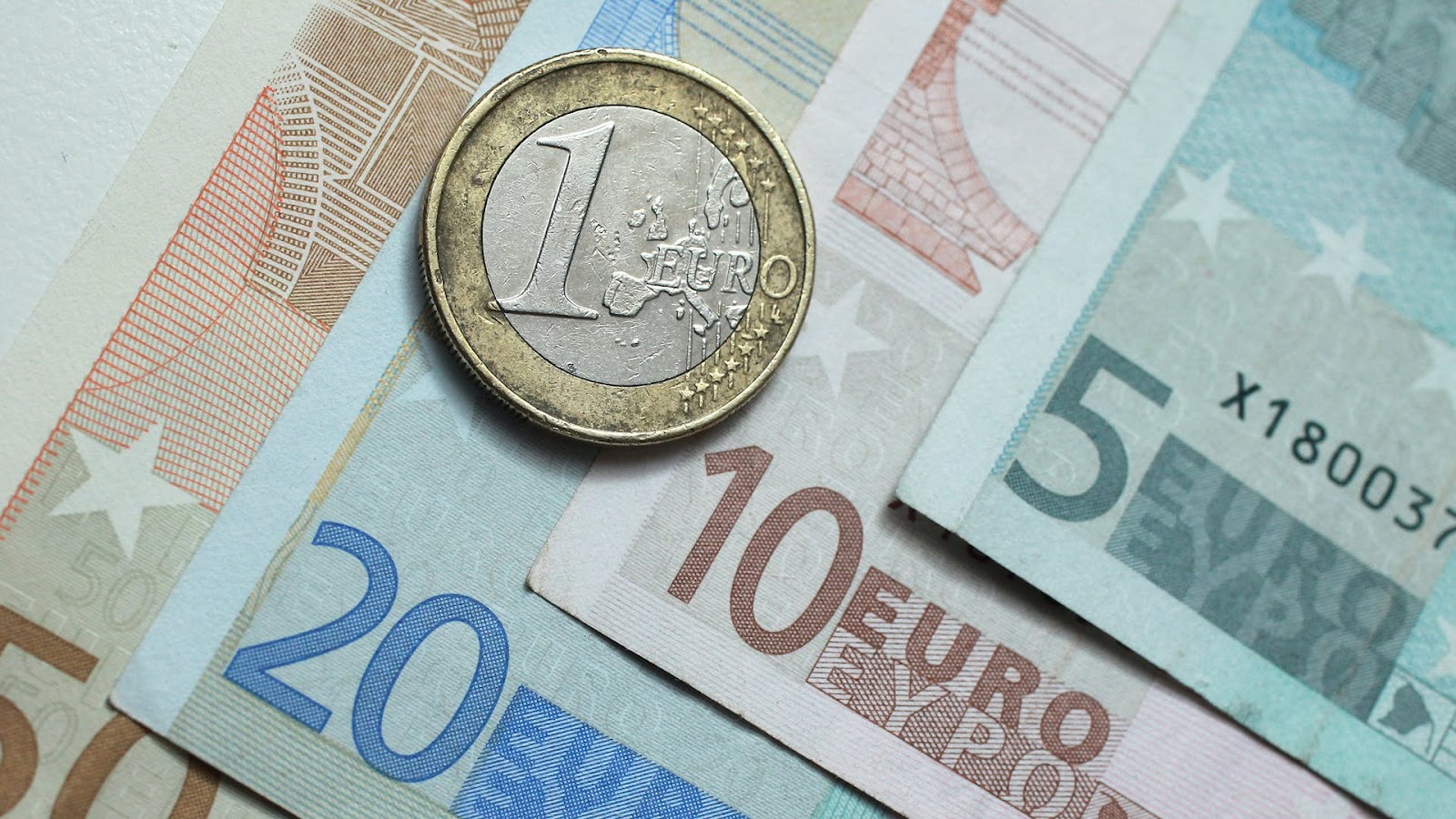 The Lithuanian currency Litas (LTL) was fixed at 1 Euro = 3.4528 Litas and the national currency continued to be used even though the country became a part of the EU in 2004. Lithuania officially adopted the euro as a currency in early 2015. Lithuania is generally cheaper than most countries, although the currency is now the Euro. 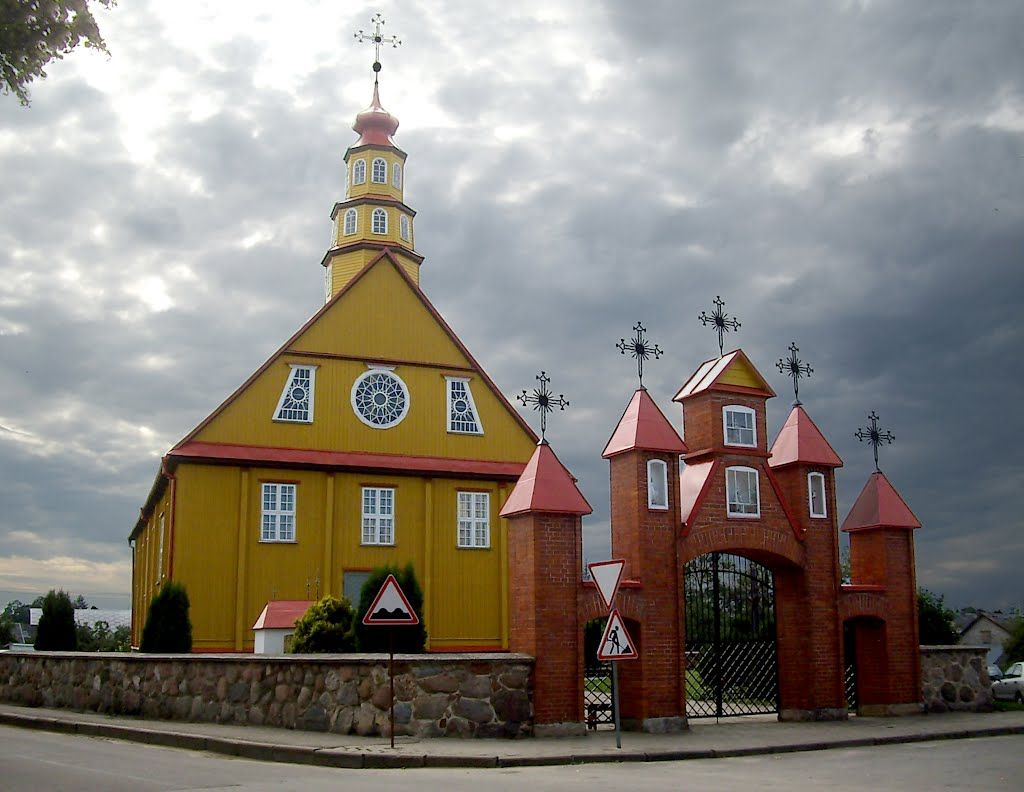 Lithuania is as advanced architecturally as it is a center of culture, education, economy and politics. Especially the architecture of the old city areas you will encounter in Vilnius, the capital of the country, draws attention.

7.Lithuania's Vibrant Nightlife Is For Students. 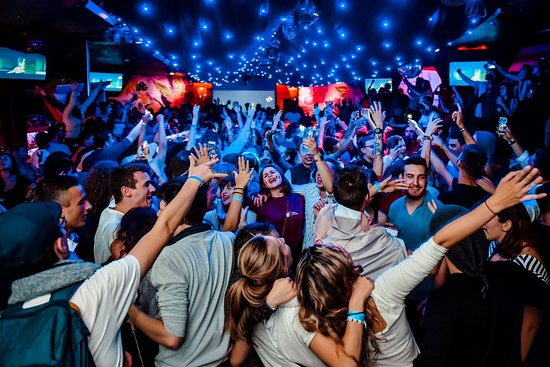 Lithuanian nightlife is quite fun and lively. The price of alcoholic beverages is quite cheap compared to other European countries. In almost every city, there are places where you can have fun with your friends.

8.You Can Easily Find What You Want In Shopping Malls. 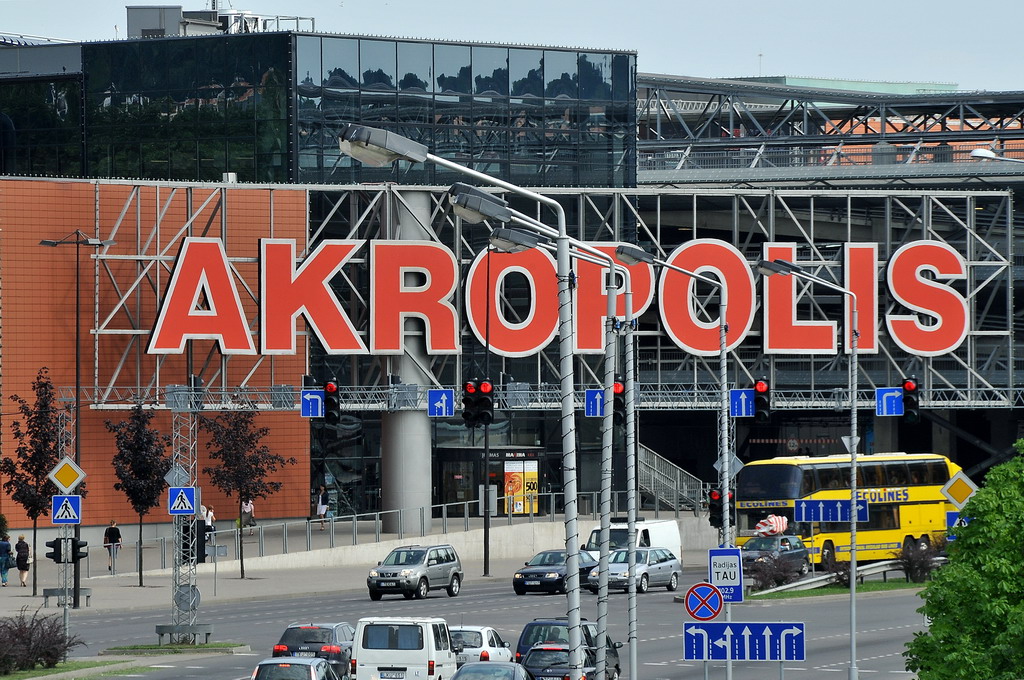 When you first go there, the first shopping center they will most likely guide you to will be the mall called Akropolis. You can meet all your needs here. At the same time, you can have a pleasant time here.

9.Lithuania Has Impressive Places To Visit. 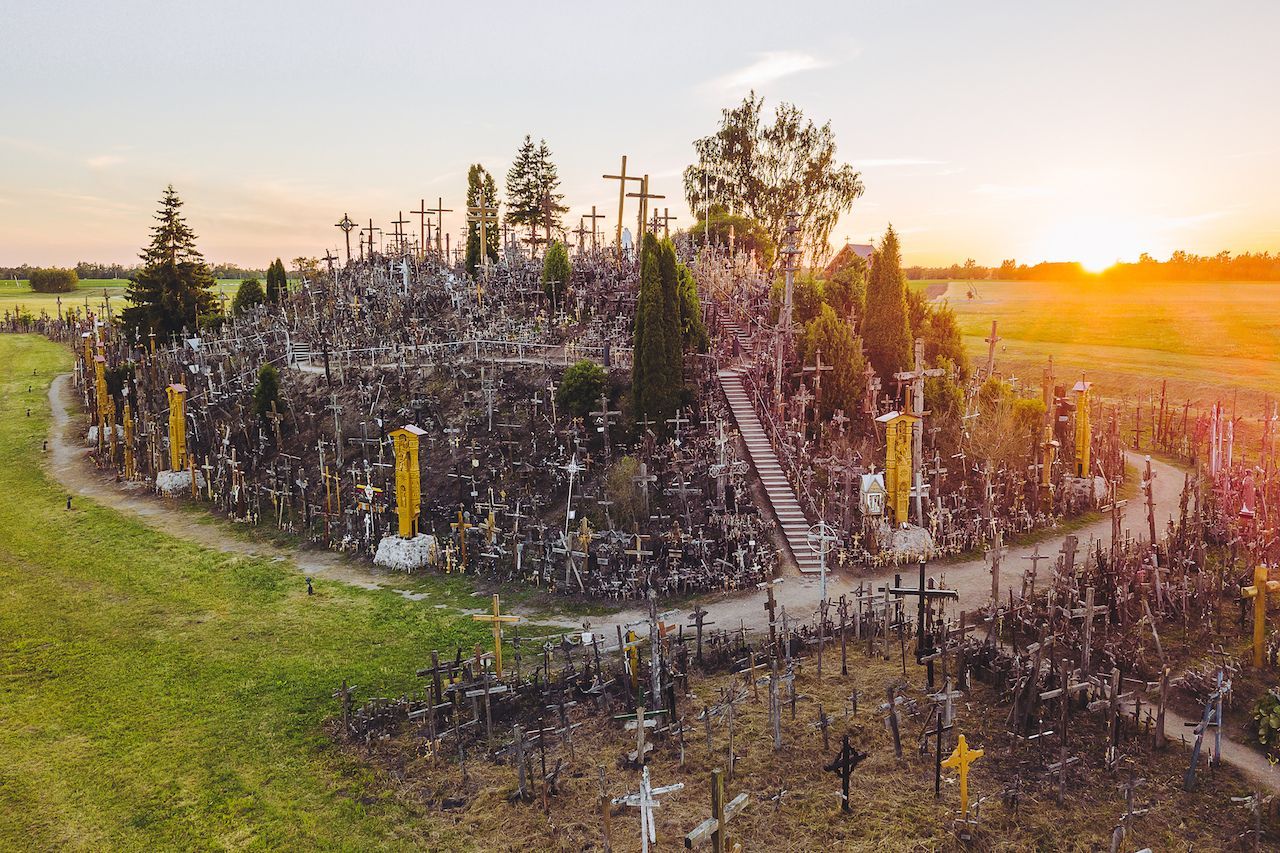 Siauliai, the fourth largest city in the country, is a calm and pleasant city, not much affected by urbanization and globalization. Apart from this city, there are many places to visit such as Telsiai, Trakai, Panevezys, Klaipeda, Kaunas, Alytus, Palanga. Although it is a small country, Lithuania is a very rich country in terms of places to visit.

10.They Are Very Successful In Sports. 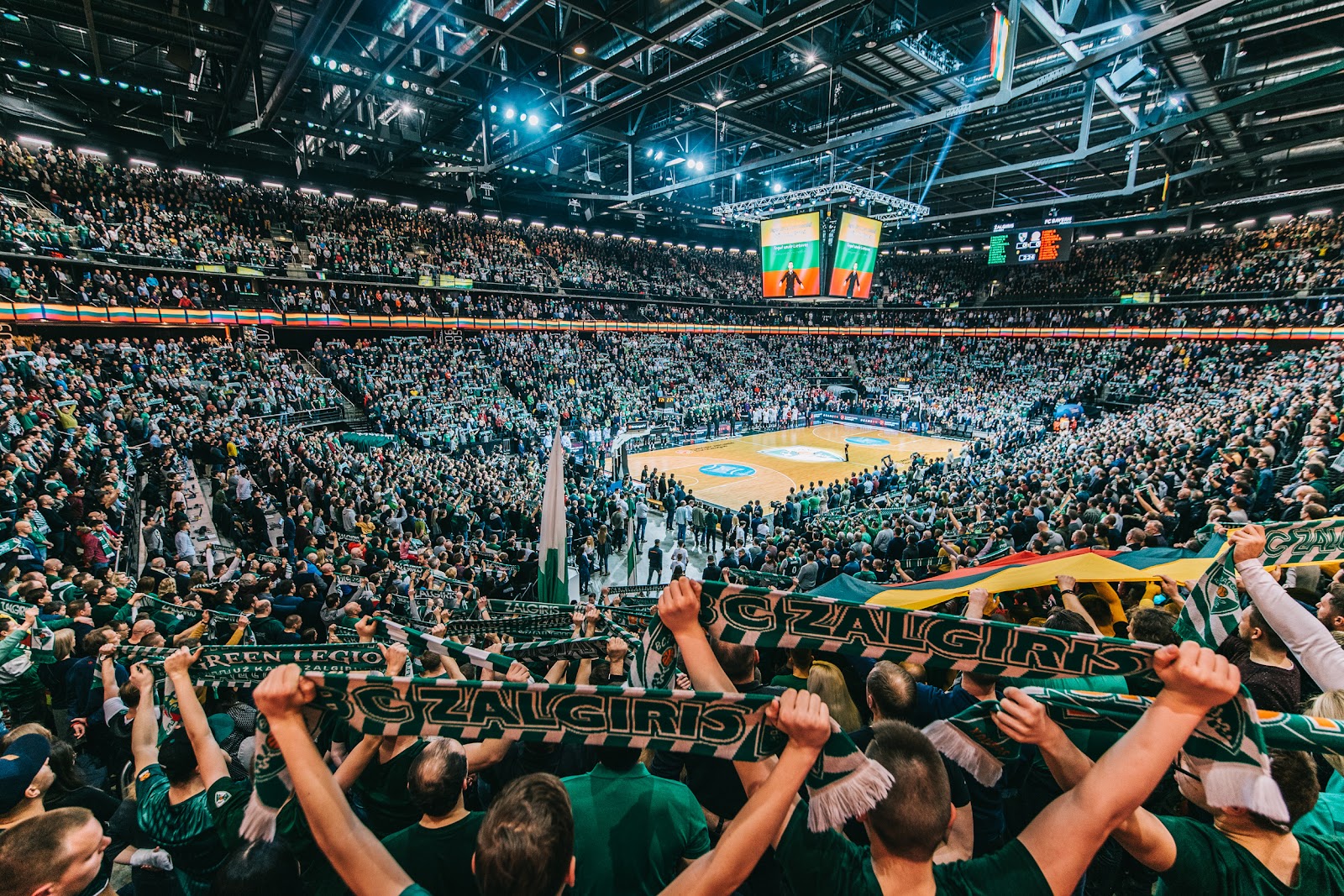 When it comes to sports in this country, basketball should come to your mind. Basketball is one of the things that introduce the country to the world. When you look at the people in the country, you already understand from their height. We are talking about a country with an average height of 1.85 cm.

The most prestigious team in the country is Zalgiris Kaunas. It is quite cheap to watch the team play in the Zalgiris Arena. The tickets are generally around 2-3 Euros. 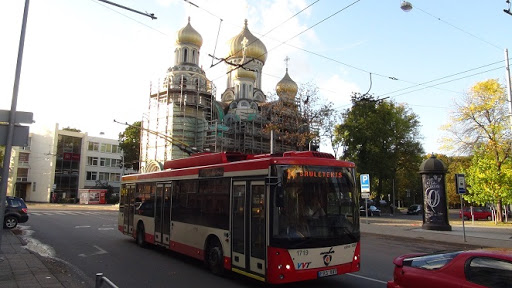 Transportation is convenient and easy for those who use both their personal cars and public transportation in Lithuania. Buses, electric buses and minibuses are quite numerous and have systems that allow you to easily find the stop where you will get off, even though you have gone for the first time. You get on the bus, give your money and get your receipt. You can save money by purchasing a quota monthly usage card for buses.

If you want to go to another country from Lithuania, you have two options. These are planes and buses. You will be in a very lucky situation with the opportunity to visit different countries with cheap tickets. Information You Need To Know About University Of Manitoba