Although small in terms of land area, Luxembourg can be considered as the "Heart of Europe"; Its strategic location, a healthy mix of cultures and a strong economy is more than you would expect from a country of 2,586 km². Along with economic and cultural power, the Grand Duke served as the founder of the EU and was involved in the creation of a politically stronger Europe in general.

Luxembourg has the highest GDP per capita. 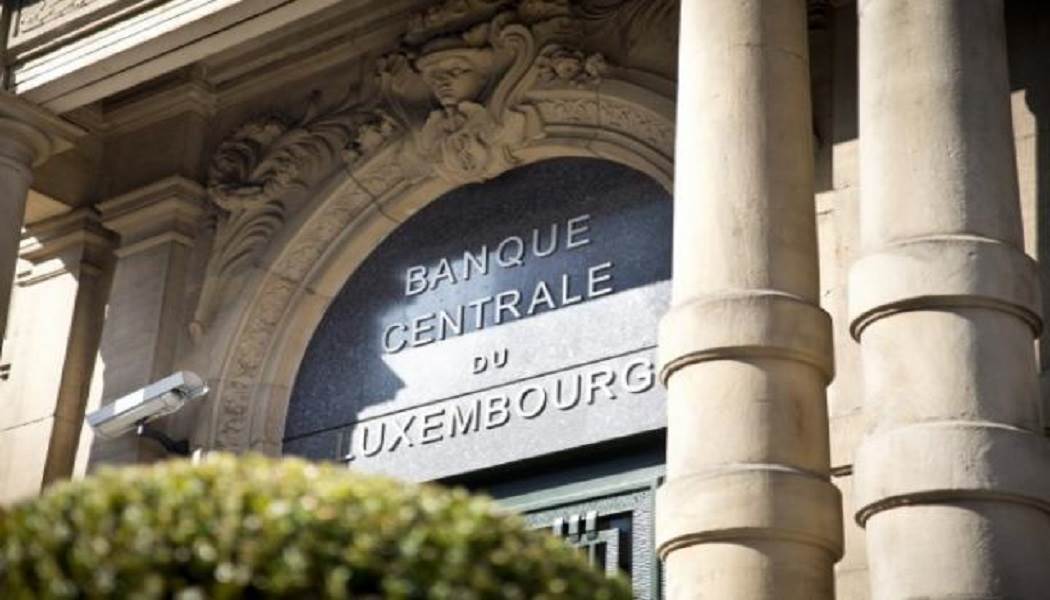 Luxembourgers have one of the highest per capita GDPs in the world, ranking second in 2014 (after Qatar). The steel industry enriched the country in the 19th century, but when it collapsed in the late 1970s, Luxembourg grew into a major financial center. Today, there are about 150 banks in a country smaller than the state of Rhode Island. 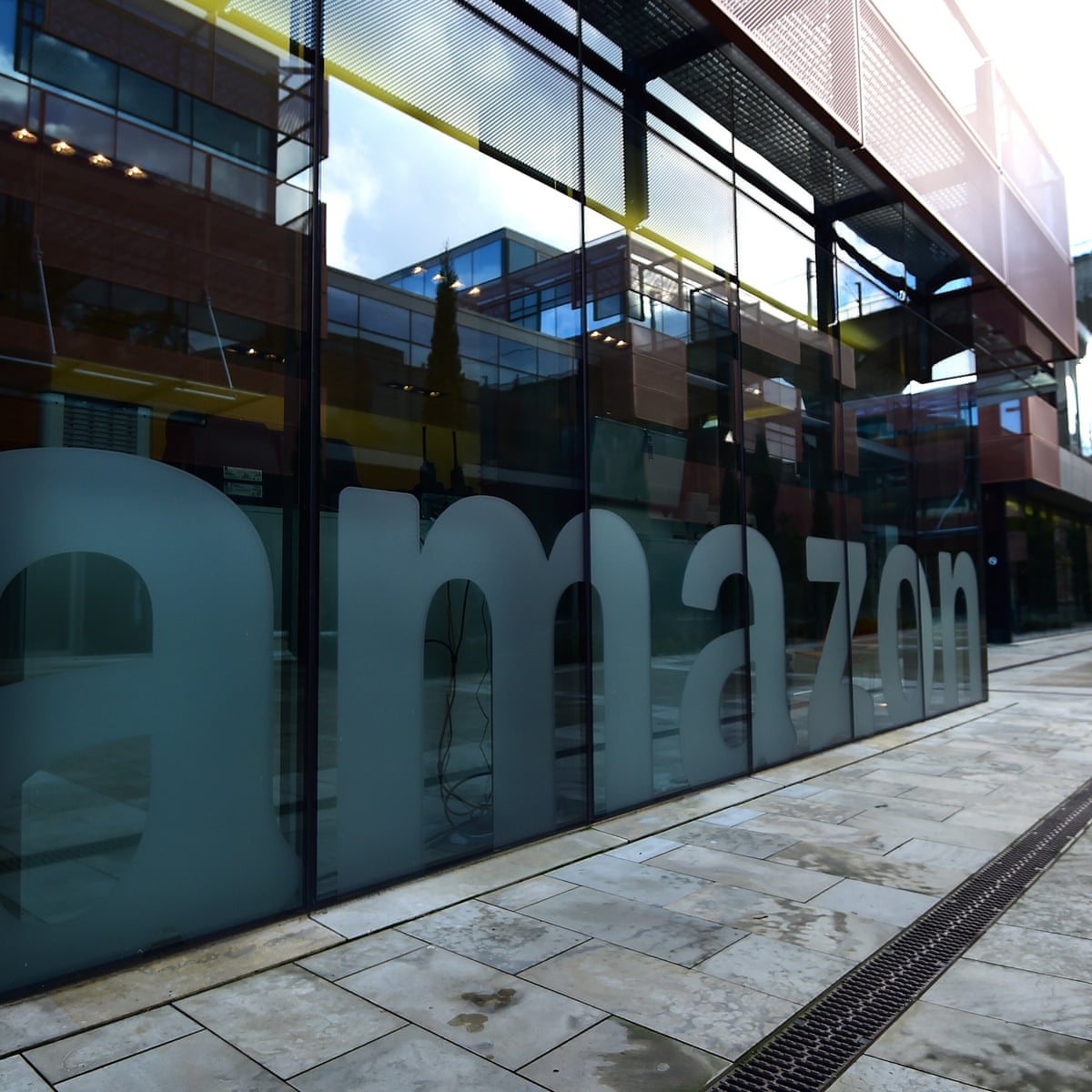 The fact that it was shown as a tax haven attracted all kinds of foreign investment. Amazon and Skype have headquarters here. But in the past, financial laws that support privacy have appealed to some suspect species, including North Korea's Kim Jong Il, so regulations or their lack of them have come under pressure that has led to more transparency in recent years. 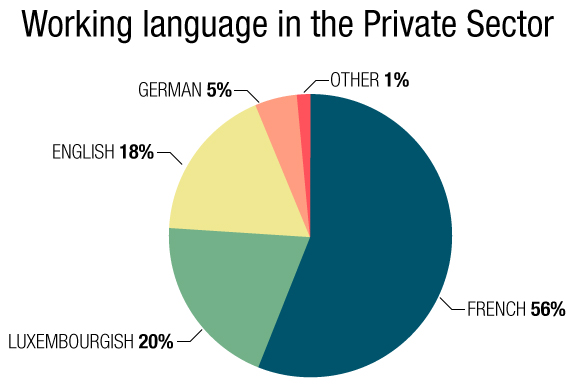 The European Court of Justice in Luxembourg, where the working language is French, only allows the preaching of cases in the languages of the complainant and respondent nations 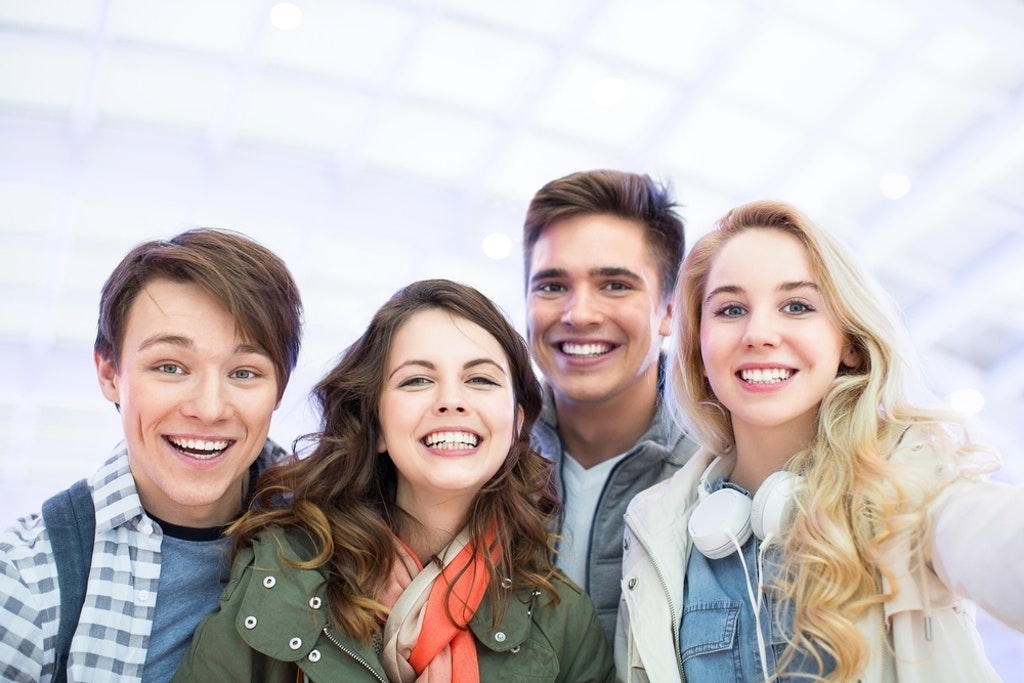 Who will not be happy in a country with beautiful cities. Luxembourg ranks 17th in the 2015 World Happiness Reports. The report cites high GDP, which has turned into purchasing power, as the biggest factor. It has also been successful in social support, which makes Luxembourgers feel they can trust their friends and family.

The country is very generous to its citizens, spending about 1/3 of its income on social services and universal free health care. Who says money can't buy happiness? 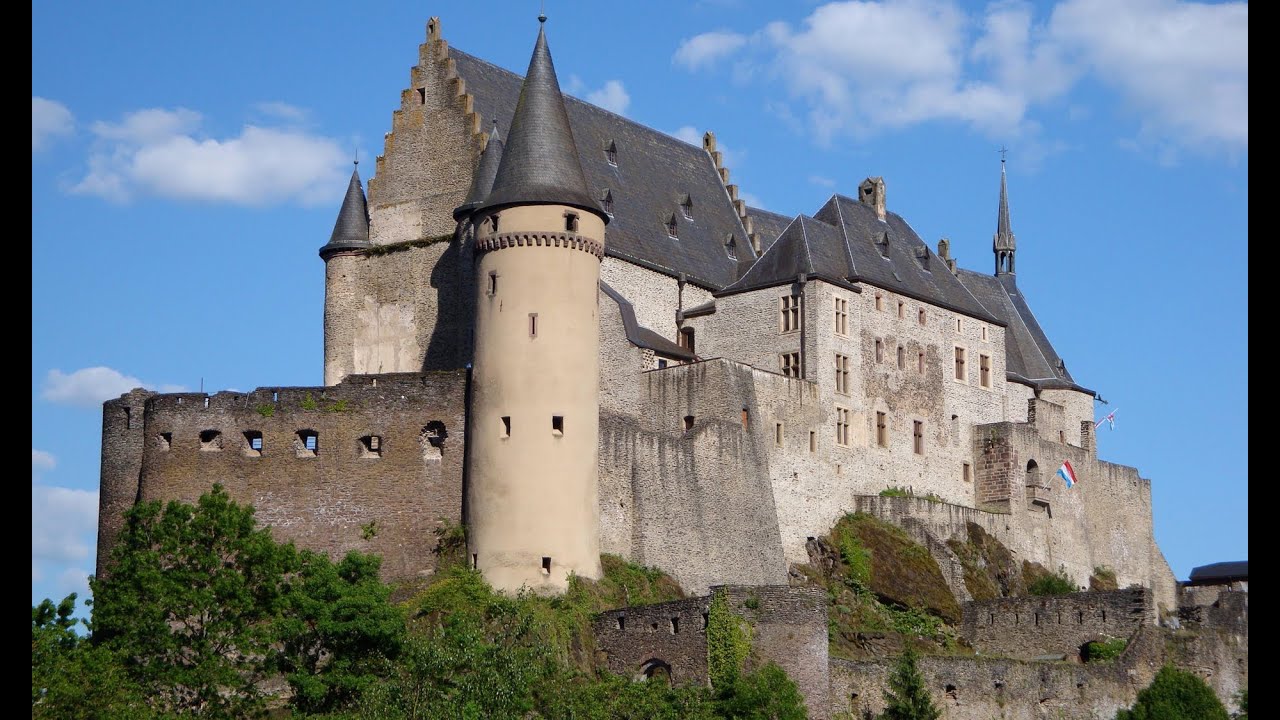 Luxembourg has enough castles with equal castles every 100 square kilometers. 75 of the 110 castles known to exist in the Middle Ages are standing. Many of them are open to the public. You can take an hour to see the best or hike a 37km trail that passes through the Valley of Seven Castles. 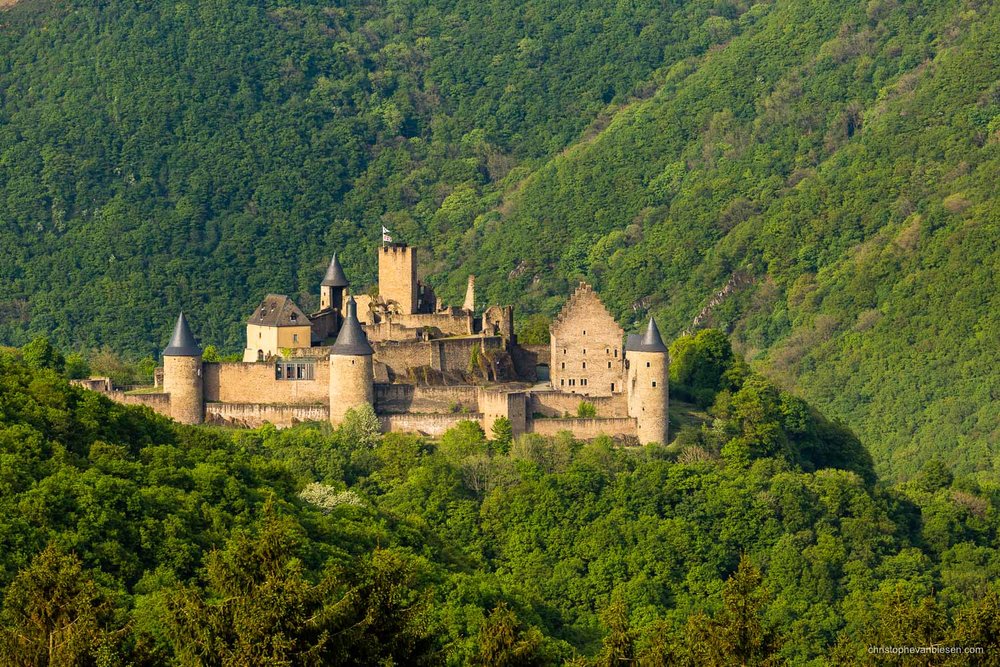 A little further away, Beaufort has a reconstructed, historically accurate torture chamber, if that's your case. Perched on a hillside, Castle Bourscheid is one of the best preserved castles in Europe. 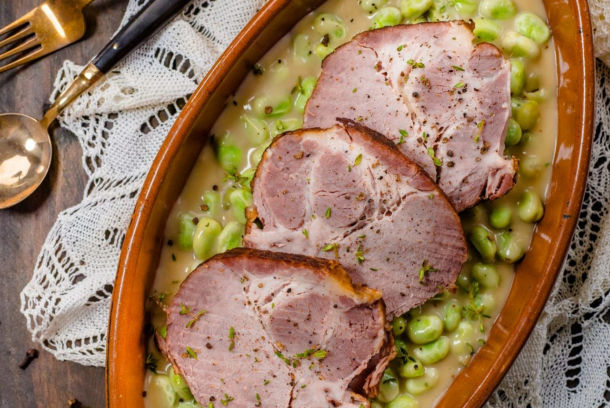 The nation's cuisine reflects its neighbors with a mix of French, German and Belgian influences. Expect tremendous portions of traditional dishes like Judd mat gaardebounen, broad beans and smoked pork. However, you can also enjoy lighter and more modern dishes that are known to be delicious as well. Luxembourg had the most Michelin stars per capita in Europe in 2012 - 12 for a total of 11 restaurants.

The Only Remaining Grand Duchy in the World 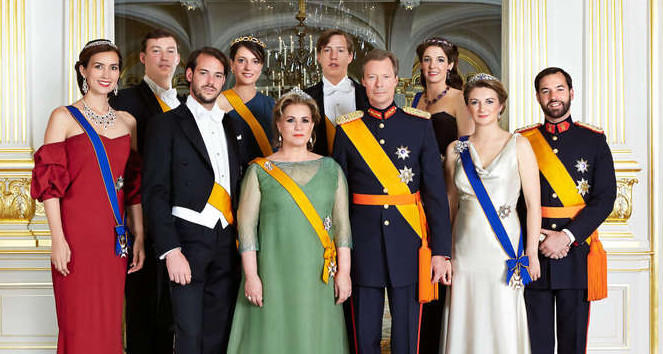 Luxembourg was founded in 963, when Count Siegfried purchased the fortress of Luxembourg from the Holy Roman Empire. It has a complex history. It held various European countries such as Spain, France and Austria for some three centuries.

After Napoleon's defeat, in 1815, Luxembourg was ready for anything. The Congress of Vienna proclaimed the Grand Duchy, located one step away from the plain old Duchy, and gave it to the Netherlands. There were more quarrels and land grabs, but by 1867, what remained of Luxembourg gained complete independence. Brief Info About The University Of Houston How Coronavirus Changed Our Lives