Get information from Kings College London!

King's College London, England's third oldest institution, was founded in 1829. King George IV and the Duke of Wellington established the university. According to the QS World University Rankings, the 19th-ranked university has 12 Nobel Prize-winning professors or graduates. With almost 26,000 students, it now continues its educational existence on five sites in the heart of London.

King's College London has played a significant part in many of the developments that have molded contemporary living by contributing to various studies in the field of health with the discovery of DNA structure. It is the most significant institution in the United Kingdom, hosting six Medical Research Councils. King's College London is the greatest center for the education of doctors, dentists, and other health professionals, including the largest dentistry school in Europe and the oldest nursing school in the world.

King's College London, an excellent reference for students who wish to work in different areas of the globe, gives students the opportunity to study for a year, a semester, or a summer through 150 global partner universities. The King's College London Student Union (KCLSU) offers over 50 sports clubs, including the Boat Club on the River Thames and the Shooting Club on the Strand Campus, as well as 60 student societies, a wide range of voluntary activities, two pubs, and two restaurants. There is a nightclub, many stores, restaurants, and a gym.

Students who need to enhance their level before the commencement of the education period are given instruction through the 17-week Pre-sessional English courses offered for English education. English education is continued during the academic time with courses such as academic writing and note-taking for general study skills. In addition to the visa and legal processes offered by the Student Guidance Service, information and advice about the region will prepare you for any issues that may arise. 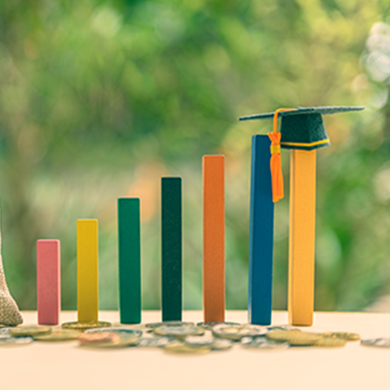 Ranked #31 in the Guardian University Guide 2017

It is ranked 36th in the Times Higher Education World University Rankings 2020.

King's College London was placed sixth nationwide in the 2014 Research Excellence Framework, after placing eleventh in the most recent research in 2008. The university's research is categorized as 'world-leading' or 'internationally outstanding' in 84 percent of cases. 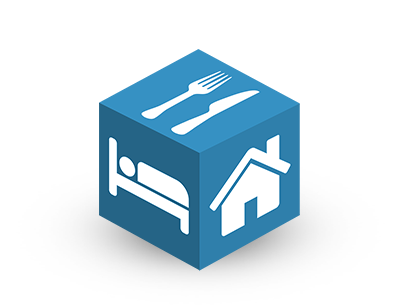 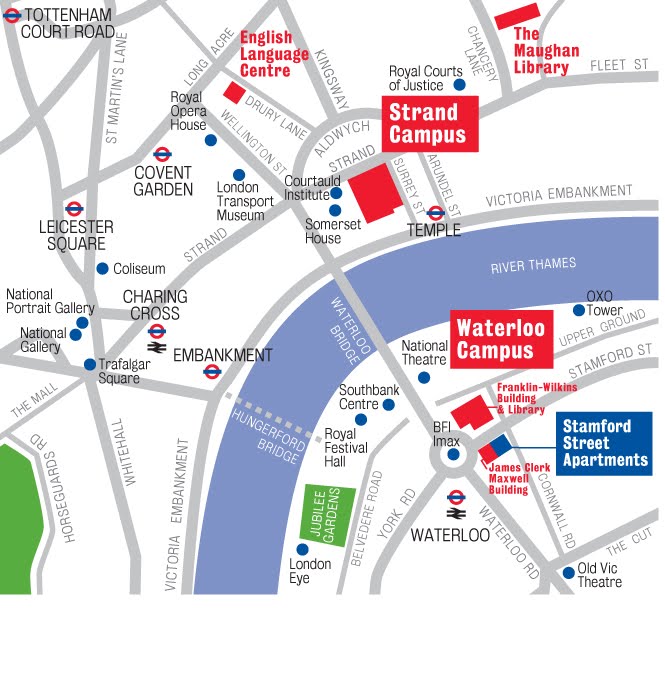 King's College London is the most central university in London, located between Westminster and London Bridge. The Strand Campus, Guy's Campus, Waterloo Campus, St Thomas' Campus, and Denmark Hill Campus are its five campuses. The Strand School, the first campus, was established on land granted by the king near Somerset House. King's College London, a well-known name in medical education, with campuses at Guy's and St Thomas'. How To Love Reading