Top 5 World Universities Where You Can Get Music Education Like other kinds of art, music is a labor of love, and those who are enthusiastic about it desire to combine their abilities with the greatest technical and theoretical knowledge available. The education students will obtain at a reputable university will be beneficial to their personal growth as well as provide professional chances in many areas of the music business. While there are numerous institutions offering music programs, just a few have such a strong reputation as leaders in music education that the majority of these top music schools and conservatories are based in the United States and Europe.

Let's look at the top five: 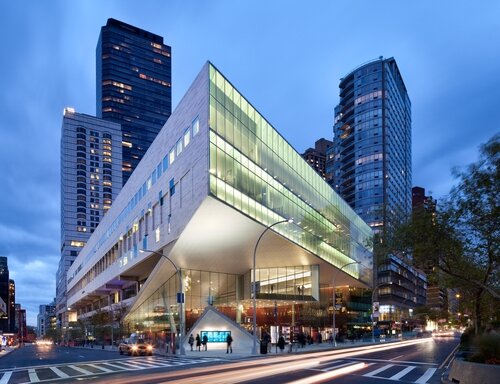 The Julliard School, which was founded in 1905, is one of New York's most famous performing arts institutions. It is also very selective, which contributes to its status as one of the most renowned colleges. The institution has a 7% student admission rate, and those that are accepted begin music lessons answer. Julliard has a master's degree in dance, theater, and music in addition to her undergraduate education.

Vocal Arts, Jazz Studies, Compositio, Historical Performance, and Conducting are among the exceptional programs offered by the music school. In addition, students are given the opportunity to perform in front of an audience. More than 700 Julliard-sponsored live performance opportunities are offered each year in music (opera, jazz, contemporary, chamber, etc.) which is considered one of the school's most valuable aspects. Although admission is tough, it does not need standardized test results, a specialized curriculum, a high GPA, or a well-rounded profile.

The world's biggest independent contemporary music college. Berklee College of Music is located in Boston Massachusetts. Berklee College of Music is one of the best places to go if you want to be a chart-topping performer. Berklee's music programs emphasize pop, rock, and other current music genres rather than orchestras or writing classical music. Berklee provides bachelor's degrees and diplomas, master's degrees, online degrees and certifications, summer programs, and more to students interested in Music Management, Electronic Production and Design, Music Production, and other fields. 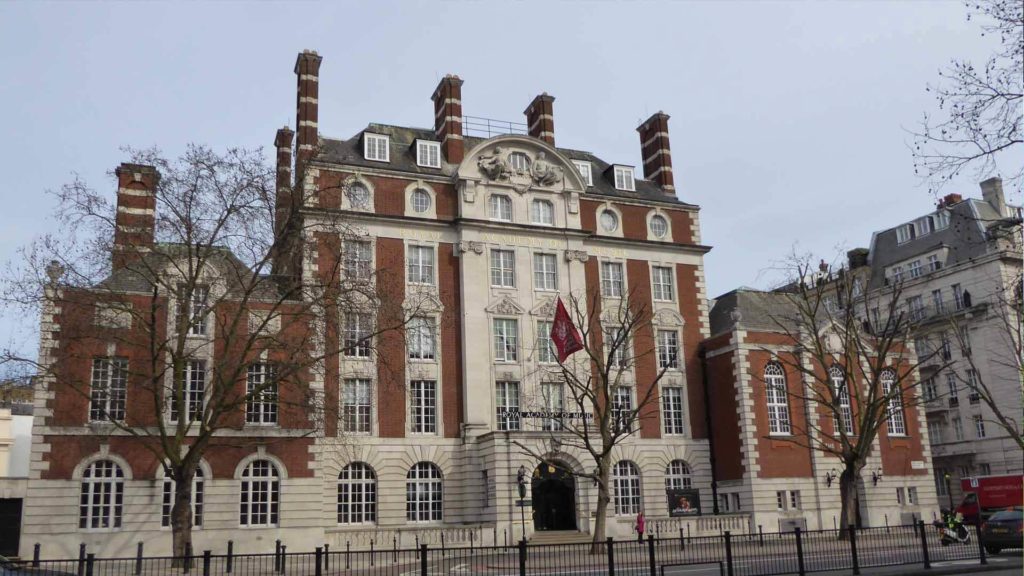 Another prestigious music conservatory is the Royal College of Music in London, which offers world-class fine arts programs from undergraduate through doctoral levels. Bachelor of Science in Physics and Music Performance, Master of Education, Master of Science in Performance Science, Bachelor of Music, Master of Music, Master of Performance, and more are just a few of the programs available. The College also provides study abroad exchange programs with top colleges in the United States, Europe, Australia, and Japan, allowing students to learn about new cultures while simultaneously furthering their studies in new settings. The Royal College of Music's alumni network includes a number of Grammy-winning composers and musicians. Andrew Lloyd Webber, the Grammy-winning composer, is one of just fifteen persons in the world to have won each Emmy, Grammy, Oscar, and Tony Award.

5. The University of Music and Performing Arts, Vienna 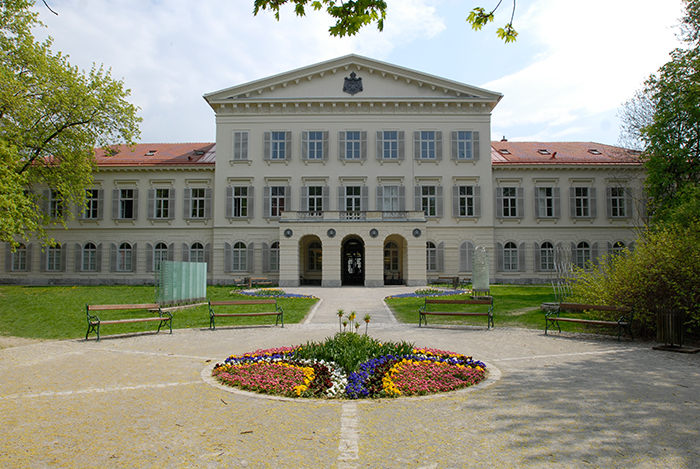 The University of Music and Performing Arts Vienna is Austria's and one of the world's major music, theater, and cinema institutions. The institution, which was founded in 1817, educates around 3000 students from 70 countries and provides over 115 study programs in Music and Performing Arts. With over 1300 artistic and cultural events held yearly, the University is also Austria's largest cultural event organizer. Music and Instrumental Studies, Music Therapy, Films and Television, Computer Music and Electronic Media, Breathing, Vocals, and Physical Education are just a few of the courses and specialties available to students. The institution also offers PhD degrees for individuals interested in cultural and artistic studies. Graduates of colleges and universities include excellent and well-known singers, composers, string players, pianists, actors, and others. The Most Rising Professions of the Last 5 Years!