Are Left-handed People More Creative Than Right-handed Ones? Dr. Roger W. Sperry, from the California Institute of Technology, won the Nobel Prize in 1981 by revealing that the two hemispheres of the brain are not exactly duplicates but that the two perform different tasks. Normally, thoughts alternate between the two hemispheres of the brain and complement each other. The left brain is normally more analytical and logical and verbal abilities are found here. Right brain is more artistic and holistic. The left brain is the dominant one and it always makes the final decision. Commands travel between the right and the left side of the brain with the help of corpus callosum. According to the latest discoveries, the corpus callosum of left-handed people is larger than that of right-handed people. 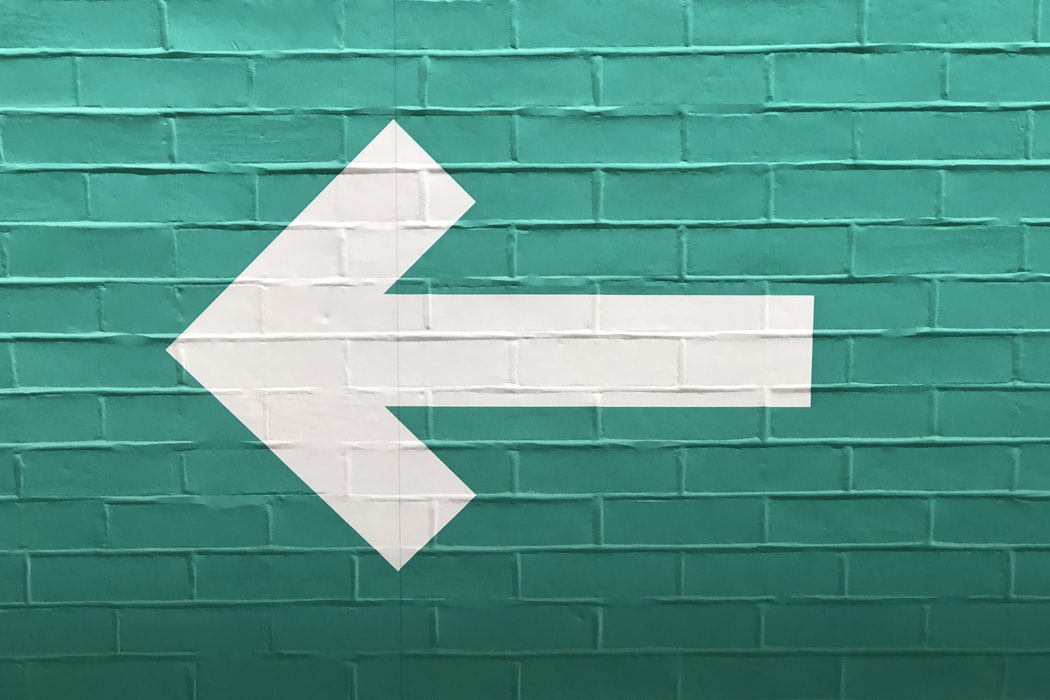 Throughout history, the rate of left-handed artists is higher. Great artists such as Leonardo da Vinci, Pablo Picasso and Rembrandt are examples. While 8 to 10% of the average population is left-handed, the proportion of left-handed people in the distribution in art schools was around 30-40%. Beside this, high percentage of homosexual people are left-handed. Moreover, homosexual and left-handed people are prone to use their both hands. One of the biggest geniuses of the history that is Leonardo da Vinci, allegedly was a homosexual and it is known that he could use both hands and write backwards. This indicates that his brain was a mixed dominant one. 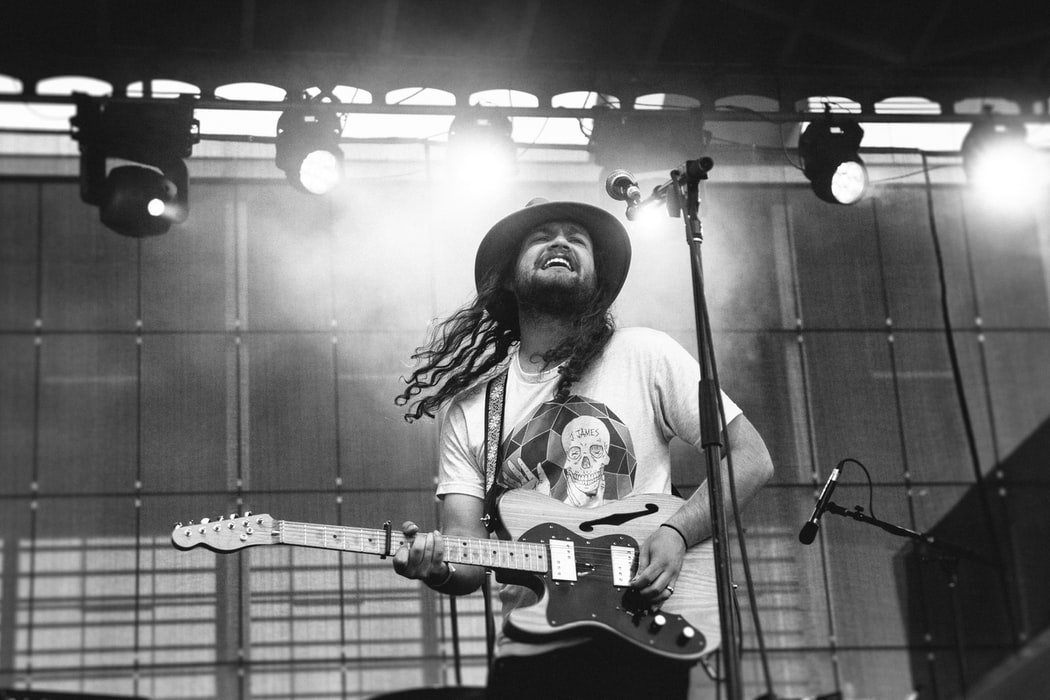 According to psychologist Chris McManus of London UCL University, left-handed people are more skilled in some respects but they can be disadvantaged in others. McManus says the following on the subject:” If you are left-handed, your brain is organized differently from the normal ones and this gives you abilities that others don't have. “

Throughout history, there have been people who associate left-handedness with disorders such as dyslexia and autism, as well as those who say that people who do creative jobs such as architecture and music are more likely to be left-handed. Every person is born with some abilities encoded into their genes and these abilities take shape in their brain. Albeit how to use these abilities and blend their thoughts and experiences to build their future is under each person's own control. As Charles Darwin said: “I have always maintained that, excepting fools, men did not differ much in intellect, only in zeal and hard work; and I still think there is an eminently important difference.” How To Pass Maths GCSE