Siberia is the territory of the Russian Federation stretching from the Ural Mountains to the Pacific Ocean.

It has a surface area of approximately 13 million km². It covers 77 percent of Russia and approximately 30 million people live on this land.

In Siberia; The Russians, Ukrainians, Finns and Yakut Turks are the major ethnic groups that make up the population. 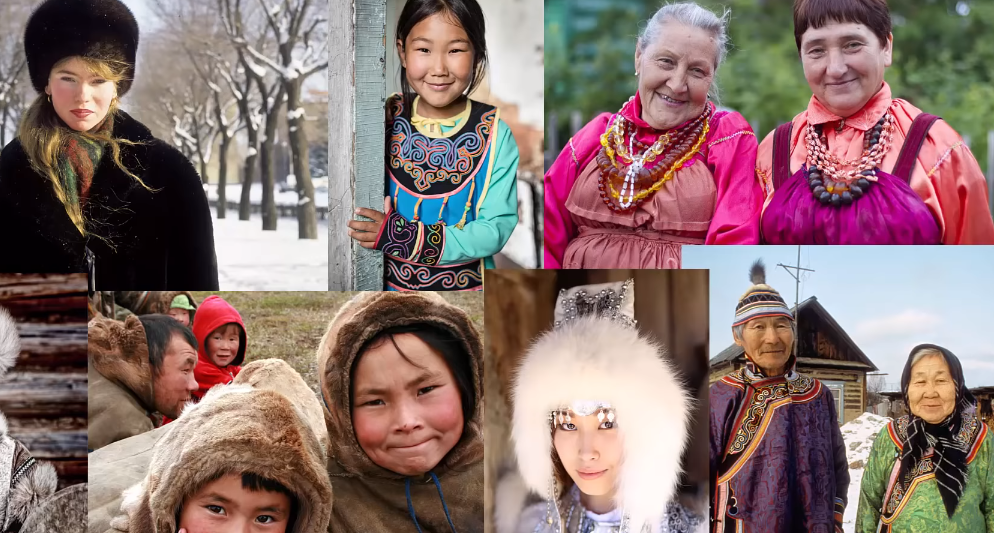 About 25% of the world's forests are located in Siberia, an area larger than the USA. These forests make Russia the world's largest oxygen production center. 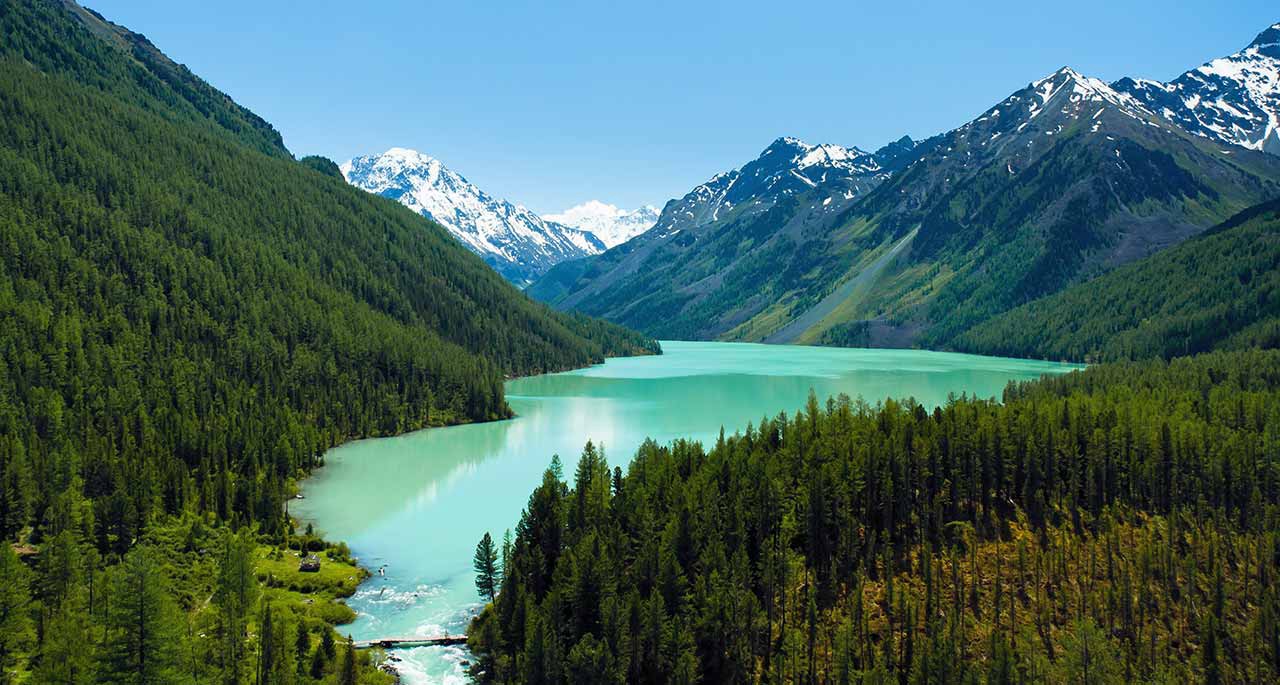 The West Siberian Plateau in Siberia is the widest plateau in the world with an area of 2.5 million km². 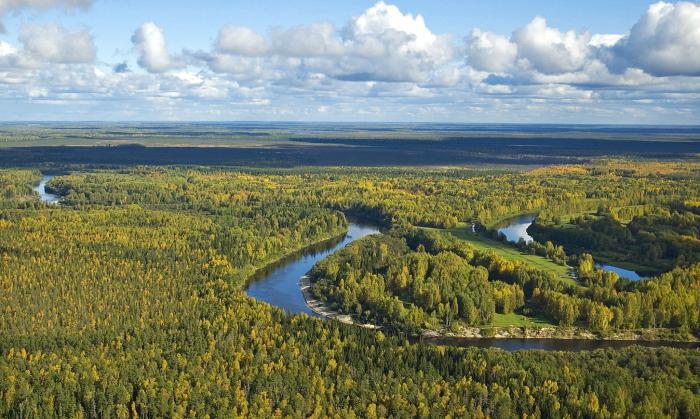 In 2008, a finger bone belonging to a little girl was found in a cave in Siberia. Analysis revealed that the girl lived 80,000 years ago. 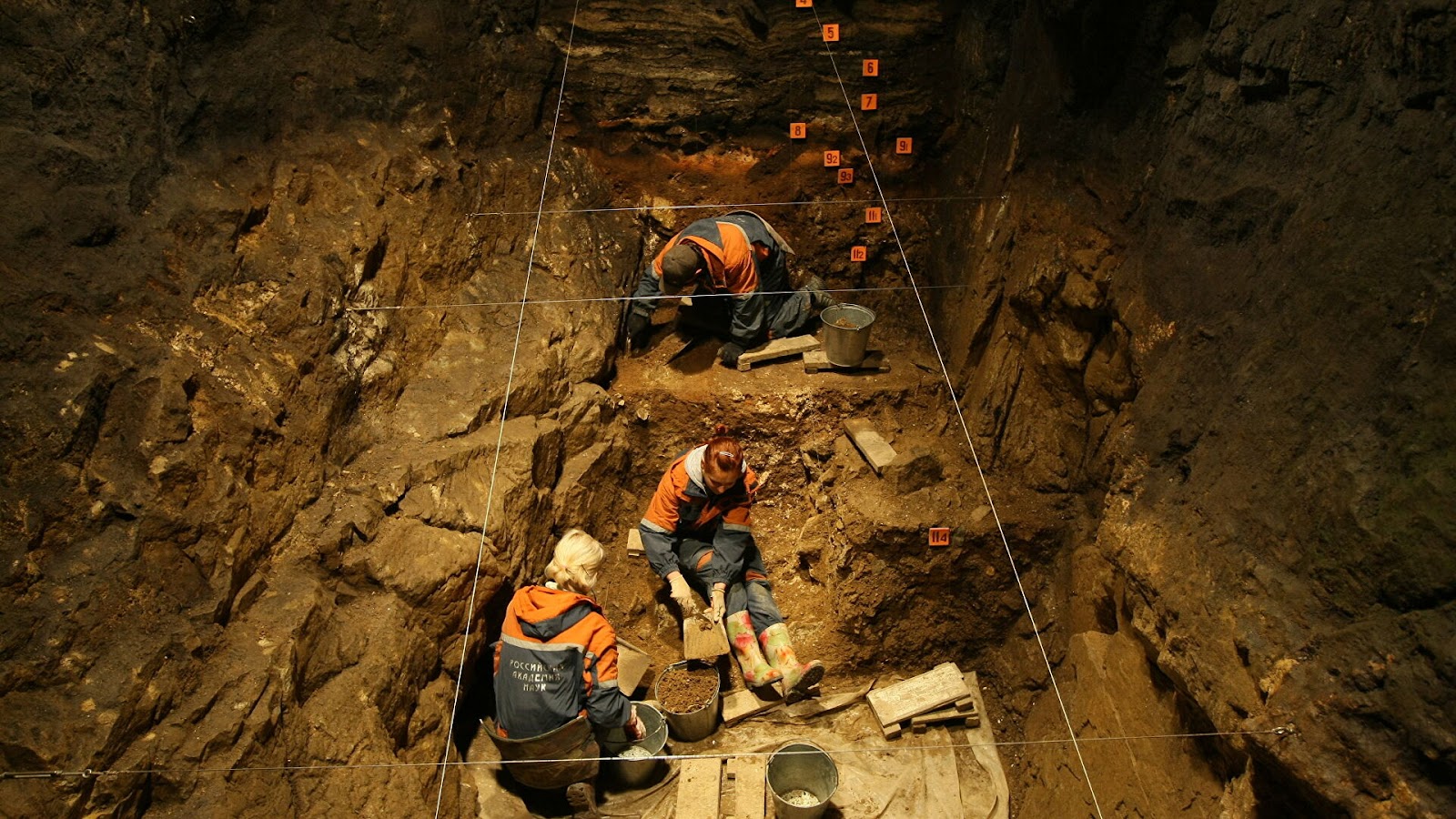 The interesting thing is that she is different from "Neanderthals" and modern humans in DNA analysis. She was a "Denisovan". 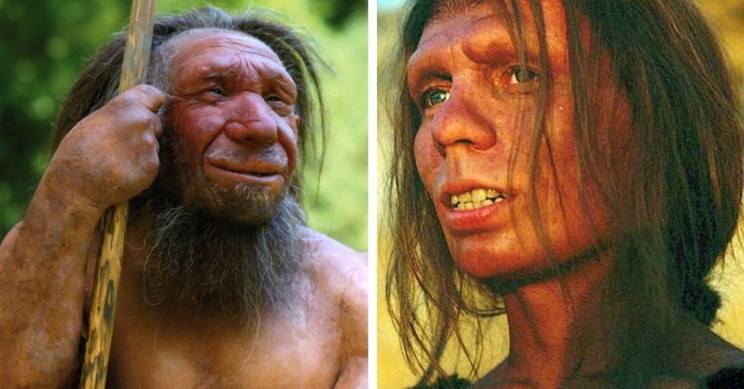 Lake Baikal, the deepest lake in the world, is in Siberia. It is even called the "Siberian Blue Eye". 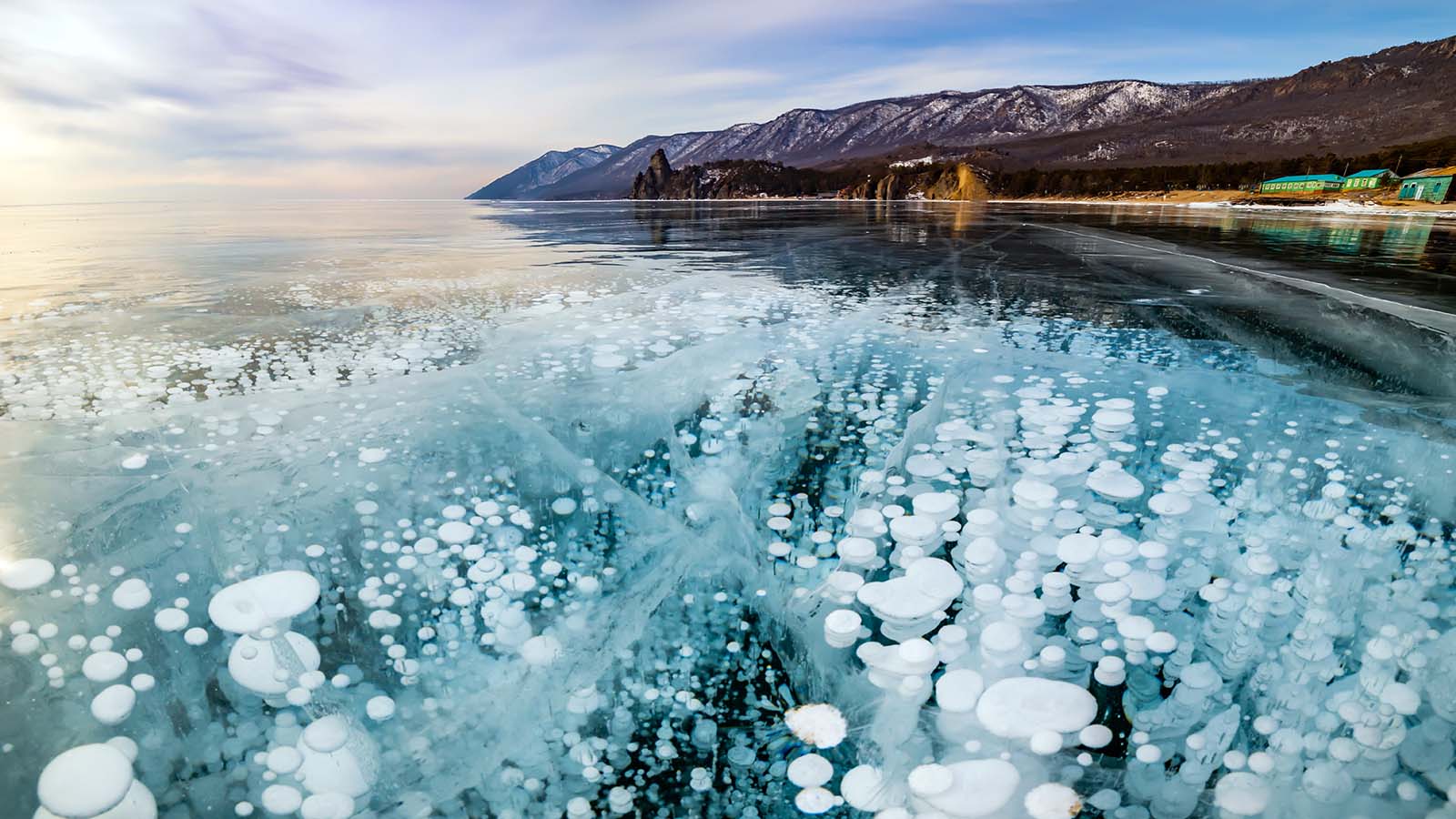 It is one of the two lakes in the world where fresh water seals live. The lake has created a unique ecosystem.There are fish species specific to only this lake. Russia has designed a special research submarine for the lake. Approximately 20% of the world's freshwater is found in Lake Baikal. 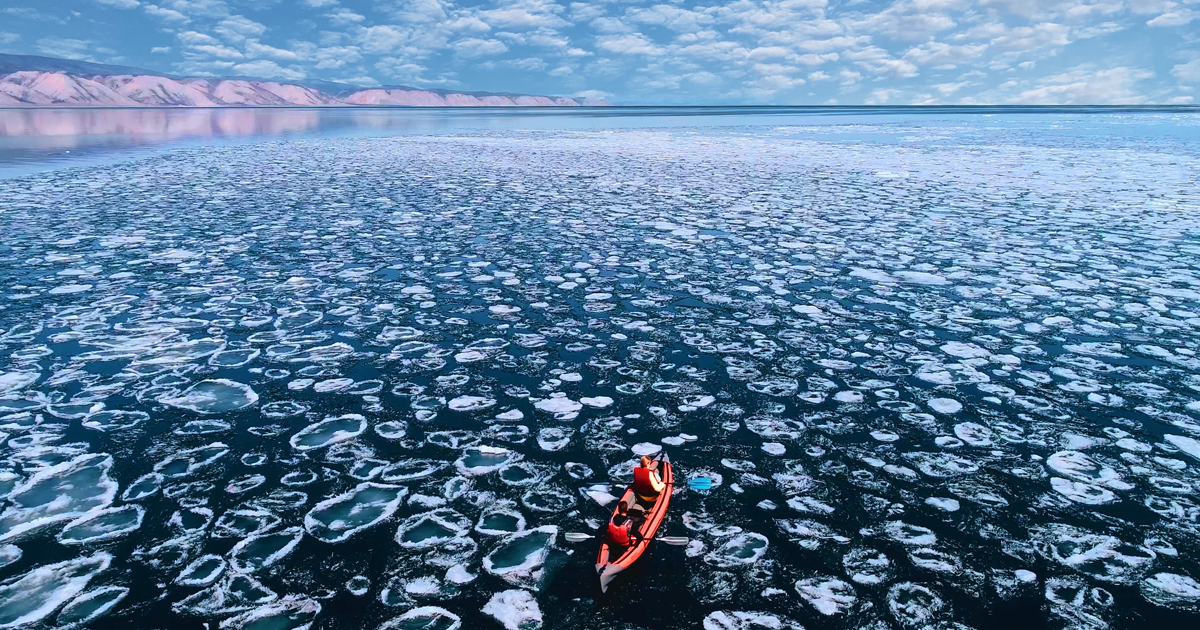 Ob, Lena, Amur and Yenisei in Siberia are on the list of the 10 longest rivers in the world.

Yakutsk, the capital of the autonomous Republic of Sakha in Russia, is the coldest city in the world with an average of -55 degrees.

450 km from the poles, the city can also be called an “open-air ice museum.” The city is located in permafrost, in the “frozen soil” zone. 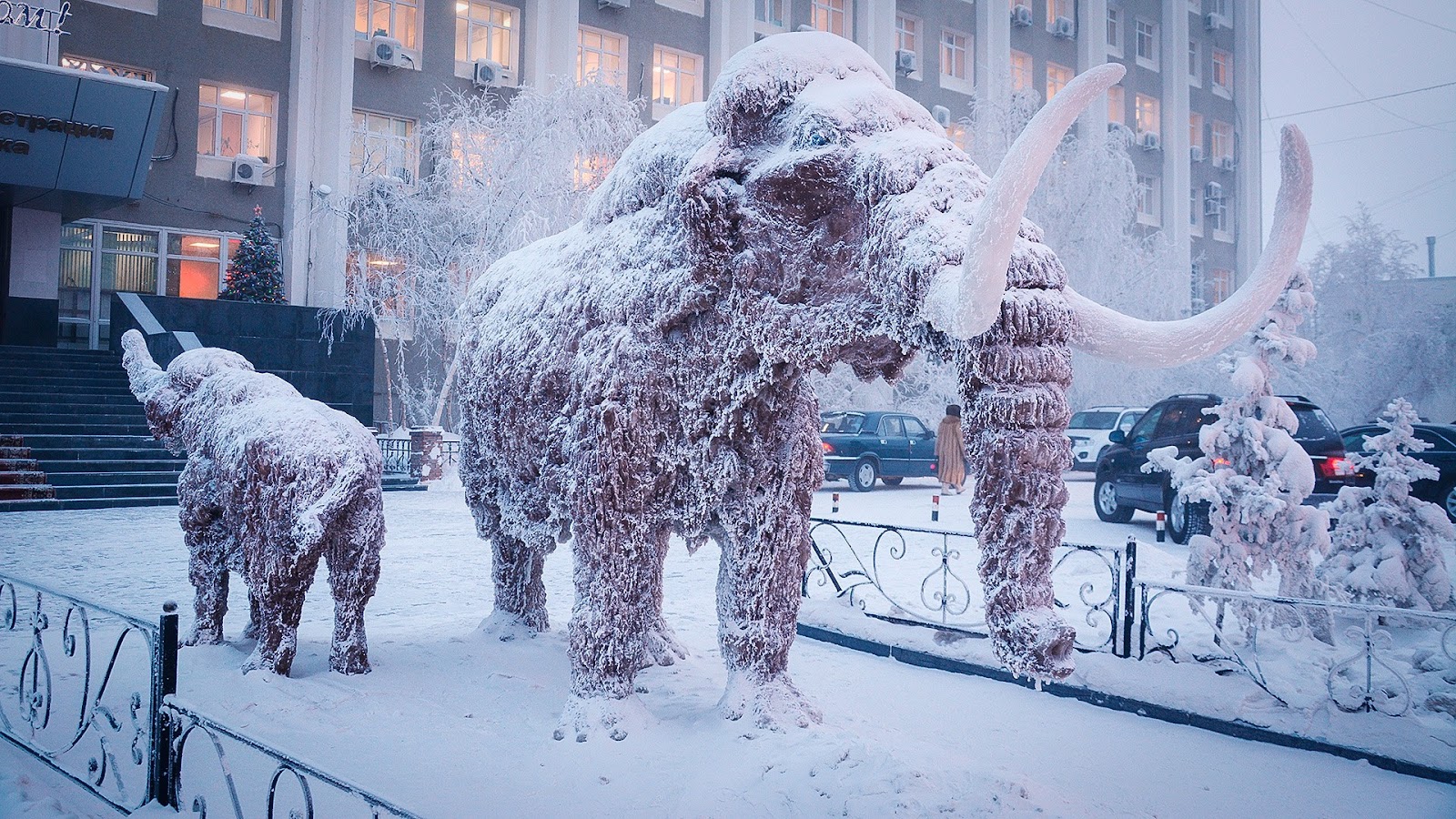 The frozen soil is rich in fossils as it hides the cold. This means it also preserves unimaginably large methane gas. To summarize, the city of Yakutsk and its people live on a bomb capable of destroying one third of humanity.

As a result of global warming, the soil is less durable than before. Methane entering the atmosphere is 21 times stronger than carbon dioxide and accelerates global warming. There are trees in Siberia that grow crookedly due to melting permafrost. These are called "Drunken Trees". 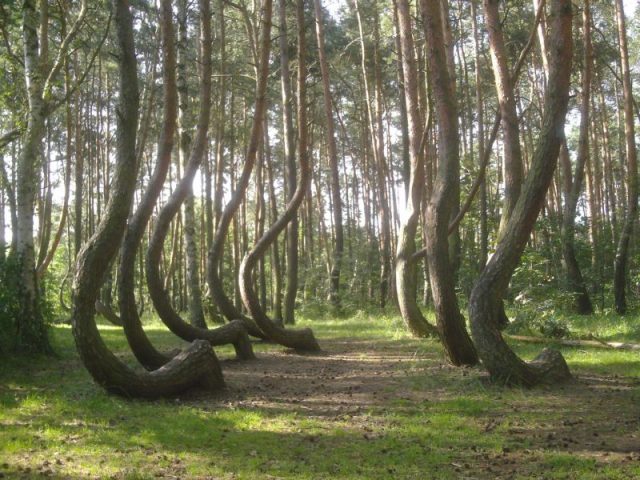 In 2007, orange snow fell on Siberia. Testing on snow revealed that it was caused by sandstorms in Kazakhstan. It turned out that the snow contains numerous sand and clay dust particles and high iron content. 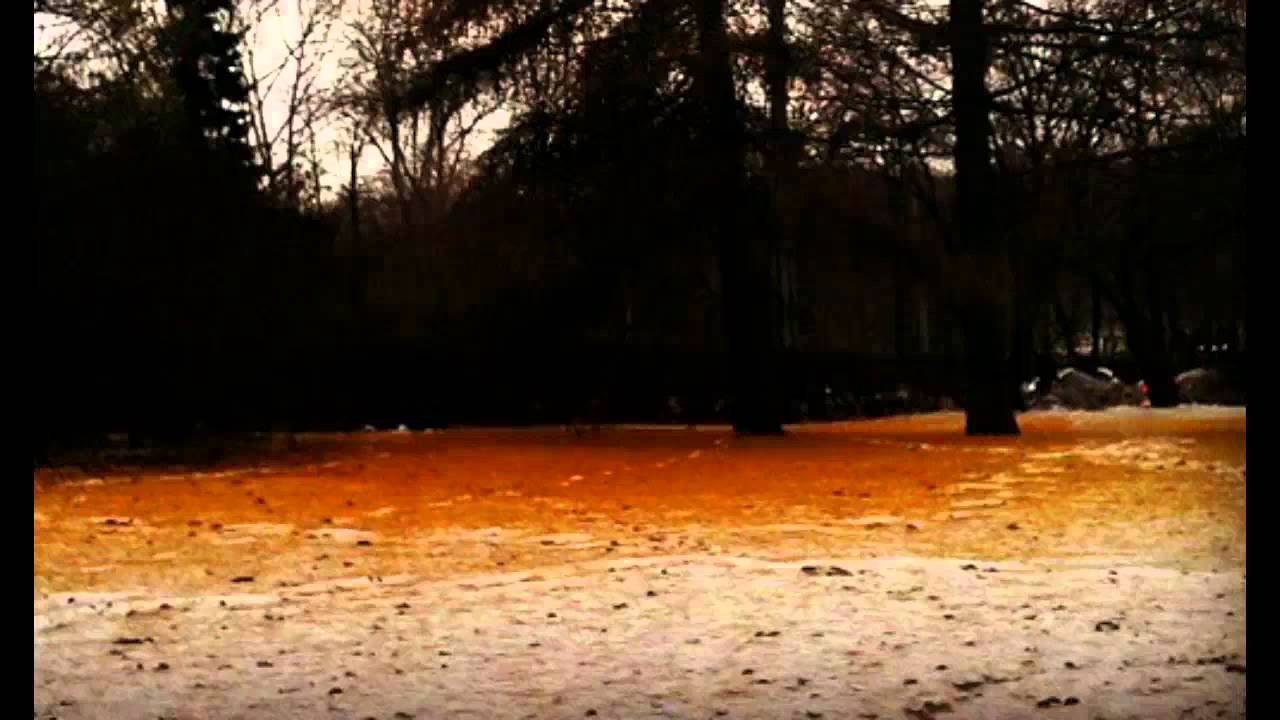 If you want to dig a hole in frozen ground in Siberia, you will have to do a lot of work. First the coal is burned, after a few hours the fire is pushed aside and the melted and softened soil can be dug 10-15 cm. 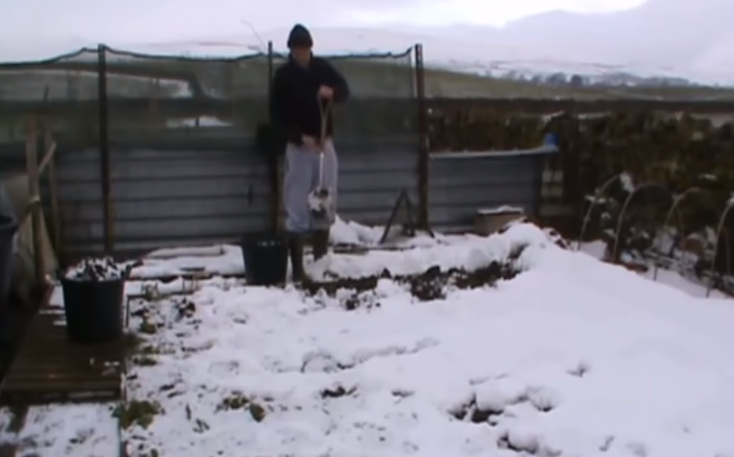 Then coal is burned again in this hole, after a few hours it is pushed aside again and dug a little more. This process is done repeatedly until the target depth is reached. It takes 3 days to dig a 2-meter grave in Yakutsk. 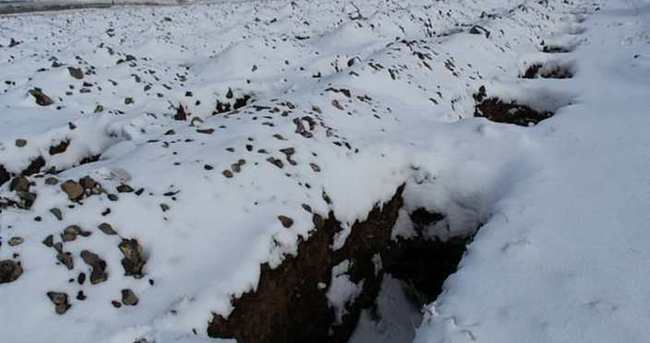 The city of Yakutsk was founded in 1632 on the banks of the Lena River. The river is frozen except for a few months of the year. You can walk on it and even drive a car.

Yakutsk has a special place in the world in terms of underground resources as well as its climate. While 20% of the world's diamond reserves are found here; It also has gold, diamond, ruby and silver reserves… It is also rich in terms of other precious metals. All the elements in the periodic table reside in these rich soils ...

According to the legend, while the God of Creation traveled to spread natural resources to the world, when he came to Yakutsk, his hands were frozen due to the cold and he dropped all the elements in his hand. 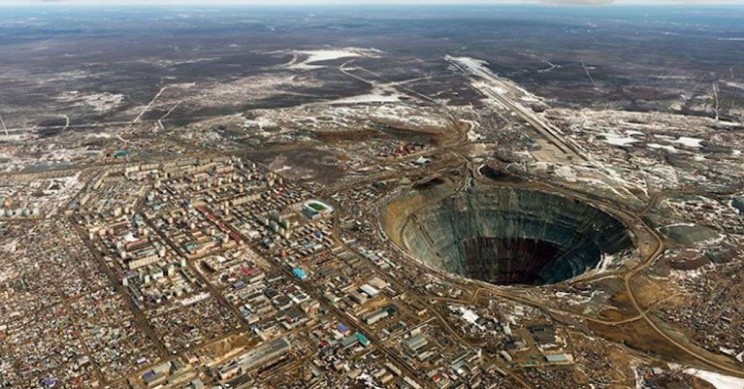 There are huge diamond mines in Siberia. Helicopters are prohibited from flying in order to avoid the danger of falling due to the air currents over these huge holes. 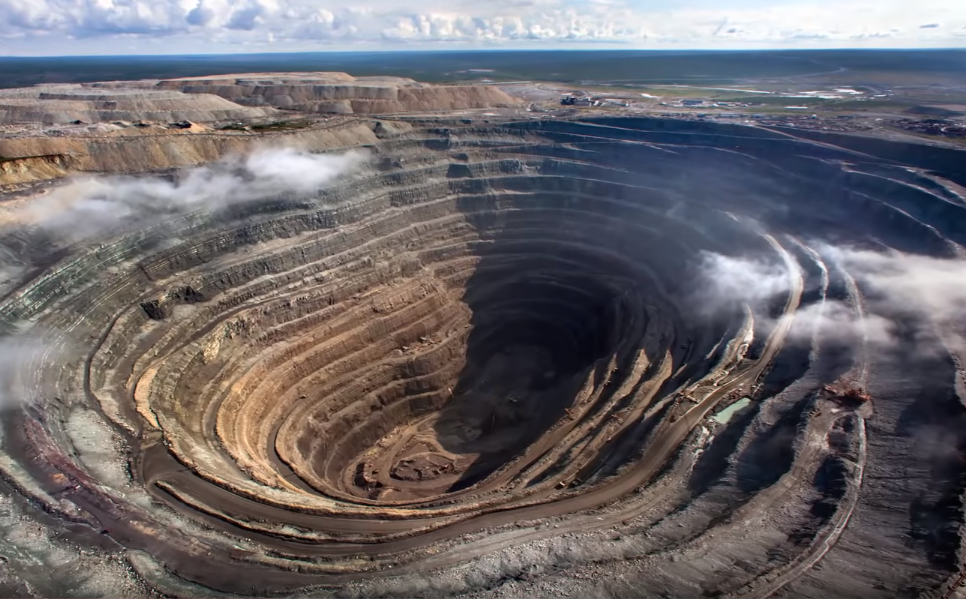 In 2007, Russian scientists found 32,000-year-old fruit 38 meters below the ground in Siberia. This plant was still alive and when planted it became plants that produced healthy seeds. 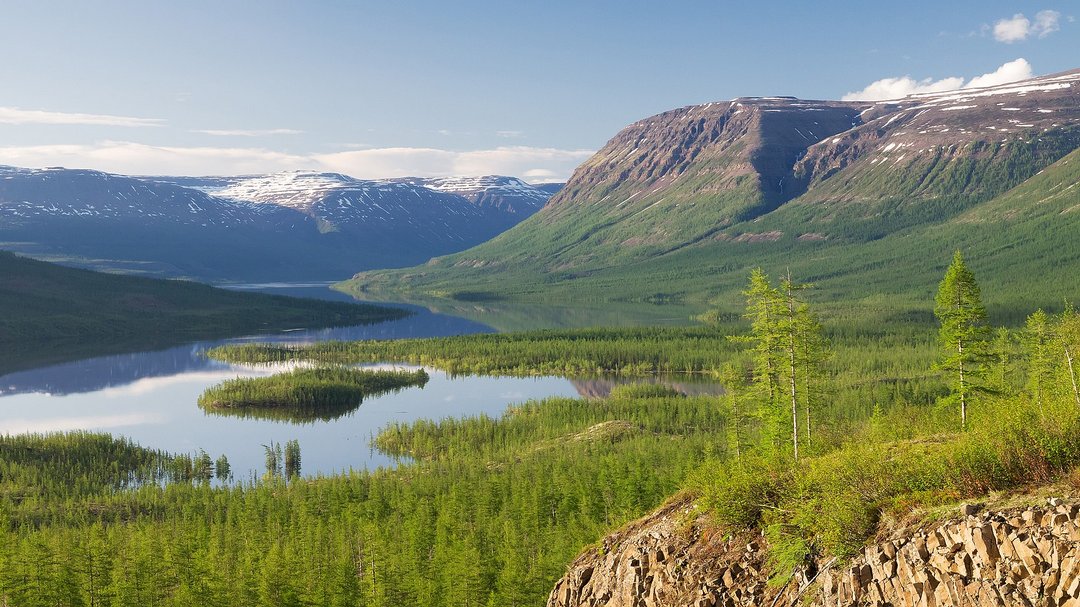 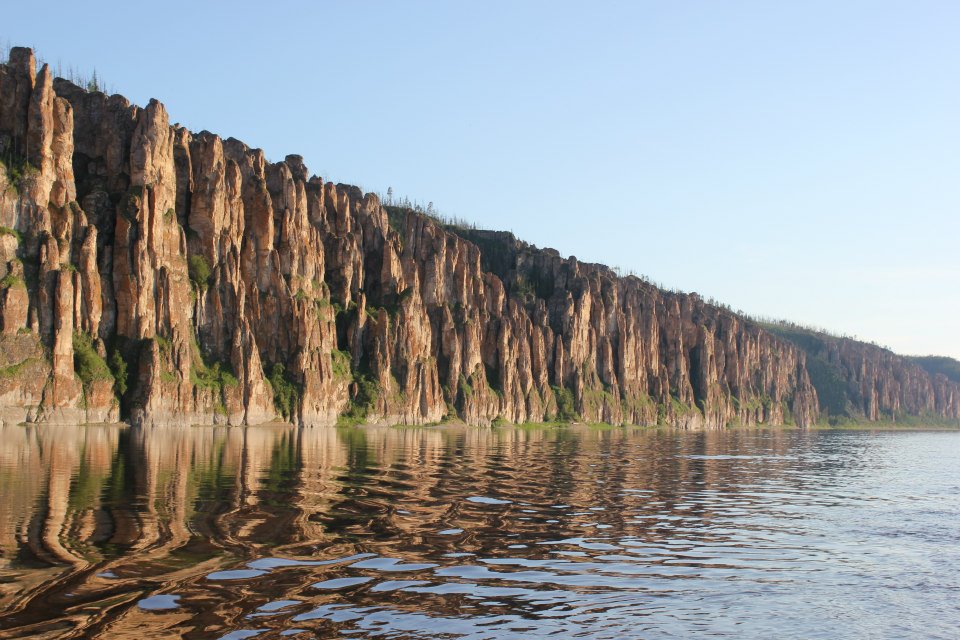